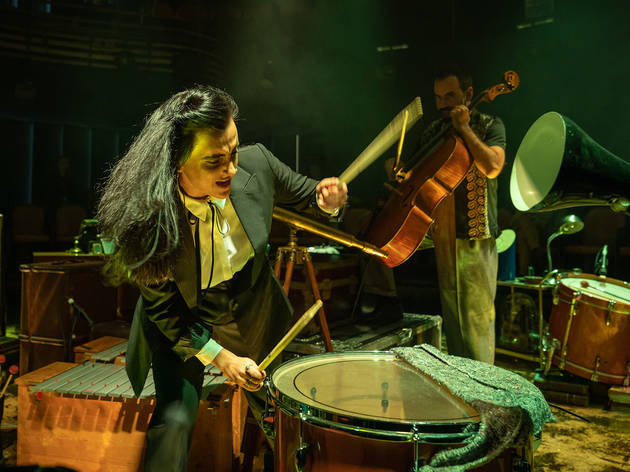 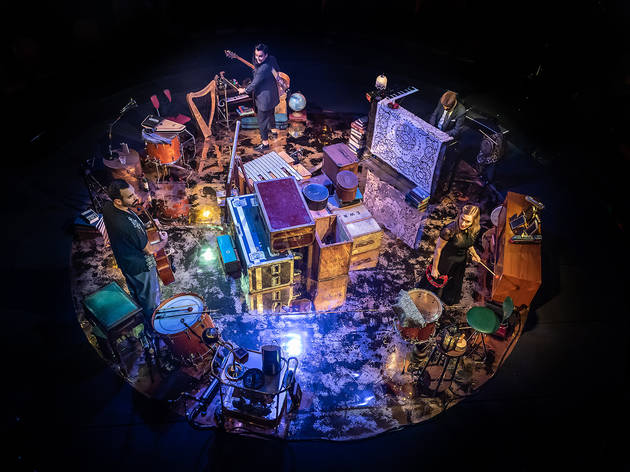 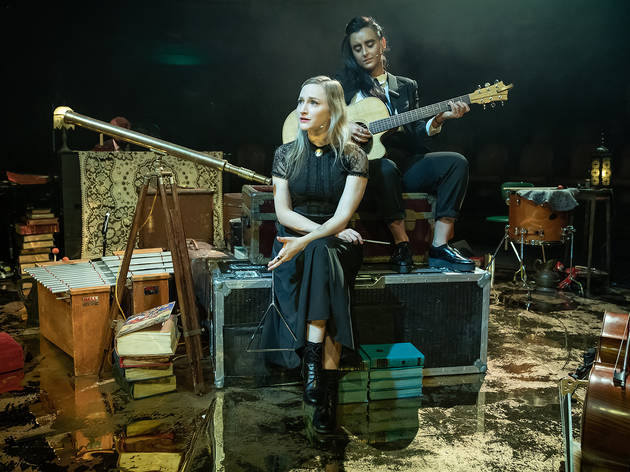 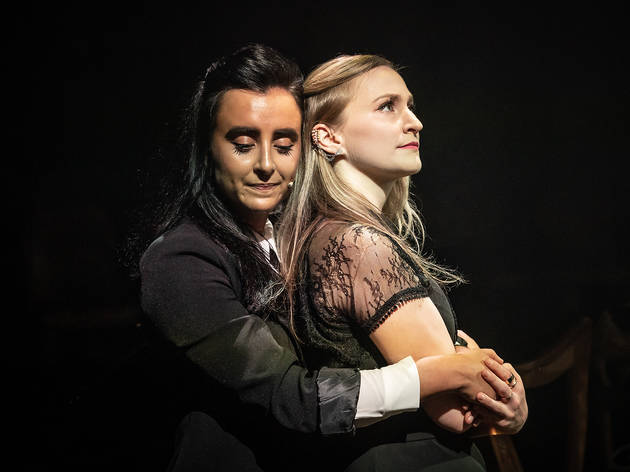 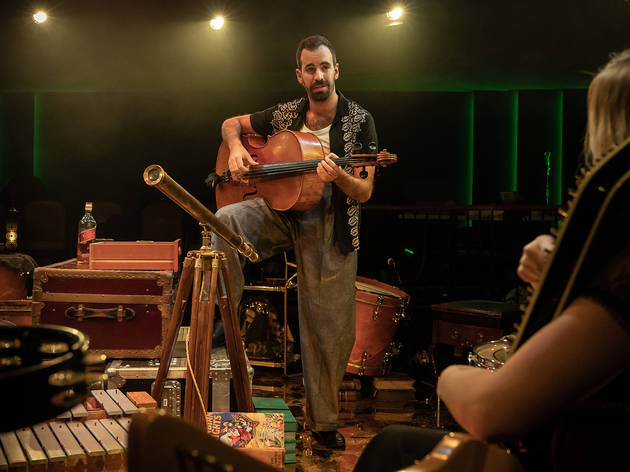 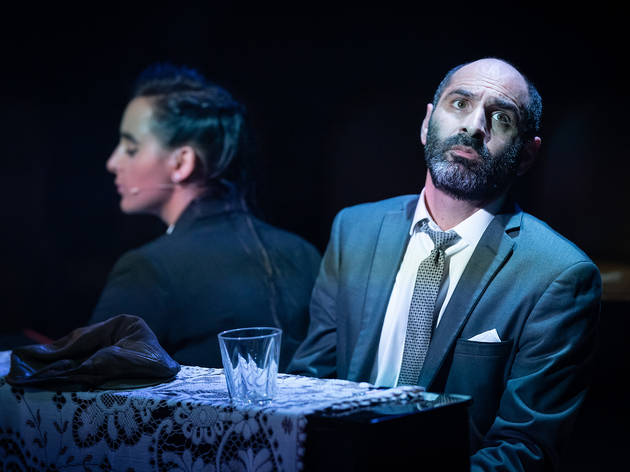 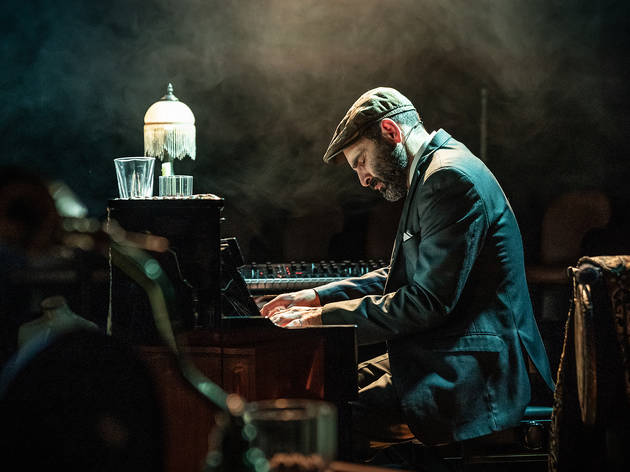 Of all the weirdly high number of London theatres to open in the last year, Soho’s Boulevard has always been the most exciting prospect. There’s the ultra-flexible 200-ish seat space, capable of physical rotation. There’s the fancy restaurant, open all day. There’s the programme of late-night entertainment that follows its more conventional theatre programme. And there’s that programme itself: after leaving us guessing for a while, artistic director Rachel Edwards recently announced a terrific-looking 2020 season of off-piste revivals and UK premieres helmed by some seriously heavyweight directors.

There is also, unavoidably, the sense that there is serious money behind it. The Boulevard is a project of Soho Estates – the property company that owns much of the area – and although the theory is that the restaurant will subsidise the theatre, the fact is that a huge amount of wonga has clearly been put into building and launching the thing.

This is, I should say, all a good thing. But its inaugural production – the London premiere of cult composer Dave Malloy’s song-cycle ‘Ghost Quartet’ – perhaps almost feels over-resourced, certainly in comparison to the warm, scrappy version with Malloy himself in it that played at the Edinburgh Fringe last year.

‘Ghost Quartet’ is both complicated and straightforward. Formally, it’s a series of 23 songs, divided into four ‘sides’ (ie it’s a double album), with a four-strong ‘band’ of actor-musicians performing it. They even handily say each track name as they start it. Musically, it’s a sort of alt-country/dreamfolk vibe. Lyrically, it’s a showcase for Malloy’s dizzyingly unpredictable mind: although the songs don’t even seem connected at first, it gradually becomes apparent that the entire thing is extrapolated from Edgar Allan Poe’s ‘The Fall of the House of Usher’, the lyrics to the centuries-old Northumbrian murder ballad ‘The Twa Sisters’, and the life of the American jazz pianist Thelonius Monk, plus a lot more, all virtuosically interwoven.

It’s almost so much to take in lyrically that it needed the slightly down-at-heel, lo-fi presentation of its Edinburgh incarnation to keep it in check. Here, director Bill Buckhurst doesn’t exactly lose sight of that. But it doesn’t click to the same extent. It feels absurd to complain that a cast are too good. But they kind of are. Zubin Varla, Carly Bawden, Maimuna Memon, Niccolo Curradi… These are seriously heavyweight actor-singer-musicians and they sound technically wonderful. But even though they seem to be enjoying each other’s company, they don’t really look like a band, and Buckhurst gives them a whole load of schtick and business to do that feels a little forced.

It’s still a wonderful, original evening of song, that finally catches fire with the majestic concluding track ‘The Wind & Rain’ (Malloy’s arrangement of ‘The Twa Sisters’). But for all its haunting brilliance, it’s a low-key show that’s perhaps been overegged to rise to the occasion of launching this theatre. A lot to like, but the Boulevard’s best days are ahead of it, I reckon.