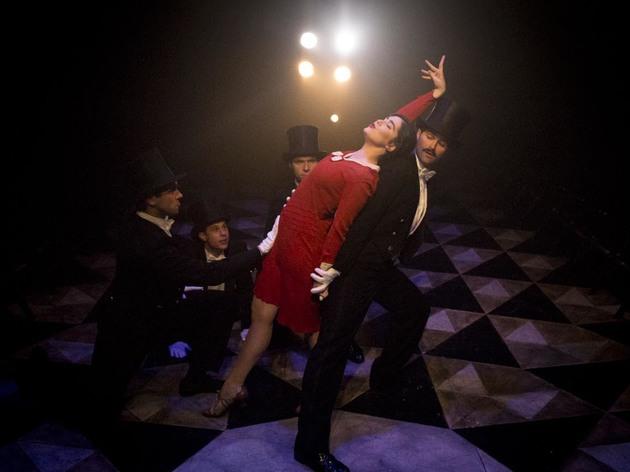 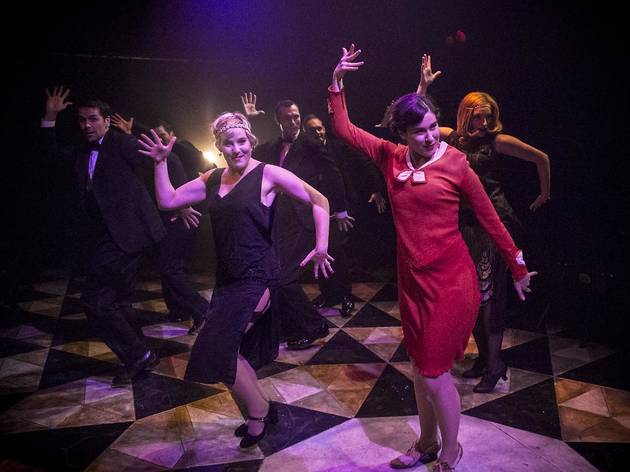 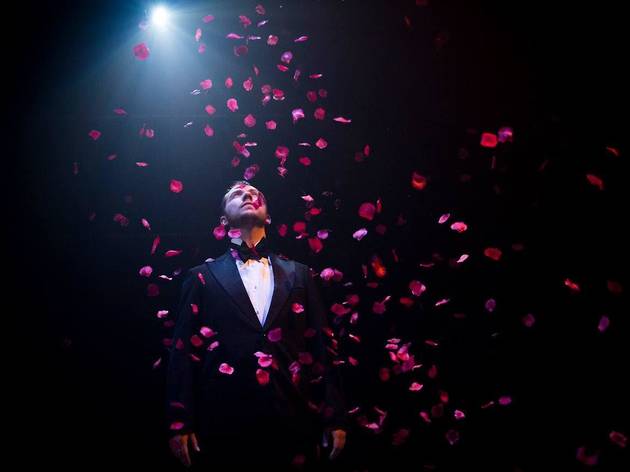 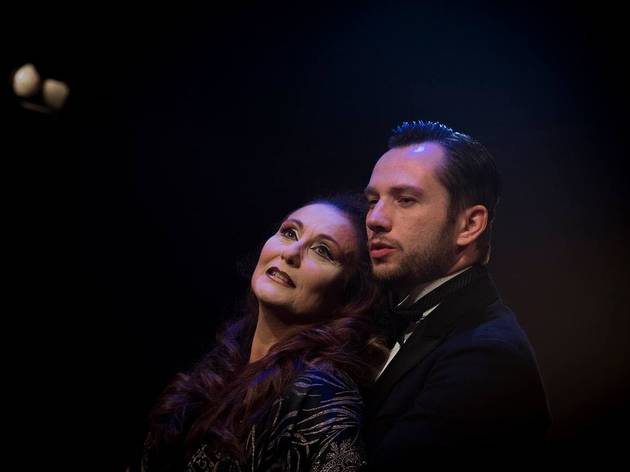 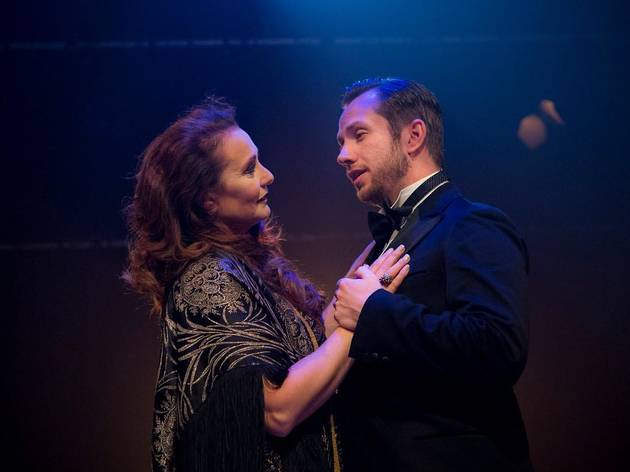 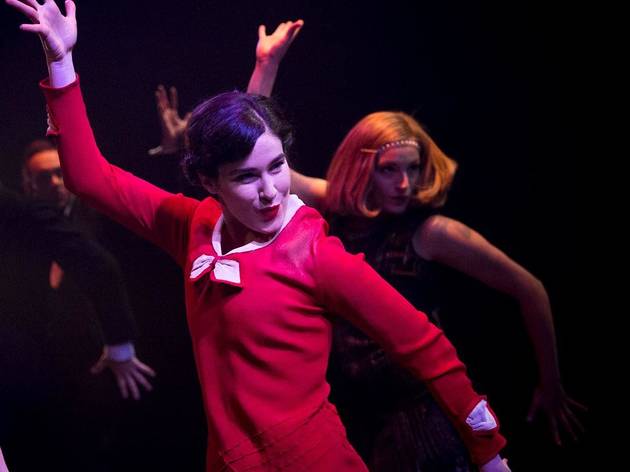 Southwark Playhouse's summer musical is back on scintillating form.

Like the hundreds of glinting crystals in the vast chandelier that hangs over Thom Southerland’s sparkling production, the characters in this richly layered musical are a beautifully crafted but fragile bunch.

‘The Grand Hotel’ is a 1989 adaptation of a 1929 novel by Vicki Baum, which interweaves the stories of guests at the posh Grand Hotel in Berlin in 1928. There’s the fading prima ballerina who just won’t bow out gracefully, the baron whose money worries are forcing him to steal from his neighbours, the young, ill Jewish man longing to experience life before it ends and the war veteran doctor who is addicted to morphine. While the staff remain discreet – this is one of the best hotels in Berlin, after all – we are made to revel in the dirty linen of their guests’ lives.

Typically, star fringe musical producer Danielle Tarento has gathered a totally ace cast and creative team for this six-week run. This is a slick, well-oiled musical machine, with a big 17-strong ensemble that, courtesy of some savvy choreography from Lee Proud and magical staging touches from Southerland, doesn’t cramp the cosy space. The song and dance numbers are snappy and snazzy and brilliantly executed on a thrust stage, with Proud’s Charleston-tinged choreography shining like the bellboy’s brass buttons.

The tunes cascade nonstop in ‘The Grand Hotel’ – there’s a vast array of numbers – most of which, rather than provide a catchy melody, help to shape the myriad characters. Christine Grimandi gives a sweet sorrow to the song ‘Love Can’t Happen’ as ballerina Elizaveta Grushinskaya, seduced by the bright lights but let down by her ageing body. Victoria Serra is hugely enjoyable to watch as typist Flaemmchen who yearns for Hollywood – her performance has a charming peppy innocence.

Ultimately, there’s just too many characters for even one story to really make an impact, and the vague attempts at politicising the piece in the end – offering a vague sense of the Nazi horrors to come – fall a little flat. This musical is best seen as a kind of sweet period soap opera. But what really matters here is the slick staging and excellent cast, up close and personal like a luxurious night of room service. I’d recommend checking in.