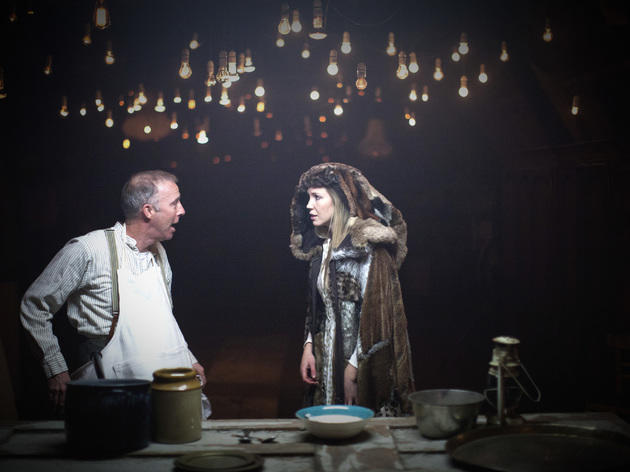 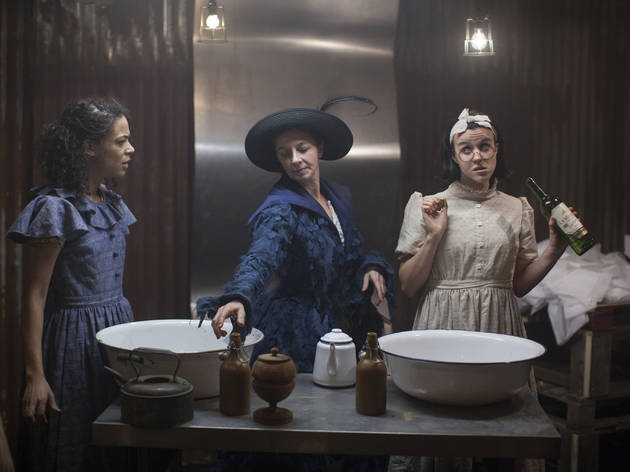 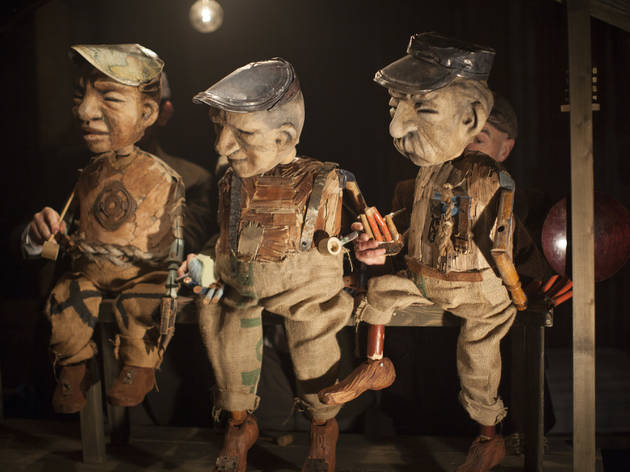 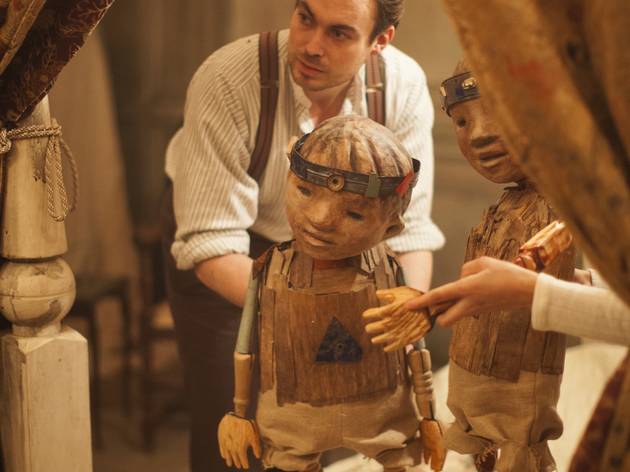 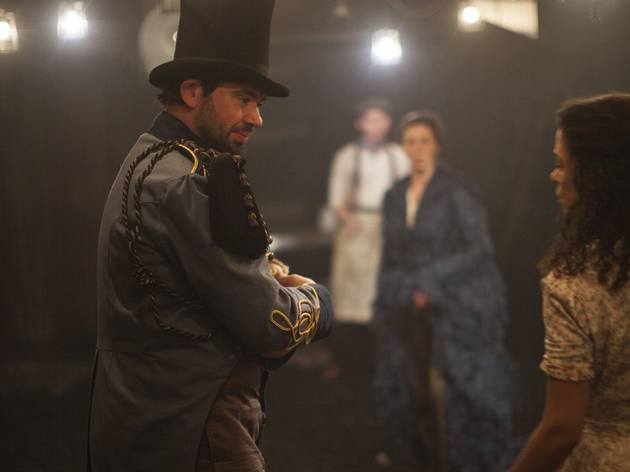 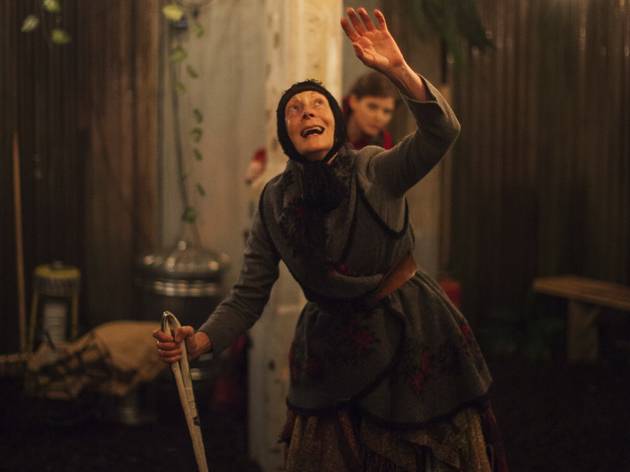 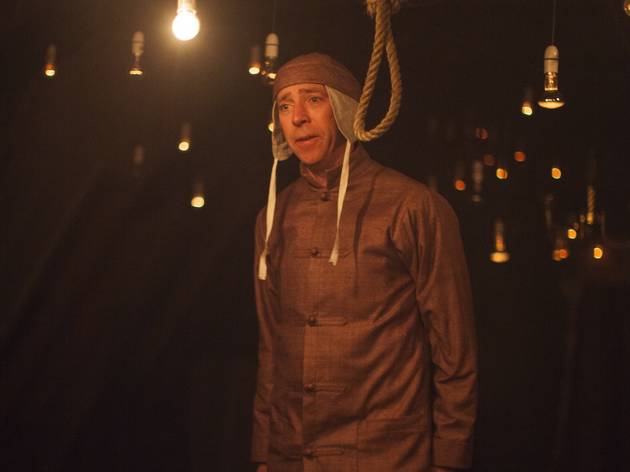 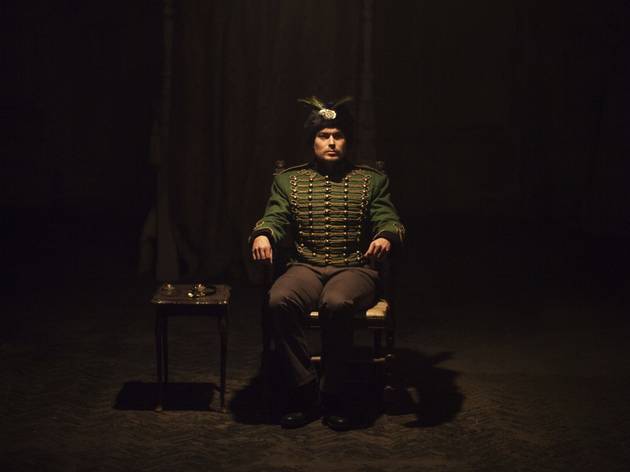 A high-class – if high-cost – night of storytelling, based on Philip Pullman's 'Grimm Tales for Old and Young'

The scariest thing about these six short adaptations of the Brothers Grimm’s more off-piste fairytales is the price tag: £45 is a hell of a lot to fork out for what is, essentially, a fairly stripped-back evening of high class but no frills storytelling.

Not that you can’t see where the money’s going: the show’s new South Bank home the Bargehouse has been ravishingly decked out, the floors deep with blackened wood chip, the walls covered in incongruous jumbles of old furniture, the ceilings covered in arrays of antique lighting. And there are more stories – and all completely different stories – than when it premiered at Shoreditch Town Hall last Easter. Plus the show retains the endorsement of the great fantasy writer Philip Pullman, whose spare, accessible adaptation of the nineteenth century source material forms the basis for adaptor-director Philip Wilson’s production.

And on its own terms, ‘Grimm Tales’ is a great night and a great success, each of the stories relayed with love and invention by the two casts dotted about the Bargehouse. There’s a similar formula to each tale: though there are actors assigned to each role, the stories are mostly narrations, with the ensembles sharing the job of describing what’s going on even as they act it out. It’s a very pleasing way of doing it: the shared storytelling is affable and intimate and also, I’d say, pretty much essential in explaining what the heck is going on in these morally eccentric fables for ages eight and above (though it feels focussed on the adult audience).

Everyone will know ‘Hansel & Gretel’, but the rest will presumably be unfamiliar to non-fairytale buffs. My favourite was the first, ‘The Three Little Men in the Woods’, a simple but slightly psychotic morality tale about a pair of stepsisters who treat three inscrutable dwarves – charmingly rendered as puppets – with drastically differing levels of politeness, and who receive their just deserts in deliciously extreme turns. But the standard is high throughout, and the unfamiliarity of the tales is actually quite the plus: the twists and turns of this strange, harsh medieval lore is endearingly impossible to predict – you would have to be really high on something to predict where ‘Thousandfurs’ or ‘Faithful Johannes’ end up.

So yes: it costs a lot to travel back to this time of desperate poverty, but it’s a strong show, a lovely venue, and really it’s not for me to judge the depth of your wallet. Certainly regular Time Out readers will be aware that there are far grimmer ways to spend £45 in London.