Hardboiled: The Fall of Sam Shadow

Theatre, Fringe
Recommended
5 out of 5 stars 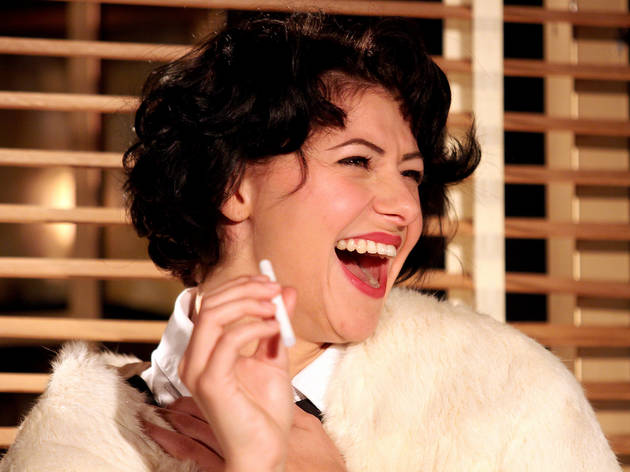 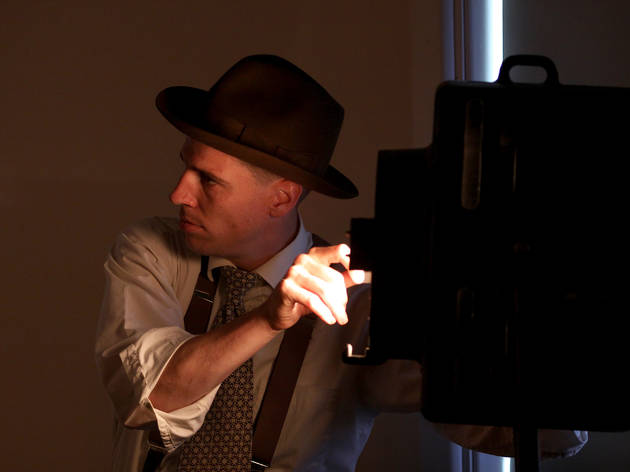 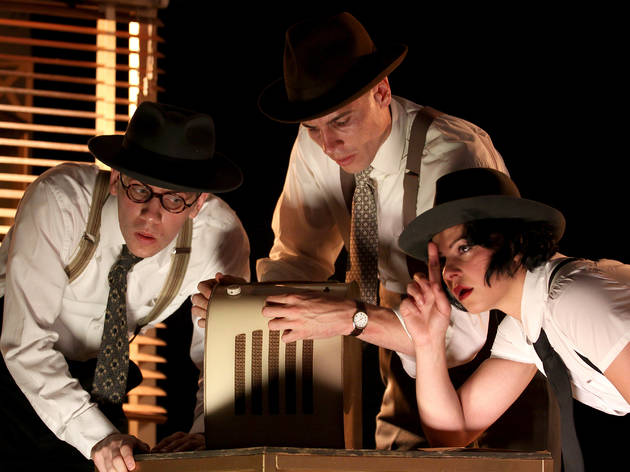 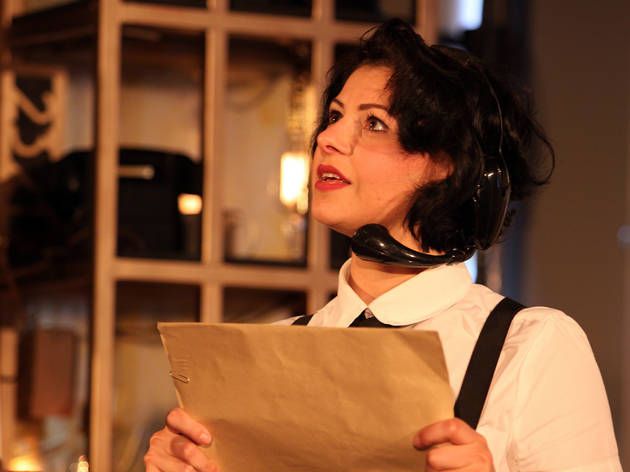 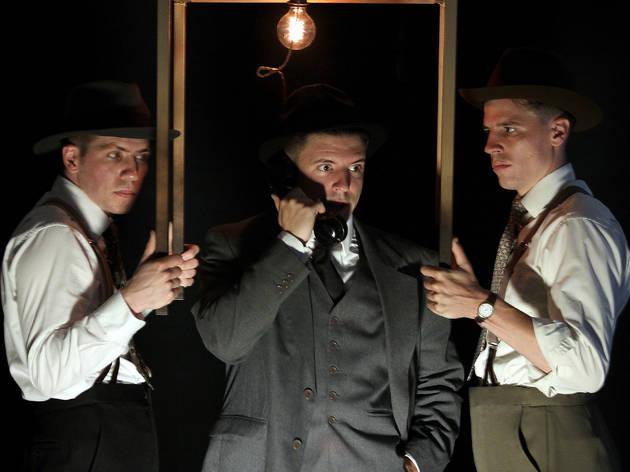 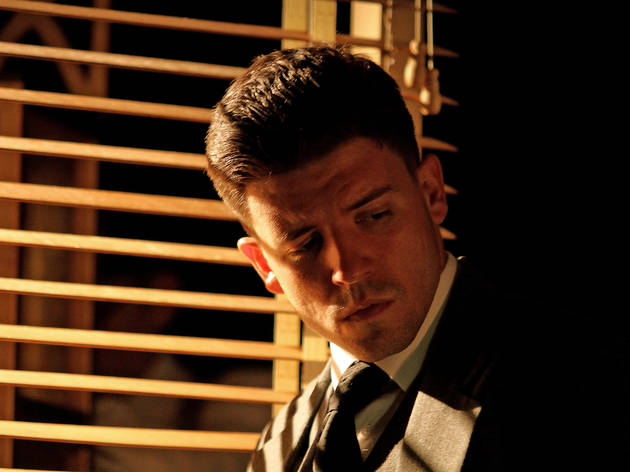 This stylish film noir tribute is a cracker of a story.

A fringey tribute to the golden age of film noir could easily have been excruciating – all squawky gangster accents and over-done key-lighting. But, in the hands of theatre company Rhum and Clay and writer-director Beth Flintoff, it’s pulled off triumphantly.

That’s not to say that ‘Hardboiled’ fails to acknowledge the things that made those schlocky detective flicks of the ‘40s and ‘50s so brilliant, more that it does so with such originality and flair that every reference hits the mark. Sure, there’s a touch of cartoonish physicality as the four-strong cast work through the tropes of the genre – smoking guns silhouetted through glass doors, cross-town car chases and secretive liaisons among them – but it’s a huge achievement that the show only rarely lapses into camp parody, and, on those rare occasions, does so charmingly.

It helps that the story – a Raymond Chandler-ish tale of corrupt Californian businessmen and deceptive femme fatales – is a cracker, too. Sam Shadow (played by Julian Spooner) is the hard-drinkin’, three-piece-suited, morally troubled private dick at the centre of it all, whose latest case involves investigating the disappearance of a senior employee of the local electric company, as, all the while, mysterious blackouts routinely plunge Los Angeles into darkness.

Portraying the full stench of the seedy underbelly of mid-century America is a tall order for a set that consists of little more than a few sticks of furniture, but slick, resourceful reconfigurations and some wonderfully choreographed, skillfully played set-pieces means the fast-paced action never gets confusing. Crucially, every transition is fluid and purposeful, with smart lighting and sound design adding real depth to a creative, characterful production.