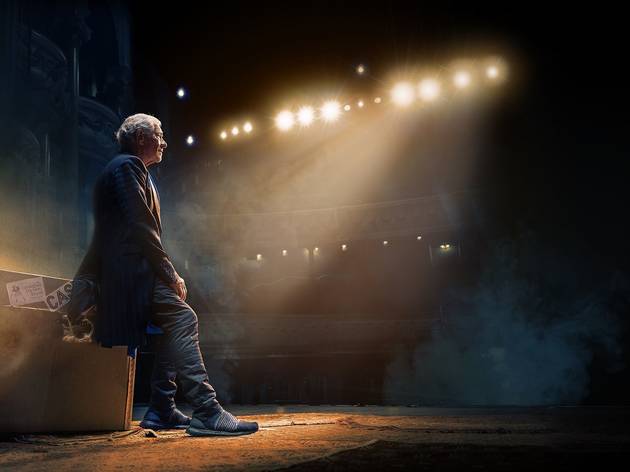 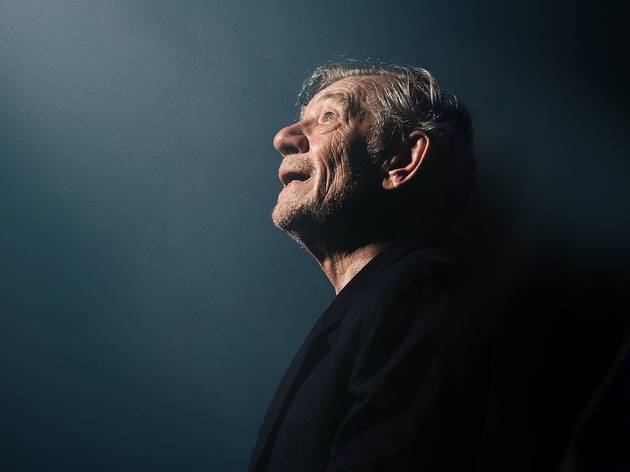 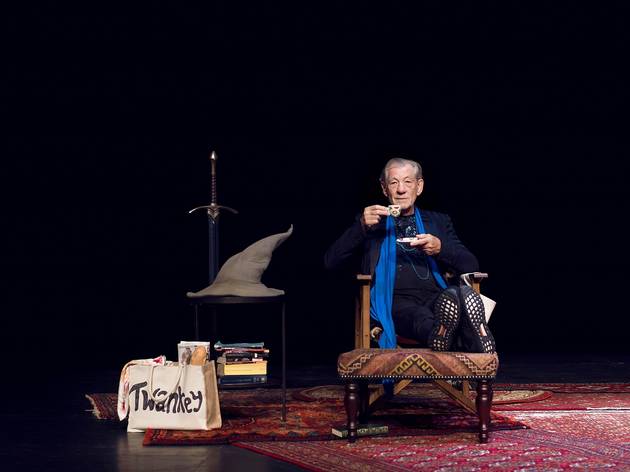 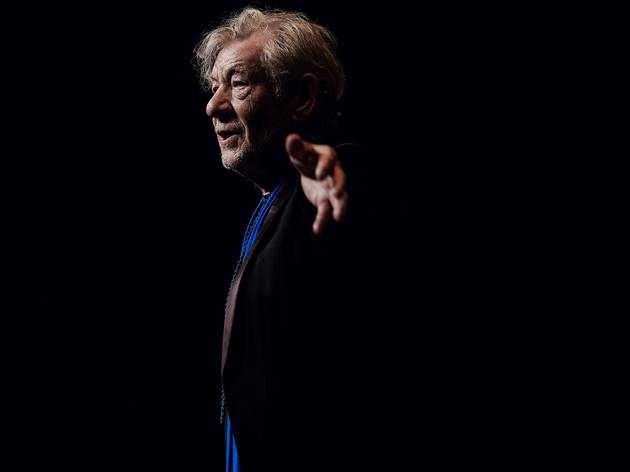 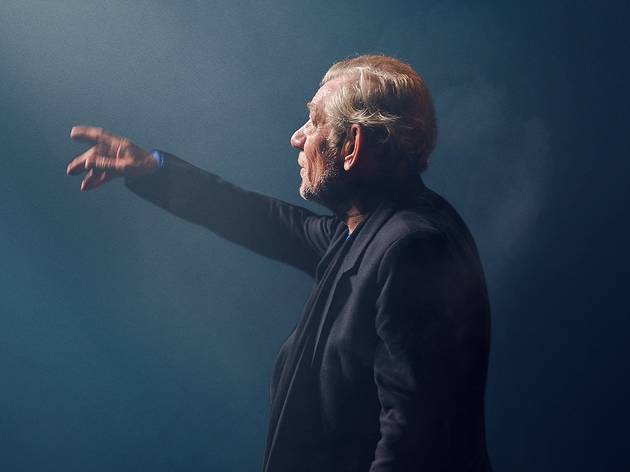 Effectively An Audience With National Treasure Sir Ian McKellen, this solo show is a big, brash, old-fashioned night in which the octogenarian acting legend discusses his life, rattles through his greatest hits, and shows off a lot. True, there are no celebrity guests, but he does bring out Gandalf the Grey’s actual sword Glamdring (well, the actual prop), which is treated like a bigger star than its owner by a swooning audience member invited up to give it a heft.

In many ways it’s cheesy as hell… but frankly, that’s what’s so good about it. McKellen marked his eightieth birthday by taking ‘Ian McKellen on Stage’ on an 80-date tour of the UK and Ireland, which he’s now following up with an 80-date West End run. You don’t do that if you’ve fallen out of love with the world, and the entire joyously rambling three hours speaks of a life extremely well lived.

Although long established as a stage great, McKellen came late to superstardom, via Peter Jackson’s ‘Lord of the Rings’ films. He is not precious about this: he literally starts the show with a run-through of Gandalf’s confrontation with the Balrog. It’s the very definition of giving the audience what they want. It’s also a smart piece of structuring: it begins things at a clip, and it gets the least humorous material out of the way with first.

Because McKellen is a very amusing man, and much as he has some serious things to tell us – about his formative love of theatre, about his regret about spending so much time in the closet – the tone is largely gossipy and companionable.

The fact is that the show barely scratches the ice of a remarkable life and career. But Sean Mathias’s production does include many of the most fun parts – Widow Twankey is resurrected – as McKellen waxes lyrical with the help of various props and aide-mémoires pulled from the large travel trunk on stage.

In the second half, he hauls out copies of all of Shakespeare’s plays and invites us to shout out their names, to which he responds with a corresponding anecdote, observation or occasional performance. Of course, seeing McKellen doing Romeo or Hamlet or even Prospero outside of the context of an actual production dims some of the power. But even so, he inhabits the verse with an agility and lucidity that is, to be cliched about it, awe-inspiring.

Perhaps the excerpt that hits home hardest is Jaques’s ‘All the world’s a stage’ speech, from ‘As You Like It’, in part because it’s effectively a standalone passage, but also because it concerns ageing – there is nothing morbid about the show, but certainly it’s defined by the fact that its subject has lived a very long life. But this is no retirement party – rather, a celebration of Ian McKellen making it to 80 with his health, memory, acting prowess and joy so thoroughly intact.