Jane Wenham: The Witch of Walkern 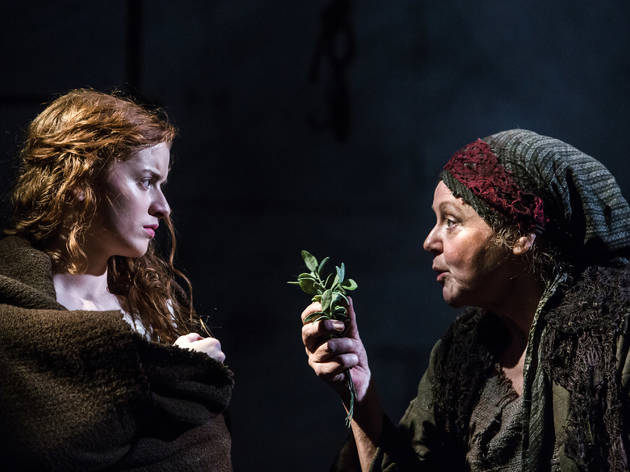 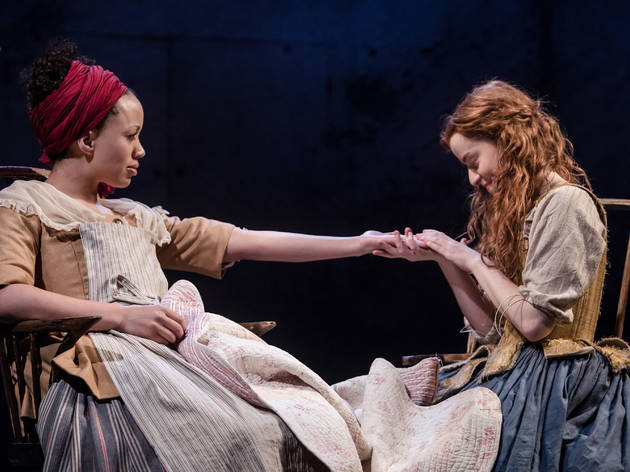 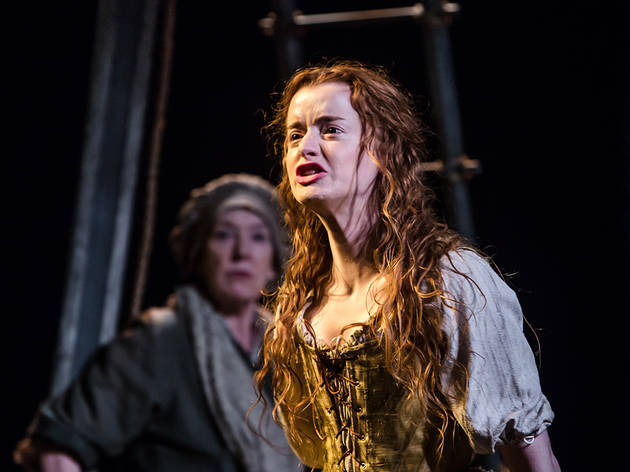 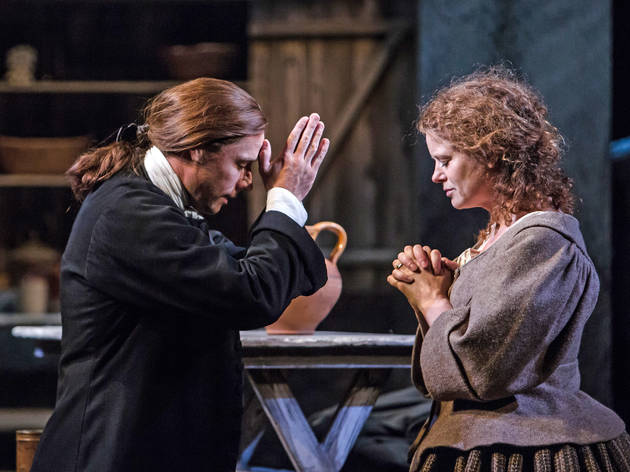 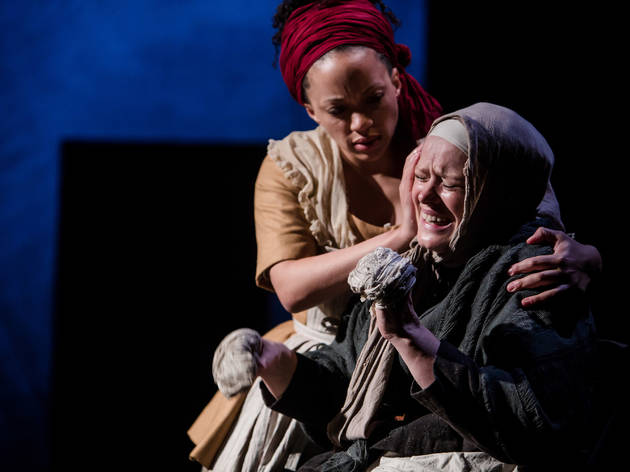 A surprisingly harrowing look back to the age of 'witchcraft'

In 2015, hunting for witches seems as absurd as anything in your average episode of ‘Blackadder’. But Rebecca Lenkiewicz’s powerful new play makes tipping old women in rivers or attributing magical powers to their pets feel real, and deadly serious. Set in 1712, it centres on one of the last woman to be tried for witchcraft, and the villagers who are torn between fear of the devil and suspicion that the whole thing is nothing more than a few herbal teas and foolishness.

Amanda Bellamy is infinitely watchable as the herb-gathering sage Jane Wenham, a shambling, bolshy woman you could imagine hawking joss sticks at musical festivals 300 years on. She takes the orphaned Ann Thorn (Hannah Hutch) under her wing – a traumatised, volatile teenager, and exactly the kind of unlit powder keg the town of Walkern doesn’t need when there’s a self-appointed witch finder abroad.

Lenkiewicz’s text takes an inquisitorial approach to the psychology that underpins witch hysteria. On its tour, it was banned from performing at several schools because of the themes of child abuse: but the sexual trauma that underpins the women’s stories of being visited by the devil is almost less harrowing then the production’s bloody scenes of ‘pricking’, the test for a witch. Director Ria Parry houses these horrors in a tense, spare production, made beautiful by James Button’s gorgeously grimy design.

It’s hard to make sense of a world where people believed in witches: Lenkiewicz’s sensible explanation is that the witches are a bit ‘Mind, Body & Spirit’, and that their accusers are traumatised by living in a harsh, abusive society. The real magic comes from the play’s thick fug of atmosphere, heavy as bonfire smoke and just as eye-stinging.