Theatre, Fringe
Recommended
5 out of 5 stars 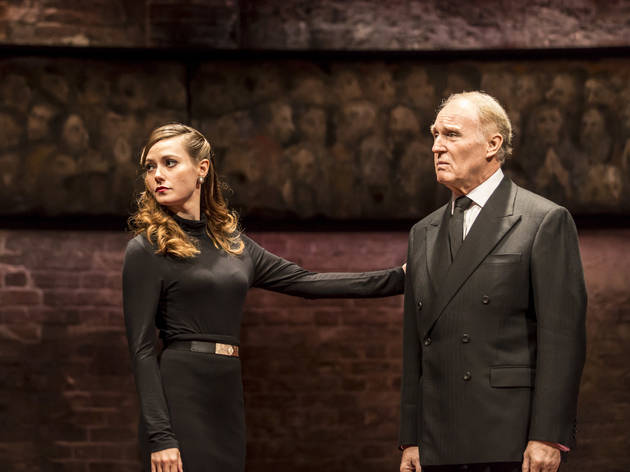 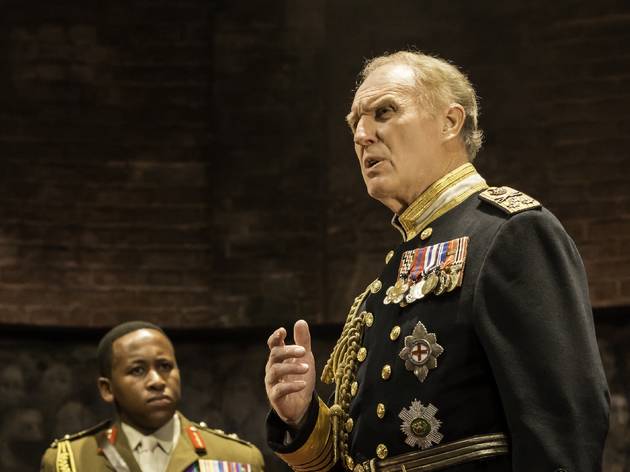 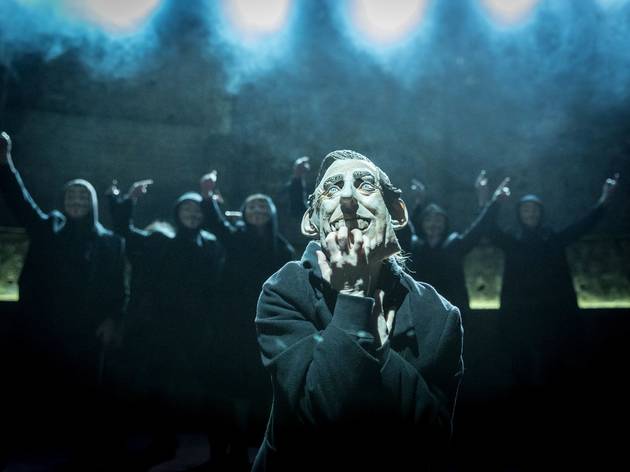 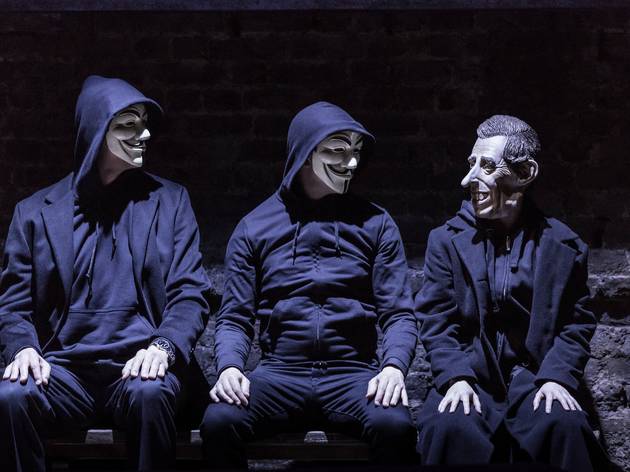 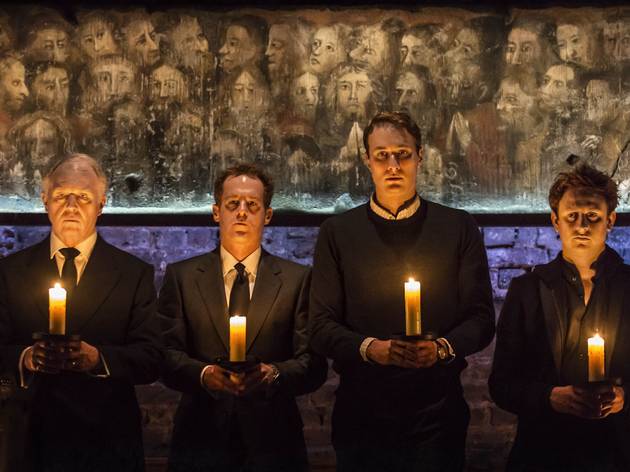 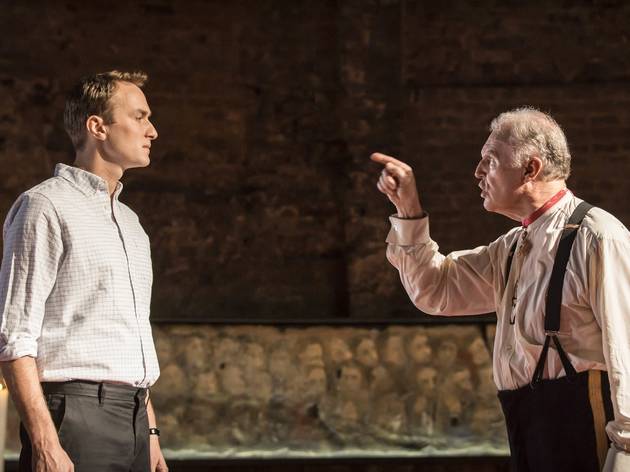 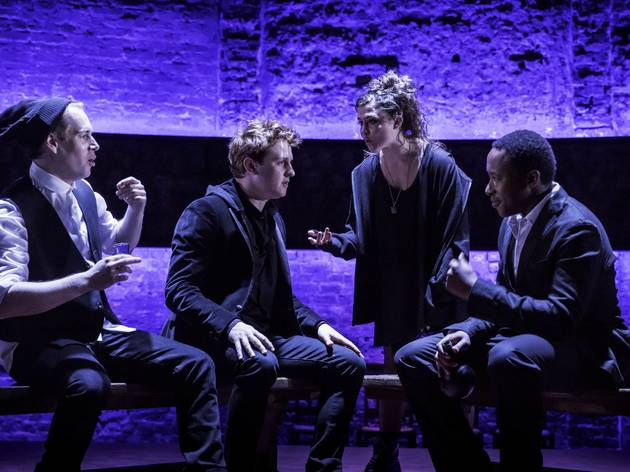 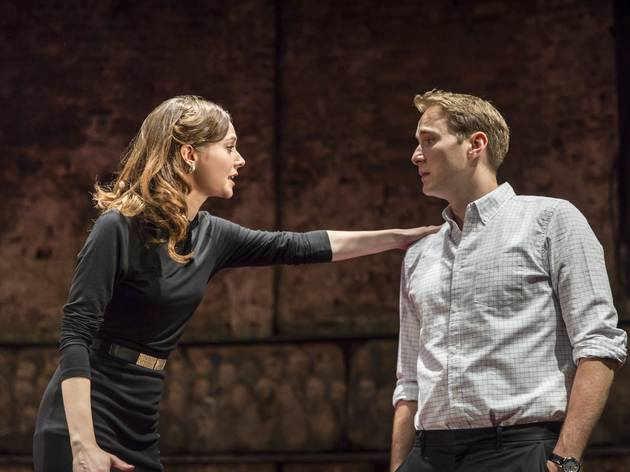 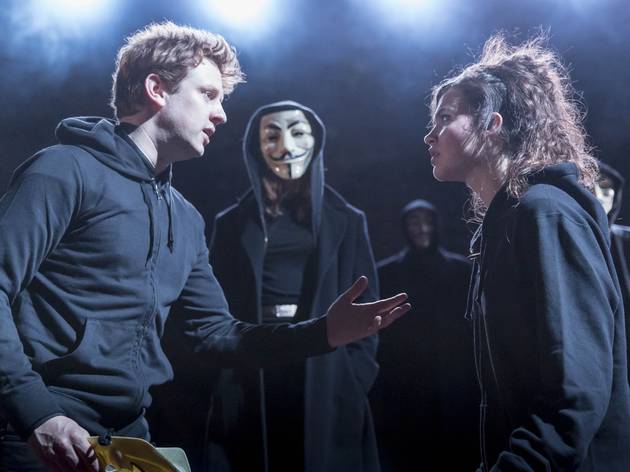 Mike Bartlett's brilliantly audacious new play about what happens when Prince Charles ascends to the throne transfers to the West End.

The royal family is a soap opera that the whole nation loves to tune into – even the Scots. And Mike Bartlett’s audacious new comedy imagines their next episode as if it were Will Shakespeare scripting ‘The Thick of It’.

Elizabeth II is dead, Charles III finally ascends the throne and promptly clashes with a handsome, populist Labour PM (sorry Ed, his name’s Tristram). Parliament is hellbent on restricting the freedom of the press but, in agonies of conscience, Charles Eyoreishly refuses the Royal Assent to Tristram’s law - resulting in constitutional chaos, royal family meltdown and, ultimately, a very British coup.

On one massively enjoyable level, this is a gloriously, victoriously vulgar piece of light entertainment. Director Rupert Goold marshals a faultless cast, whose ability to re-create public characters who are both brilliantly recognisable and startlingly different would make Alison Jackson weep with envy. It’s Westenders: a Buckingham Palace soap opera whose sharply scripted showdowns are gilded by glamour and money, and dignified by influence and power.

Beneath its nosey, speculative veneer it’s also a fantastic example of the freedom of speech that Tim Pigott-Smith’s humane, agonised Charles so ingloriously defends. Royalty – tax-supported by the masses – is uniquely, unelectably personal. And this goes beyond mere lampooning of Harry’s posh twerp chums, or Charles’s unusual gardening habits. Transferring from the Almeida to the West End as Scotland votes on the Union, it has a shrewd grasp of history and a genuinely moral imagination; it magnifies the idiocies of how we, in a constitutional monarchy, live now – and shows what they could lead to. There’s also a core of human sympathy for its royal puppets that satire often lacks.

It’s also the first major play in blank verse that the West End has seen for a very, very long time. Writing iambic pentameter peppered with pop references is a masterstroke: this is a play that looks like the future and sounds like the past; the perfect form to portray the royal family and especially its steely new normcore celebrities Will and Kate. Writing under cover of tradition adds depth to Bartlett’s slick writing and gives him the keys to the castle – after what the Macbeths got up to, it’s easy to get away with Diana’s ghost stalking the battlements or Charles demanding tanks on the lawn.

Rupert Goold, widely touted to run the National or the RSC before he began his golden reign at Islington’s Almeida, has classily directed a state-of-the-nation play – complete with thrillingly sung requiems – that would top the bill at either. It confirms 30-something Bartlett as a mature major writer from whom we can expect much. But you need to see this one now: it’s too hotly topical to last. Ultimately, it’s constrained by the monarchy’s diminishing relevance. It won’t blow the palace sky high. But it’s theatrical dynamite, nonetheless.