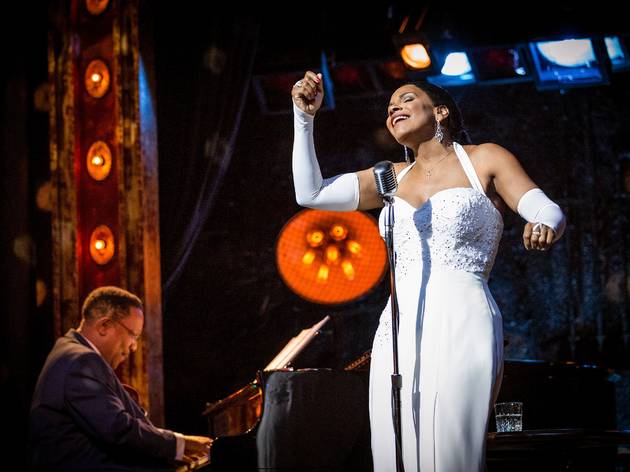 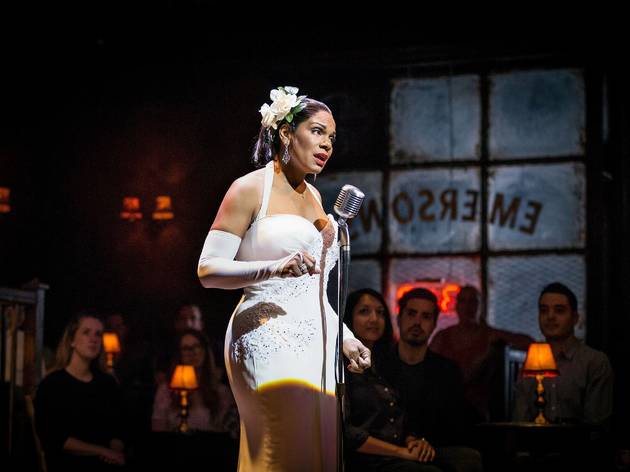 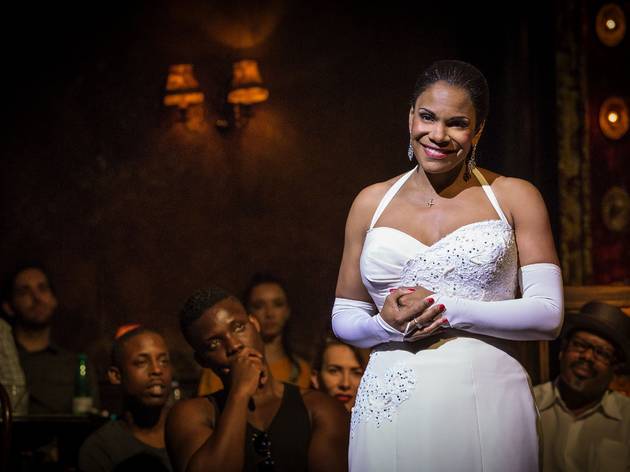 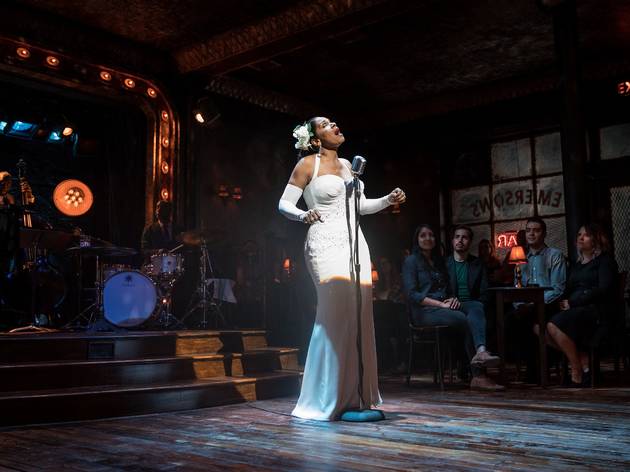 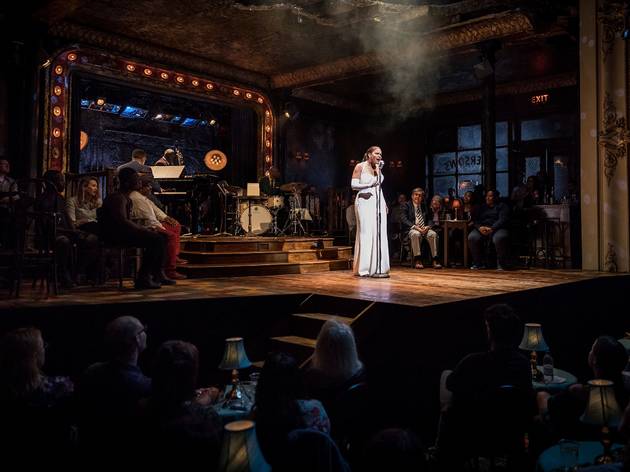 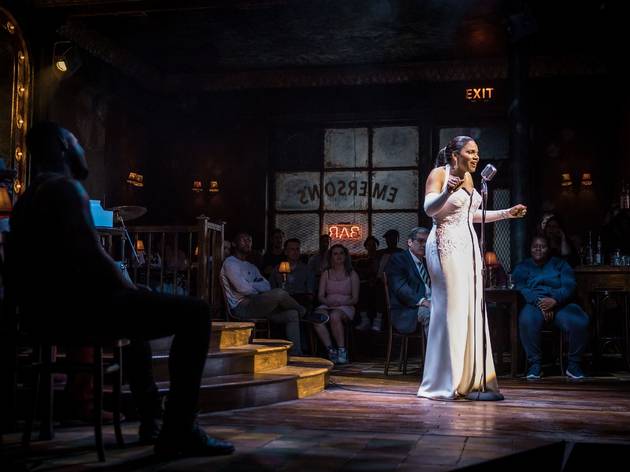 'I been arrested all over this damn country’, announces Audra McDonald. The Broadway legend, and six-time Tony winner (an all-time record), is making her long-anticipated West End debut in a play that’s a bleak tour of another kind of America: one where Billie Holiday was created, lionised then destroyed in the twilight economy of cabaret bars. And she’s worth the wait. She’s utterly, mesmerisingly convincing as she inhabits Holiday, quipping with deceptive lightness that Philly is the only place that put her in jail. Now, she’s back at Philadelphia’s titular Emerson’s Bar & Grill for a night of songs that’s all but railroaded by her trauma, alcoholism and drug addiction.

McDonald has Holiday’s unique croon down pat. She might have made her name as a musical theatre star, but here, she reigns in her huge, well-trained soprano, and tortures it into something spikier and more wayward. She works her way from light jazz standards, elaborated with virtuouso trills and falls, to the fury of ‘Strange Fruit’, or the bluesy ‘Tain’t Nobody’s Biz-ness if I Do’, a grim justification of her right to self-destruct. As playwright Lanie Robertson’s book emphasises, each song she sings comes from pain buried deep inside her. She can’t trot them out like an automaton: but as she rambles into stories of her adolescence or abusive past relationships, her band try to jog her back into the present by striking up familiar notes and chords.

Around her, director Lonny Price’s luxuriant production creates a gilt-edged replica of a mid-century cabaret club. The stage bustles with tables and chairs, inhabited by awkward-looking audience members who the increasingly desperate McDonald grasps onto for support and comfort.

It’s an uncanny, unsettling mix of authenticity and artificiality that’s typical of this show. It’s fundamentally a pretty strange spectacle to engineer, mixing the sumptuousness of a plushy theatre-turned-cabaret bar, and even more so of McDonald’s sumptuous voice, with a narrative that stresses the comfortless reality of Holiday’s life.

That discomfort is needed. Holiday’s talent flourished and withered in a world that was so racist it killed her: even at the peak of her stardom she wasn’t permitted to eat alongside her white band in a restaurant dining room. It’s hard not to feel a topical echo, both in the modern context of US police violence against African Americans, and as part of an overwhelmingly white opening night audience, watching as she self-destructs. But this brutal performance feels like an interrogation of the voyeurism that makes us obsessed with watching talented, troubled women (especially black women) break down, suffer and go crazy. It sees us, and holds a cracked mirror up to our rapt faces.