Land of Our Fathers 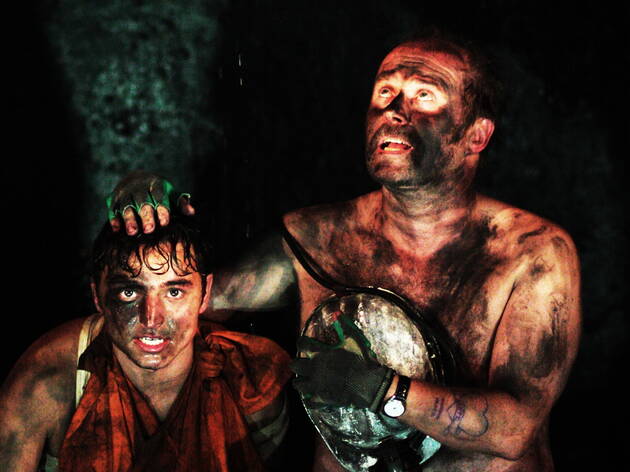 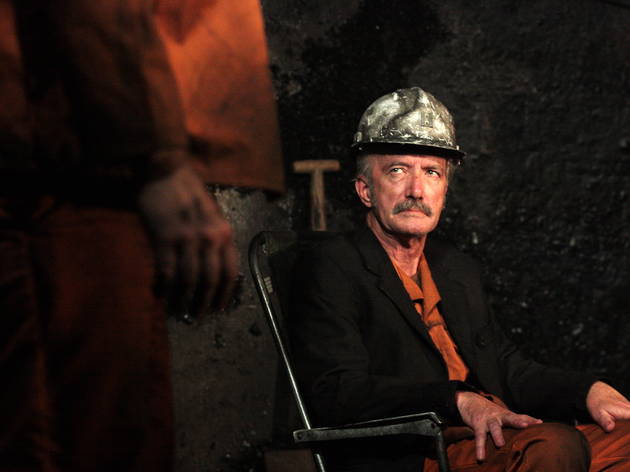 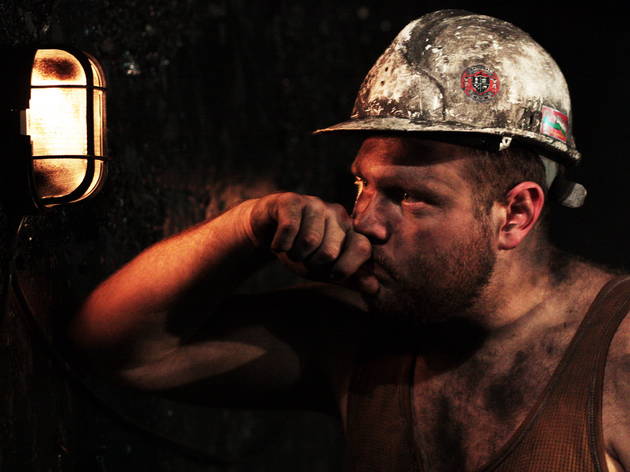 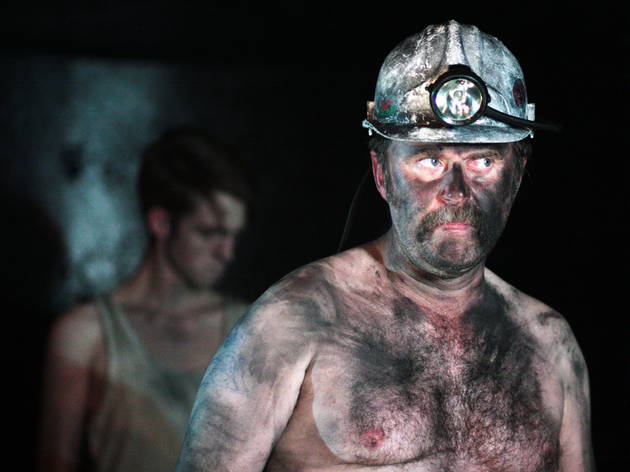 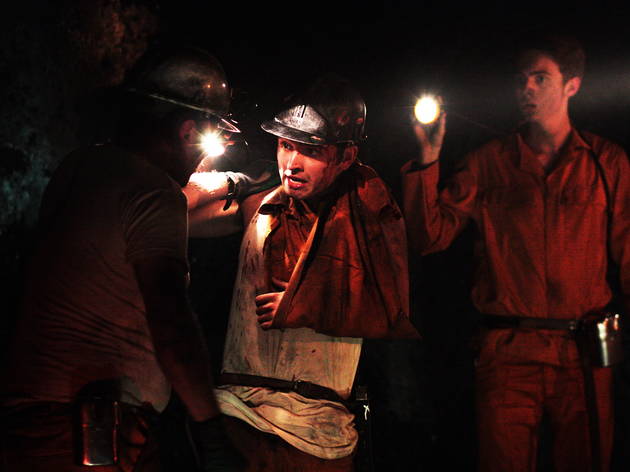 This is soul-searching, soul-scorching stuff. Margaret Thatcher is on the cusp of power and somewhere deep down a coalmine in Wales, six men are trapped. Will these miners escape or has the world above forgotten them completely?

Theatre503 has found a special talent in Chris Urch. ‘Land of Our Fathers’ is a blisteringly good debut; witty, smart, brilliantly textured and paced. The dialogue is packed with dirty humour (‘Think of all the potential fanny!’), but also punctuated with instinctive acts of kindness.

Paul Robinson allows the drama to swell gradually amid Signe Beckmann’s cramped and coal-drenched set. The space seems to shrink as the snap crackle humour of the early scenes builds into a screeching fear and rage.

The actors shine – but they’d be fools not to, given this gift of a script. Clive Merrison oozes a crusty grace as Bomber, the reluctant father of the group. Paul Prescott’s Hovis possesses an incredible sunken dignity, which suggests a life of untold hardship. Patrick Brennan’s deputy, Chopper, is thunderingly tough and, when his breakdown comes, it feels like the walls will fall in.

Kyle Rees plays big brother Curly, who is later afflicted by a terrible nightmare. Chicken carcasses burn, moths carpet the ceilings, the sky is painted crayon black and a fat cat squeals in the distance. The fate of these miners may not have been decided yet – but the future looks scary as hell.