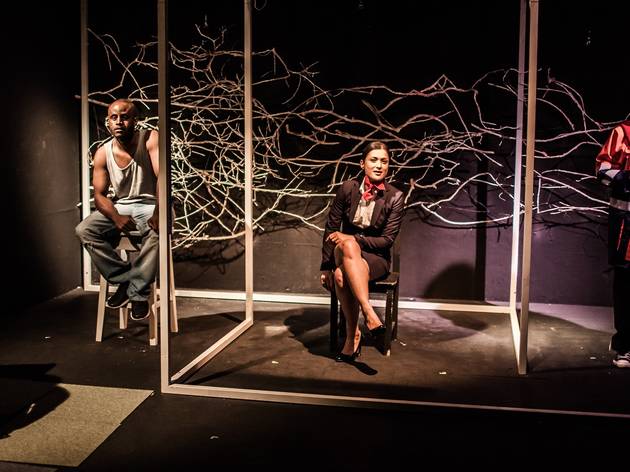 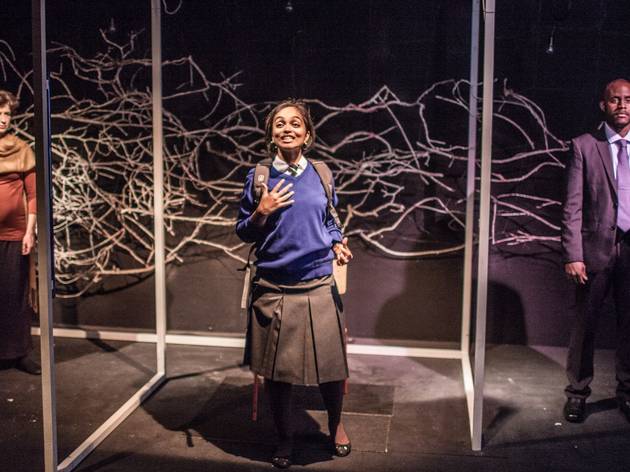 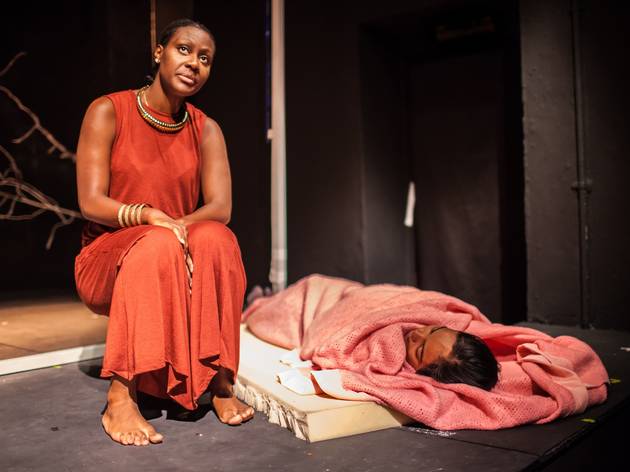 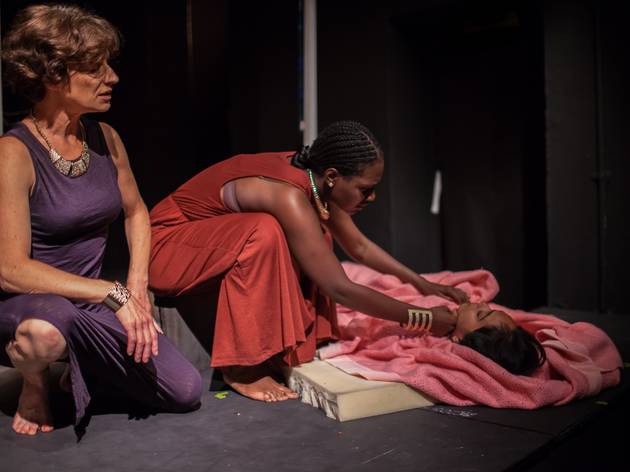 We read the shocking stories in the papers, but how much do we really know about female genital mutilation? These four short plays from Baretruth theatre company attempt to inform us about something that is more widespread than you might think – recent figures suggest 137,000 women and children in the UK are affected by FGM.

The first play, ‘Sleight of Hand’ by Isley Lynn, is the strongest. It presents four characters – a postie, a teacher, an air hostess and an ice cream seller – all of whom ignore odd things they’ve noticed about a young girl in their neighbourhood.

The second, ‘Where Do I Start?’ by Raul Quiros Molina, is also good. It’s based on testimony from people dealing with and working to raise awareness of FGM, and a victim, who talks openly about her experience.

Both are sobering, with a clarity and drama that will make you realise with a jolt how victims could be as close to you as neighbours, work colleagues or friends.

The last two pieces don’t really expand the scope of the night. ‘Dancing Feet’ by Bahar Brunton attempts to look at the women who conduct the FGM ceremonies, but somehow makes the characters feel cartoonish. ‘Mutant’ by Karis E Halsall is mostly a first-person monologue from the point of view of a girl who is cut in her own home during the school holidays. It’s performed well by Shalini Peiris, but its message is diluted by the confusing additional voice of a doctor, who tries to explain why he sewed a woman back up following childbirth.

‘Little Stitches’ admirably attempts to climb a mountain, but I occasionally felt frustrated by its limited exploration of the cultural and social reasons why FGM happens. The staging for each piece – mostly actors talking out at the audience – lacks variety and would have benefitted from something more adventurous. But the ensemble is good and within the pieces there are moments that shed light on a handful of the complex issues surrounding this disturbing practice.