"Master Harold’… and the Boys’ review 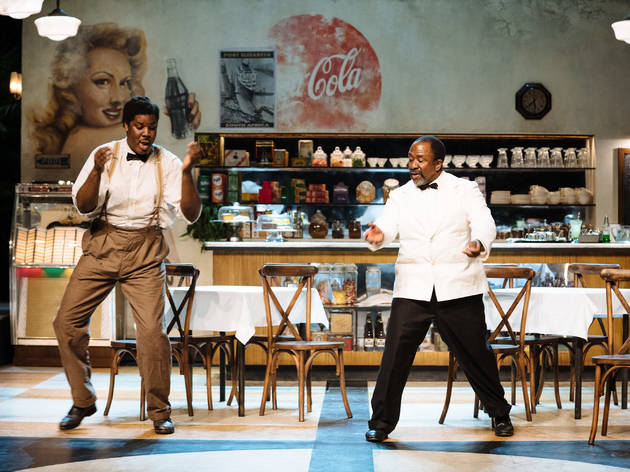 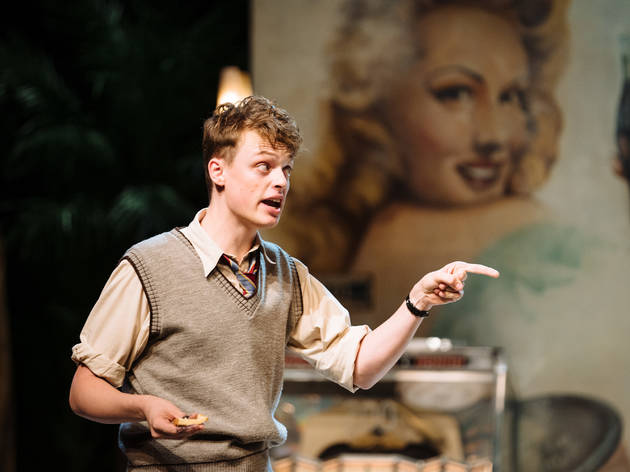 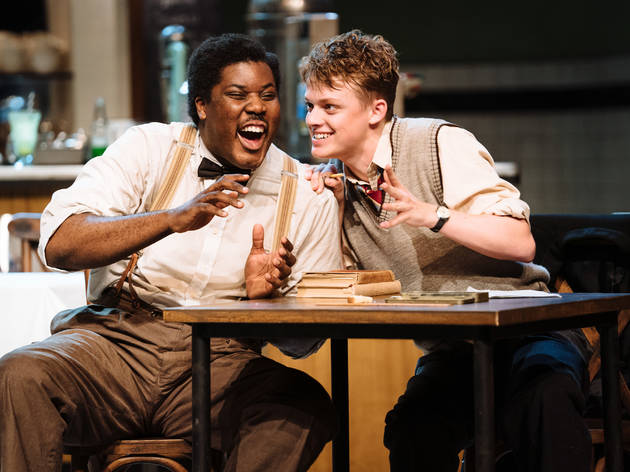 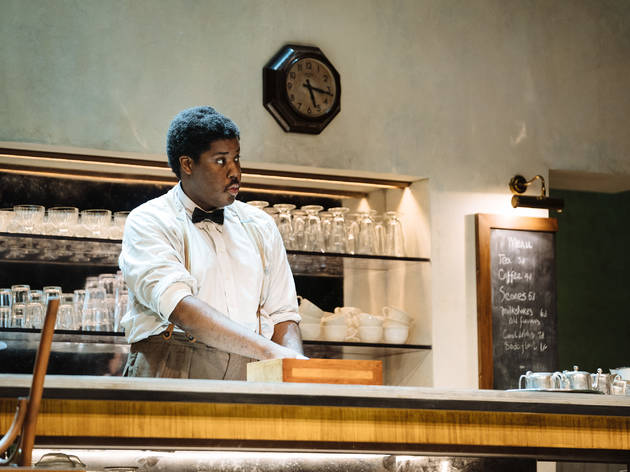 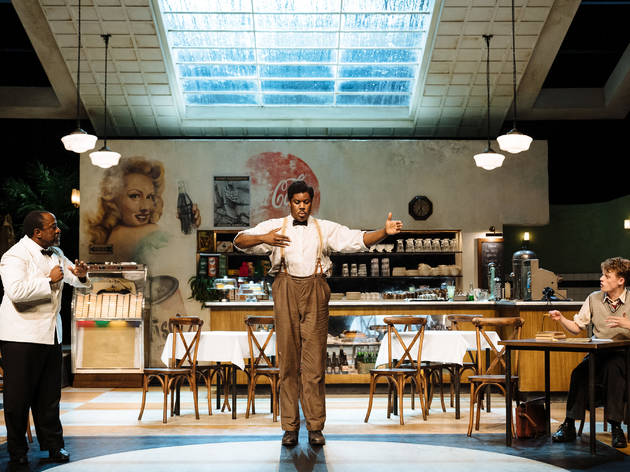 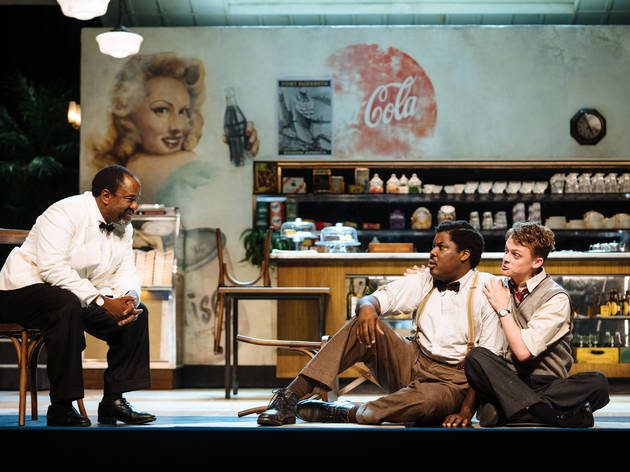 For much of its running time, this revival of the great Athol Fugard’s play ‘"Master Harold"... and the Boys’ feels almost disconcertingly gentle. Middle-of-the-road, even.

We are used to plays about apartheid-era South Africa being harrowing and bleak, dark reminders of a shameful chapter from the past. For an hour or more, Fugard’s 1982 hit – set in a Port Elizabeth tea room in 1950 – is warm and graceful. I struggled a bit with the exact point of a smattering of wife-beating jokes at the start. Mostly, it’s nice, a portrait of two black workers at the tea room – Lucian Msamati’s smart, kind, middle-aged Sam and Hammed Animashaun’s dopey younger Willie – as they practice their ballroom dance steps for an upcoming regional championship. Eventually they’re joined by Hally (Anson Boon), the bright, awkward 17-year-old son of the tea room’s white owners.

Sam, who has worked for the family for years, has become something of a surrogate father to Hally, who has a fraught relationship with his real father, who is a drunk. There is a slight edge to the trio’s interactions – Hally’s mood is all over the place. But really, the first two-thirds of Roy Alexander Weise’s production has the straightforward, old-time elegance of Shelley Maxwell’s ballroom choreography.

It perhaps doesn’t take an apartheid scholar to work out that eventually there is a falling out along racial lines. I’ll be vague, given that we’re basically talking about the final half-hour of the show, but what a stunning half-hour it is. Perhaps what’s so painful about it is that Fugard shows us that Hally isn’t racist to the bone – but goes down that path as a way of lashing out in upset at something entirely different. That’s not to say Fugard is making excuses: as Sam says to him, he is being unspeakably weak in his behaviour. That white minority rule was an expression of weakness, not strength, goes without saying. But to see it expressed in this small, human tragedy about two people who essentially love each other, is incredibly sad.

For all that ‘Master Harold’ eventually cuts deep, it remains an old-fashioned sort of revival of an old-fashioned play, and it’s powered by the old-fashioned virtue of great acting, most specifically from Msamati. He’s wondrous as Sam: not a hackneyed stereotype of the 'Wise Old Black Guy', but a flawed man who feels drawn to do the right thing because he’s the only one who understands the consequences of not doing so. Animashaun is enjoyable as Willie: it’s a light role for a rising star whose next career steps aren’t entirely obvious, but he’s good value in the play’s smallest part, and there is something wonderful about seeing his huge form dance lightly across the floor. And though his accent was faintly mind-boggling, I liked Boon’s Hally, a picture of teenage vivacity, cruelty, and loneliness.

‘Master Harold’ takes a while to rouse itself from its elegant torpor – but it does so, and powerfully. And in the end, Fugard’s thesis on how racism only needs a moment’s weakness to do a lifetime of damage remains grimly timeless.