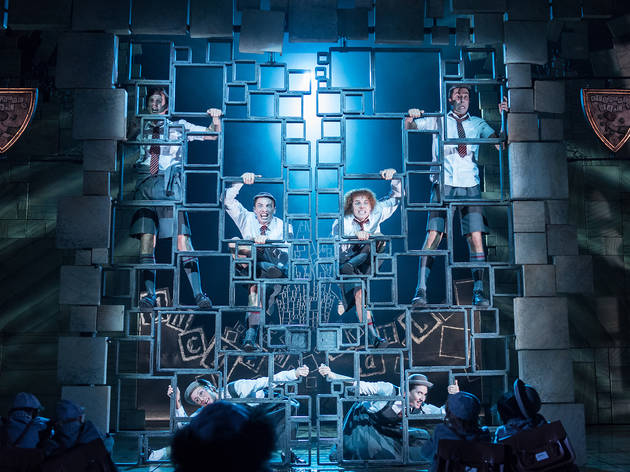 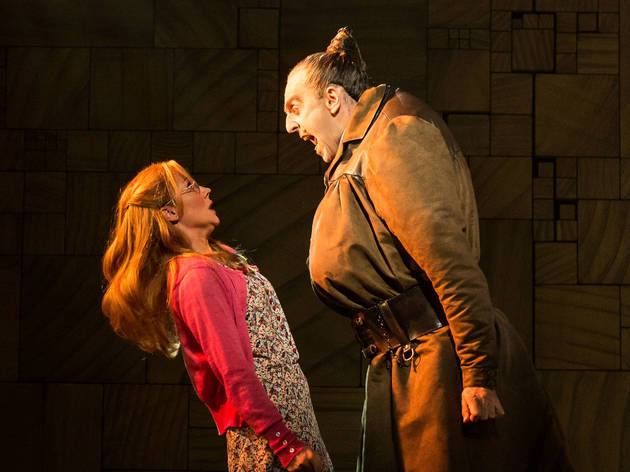 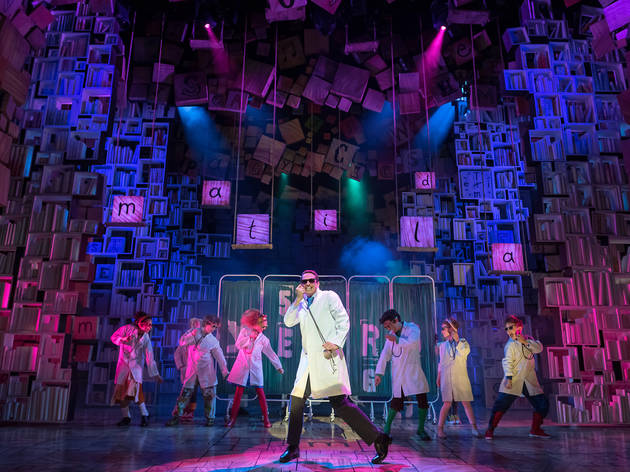 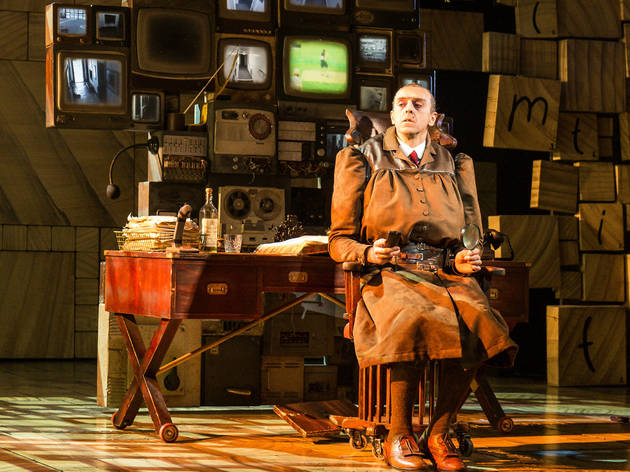 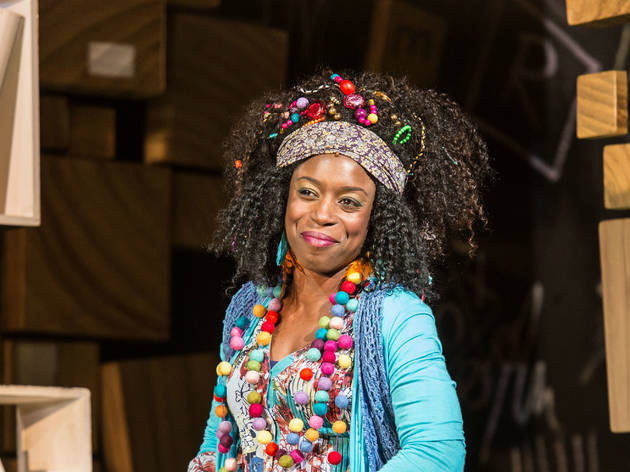 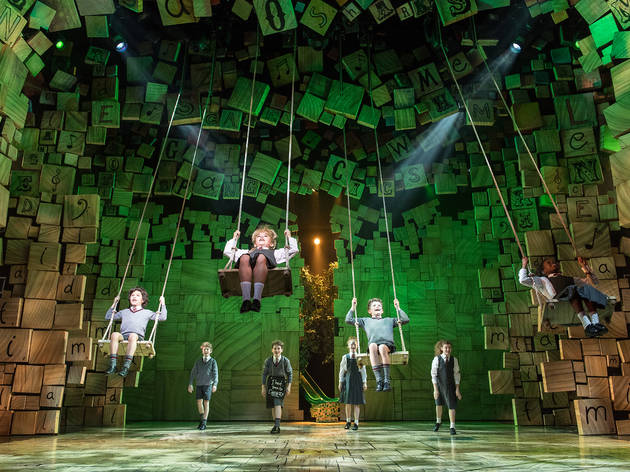 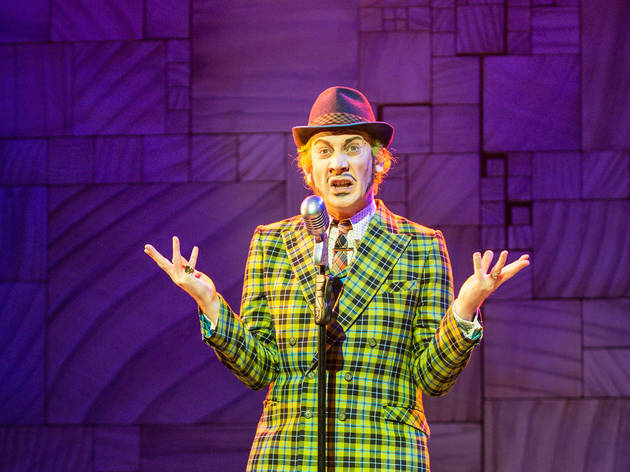 'My mummy says I'm a miracle,' lisps a pampered mini-me at a purgatorial kiddies' birthday party at the outset of this delicious, treacly-dark family show. The obnoxious ma and pa of its titular, gifted, pint-sized heroine are not, of course, quite so doting. But 'Matilda' must be making its creators, playwright Dennis Kelly and comedian-songsmith Tim Minchin, a very pair of proud parents.

Opening to rave reviews in Stratford-upon Avon before transferring to the West End in 2011 and snatching up Olivier Awards with all the alacrity of a sticky-fingered child in a sweetshop, Matthew Warchus's RSC production remains a treat. With hindsight, Kelly and Minchin's musical, born of the 1988 novel by that master of the splendidly grotesque Roald Dahl, is a little too long and, dramatically, a tad wayward. But like the curly-haired little girl in the famous nursery rhyme, when it is good, it is very, very good. And it's even better when it's horrid.

The past few months have seen some cast changes, including, alas, the departure of Bertie Carvel's tremendous Miss Trunchbull, headmistress of the dread Crunchem Hall School, former Olympic hammer-thrower and a gorgon of monumental nastiness, complete with scarily Thatcher-esque tics of purse-lipped gentility and faux concern.

David Leonard doesn't quite match the squirm-inducing, hair-raising detail of Carvel in the role, but his more butch, granite-faced version is fantastically horrible nonetheless. And if Paul Kaye as Matilda's loathsome father Mr Wormwood was so greasily repellant that just watching him made you feel you needed a scalding shower, Steve Furst has more of a wide-boyish, casual cruelty; Annette McLaughlin as his Latin-dancing wife is a leggy wonder of ripe raspiness, spite and vanity. And Haley Flaherty is winning as the kindly Miss Honey, neatly side-stepping priggishness and conveying the tremulous courage of the much-kicked underdog, with a singing voice of sweetness and power.

As for the children, they are irresistible, stomping and skipping through Peter Darling's angular choreography, thrilling young audiences and push-pulling grown-ups from tears to gasps to laughter with such relentless energy that it leaves you breathless, exhilarated and marvelling at the many ways in which Minchin, Kelly and Dahl demonstrate that growing up is a lifelong endeavour. For kids, yes, but also for the children that we all remain at heart, this is wise, wicked, glorious fun.

This review is from 2012. The cast of 'Matilda' now includes David Shannon as Miss Trunchball, Tom Edden as Mr Wormwood, Marianne Benedict as Mrs Wormwood, and Gina Beck as Miss Honey. The role of Matilda is shared by Lily-Mae Evans, Emma Moore, Kitty Peterkin and Savannah Read.

How to get cheap tickets: £5 day seats for 'Matilda' are available for young people aged 16-25 only. Arrive at the Cambridge Theatre box office well before it opens at 10am for your best chance of buying a ticket. One seat per person. In person only.