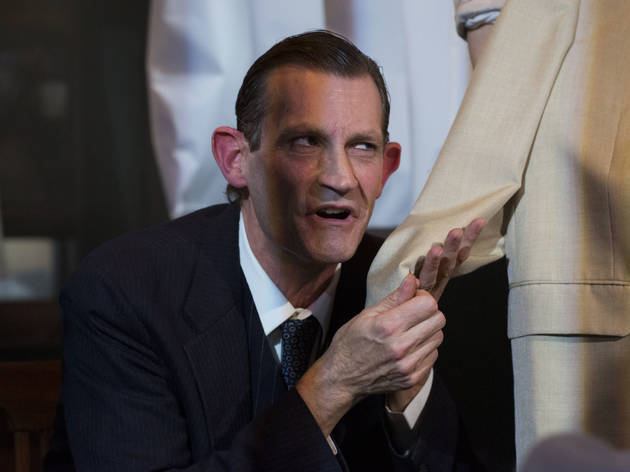 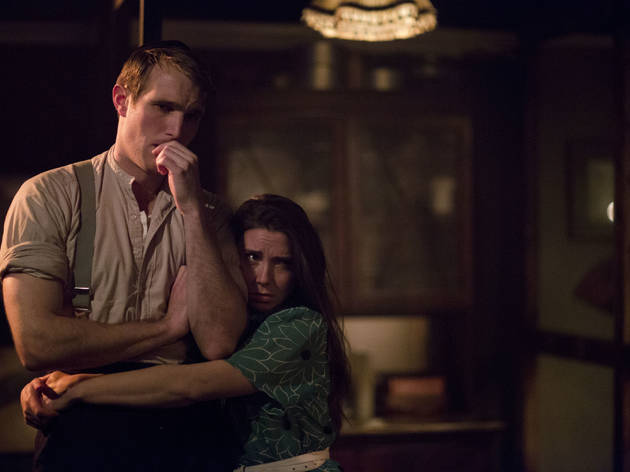 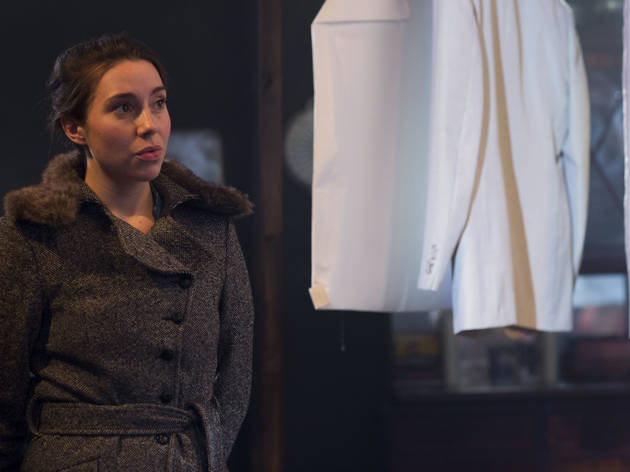 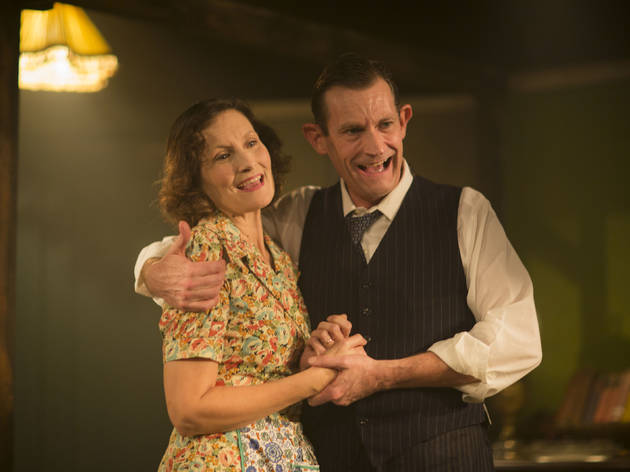 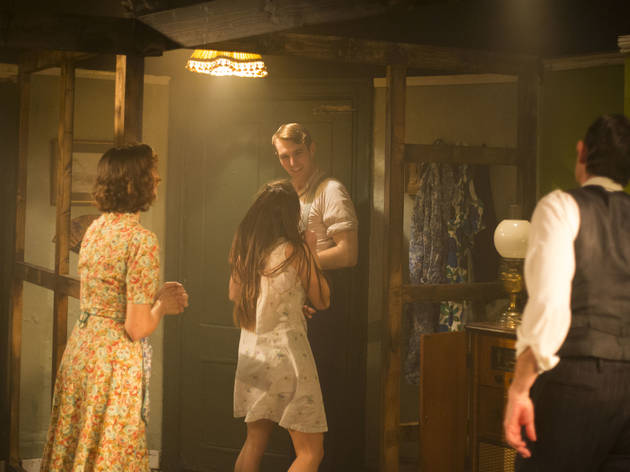 'No Villain' will transfer to Trafalgar Studios in Summer 2016. This review is from December 2015, when the play showed at The Old Red Lion.

This premiere of Arthur Miller’s debut play, staged for the first time nearly 80 years after it was written, will surely intrigue a generation brought up on showbiz pages and Instagram backstage snaps. The story of a Jewish manufacturing family torn apart by the Great Depression is a fascinating insight into the mind of one of the 20th century’s most talked about artists, if not men; he married Marilyn Monroe after all.

‘No Villain’ foreshadows all Miller’s biggest themes: the uncomfortable role of women in a patriarchal world; the ruinous effects of money, or the lack of it; and the tricky relationships between fathers and sons.

There’s a neat symmetry to the work that went into the writing of the play itself and its debut production. Turner spent a dogged 18 months researching the production; Miller was determined to win the $250 Avery Hopwood Award to fund his writing ambitions. ‘No Villain’ won Miller the money and this visceral production has made a winner of Turner as well.

The cast give it their all. At points they give too much and the whole thing feels overly loaded with effort. Just as Miller attempts to show off with fancy footwork (rather superfluously flipping a telephone scene so it’s seen from both perspectives), so the cast are desperate to impress. The play’s attempts to crowbar Communist ideology into the plot through half-baked characters, means the ensemble sometimes doesn’t have a lot to work with. But Turner does a brilliant job of pasting over the cracks, creating a textured production full of delicately handled contradictions and finely wrought performances that teeter between being hyper realistic and, well, just real.

David Bromley is charismatic, if slightly erratic, as Abe, the manufacturer father whose idealistic sons baffle him. As the world changes around him he swipes at his progeny in one moment and grasps at them the next. His battles with eldest son Ben are bruising and George Turvey makes a great sparring partner offering up a lovely performance, bristling with the increasing frustration felt by the practically minded yet ideologically principled (surely something any Corbynite living in a Blairite world can recognise).

The intimate Old Red Lion more than meets the challenge of housing this Miller debut. Max Dorey’s detailed, low ceilinged set somehow both widens the stage and makes everything uncomfortably cramped for this family on the edge of ruin.

It’s rare that great writers write great first plays and ‘No Villain’ has its problems. But Miller’s play is classy for all that and an even classier coup-de-theatre from Turner and the Old Red Lion turns this show into a rare treat.