One Night In Miami… 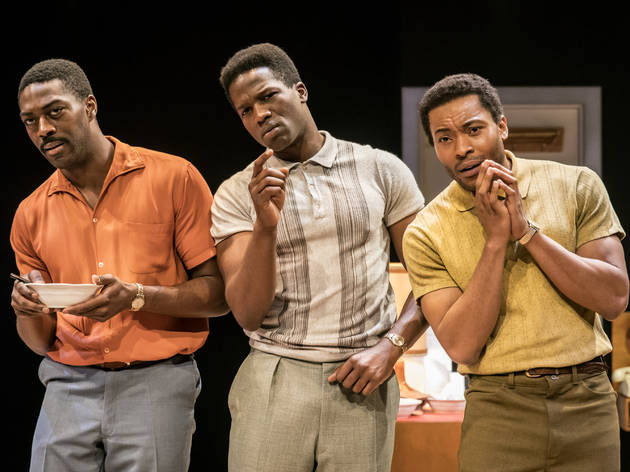 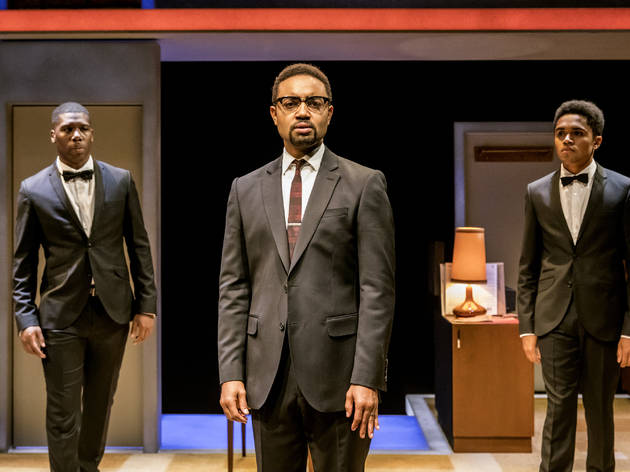 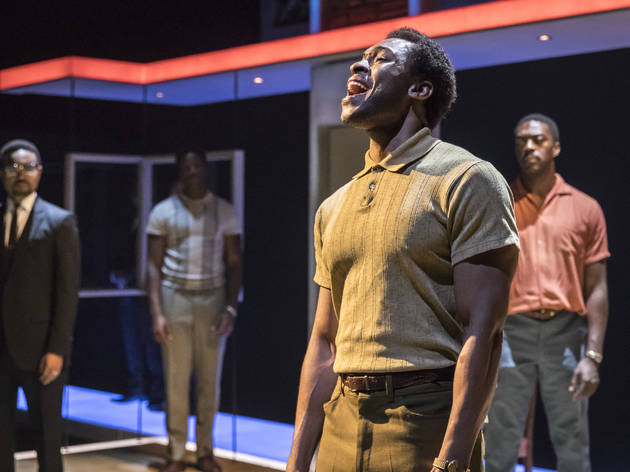 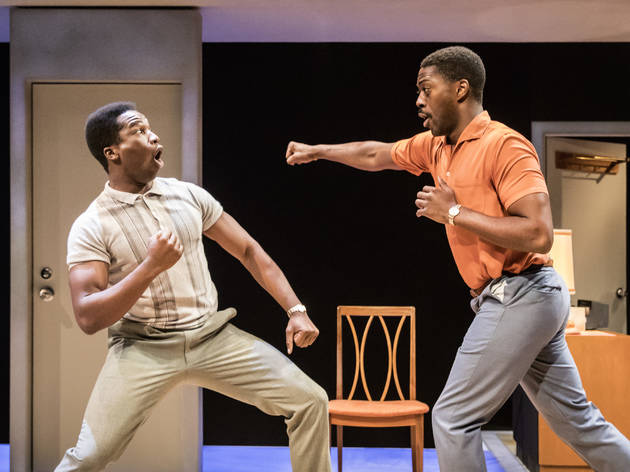 On the night of February 25 1964, 22-year-old Cassius Clay (soon to be Muhammed Ali) and his pals singer Sam Cooke, footballer Jim Brown and activist Malcolm X really did gather in a Miami hotel room to celebrate the boxer’s first world heavyweight title.

By all accounts it was not a wild evening – they probably just watched some telly or something – but it’s a history tidbit rife with dramatic potential, and US playwright Kemp Powers has pounced on it to depict the evening as a pivotal moment in all their lives.

Pedants (hi!) may grumble at the way it telescopes a load of history into one spectacularly fruitful 90 minutes. Certainly its sheer life-changingness for each man verges on the corny at times. Effectively, though, ‘One Night in Miami…’ is a parable about a crucial time in US history, when black Americans were becoming the world’s biggest celebrities just as the African-American civil rights movement was finally getting somewhere.

At first, it seems to be all about Sope Dirisu’s wonderfully Tiggerish Cassius Clay, who bounds into the room all fired up, endearingly in love with himself as he excitedly relives his epochal fight with Sonny Liston. But Powers and director Kwame Kwei-Armah (his first UK production in yonks) allow Clay’s bluster to fade after a while. In a finely balanced production. David Ajala is hugely likeable as the socially conscious but pragmatic Brown, while Arinzé Kene is spectacular as the incandescently talented Cooke (he sings, really bloody well).

But this night really belongs to US actor Francois Battiste, superb as Malcolm X. The odd man out in the room, his icy presence is awkward and discomfiting; his dry, urbane tones slice through the younger men’s enthusiasm like a knife. He manipulates them all: Clay is in awe of him, Cooke is belittled by him. He calls them complacent for enjoying their good fortune while still barred from whites-only institutions. He is acting for the greater good, and his methods get results, but he remains a pleasingly troubling figure, not least because of the aura of doom that hangs over him, manifested in his fearsome Nation of Islam handler Kareem (Dwane Walcott).

As a piece of writing ‘One Night in Miami…’ is middleweight, not heavyweight, but the cast are an absolute knockout, and it gains extra muscle in the age of Black Lives Matter.