Theatre, West End
3 out of 5 stars 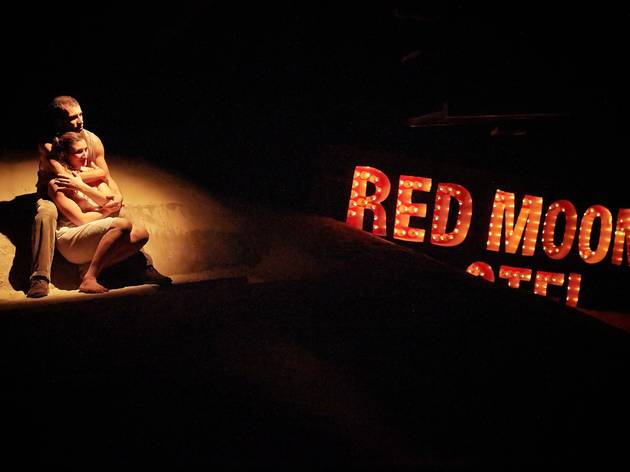 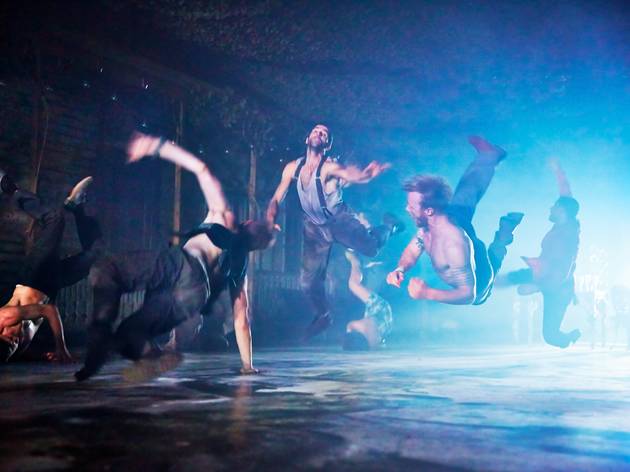 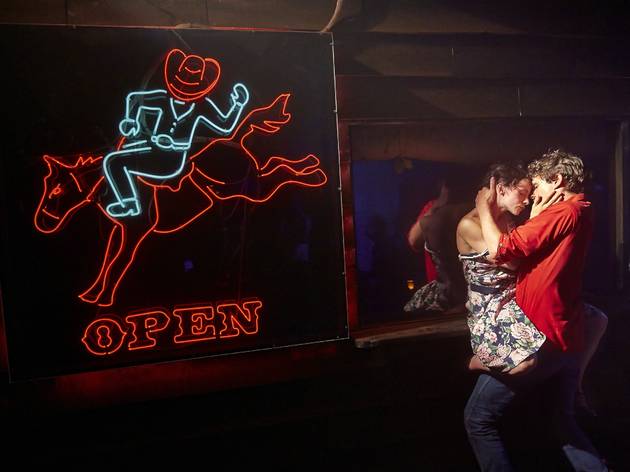 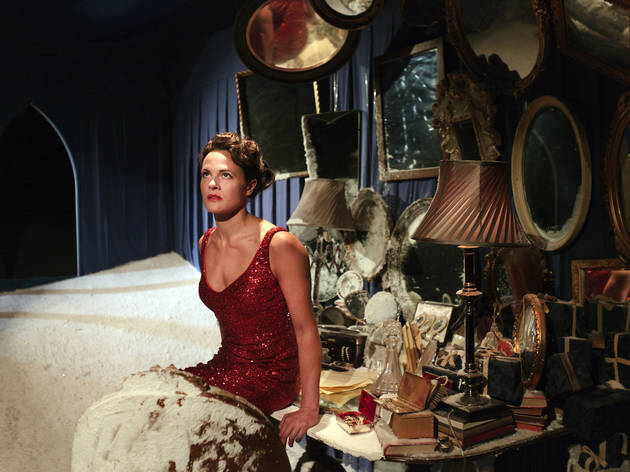 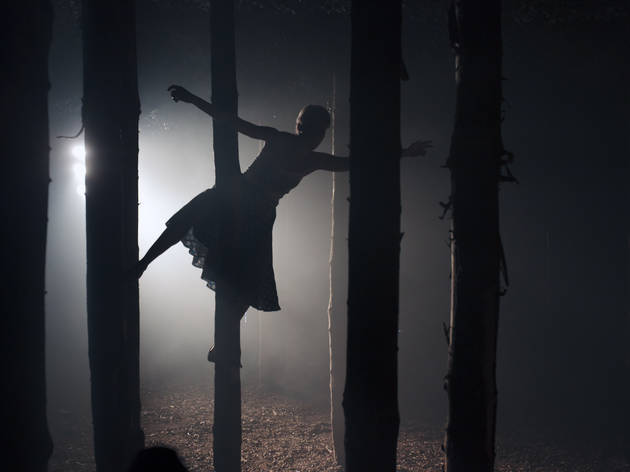 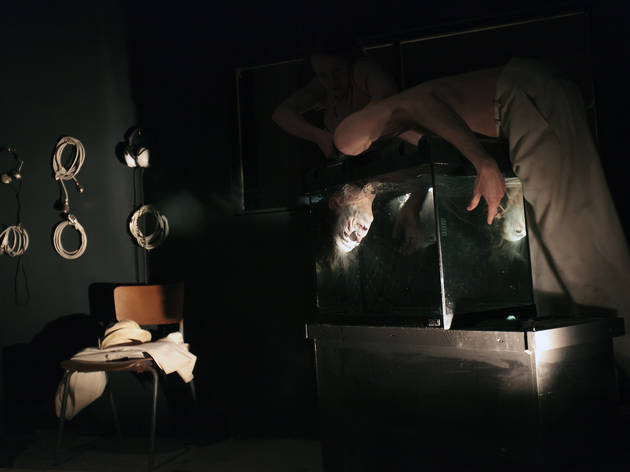 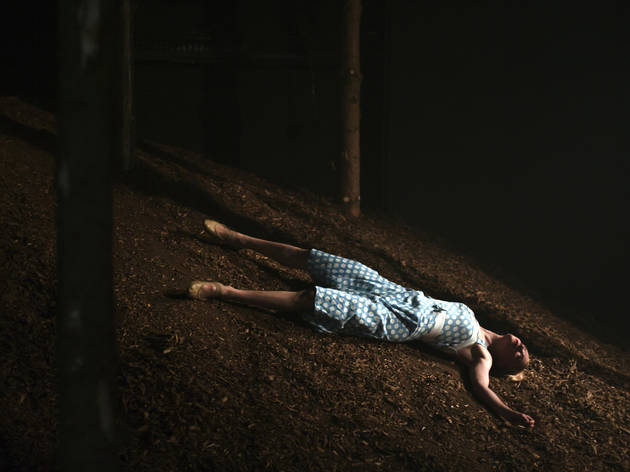 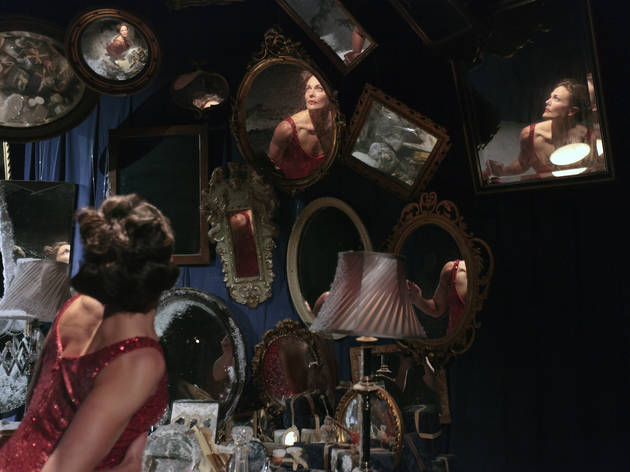 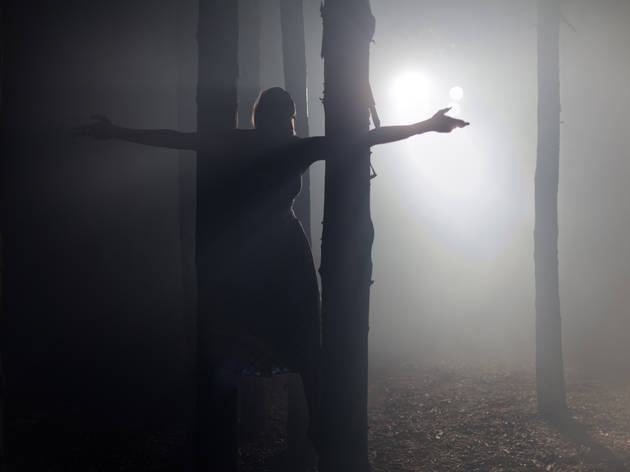 Climbing on my hands and knees through a secret hatch I’ve discovered in the bottom of an old phone booth, I enter an eerie room filled with musty costumes, peopled only by a troubled-looking seamstress, who silently slips a fabric heart into my pocket. And the thought occurs to me: who could be anything other than blown away by the astonishing artificial world that immersive theatre pioneers Punchdrunk have made real in their new show ‘The Drowned Man’?

And yet… as Punchdrunk’s shows grow to such a vast size that any meaningful opportunity for the casual punter to work out what the hell is going on flies out of the window, I experience the peculiar sensation of being simultaneously overawed and a bit dissatisfied.

The hyper-detailed, spectacularly eerie environments that directors Felix Barrett and Maxine Doyle and team have created over four enormous floors of an old building next to Paddington station are mindblowing. The so-called ‘Temple Studios’ is a creepy ’60s Hollywood film studio of almost unimaginable scale that audiences are free to wander around at leisure.

In its shadowed recesses, there’s a spooky old town, half Wild West, half ’50s America. There’s a monochrome, malevolent Lynchian dancehall. There’s any number of candlelit shrines of ambiguous religious provenance. There is a bar, complete with its own band, in which you can slip off the mask you’re required to wear at all other times. There is a whole desert on the top floor. Menacing electronic music and Spector-esque strings howl from hidden speakers constantly.

It is like being in the world’s greatest haunted house… but am I being a total bore to wish it could be more than that? ‘The Drowned Man’ is very loosely based upon Georg Büchner’s tragedy ‘Woyzeck’, and a pamphlet given to us at the start offers some hints about a plot that I vaguely recognised in meetings with the show’s wandering actors. I didn’t doubt that there was a plot. But it’s simply impossible to get one’s teeth into these cryptic, largely silent encounters, so atomised are they throughout the gargantuan structure.

Where previous shows like ‘The Masque of the Red Death’ or ‘It Felt Like A Kiss’ immersed you in a narrative you could get your teeth into, ‘The Drowned Man’ is like watching a blue whale glide by an inch from your face, simply too big to take in.

As pure spectacle, Punchdrunk are now operating on a level that makes criticism basically redundant. But in terms of straight-up theatre, they have made better.