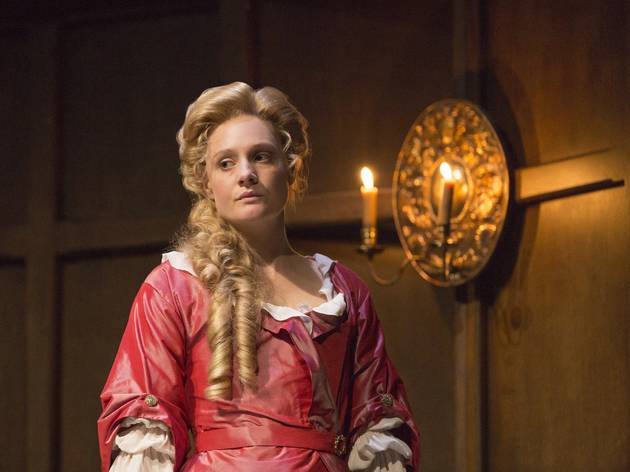 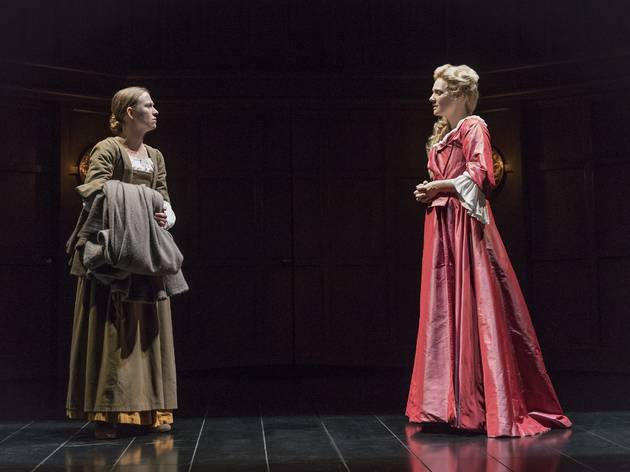 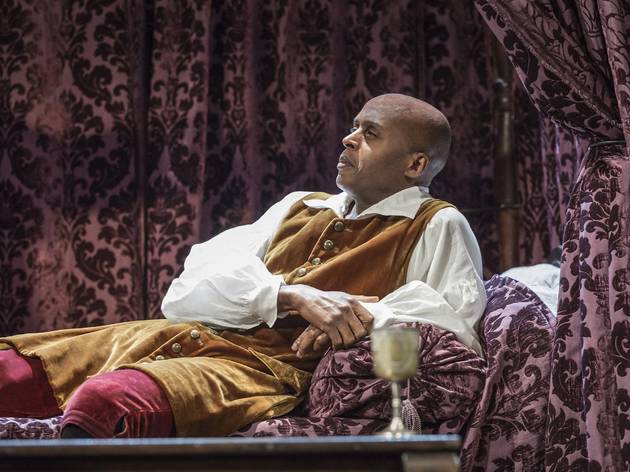 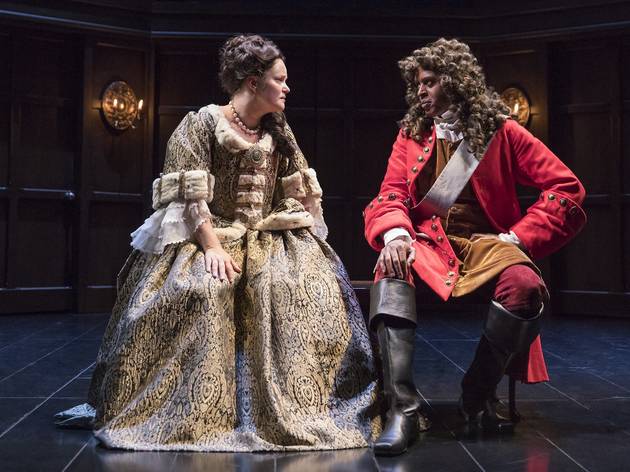 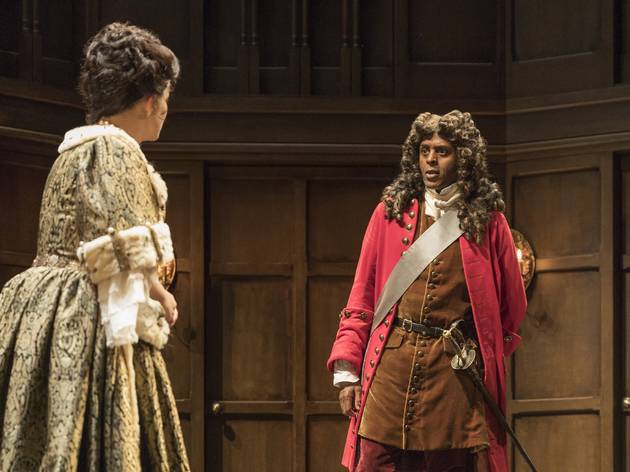 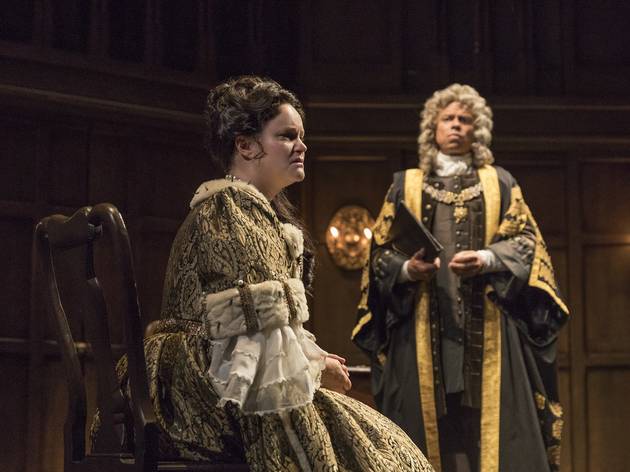 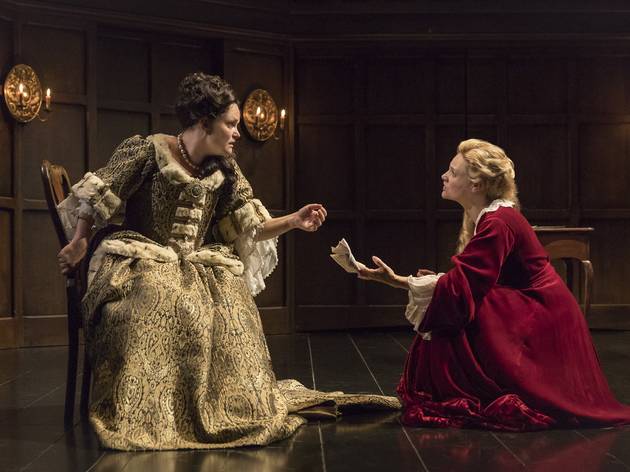 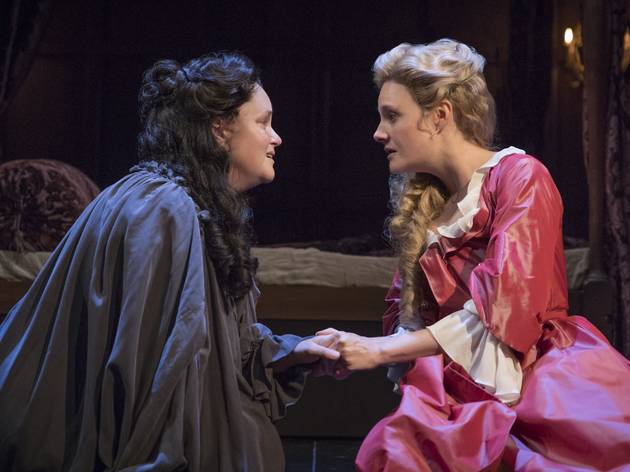 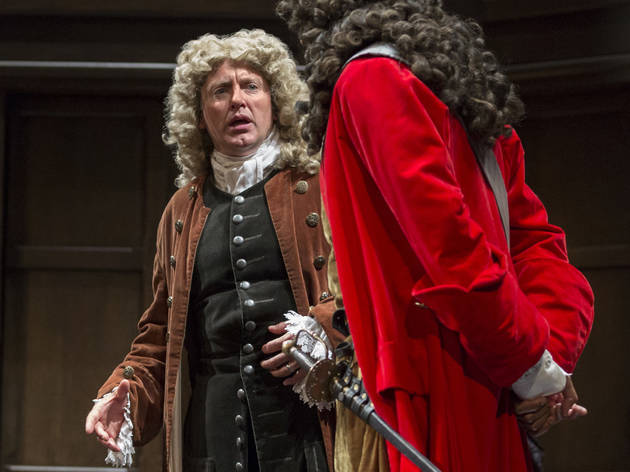 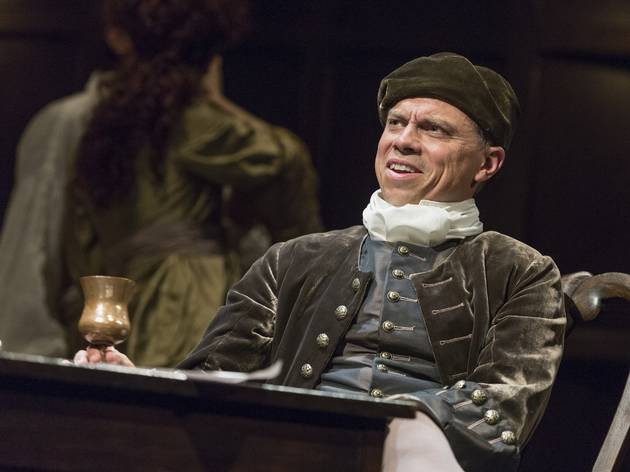 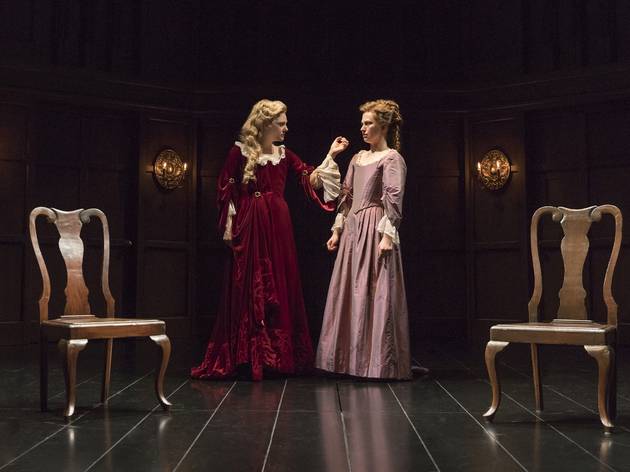 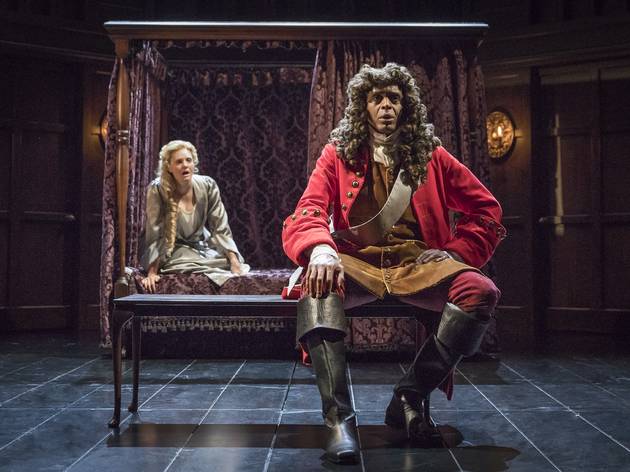 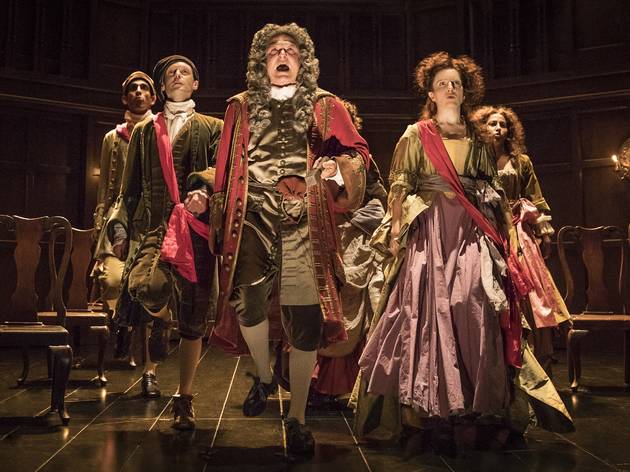 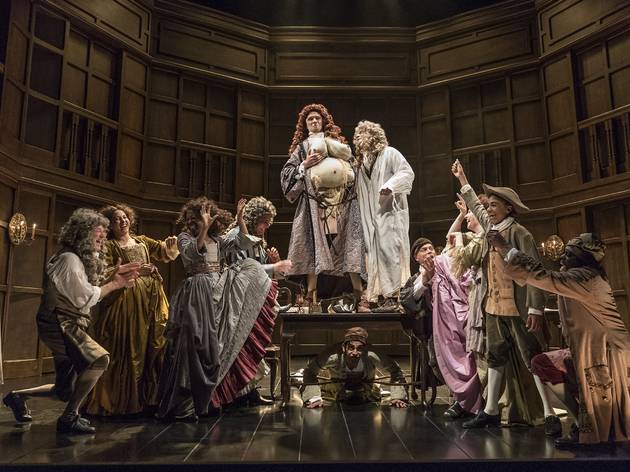 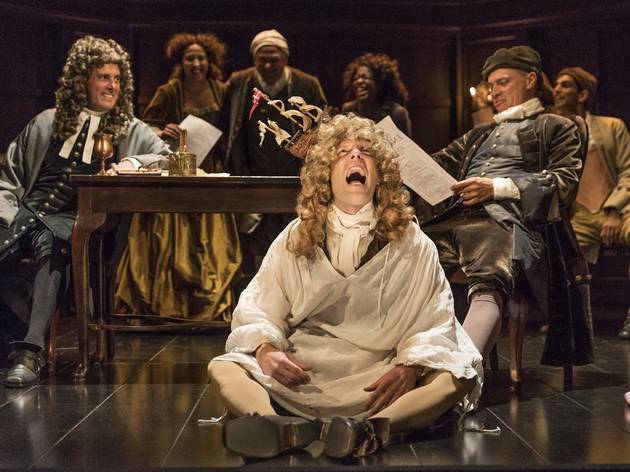 Romola Garai is impressively intense in the RSC's historical drama

A three-hour RSC epic about a childlike British monarch and their ambitious advisor: squint a bit (quite a lot, maybe) and Helen Edmundson’s 'Queen Anne' has some similarities to ‘Wolf Hall’, the RSC's last big historical drama to hit the West End.

Except here, of course, the main characters are women: Emma Cunniffe is the pious, frumpy, increasingly passive aggressive Queen Anne, who we meet in a blur of misery following the loss of her 17th child. Romola Garai is Sarah Churchill, the queen's haughty, beautiful, witty confidante. The enormously gifted wife to the great general the Duke of Marlborough (Chu Omambala), Sarah has come to take her childhood friend Anne for granted.

Garai burns up the stage as Sarah, a gifted woman who might have been Prime Minister in another era. But her downfall is less to do with the times, more her emotional arrogance. Convinced of her dominance over Anne, and smarting from personal loss, she fails to consider that the queen might be prised away from her, both emotionally and politically. Arguably Garai’s performance is a little OTT, but she’s so good it hardly matters, an incandescent avatar of self-belief who ultimately gores herself with stunning but self-defeating attacks on her friend who may be timid, but is still ultimately the queen. And if it feels Cunniffe lays it on a bit thick at times in her lack of regality, she definitely has something as the meek Anne, who agonises over more or less every decision she’s required to make, but is ultimately possessed of a core of conviction that allows her to defy her frenemy.

What really separates it from other historical epics is the low bodycount. A century-and-a-half after Henry VIII’s time, the glory days of British monarchs having people who’d pissed them off were over. On the plus side it allows room for nuance in a drama that – shake off the copious historical details – essentially boils down to an agonising portrait of the collapse of a friendship. On the downside, this makes the stakes feel lower than they might, especially as Sarah and Anne’s friendship is so strained to begin with.

Really, though, my only serious gripe with Edmundson’s text was a lack of theatricality: it has the detailed, unhurried pace and tone of three episodes of a TV show plonked on the stage, the writing resolutely no-nonsense and full of historical fact, ignoring most of the mad, camp stuff that’s associated with history plays (there’s not a whiff of a soliloquy).

Still, it’s a compelling look at an episode in British history most of us know bugger all about (as I recall we studied Marlborough’s campaigns at school without even talking about his monarch). Director Natalie Abrahami keeps things lively, and it’s worth noting that it’s a far more diverse cast than a TV show about the same would give you. Although that’s the thing: would TV have the nads to make ‘Queen Anne’? For all the play’s formal orthodoxy, it’s important to remember that there is nothing at all orthodox about a weighty historical drama that’s almost entirely by and about women.