Theatre, Shakespeare
2 out of 5 stars 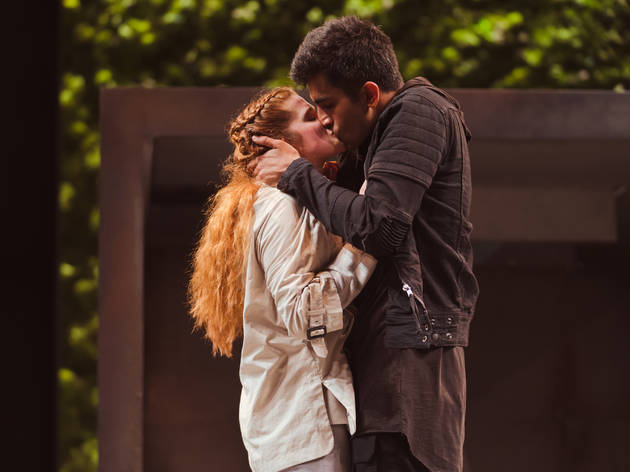 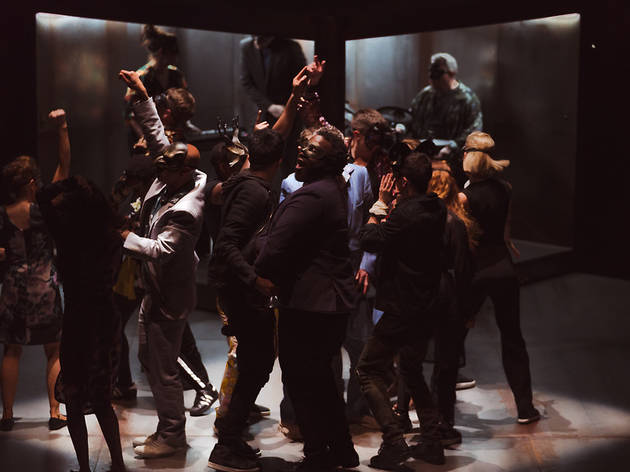 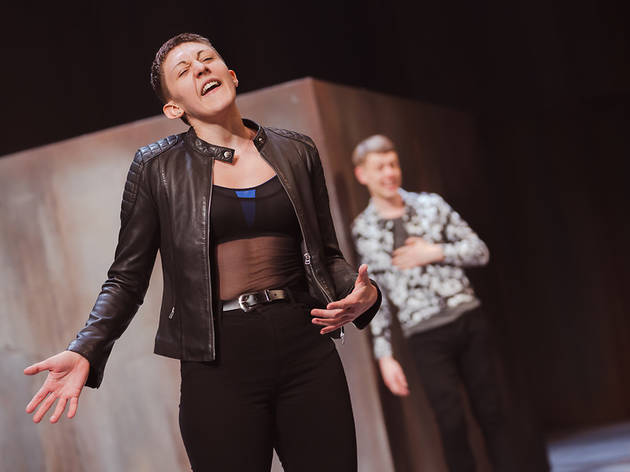 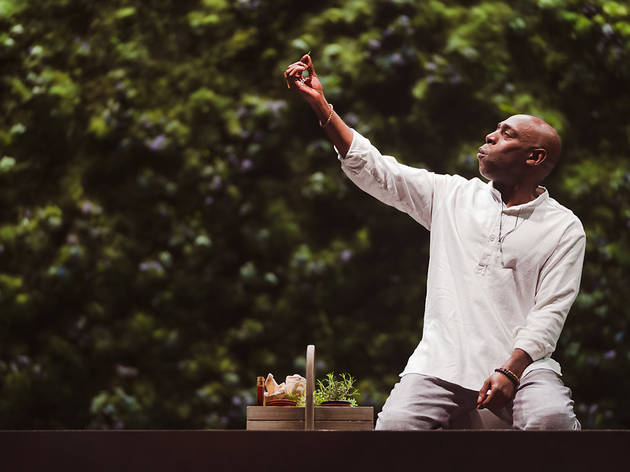 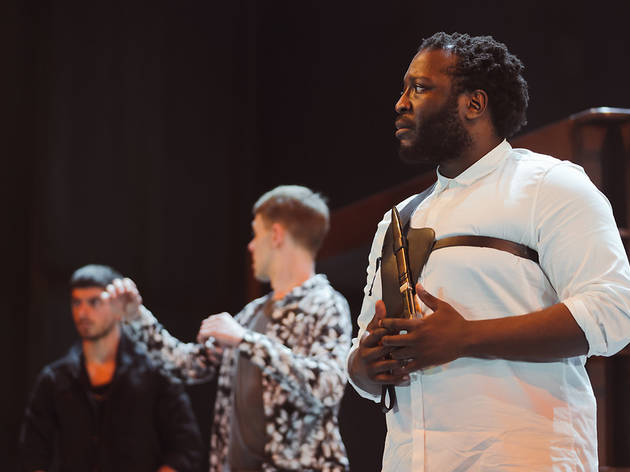 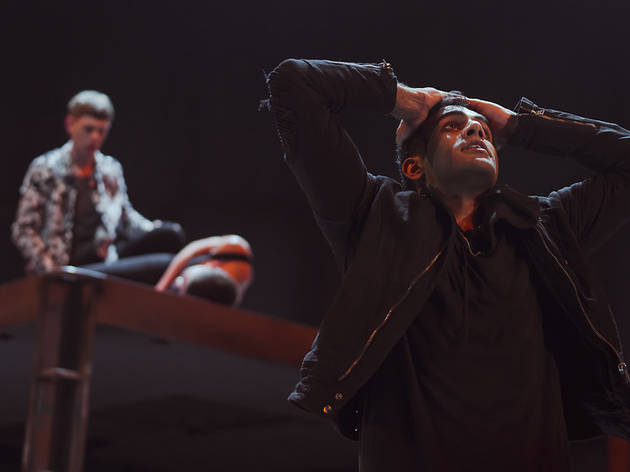 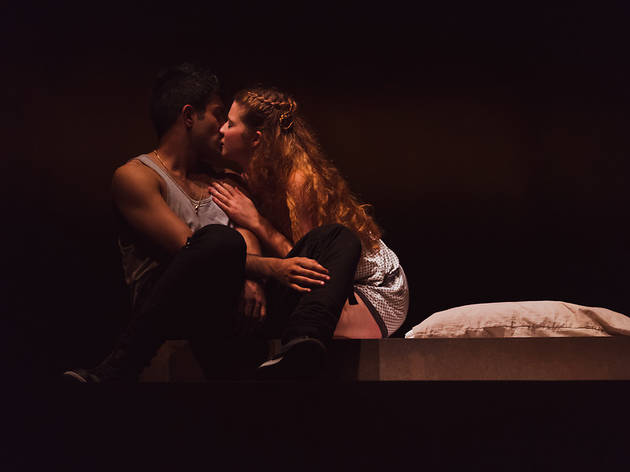 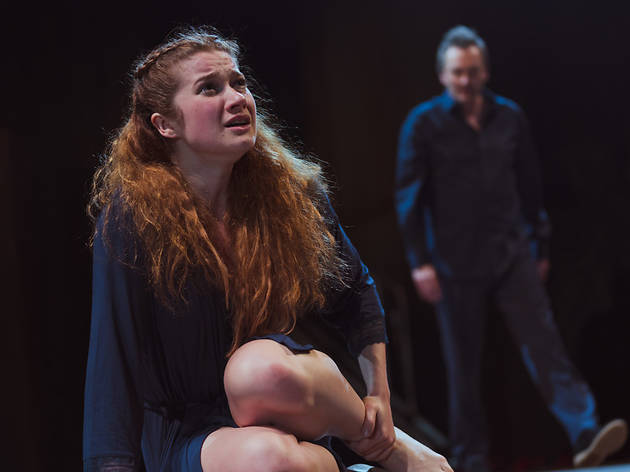 The RSC’s new ‘Romeo and Juliet’ is almost impressively tone deaf. Styled as a modern-dress production about knife-happy teens, it transfers down to London at a time when youth stabbings in the capital are massive news. And yet it has nothing to say about this, really: Shakespeare can be painfully illuminating of modern times, but this just feels like an aesthetic choice barely thought through – a jumble of posh kids swinging at each other for reasons that feel obscure in a contemporary context.

I appreciate it’s not like director Erica Whyman is exactly fighting the text here – it is literally a drama about kids killing each other.

You can see that she’s made a concerted effort to get in touch with the teenage pulse of Shakespeare’s romantic tragedy. Big names are eschewed in favour of actors who could mostly pass for teens (some are in fact actual schoolkids); the line about Juliet still being 13 is shoved pointedly to the fore; everyone’s a bit heteroflexible and listens to grime. But it doesn’t really work: sure, 13-year-olds still fall for older men. But that’s not what Whyman seems to really be exploring. There are teenage trappings everywhere, but it never seriously feels like it’s grappling with the radically different reality of teenhood in 2018, versus that of 1595. There is a reason the star cross’d lovers tend to be pitched a little older.

A lack of chemistry between Bally Gill‘s nice guy Romeo and Karen Fishwick’s gobby Juliet doesn’t help. There’s no real sense of them falling for each other – they just start chatting at the Capulet ball and immediately appear to be together, like one of those dull couples who appear to have simply existed since the dawn of time.

There is good stuff: I enjoyed Charlotte Josephine’s wreckhead Mercutio, and Michael Hodgson and Mariam Haque turn in detailed and thoughtful performances as Juliet’s parents, really making the most of their small roles. But it’s far too little to give the production nuance as a whole.

Even if you’re cool with the politics, if you’re talking about work liable to turn teens onto Shakespeare, this feels like a pale shadow of the Globe’s terrific 2016 ‘Imogen’. Or if it’s ‘Romeo and Juliet’ you’re after, the Baz Luhrmann version still surely stacks up stronger. Young audiences would be better saving their money for the RSC’s excellent house-of-horror ‘Macbeth’, also at the Barbican, than this insensitive dud.