Theatre, Fringe
3 out of 5 stars 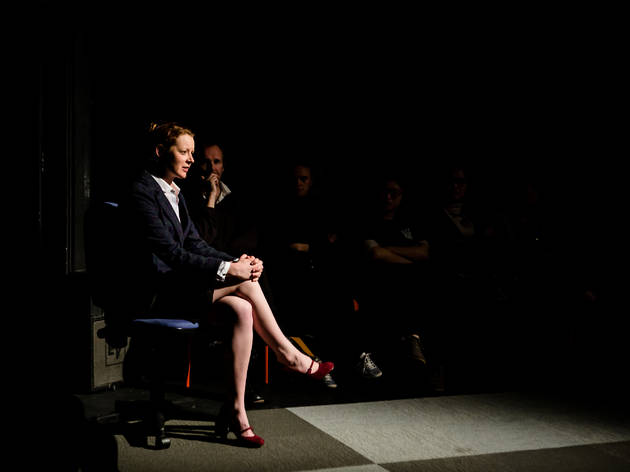 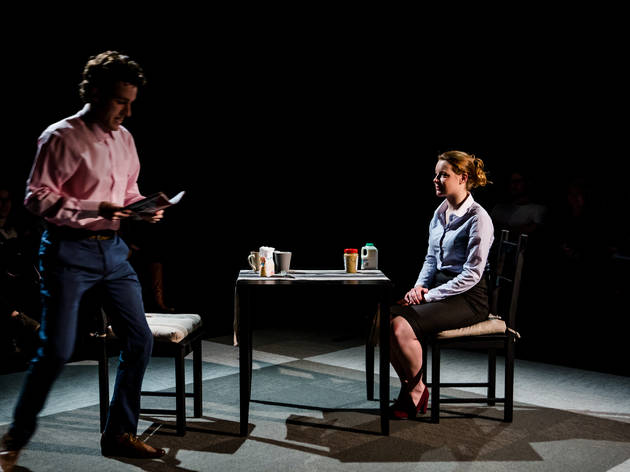 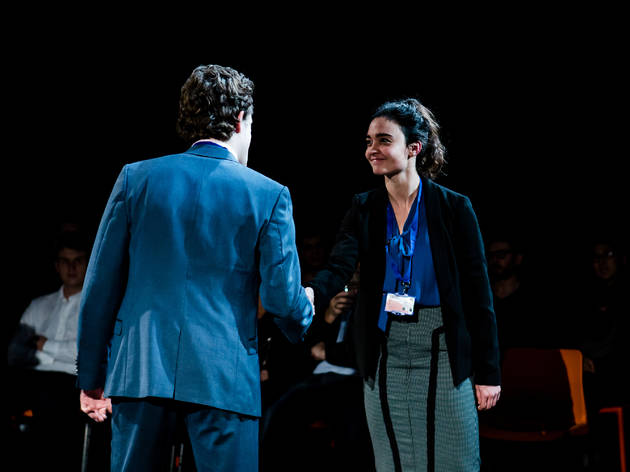 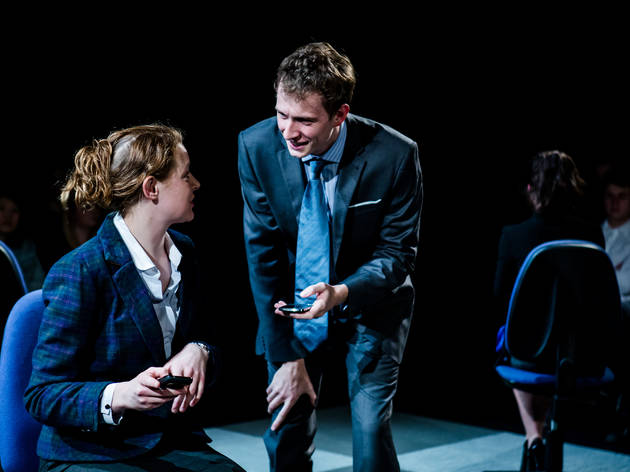 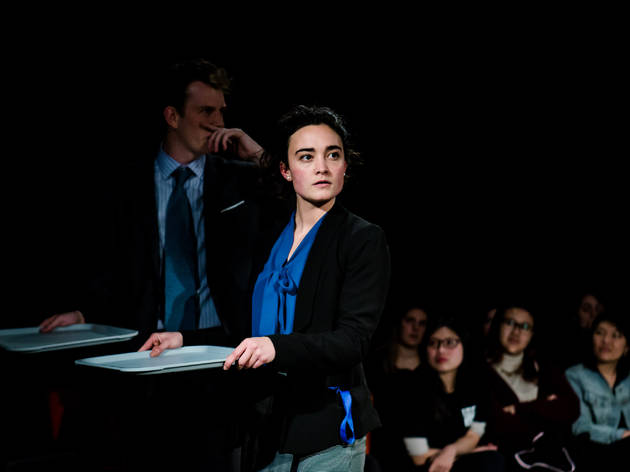 Smart new play about City internships, inspired by the death of Moritz Erhardt

Drawn from conversations with people working in the financial sector, and loosely inspired by the story of Moritz Erhardt, the bank intern who died after working 72 hours straight, ‘Run’ is a funny and touching semi-physical show by Engineer Theatre that lays bare the battle royale for city internships.

Fresh out of university, lured by the sexy sight of the Queen’s face on fifty quid notes, four young interns find themselves in the sleepless, slave-driving and cutthroat world that is The City.

From the silver-spooned Lawrence, whose family connections ensured he went down the ‘who you know’ rather than the ‘what you know’ path (with a wonderfully plummy performance by Al Jarrett), to the megabitch Anna from Bosnia (Gabriella Margulies) the characters are distinct and well performed.

All the requisite cliches are there – class clashes, disastrous relationships – and there’s a nagging sense that this could be a spinoff of ‘Fresh Meat’ in the comic way it looks at the tension between aspiration and entitlement. But it’s saved from that by its strong cast.

Physical elements, like the performers pelting it round the square of grey office carpet that comprises the set, aren’t hugely effective. But sharp observations about the impossible allure of a whacking great salary and the way different backgrounds form different attitudes towards money make this a potent piece by a promising company.

Ambivalence wins out over moralisation in the show. There are short debates about bankers and bonuses, knowingly churning over the familiar rhetoric, but this isn’t an outright condemnation of city slickers and their wads of cash, nor is it meant to be. It’s subtler, more humanising than that. Even bankers, it seems to say, are nice people. Sometimes.