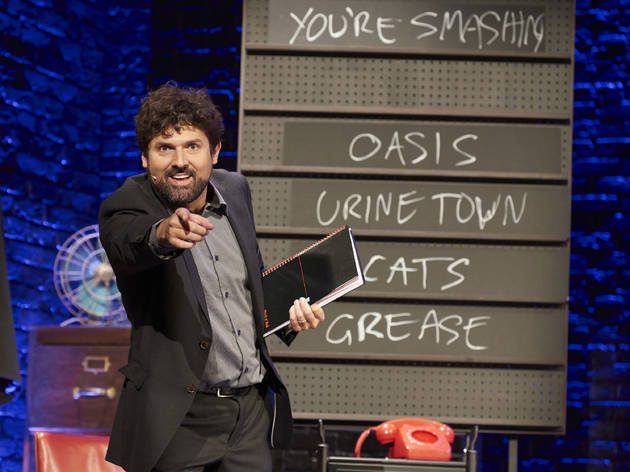 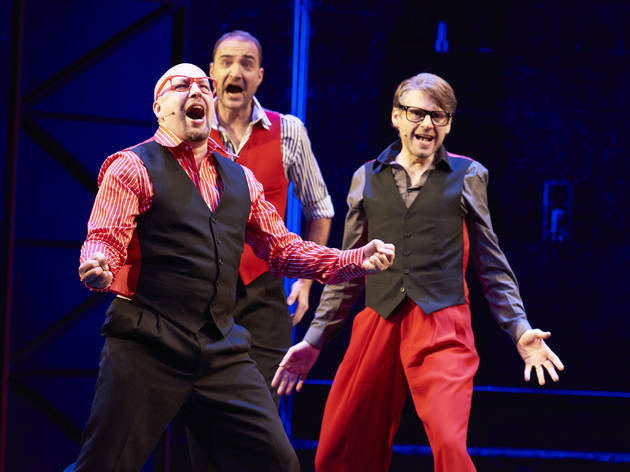 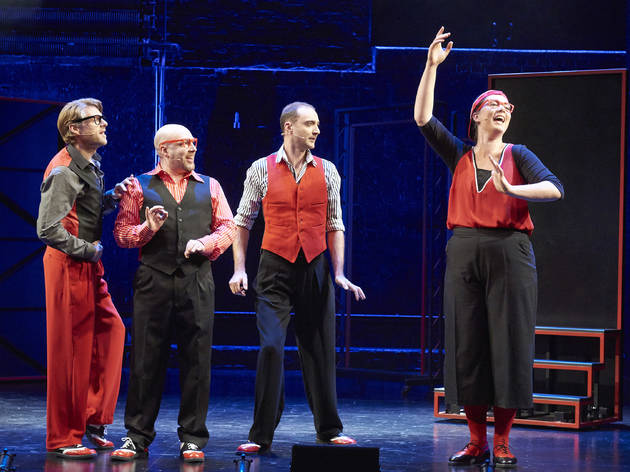 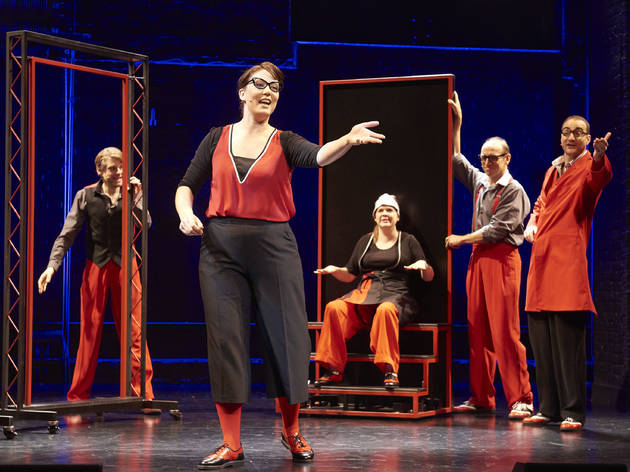 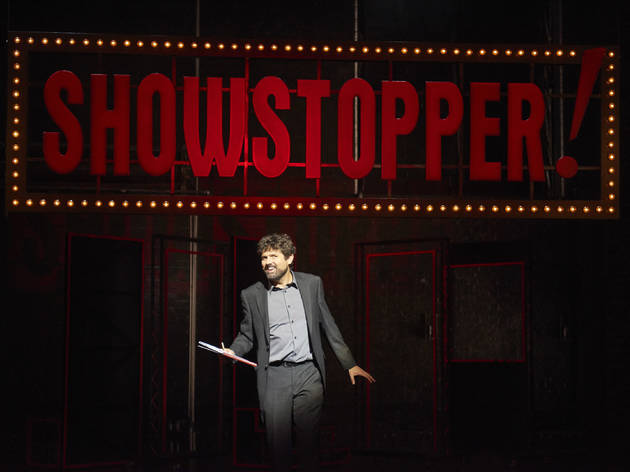 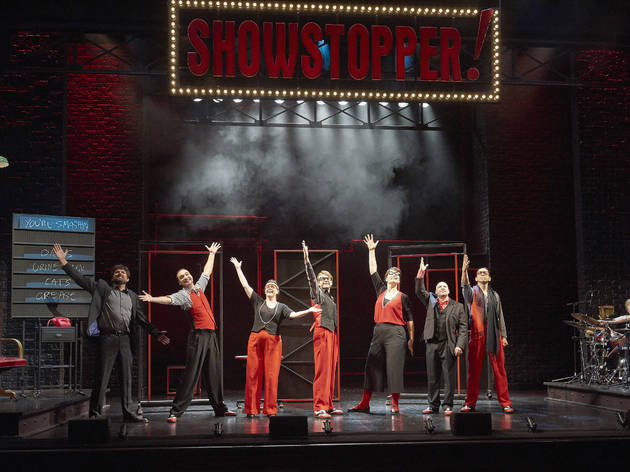 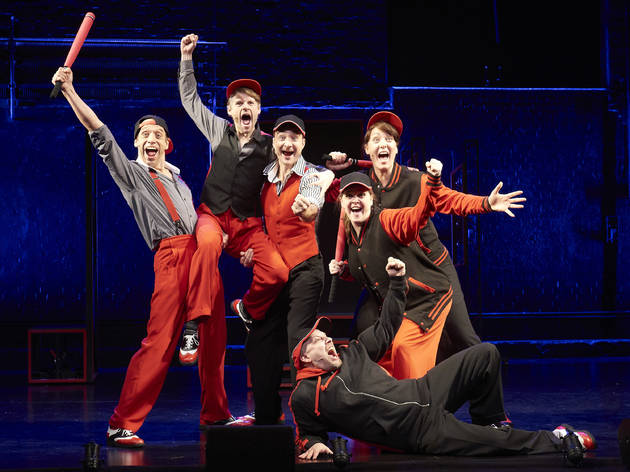 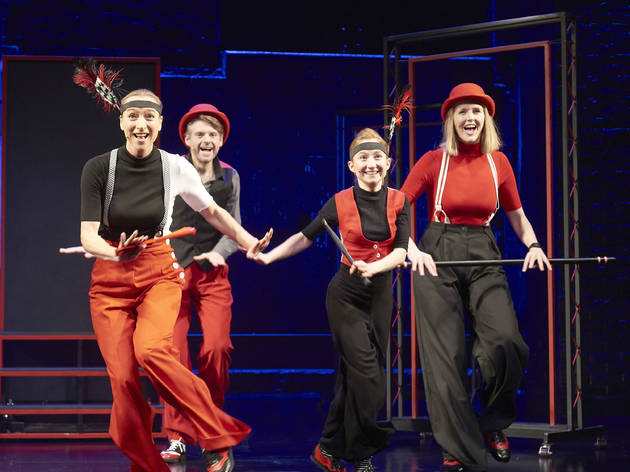 'Showstopper!" will transfer to the Lyric Theatre for a series of 10 Monday performances between February and July in 2016. This review is of the 2015 run.

I’ve always thought of improv as a thing Americans are into in lieu of actual comedy. But the heartwarming success story that is Adam Meggido and Dylan Emery’s ‘Showstopper! The Improvised Musical’ is as British as an argument over how to pronounce the word ‘scone’.

Partly that’s to do with show’s current framing device, whereby the avuncular Emery very reservedly takes audience suggestions on what sort of musical his crack troops are going to whip up that evening (politely batting away the less, er, family-friendly ideas).

But I think the greatest thing about ‘Showstopper!’ –which arrives at the West End after eight years of cult success – is that at heart it’s a bit crap…  and that’s the fun of it. At the performance I attended, the phenomenally skilled performers on stage knocked up a musical about Northern Irish fairies (‘Puck Off!’). In many ways, it was atrocious, incoherent nonsense. But that’s what’s so funny, really, watching them muddle through the ludicrous task set for them, occasionally absolutely flooring you with a song pastiche so perfect it’s no wonder the programme has a section devoted to conspiracy theories about it all being a set-up.  The cast gamely knocked out a ‘Stomp’ style number (which they’d be well within their rights to have refused, ‘Stomp’ not even being a musical), a Gilbert & Sullivan patter song and a very funny ‘Les Mis’ parody and it all feels gloriously precarious and fresh.

At two hours long, it does have a tendency to bog down in plot cul-de-sacs that might have been avoided by a shorter show, and it’s probably a given that it’s laden with gags that only musical theatre nerds will get. But it is, above all, a tremendously good time, and when it clicks, it’s absolutely magical.