The biggest and most prolific theatre on the London fringe

Southwark Playhouse has closed due to the coronavirus pandemic. At present, the next show due to run is ‘Operation Mincemeat’, from May 14.

Permanently peripatetic fringe powerhouse Southwark Playhouse has occupied several venues since it was founded in 1993, having twice been forced to look for new digs after redevelopment work in the London Bridge area by Network Rail.

With a 240-seat main house and a 120-seat studio, the current location at Elephant & Castle is almost twice as big as the previous venue and by far the largest London theatre that could be described as 'fringe'. But there are even more dramatic plans afoot for 2019, when the Playhouse is scheduled to move on to not one but two new venues: a 300-seater ‘main’ house near the current location, and a smaller venue back at its old digs on Tooley Street. Confused? Let’s just see what happens.

Artistically speaking, the programming under low-key, long-serving artistic director Chris Smyrnios is tricky to pin down, but revolves around new writing and off-the-beaten track revivals, with a latterday reputation for giving stripped down, thrilling second chances to unloved musicals.

Tickets are on the top end of fringe prices, with some musicals costing well over £20. But production values are scaled up in the large space, and the quality is often barely distinguishable from the subsidised off-West End, and there's a tendency for on-the-up TV actors to make their stage debut there.

A convivial bar has a tendency to get very full, but there's a couple side rooms you can duck into. 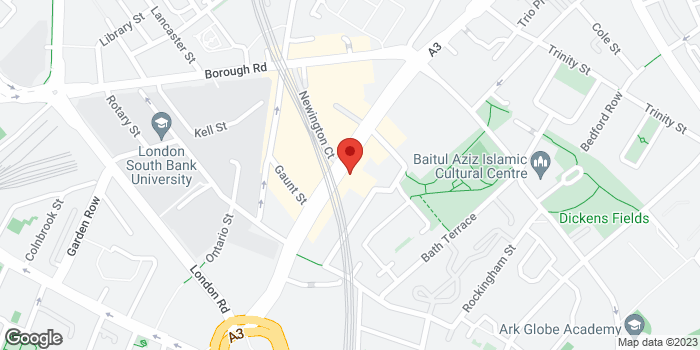 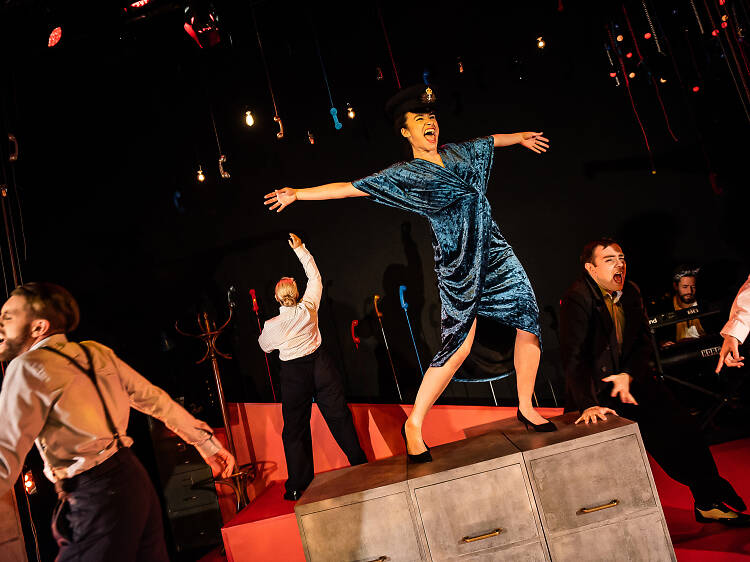 This review is from May 2019. 'Operation Mincemeat' returns for 2021, and again in early 2022. Fringe theatre favourites Kill the Beast have joined forces with ‘glam-punk composer’ Felix Hagan to form a new musical theatre company (SpitLip) and to stage a two-and-a-half-hour musical. Which isn’t very fringey but is very good fun. While previous shows have largely pastiched horror films, the subject of spoofery this time is WWII movies, and all manner of musical genres. Initially, you wonder if the cast of five can sustain their scrappy sketch comedy approach over a feature-length piece. But ‘Operation Mincemeat’ – while being about bungling officers with a madcap plan to thwart Hitler – is itself slicker than it wants to appear, and clearly well-drilled. The show also has a very sturdy backbone: Operation Mincemeat really happened. The British Army really did handcuff a briefcase of misleading ‘top secret’ papers to a corpse and send him off to be washed up on the coast of Spain. The documents were convincing enough for Hitler to send enormous numbers of soldiers to Sardinia and Greece, allowing the Allies to swoop in and take Sicily. Told with great brio, ‘Operation Mincemeat’ is less a ripping yarn than one entirely torn to shreds. It takes mocking aim at the self-aggrandising, entitled and often cavalier attitude of naval intelligence officer Ewen Montagu (played with appropriately bumptious swagger by Natasha Hodgson) as well as the rest of the ‘born to lead’ elite ruling 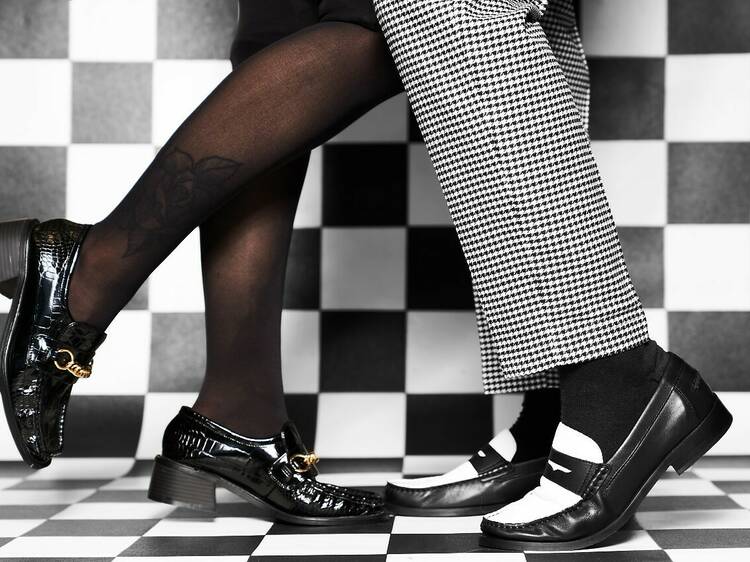 Quite the theme for this 90-minute schools-friendly fringe take on Shakespeare’s great romantic love story: it’s set in Brixton, 1981, and features a banging ska soundtrack as the Montagues and Capulets’ woes unfurl against the backdrop of the Brixton riots.

Instructions for a Teenage Armageddon

A rebellious teenage girl decides to join the Scouts in order to learn how to get cope with adolescence. The results are mixed. This debut play is written and performed by rising star Rosie Day, who has also written a non-fiction guide on how to survive your teenage years with the same name.