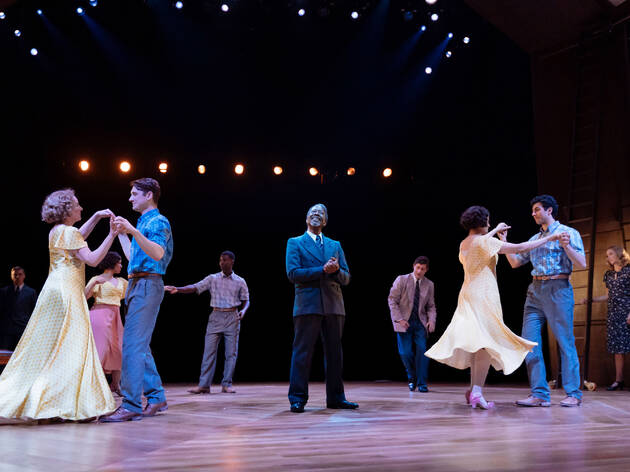 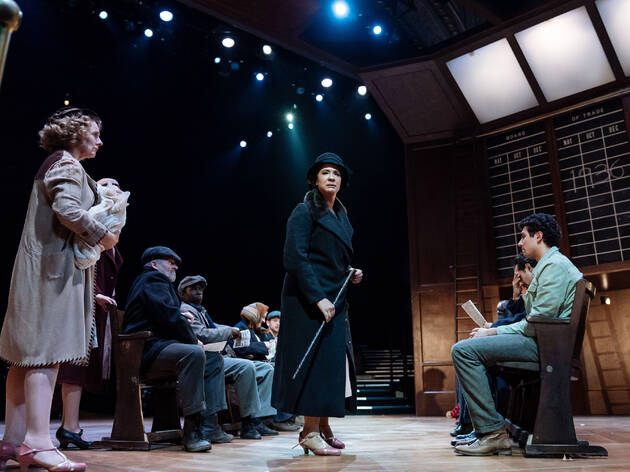 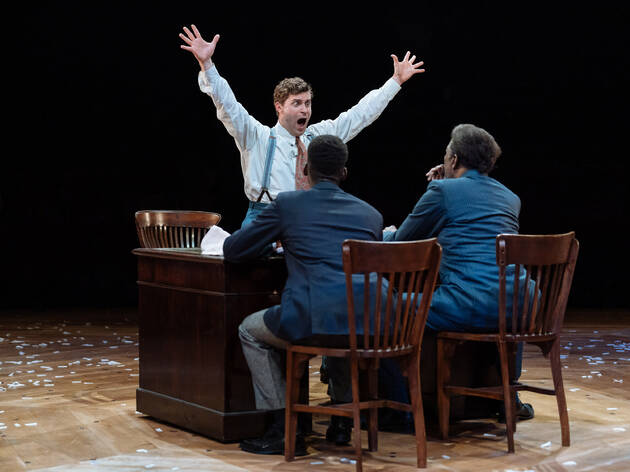 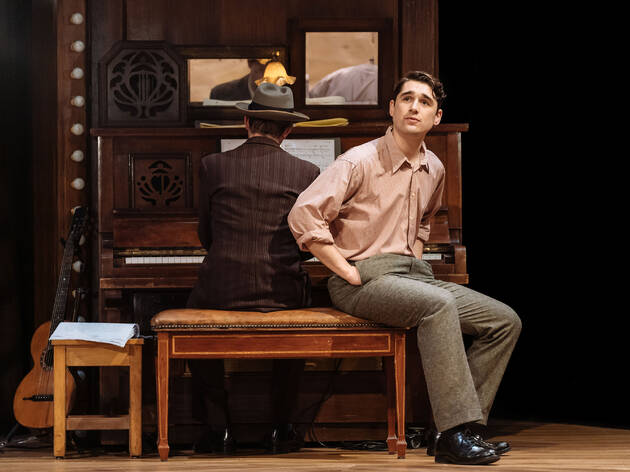 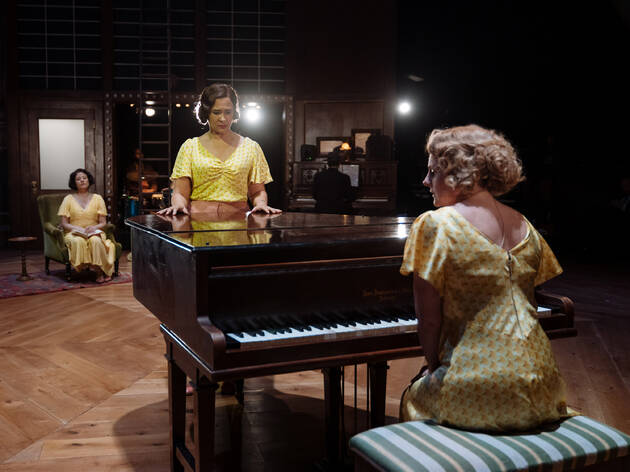 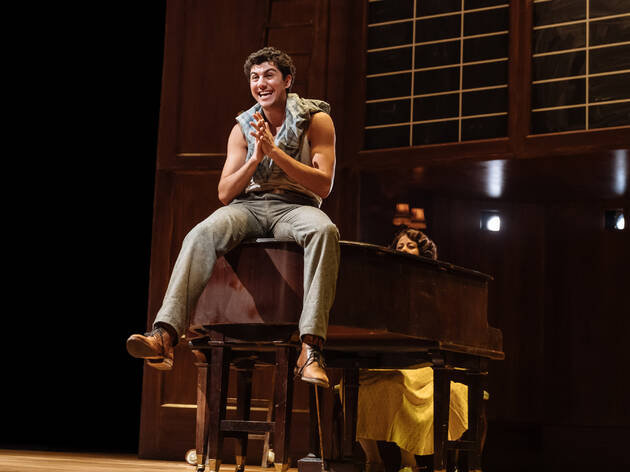 Interview: Rachel Chavkin ‘I think it's funny that I'm a Broadway director’

Arthur Miller was bitterly disappointed when his play ‘The American Clock’ flopped on Broadway, opening and closing in the November of 1980.

And, sure, of course he would be, but you have to wonder how exactly he was expecting a three-hour-long, virtually plot-free, vignette-based docu-drama about the Great Depression to go down, exactly.

Now revived at the Old Vic by all-round US visionary Rachel Chavkin, ‘The American Clock’ is still a pretty tough sell. But it’s a tough sell that’s frequently magnificent, and that also feels nauseatingly prescient. Its kaleidoscopic vision of an advanced society sleepwalking into an essentially self-inflicted disaster is certainly painfully relevant to Britain’s current interests.

A more successful 1986 National Theatre version of ‘The American Clock’ presented it as a sort of cabaret, and that’s the vibe Chavkin has gone for here. The play is staged in the round, with a live jazz band, and veteran American actor Clarke Peters as a sort of master of ceremonies. He’s Robertson, the show’s narrator, a man who becomes uneasy about the madly rocketing US stock market of 1929 and discreetly cashes out. Immune to the carnage that follows, he acts as our guide, introducing us to the winners and losers of the crash – from the tapdancing General Electric boss who declares himself done with capitalism, to the stock-market sage who staggers out of a speakeasy in numb shock as his millions go down the pan, all at once.

Most compelling, though, are the stories of regular American folk. The closest the play has to a genuine through thread is the story of the Baum family. We first meet them as well-off Jewish immigrants played by white actors; as time wears on they’re played by Asian then black actors. I guess it suggests the diversity of America and the fact this same story was happening everywhere, though the play is so fragmented already it feels like quite a minor staging decision.

In any case, the Baums' fall from comfortably off to barely managing feels poignant because they’re probably the closest characters to most of us; when Rose Baum weeps at the silly things she used to spend her money on as she laments now being too poor to send her son Lee to university, it hits home.

After that, Lee goes on a strange odyssey around an America bursting with ideas and revolution; we see the bureaucratic reality of the the New Deal, we see the country’s flirtation with communism, we see a black man in Louisiana noting that the Depression has only been deemed a crisis because finally something bad has happened to white people too.

It’s a powerful, poignant and frequently enlightening journey. It’s also undoubtedly a bit of a slog: Chavkin and cast mine little sparks of magic from the text, but there’s little concealing the fact we’re watching a three-hour-long quasi-documentary with no plot. I wonder if it might have benefitted from the sort of magical realist stylisation that’s the hallmark of Chavkin’s phenomenal New York theatre company The TEAM. As it is, despite the vaudeville styling, it often feels like it’s presented unadorned.But it is what it is: as our own clock ticks towards midnight, this strange, flawed forgotten play is the most relevant piece of political theatre in town.