‘The Bay at Nice’ review 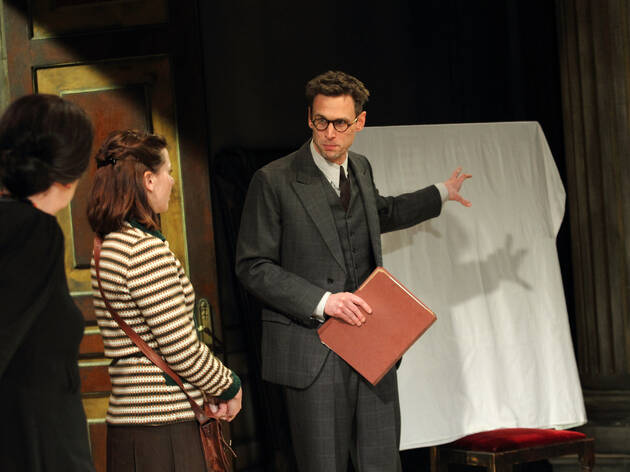 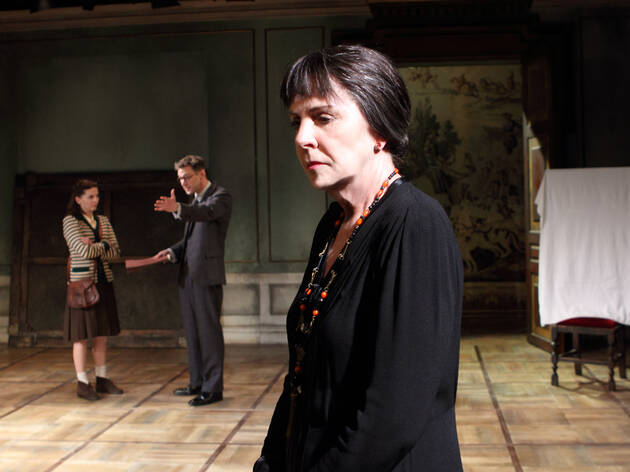 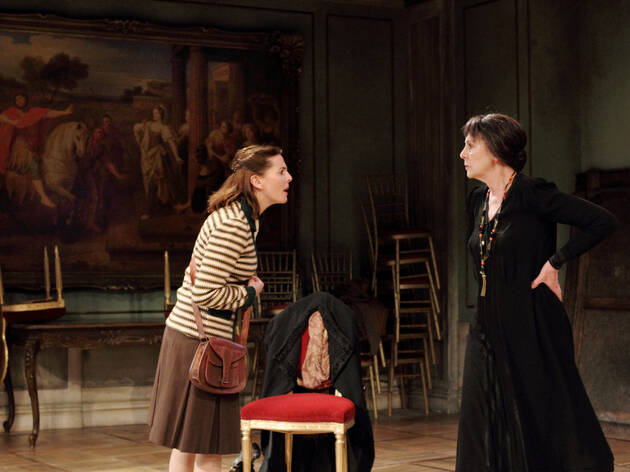 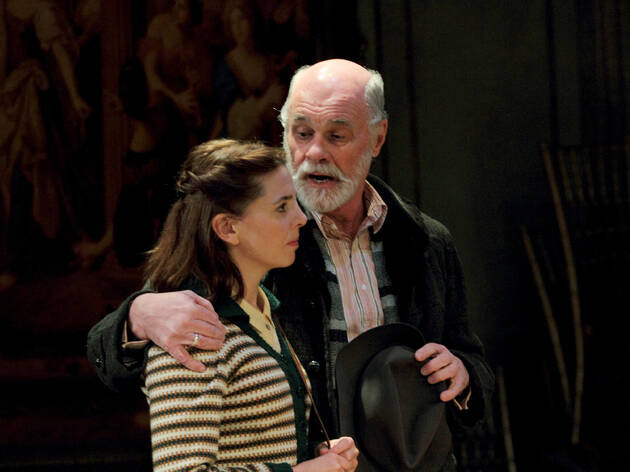 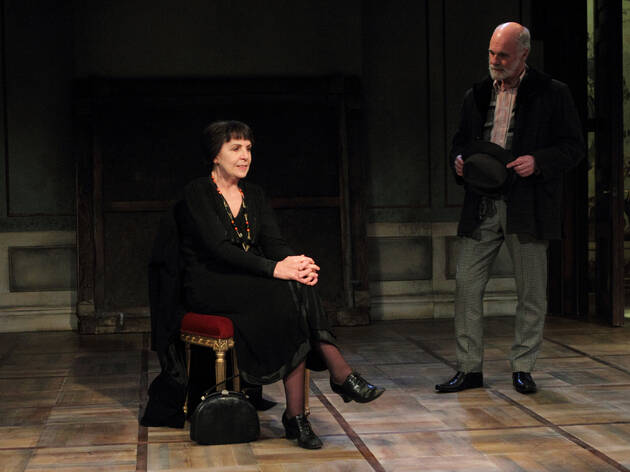 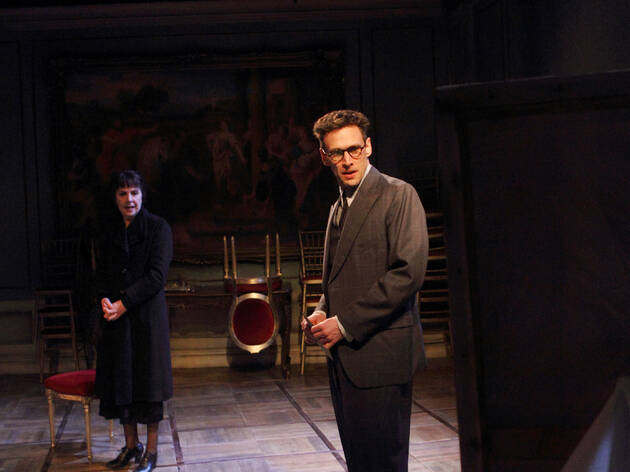 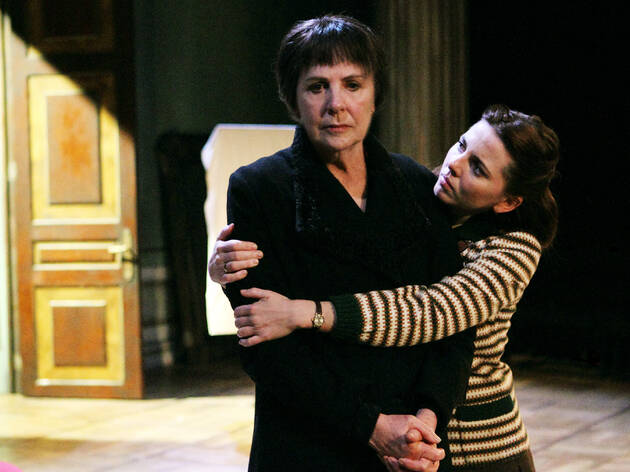 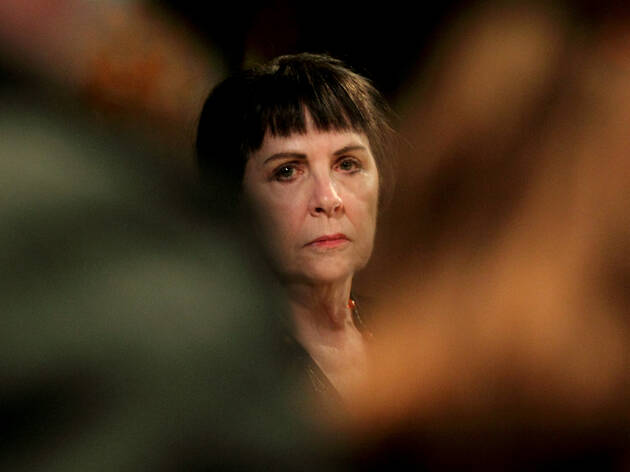 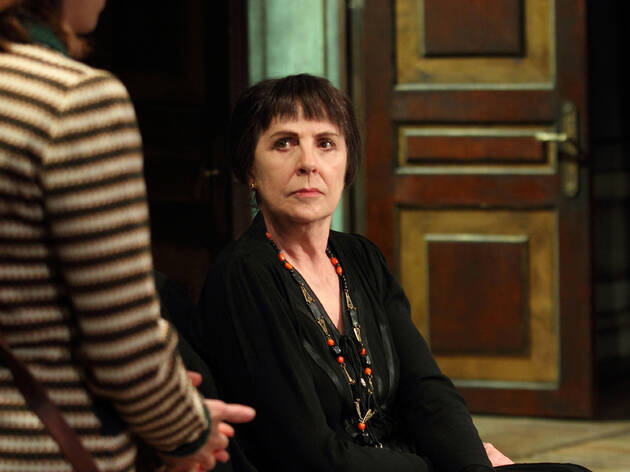 The Menier’s reputation as a musical-theatre powerhouse is fed not only by the frequency with which its top-notch musicals transfer to the West End – ‘Fiddler on the Roof’ is on its way there now – but also the frankly random nature of the non-musicals that make up the rest of its programming.

David Hare’s one-act 1986 play ‘The Bay at Nice’ is set in the Hermitage, Leningrad, in 1958. Valentina (Penelope Wilton), a formidable former pupil of Henri Matisse, has been asked to verify a painting of his that has been bequeathed to the museum.

She has, I regret to say, also brought along her daughter Sophia (Ophelia Lovibond). Sophia wants to leave her abusive husband for another man, and requires her mother’s financial support – and by extension, approval – to do so. And she’s decided this is the perfect moment to bring it up. She has even brought along the other man: Peter (David Rintoul), an older chap whose most notable contribution is an alarming fantasy about wishing he could have known Sophia as an eight-year-old. He’s also a neutral audience for Valentina, who does actually open up to him about her time spent with Matisse, and her decision to quit bohemian France for revolutionary Russia.

It is a play of ideas: about art, parenthood, love, marriage, genius, loyalty, and above all, the nature of authenticity. But it’s also arthritically stiff and flagrantly of its time, with some iffy gender politics and a behind-the-Iron Curtain setting that must surely have felt more impactful during the Cold War (it was also originally paired with another one-act-play, ‘Wrecked Eggs’). There is a lot of random wandering on and off. Even with Wilton giving it both barrels and a decent, ragged turn from Lovibond, the two leads feel thinly sketched. Everything feels a bit supplicant to Matisse, whose genius is represented by the hulking canvas of his painting, teasingly present but draped in a cloth.

Richard Eyre directs, and his dark, intense production feels like about as decent a fist of this play as you could expect whilst taking it on its own terms. But Hare’s ideas clunk and chug away laboriously, 75 minutes dragging on what feels like hours.