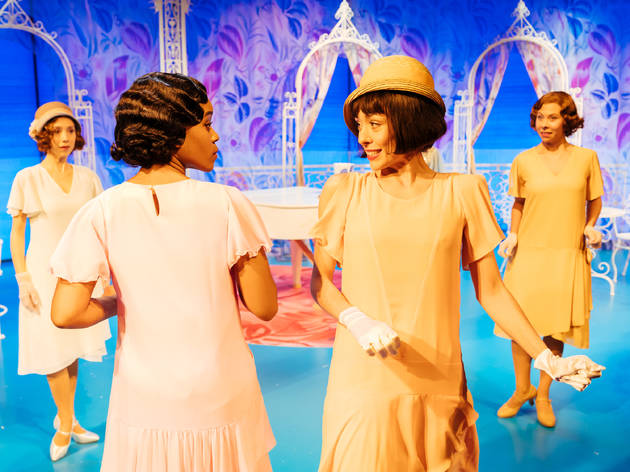 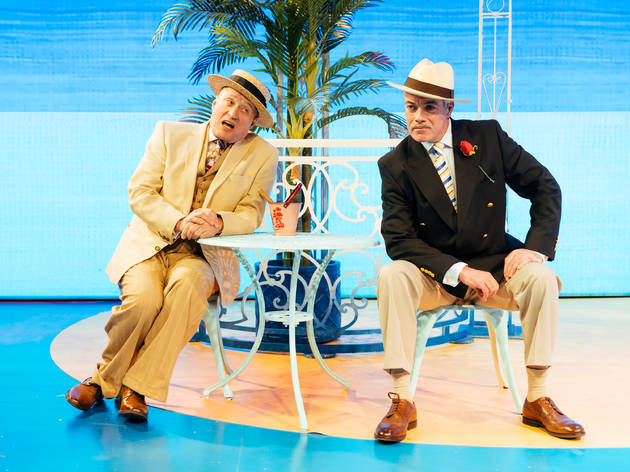 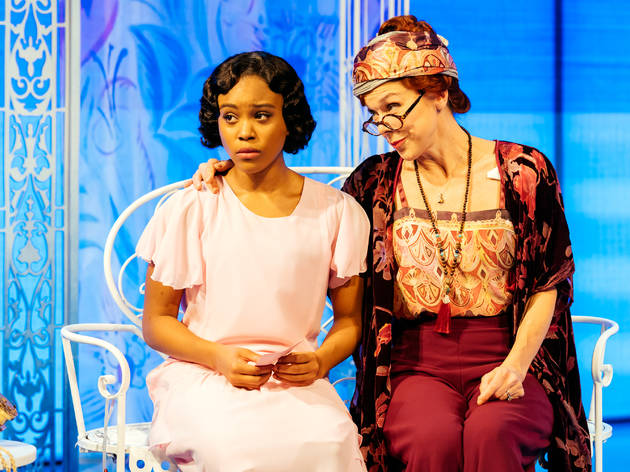 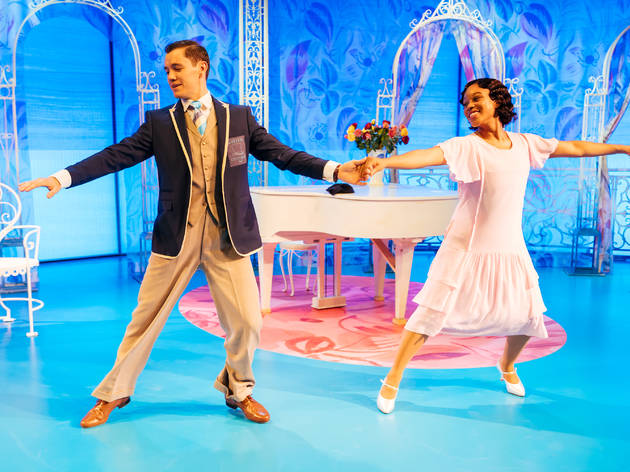 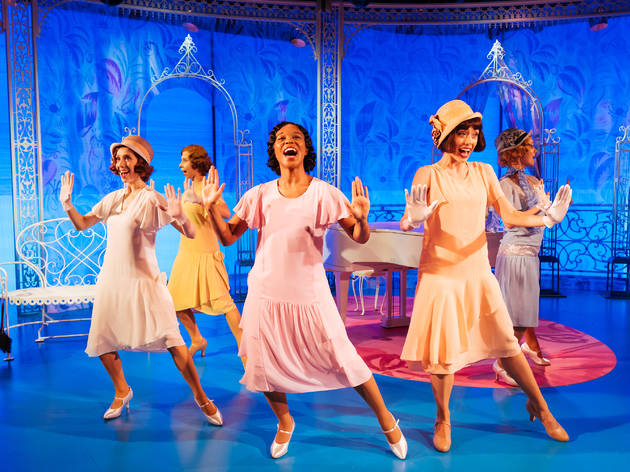 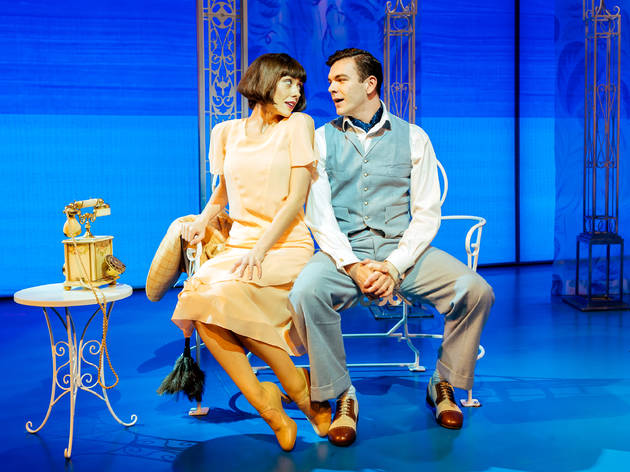 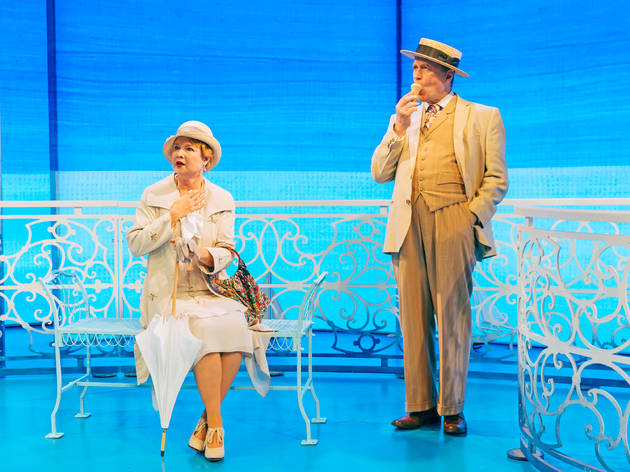 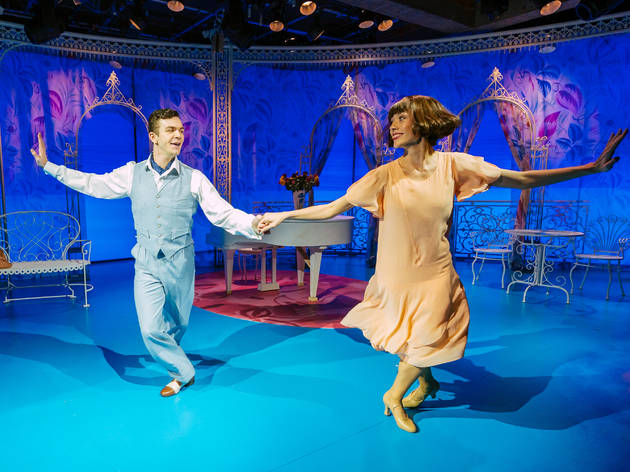 Not so much a musical as a lobotomy with songs, Sandy Wilson’s 1953 opus ‘The Boy Friend’ is an exercise in frothy escapism so extreme it’s basically trolling us.

A wilfully frivolous homage to the roaring ’20s that probably felt just as daft when it premiered, Wilson’s musical follows the low-stakes romantic mishaps of a group of English toffs who have washed up in the French Riviera.

The plot, such as it is, revolves around Polly Browne, a young heiress at Madame Dubonnet’s School for Young Ladies, a fancy French finishing school in Nice. For whatever reason she fakes correspondence with an imaginary boyfriend, only for fate to make her cross paths with Tony, a young man on the lam from his (naturally) stinking rich aristocratic parents.

By all rights it should be a clarion call to class war; in fact it is so wilfully silly and utterly delightful that you want to give each of the daft rich people a tickle between the ears. This is exactly what ‘The Boy Friend’ was always going for, and director Matthew White plays it expertly here. And Paul Farnsworth’s hyper-vivid set shifts colour from searing aquamarine to deep amethyst, so the whole thing looks like some sort of waking dream.
It’s not exactly the sort of show in which individual performers get to do much more than ham away (top ham is Janie Dee, having great fun with a wilfully illogical French accent as the formidable Mme Dubonnet). But as an ensemble they’re spectacularly well drilled, and Gabrielle Lewis-Dodson, Annie Southall, Emily Langham and Chloe Goodliffe – the actors playing the ditsy schoolmates to Amara Okereke’s likeable Polly Browne – make for a particularly formidable unit, chirruping away in perfect sync and aerobically Charlestoning with military precision. It takes an awful lot of talent to look so perfectly lightweight, and it’s difficult to see how you could realistically square disliking this musical with taking any real joy in life.
This all accepted, ‘The Boy Friend’ is very, very clearly not great art, nor does it have any particular emotional heft beyond ‘ha ha, they’re silly’. But if you’d like two-and-a-half hours of pretending 2019 doesn’t exist, this is your show.
Share Tweet