‘The Bridges of Madison County’ review 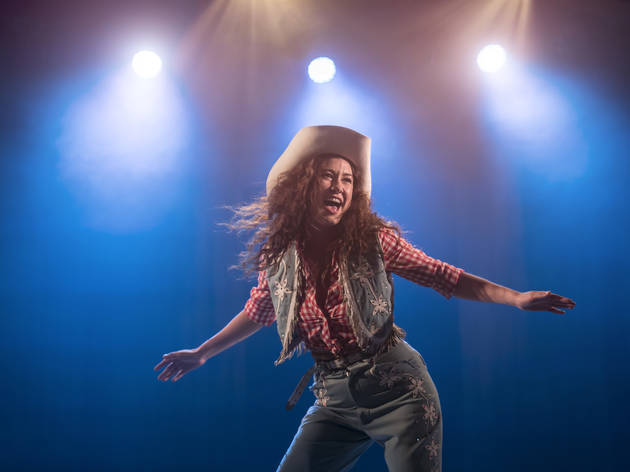 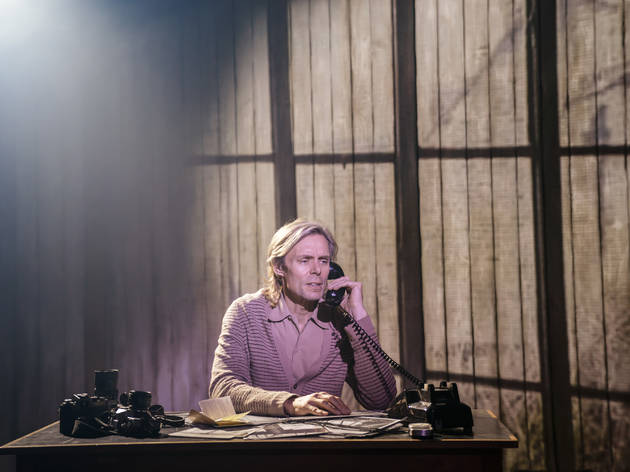 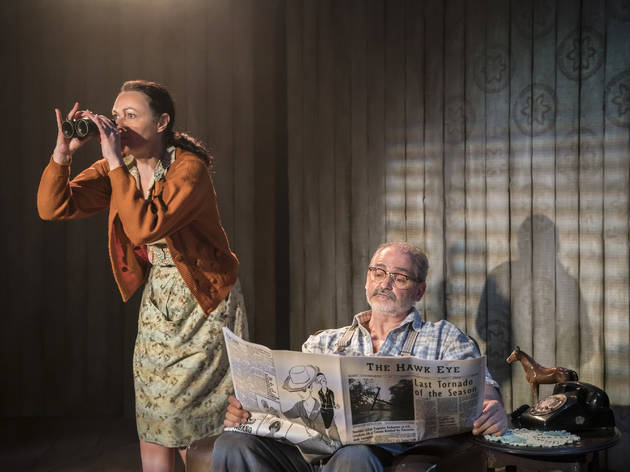 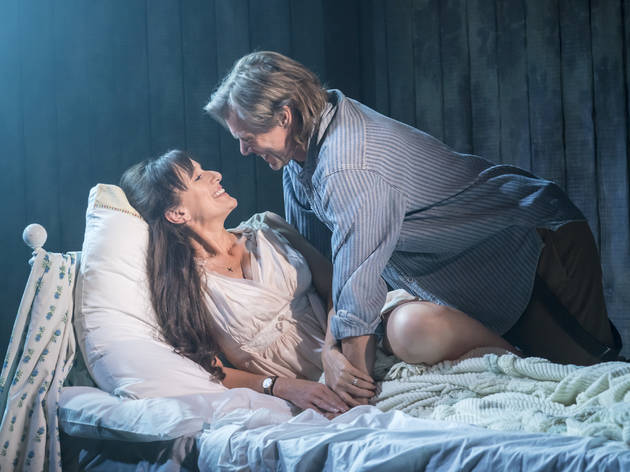 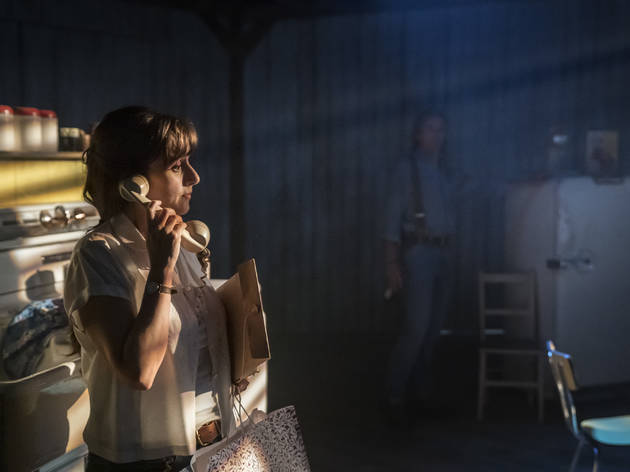 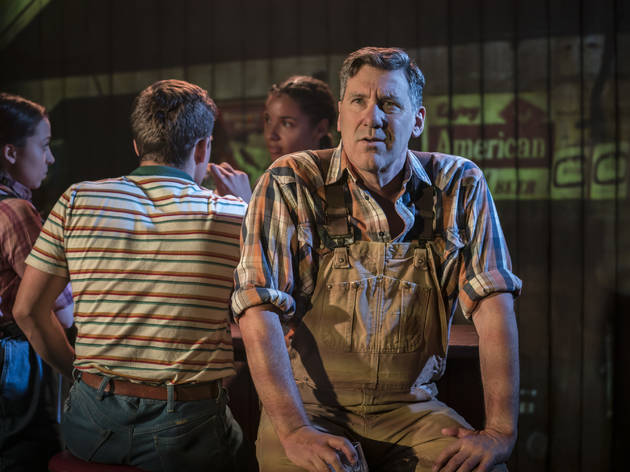 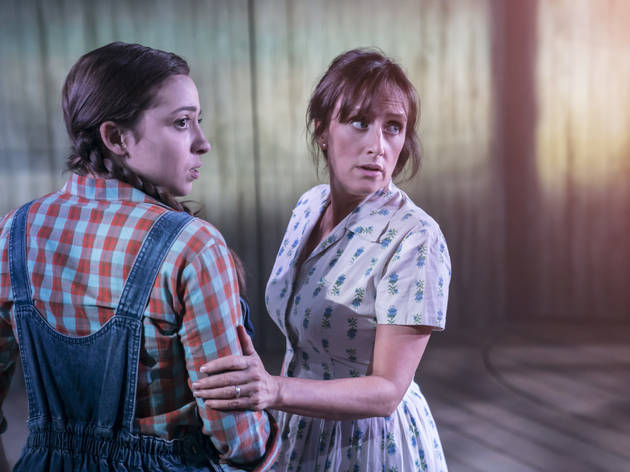 If you’re still reeling in horror from the ‘Cats’ trailer and need to purge your soul by seeing something that’s pretty much the exact aesthetic, spiritual and musical opposite, then you could do worse than check out ‘The Bridges of Madison County’ at the Menier.

An unlikely Broadway show that only lasted a couple of months, Marsha Norman and Jason Robert Brown's play is a tender chamber piece with a bare minimum of bells, whistles or other contrivances – or certainly it is in this production by Trevor Nunn (who of course directed the original ‘Cats’, but seems to be spending his autumn years making penance).

Adapted from Robert James Waller’s bestselling novel, it’s set in Iowa, 1965, and almost exclusively follows Francesca, an Italian-born housewife living a life of stoic wistfulness in the titular rural community, and Robert, a free-spirited National Geographic photographer who crosses her path while on an assignment to shoot the titular bridges (an assignment that happens to exactly coincide with her husband and kids being away – so okay, there’s some contrivance).

Both are content with their lots, but both feel they’re missing something in their lives that they see in the other; eventually they embark upon a fleeting affair.

Jenna Russell and Edward Baker-Duly are excellent as the star cross’d older lovers; she’s simply one of the best, most nuanced, most technically gifted singers in the business, and carries off a light Italian accent passingly well; he’s not so technically adept, but he’s got a perfect, craggily roguish charisma. Together – abetted by Norman’s sensitive book and Robert Brown’s soulful, stringy score – they’re a thoroughly winning not-couple, who we can’t help but root for, even in spite of the notional Badness of what they’re doing.

But while always watchable, it often feels like the only spark in ‘Madison County’ is the one between Russell and Baker-Duly. Which is important, but it lacks magic elsewhere. Francesca’s family feel like plot deadwood, and Jon Bausor’s literal-minded, clunky set is a bit of a bore. Its biggest weakness, though, is the comparative trashiness of the source material; once it started leaping through the years and summarily killing off various characters towards the end, it largely lost me.

Madison County: a nice place to visit, but you wouldn’t want to be stuck there too long.