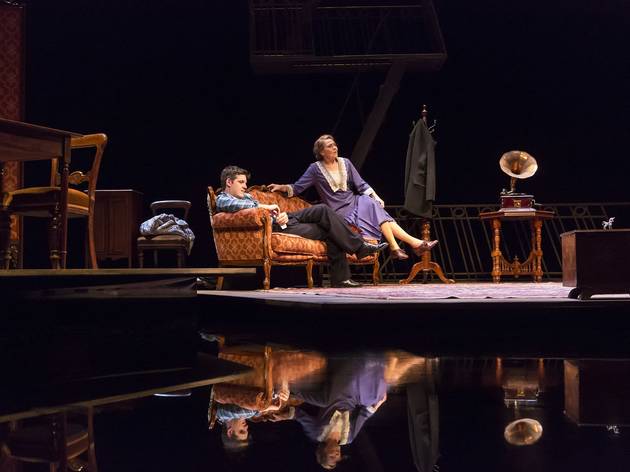 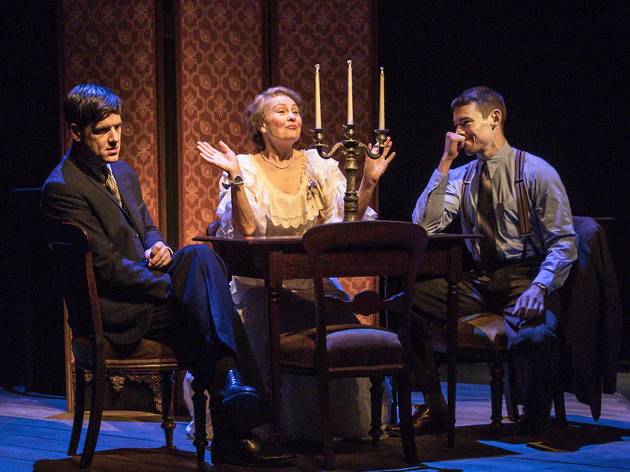 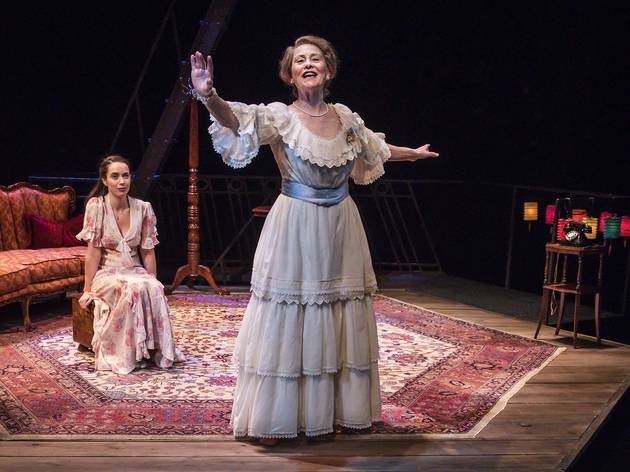 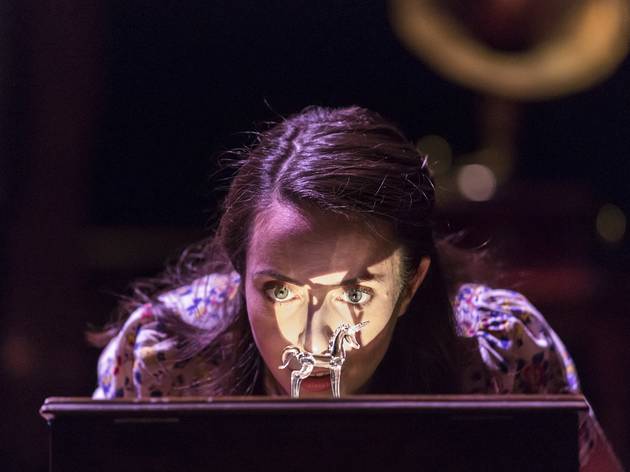 Interview: John Tiffany on 'Harry Potter and The Cursed Child', 'The Glass Menagerie', and *that* owl incident

What does ‘make America great again’ mean, exactly? Because if it involved a return to the US’s mid-twentieth century dramatic zenith – when its playwrights were easily the best the world – I could actually probably get on board.

John Tiffany’s production – finally making it to London after runs in New York and Edinburgh – is deceptively simply staged, but also infused with all the magic that the Harry Potter director and team can bring to bear. The action - with its movement stylised by regular Tiffany collaborator Steven Hoggett - takes place in an inky void, a couple of rooms in a St Louis tenement surrounded by obsidian pools of water (by designer Bob Crowley) and haunted by Nico Muhly's eerily beautiful score.

They blend to give it an extraordinary, dreamlike feel, halfway between hope and terror, innocence and despair, nostalgia and obliteration. The ambience reminds me somewhat of the David Lynch's heady ‘Twin Peaks’. But it is more than just a box of director's tricks. Esper in exemplary as narrator Tom: existing in both the past (the play is set in 1939) and the present, he is wracked with guilt and irritation at the family he abandoned.

His most complicated feelings are reserved for the overwhelming Amanda – far from one of Williams’s usual frail cracked Southern belles, Broadway star Jones virtuosically plays her as a loving woman whose nurturing instincts have gone too far, suffocating her children.

And sole Brit O'Flynn is fantastic as Laura, picking out the most delicate of paths between tragedy and comedy as her crippling shyness threatens to disperse when a brief, beautiful chance of escape is proffered to her by Brian J Smith's unexpectedly charming Gentleman Caller. Many productions suggest she has no chance – Tiffany’s is generous enough to show us a vision of another world where she might have been happy.

And that’s the key: other productions of ‘The Glass Menagerie’ tend to be sour or cynical, but for all its (literal) darkness, Tiffany’s absolutely isn't. It is a vision of love, guttering in the void; a strange dream of America, falling through the night.