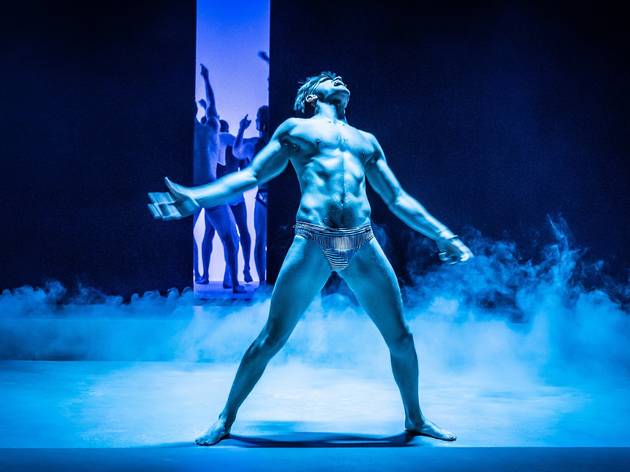 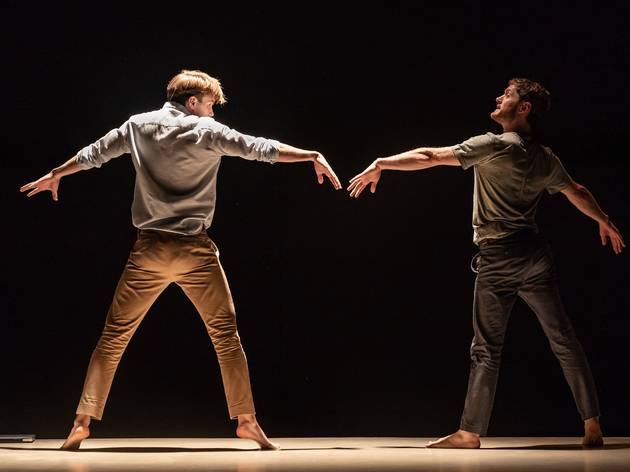 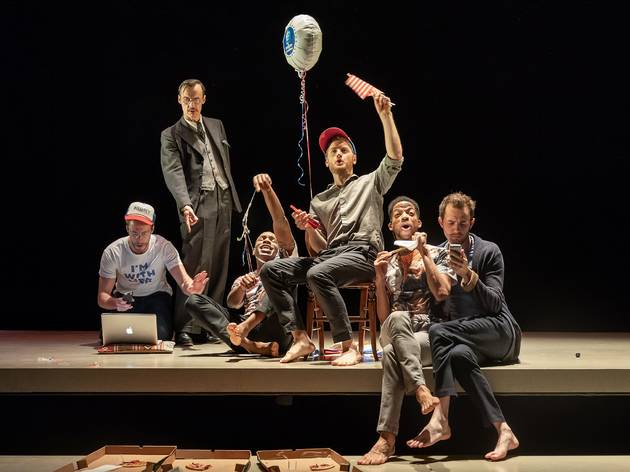 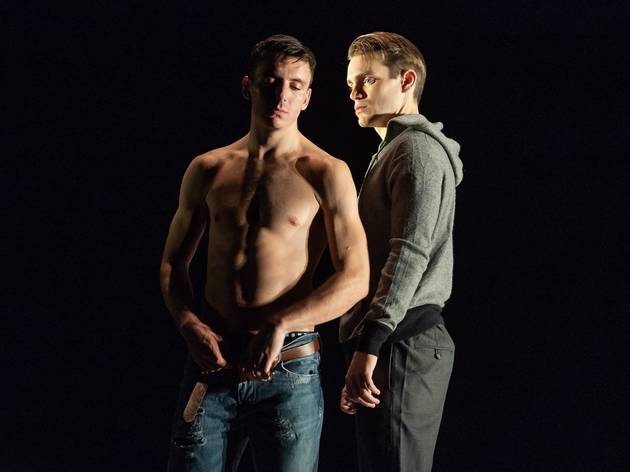 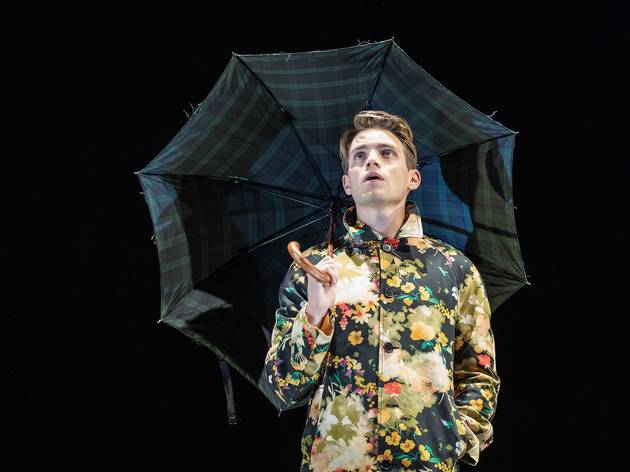 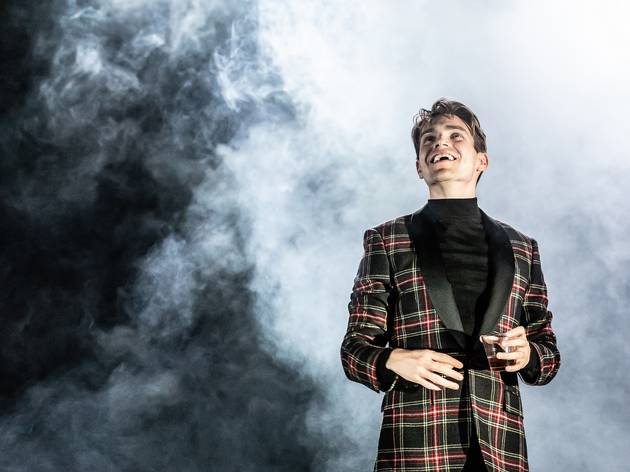 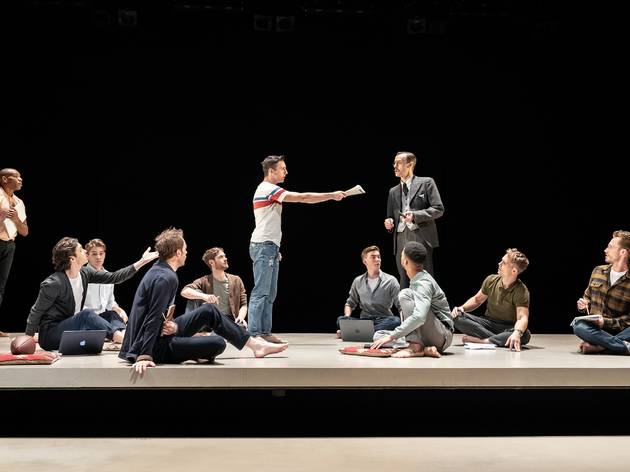 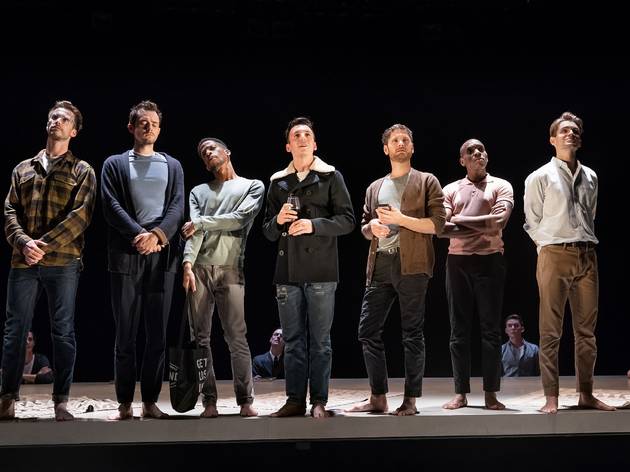 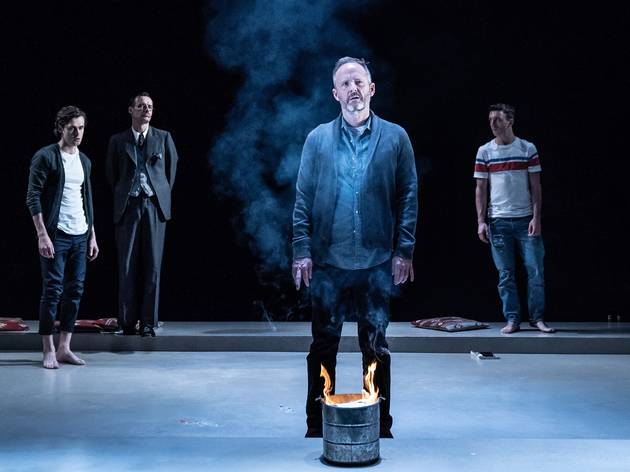 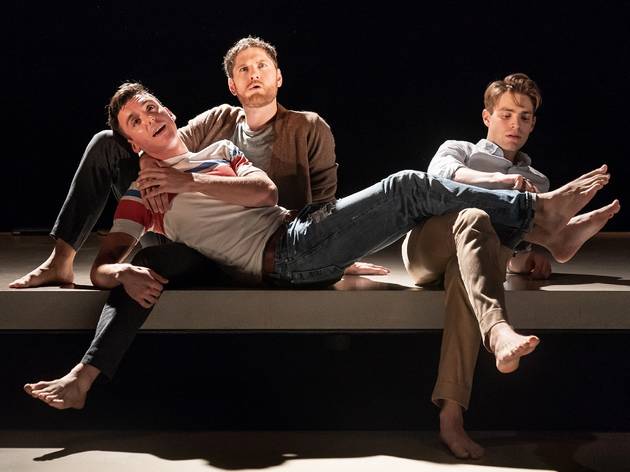 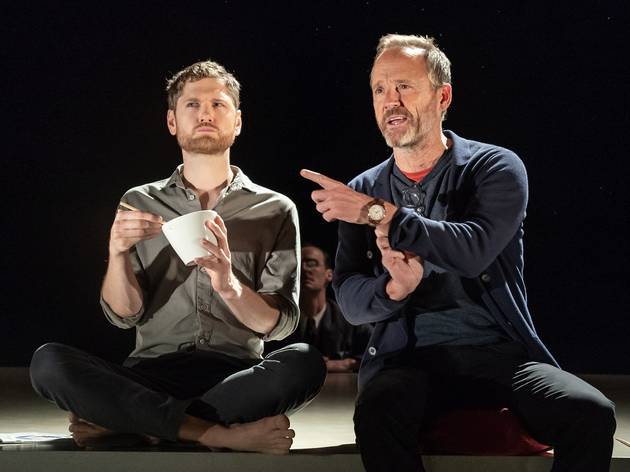 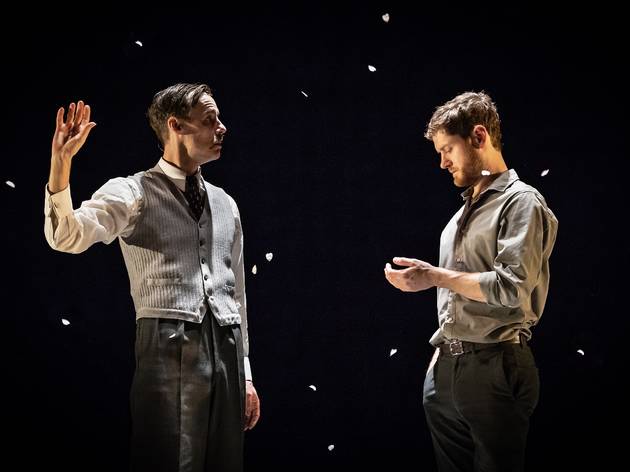 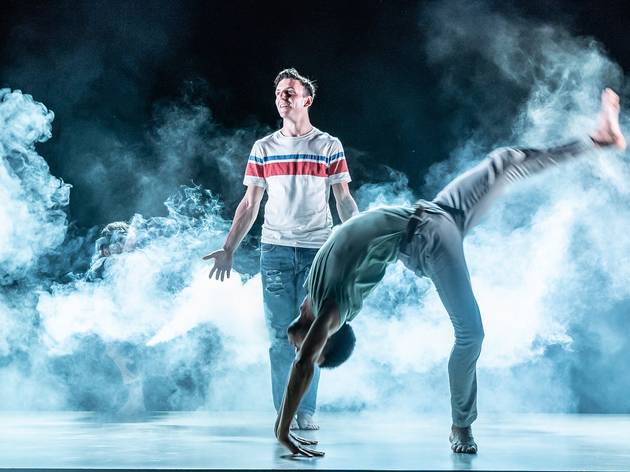 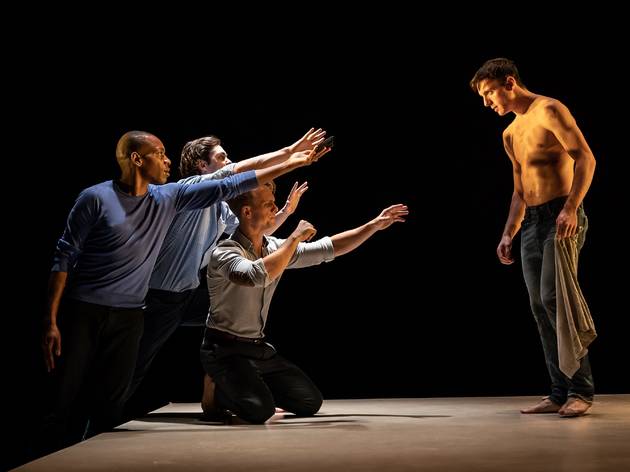 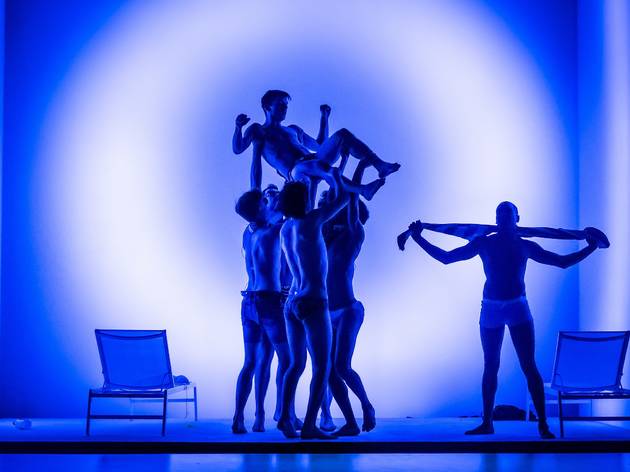 Transferring from a wildly successful Young Vic run to the West End, Matthew Lopez’s ‘The Inheritance’ is, in some ways, an unlikely success story. Like Tony Kushner’s ‘Angels in America’, it’s an epic of gay life in New York that’s more than seven hours long (and told in two parts). But there’s no sweeping, magical realist bombast here. Director Stephen Daldry has crafted something softer and more intimate: a stage full of men who narrate their intertwining lives with honesty and gentle wit.

In the first half, the twentieth-century novelist EM Forster presides over the stage like a kindly uncle, awkward and moleish. Lopez’s source material is Forster’s ‘Howards End’, and he uses Forster’s hidden homosexuality as the impetus to turn this story of three English families into an encyclopaedic survey of the traits of twenty-first century New York gay life. Political campaigning, brunches, ballet-going, parenthood, even chemsex – it’s (almost) all there.

Eric Glass (Kyle Soller) is the quiet sun at the centre of this galaxy of New York gays, a sort of idealised, cultured everyman who’s forever browsing the shelves of the Strand Bookstore, or watching four-hour arthouse films at the Brooklyn Academy of Music. His partner of seven years, Toby (Andrew Burnap), is an unrepentant narcissist, but a charming one, who’s just about convincing Eric that he meets his emotional needs. A horde of their flirting, wise-cracking friends flit in and out of Eric’s precious rent-controlled apartment, but it’s ambitious newcomer Adam who shifts things: a fresh-faced, dazzlingly-well connected catalyst for this world to crumble.

A surprising amount of this story revolves around real estate: both around Eric’s apartment, which he inherited from his grandmother, and around the beautiful Upstate New York house that Eric’s friend and unofficial mentor Walter (Paul Hilton) used as a safehaven for young men during the Aids crisis. ‘The Inheritance’ circles round questions of what one generation passes from another, whether it’s real estate or wisdom: and how this cycle was broken by the huge death toll exacted by Aids in the ’80s and ’90s. Daldry’s production is particularly strong on hauntings, creating tear-pricking moments that fill the stage with a cavernous sense of loss.

Lopez’s picture is both ambitious and limited. There’s a moment where the entire cast entertainingly take Forster to task for never coming out as gay. By the time that homosexual acts between men were decriminalised in Britain, Forster was 88. Does ‘The Inheritance’ actually say anything as brave as it asks Forster to? With a story that focuses on five buff, conventionally attractive gay white men, it arguably doesn’t. Its debates sometimes feel like op-eds, set-piece conversations around issues such as racism that its story never actually explores, however catchy the soundbites are. Ultimately, it affirms, rather than destabilises, the values of this urbane clique, with their emphasis on individualism and personal growth over a sense of collective responsibility.

The night I saw the second part of ‘The Inheritance’, the role that’s usually taken by Vanessa Redgrave (Margaret) was performed by her understudy Amanda Reed instead: she brought a compassion and warmth to a part that nonetheless feels a little tacked on. Her appearance is the first sense that any women exist in this world, and she’s there to mourn, repent, and care for a suffering man, not to have her own agency. Written over decades ago, ‘Angels in America’ still goes further, feels braver. But the inevitable comparisons aren’t quite fair, either. This epic might be firmly set in 2015, but it’s an elegy that’s teeming with a whole century of lost history – and lost lives.