‘The Light in the Piazza’ review 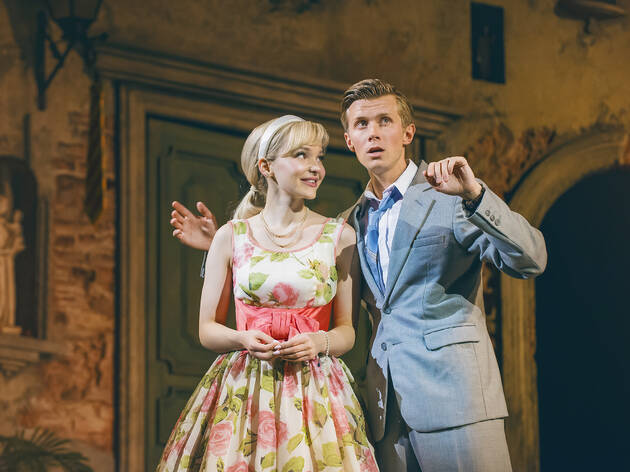 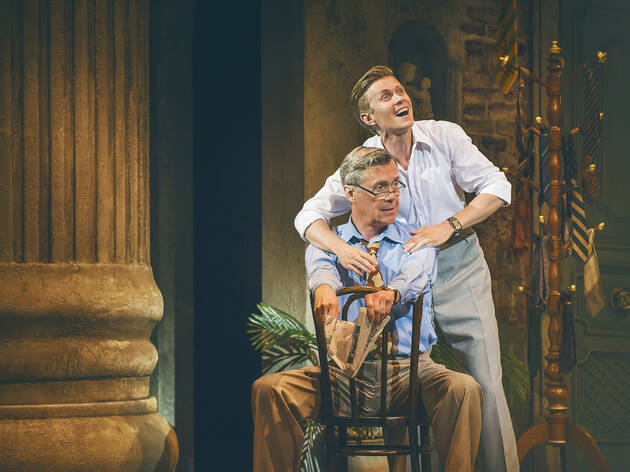 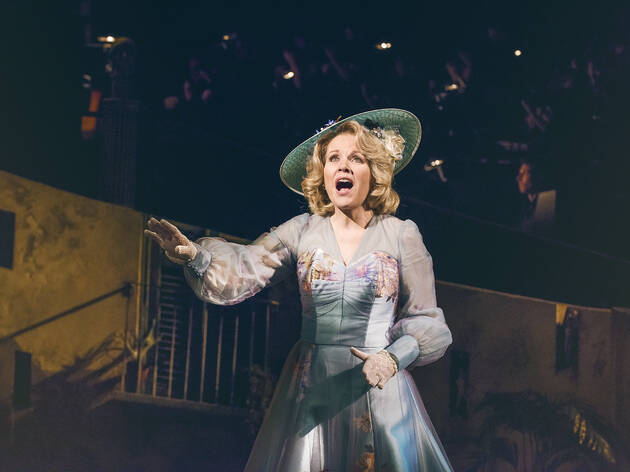 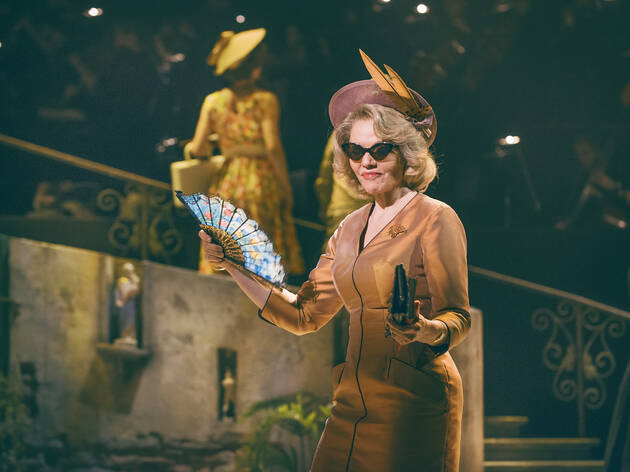 Glance at the posters for ‘The Light in the Piazza’ and it looks like a fairly standard romantic musical; all ’50s frocks and sun-drenched skies. But it’s substantially stranger and more ponderous than that. It follows 26-year-old American tourist Clara, who’s naïve and trusting – a head injury as a child has given her a level of developmental delay. She’s taken round Florence by her anxious mother Margaret, who tries her best to shield her from suitors – until something in the sunlight changes her mind.

It’s based on a popular American 1960 novella by Elizabeth Spencer. This 2008 musical updates it a bit but arguably not enough, especially in its approach to Clara’s disability. Dove Cameron’s performance as Clara has a hint of Disney princess to it, all cooing mannerisms and ditsy sweetness. Craig Lucas’s book doesn’t make much room for the more uncomfortable realities of her situation, in which her mother keeps her in the dark about her condition and shepherds her around like a child. Nor does it really dig into any of the questions raised by Clara’s romance with young local Fabrizio, who also doesn't know her ‘secret’. It’s kind of loosely implied that things are different in Italy; the warmth of Fabrizio’s expansive family will make everything right, will find a role for Clara that her US homeland can’t.

This distinctly American faith in Italy’s magical powers shines out more satisfyingly in Adam Guettel’s score; it’s light on tunes, but Opera North’s orchestra brings out its intense romanticism, its hints of Sondheim and challenging harmonies. Renée Fleming gets some of the most interesting passages, as Margaret wrestles with her guilt and doubts about Clara’s accelerating flight towards independence.

Still, these lyrical passages aren’t matched by this production’s clumsy staging: the substantial plaster bum of a Roman statue looms over a dated-feeling curve of Florentine scenery, which feels strangely cramped in Southbank Centre’s vast auditorium. The reviews from its debut suggest that this musical worked a kind of tentative charm on Broadway, but its sunny magic feels faint here.