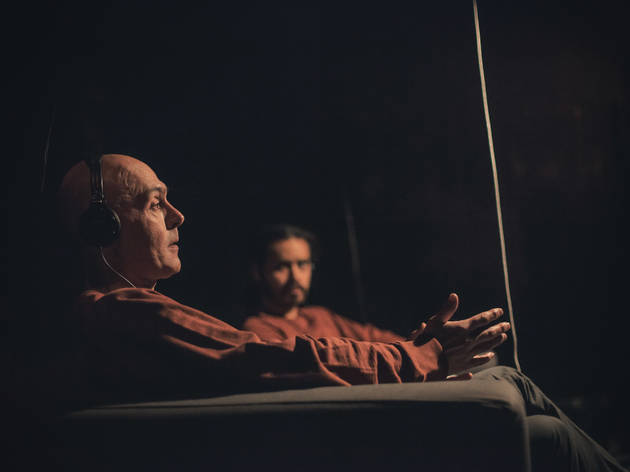 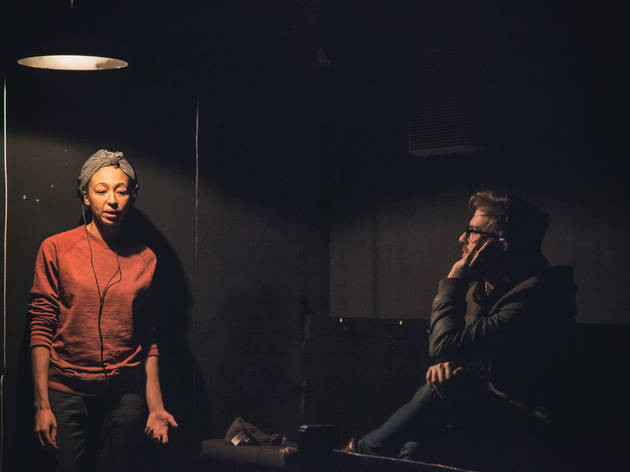 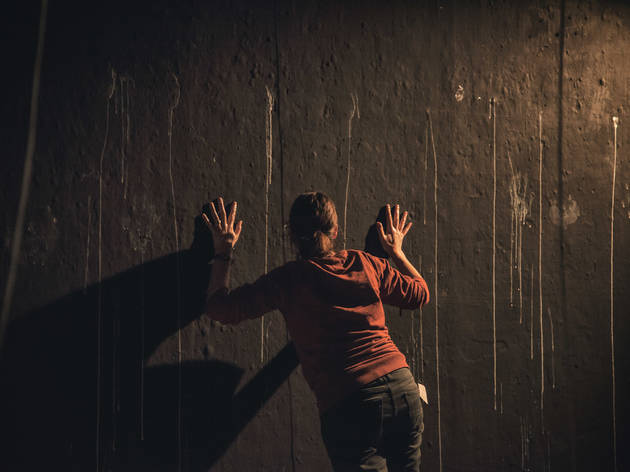 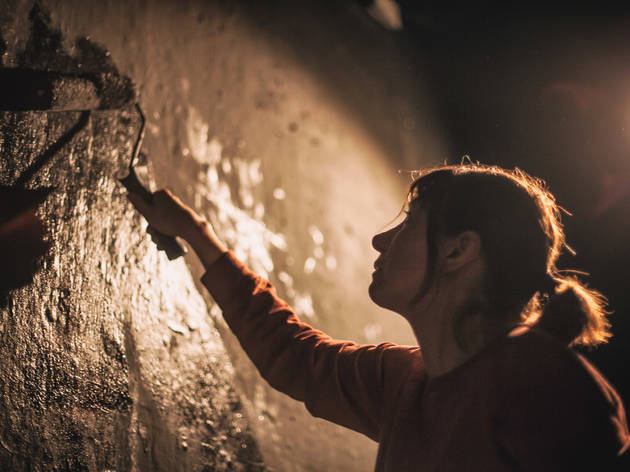 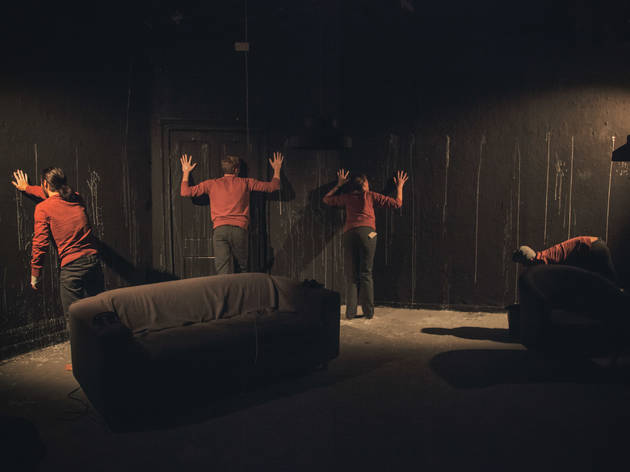 Powerful, innovative piece of verbatim theatre about victims of violence confronting their aggressors

Like any good documentary, a piece of verbatim theatre relies heavily on the strength of the real-life story behind it. This show by Brave Badger Theatre succeeds not just by tapping into a naturally intriguing subject, but also by approaching it from a fresh angle and delivering it with bags of innovative flair.

‘The Listening Room’ is based on interviews with the perpetrators and victims of violent crime, examining how their lives transform in the months and years that follow. It’s about motivation, retribution, rehabilitation and forgiveness. Most significantly, it’s a look at what happens when the wronged meet the wrong’uns, via the stories of two separate assaults that took place in the UK in the recent past, one of which became a murder case.

Using headphones, actors recite interview audio as they hear it. Although the interviewees are only recounting their experience of meeting the person at the other end of their crime, it’s all delivered in such a way so that it all feels like a big, emotionally wrought flashback.

Top marks, too, for inventive staging. Instead of playing specific roles, the five actors are each matched to characters by the audience, who are also called upon to repeat the questions of the piece’s absent interviewer. For a play that’s all about unusual dialogues and relationships, it’s a smart touch, and gives the audience a sense of the unease and trepidation experienced by the people portrayed on stage.

Interludes in which the actors paint and then conceal human figures on the walls of the room are perhaps a device too far, but at least provide a breather during which to fully absorb the poignant observations of an accomplished production.