The Phantom of the Opera review 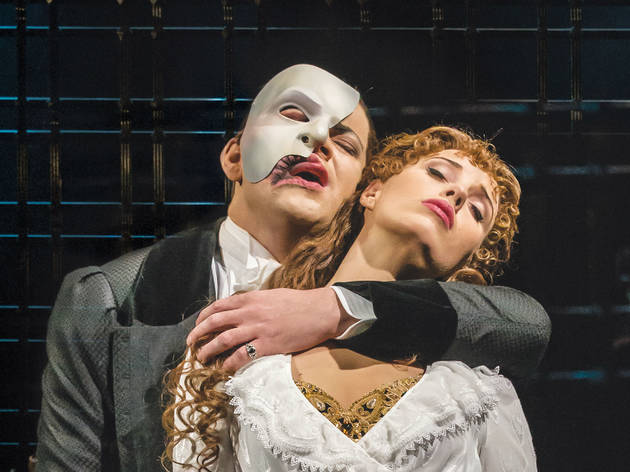 1/6
© Johan PerssonBen Forster and Celinde&nbsp;Schoenmaker in 'The Phantom of the Opera' 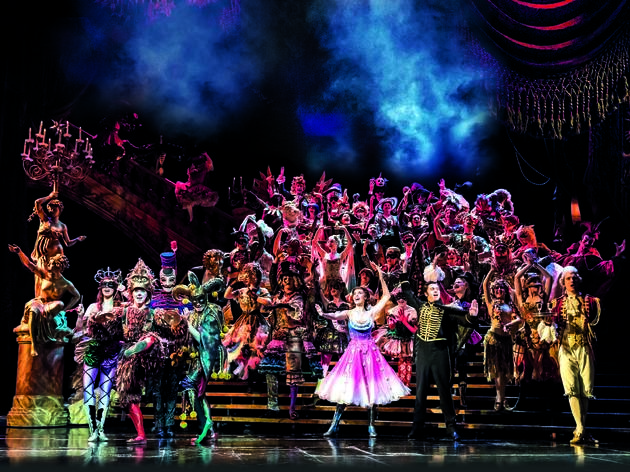 2/6
© Johan PerssonThe cast of 'The Phantom of the Opera' 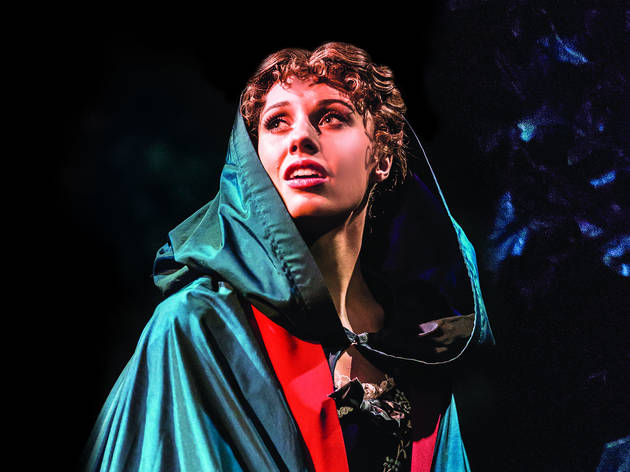 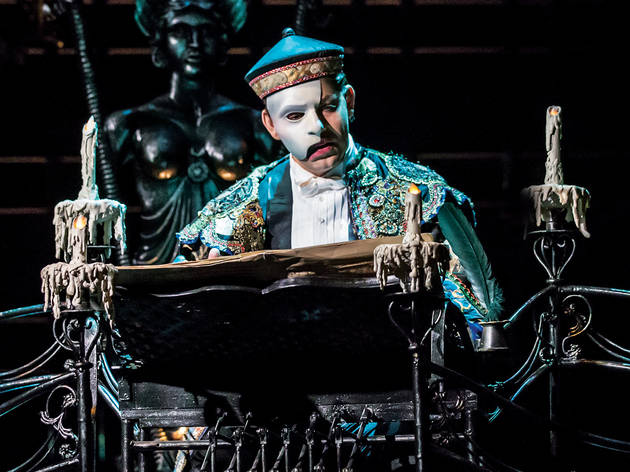 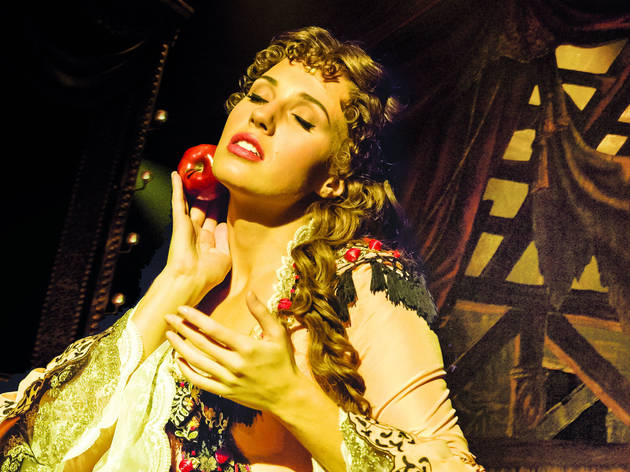 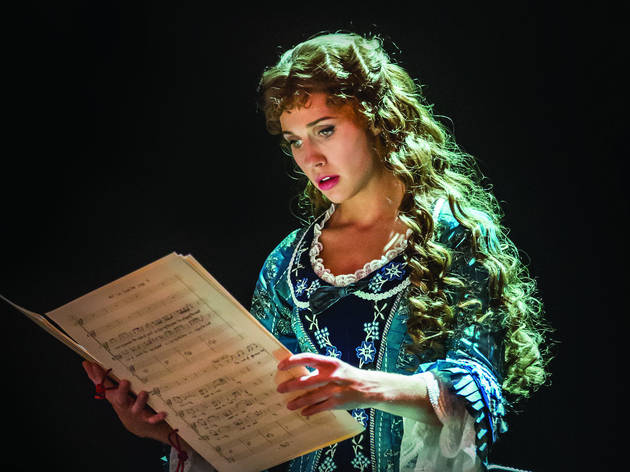 I’m not sure any show ‘deserves’ to be the most successful entertainment event of all time, but I’ll hand it current holder of that title, ‘The Phantom of the Opera’ – it still works hard for its audience.

Sure, chunks of Andrew Lloyd Webber’s opus have never left 1986. But whereas describing a musical as ‘stuck in the ’80s’ is usually shorthand for cheap, thin synth orchestration, nothing could be further from the truth here: the portentously swirling keyboards and crunch of hair metal guitar that powers ‘Phantom’s title song have a black hole-like immensity, sucking you in with sheer juggernaut bombast.

Mostly, though, ‘Phantom…’ remains strong because its high production values haven’t been allowed to sag. The late Maria Björnson’s design is a heady barrage of ravishing costumes and lavish sets that change frequently, working in everything from pastoral jollity to an ancient Carthaginian theme on the way to the Phantom’s stunning underground lair.

It’s totally OTT – in one scene the Phantom zaps at his nemesis Raul with a staff that fires actual fireballs – and anybody who describes the plot (homicidal lunatic grooms girl) as romantic should probably be put on some sort of register. But its blazingly earnest ridiculousness and campy Grand Guignol story are entirely thrilling when realised with the show’s enormous budget. And while Hal Prince’s production may have been hailed as rather gauche back in the day, in 2013 it all comes across as rather more tasteful than the average jukebox musical.

Finally, there’s the cast: ‘Phantom’ remains a prestigious gig, and requires an operatic range beyond that of theatrical journeyperson. As the Phantom and his love Christine, Gerónimo Rauch and show veteran Sofia Escobar look the part and sing passionately and skillfully. Perhaps what has been lost since the days of Michael Crawford and Sarah Brightman is a measure of acting ability, but if Rauch and Escobar are rather stiff (her in particular) then they do enough to successfully ride the wave of this still awesome spectacle.

How to get cheap tickets: a limited number of day seats for Thursday matinee performances will go on sale at the box office on Thursday mornings from 10am, priced £25 each. In person only.