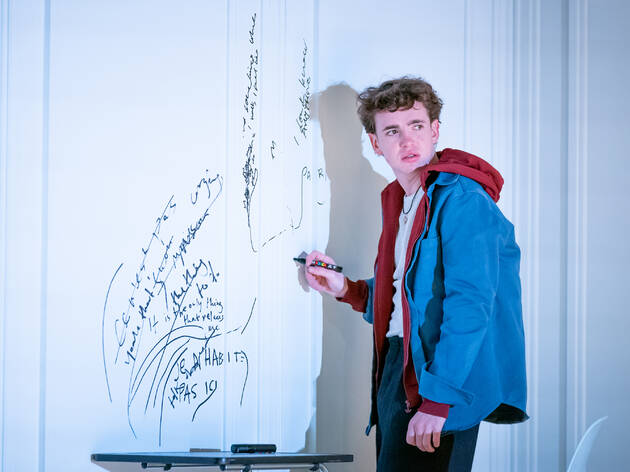 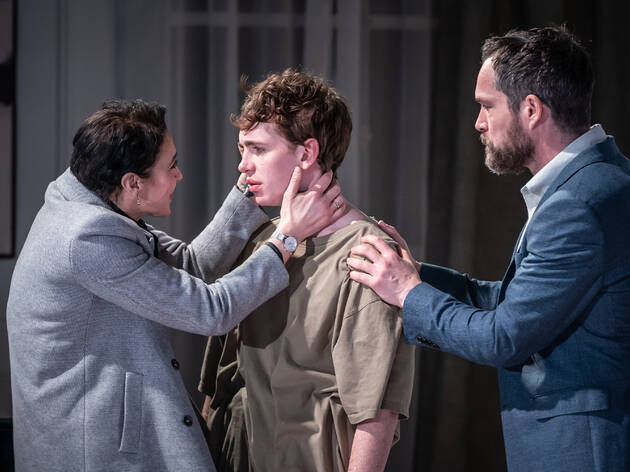 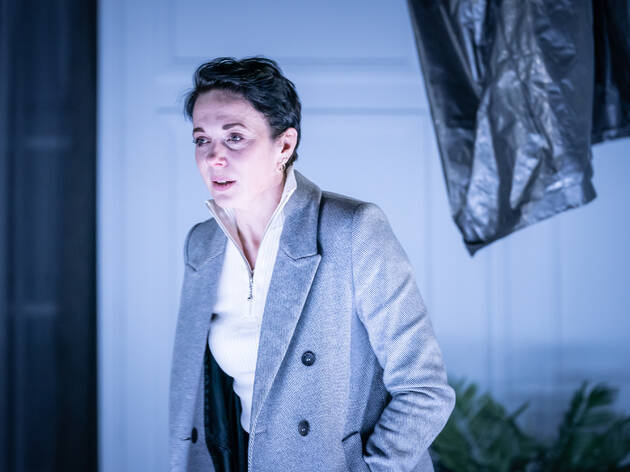 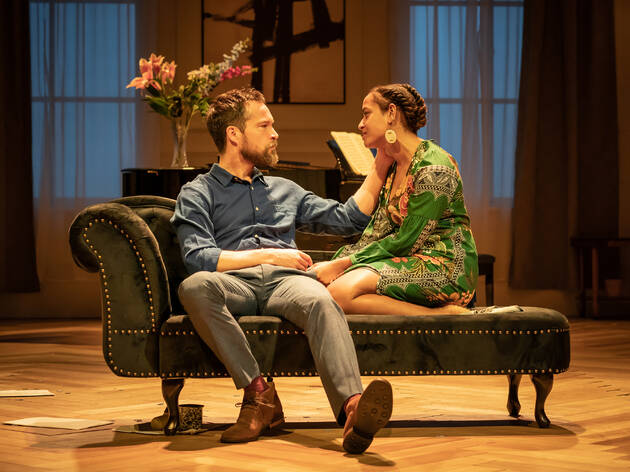 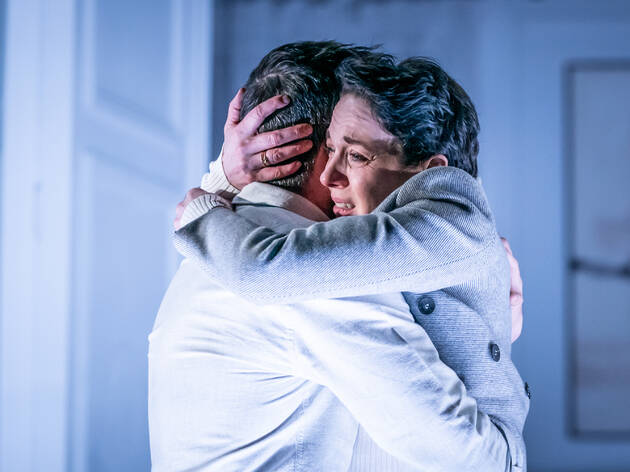 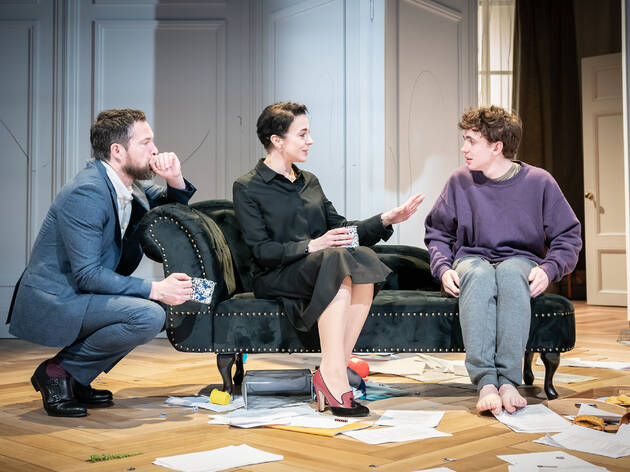 'The Son' transfers to Duke of York's Theatre on the West End in August 2019. This review is from its February 2019 premiere at Kiln Theatre.

It has been five months since the last Florian Zeller play opened in London: quite a gap for the hyperprolific Frenchman, who has notched up an impressive six UK premieres since 2015, all translated by Christopher Hampton.

I’m going to be honest and say that, ‘The Father’ excepted, Zeller’s success has always slightly mystified me: he seems ubiquitous without being beloved. I suspect it’s something to do with actors and directors gravitating to the efficiency of his writing – you get the impression that he’d rather hack his arm off than write a subplot. Plus, like M Night Shyamalan, there’s always a twist.

Director Michael Longhurst and designer Lizzie Clachan do a genuinely beautiful job with ‘The Son’ (part of a very loose conceptual trilogy with ‘The Father’ and ‘The Mother’). The set is a sort of elegant sitting room with white-panelled walls that get trashed, graffitied, tidied up and trashed again in line with the shifting emotional state of Nicolas, a depressed teen whose continued refusal to attend school is driving his divorced parents Pierre and Anne to their wits’ end.

Zeller’s sparse writing never really spells out Nicolas’s problem, or attempts to make him overly sympathetic: we see him through his parents’ eyes as an enigmatic, sullen figure, given to almost equally inexplicable moments of brief happiness. One-to-watch Laurie Kynaston gives an excellent turn as a young man lost in a nihilistic fog: not understood by his parents, probably not understood by himself, he is almost agonisingly alone, even in company.

John Light gives a great turn as Pierre. He’s self-absorbed and clearly fallible, but ultimately a loving father who is simply out of his depth working out what the hell he should do with his son, who moves in with him and his new partner after a difficult time living with his mother.

It’s a shame Zeller’s taut prose doesn’t find an equally good role for Amanda Abbington’s Anne, who drifts out of the play for long stretches and doesn't have much to do when she’s in it. Ultimately, I struggled to work out what the play was really trying to say. Zeller and Hampton’s text tells a fairly conventional story – troubled child with guilt-stricken parents – but its sparseness, and an edgy sense that everyone is somehow to blame, doesn't quite amount to insight. And the twist at the end is as manipulative as it is predictable.

Zeller is always going to seem pretty good while he attracts casts and creative teams of this calibre, but ‘The Son’ really would be in trouble without them.