The Taming of the Shrew

Theatre, Shakespeare
Recommended
5 out of 5 stars 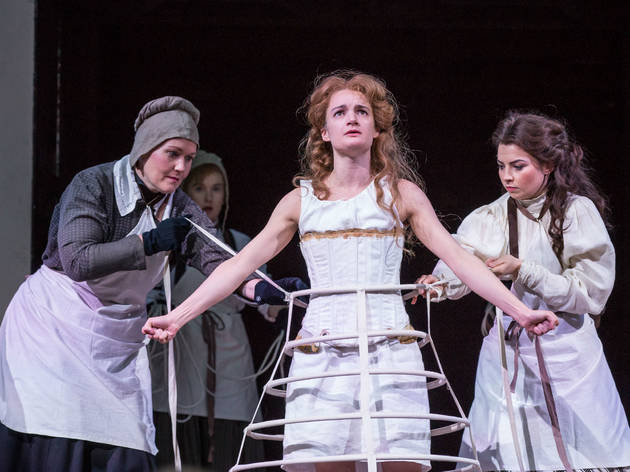 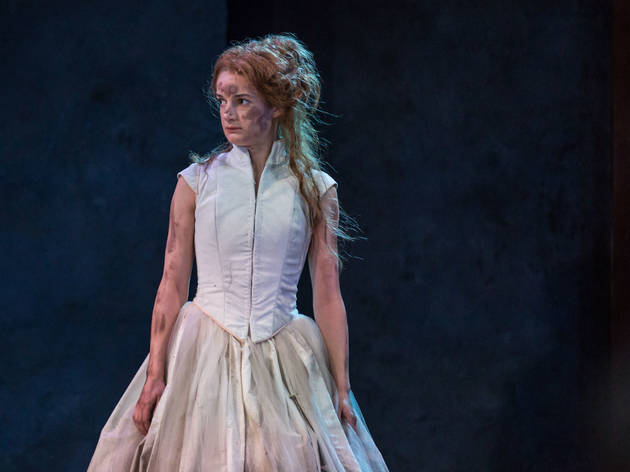 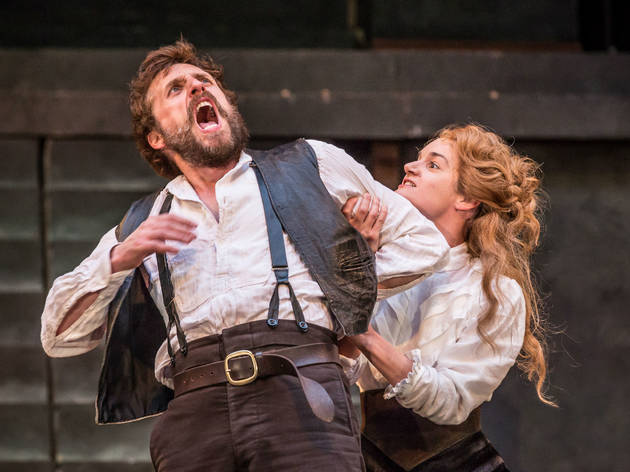 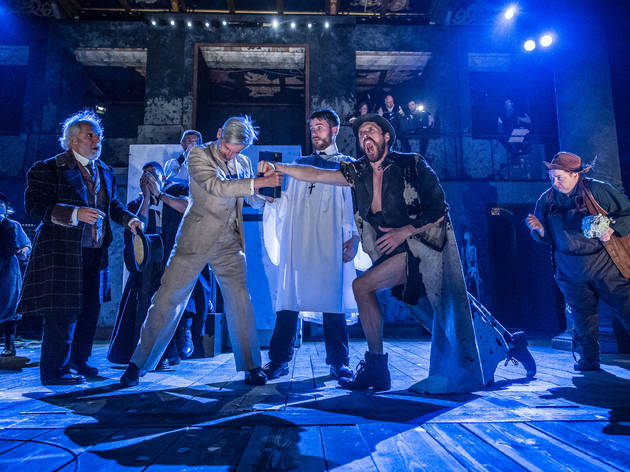 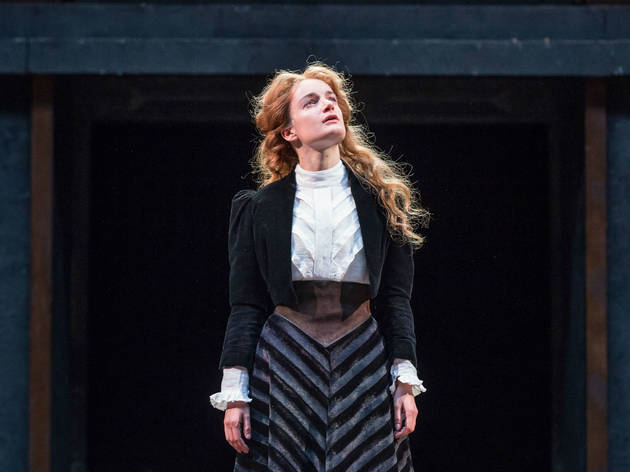 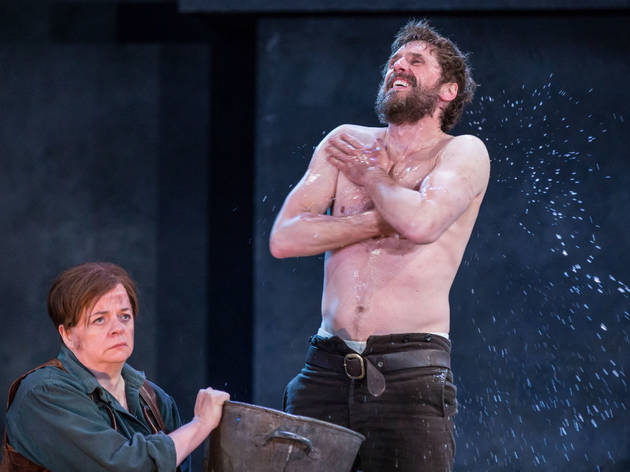 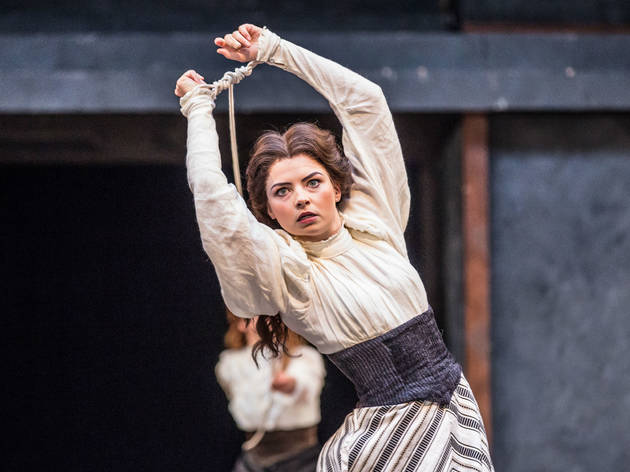 'The Taming of the Shrew' returns to Shakespeare's Globe in March 2017. This review is from the 2016 run.

You may have heard of William Shakespeare, he’s quite famous. But does that mean we should stick his plays on stages in 2016 even if they are sexist relics? In the past I’ve said no, but then I watched Caroline Byrne’s production of ‘The Taming of the Shrew’ at the Globe. Taking up new artistic director Emma Rice’s gauntlet to make adventurous work, Byrne has relocated the play to Ireland and the Easter Rising of 1916, and created something astonishingly powerful.

Putting the play in this context turns it into a tale of the bold resistance and inevitable breaking of women struggling against patriarchal oppression. It also allows us to see the spirit of defiance of the women from this period of political turbulence, whose equal rights were guaranteed in the Proclamation of the Republic that accompanied the Easter Rising, but were then rapidly trampled on.

Aoife Duffin’s Katherine, exuding ferocity and tenderness by turns, spits in men’s faces and would rather read a newspaper than have a bloke crack on to her. Her presence is so huge and unapologetically independent that her subjugation in marriage to Petruchio is all the more appalling when it comes.

Here, Petruchio becomes a serial gaslighter. ‘It shall be what o’clock I say it is’ is not some cheeky, flirty bants but a way to make a woman doubt her confidence and intellect. For their first kiss, she licks his face; second time round, she might as well be in a coma. Her lack of consent is always apparent.

Byrne uses beautiful, startling images to make clear the transfer of power from women to men. At one point Baptista is caught up in a giant skipping rope; later, Katherine in her wedding dress is immersed in a black lake, then lies silent and broken across an empty bed frame on a mound of rubble.

If it sounds dark, there is still plenty of fun to be had, and there’s an expert balance between tragedy and comedy, with Imogen Doel, cross-cast as Tranio, bringing some major lols.

What is essentially a misogynist curio here becomes a call for empathy, compassion and a more progressive way for men and women to live alongside one another. This production is masterly, elegiac and full of force – entirely in control of its vision, it is true to Shakespeare’s text while bearing witness to the lives of women in history.