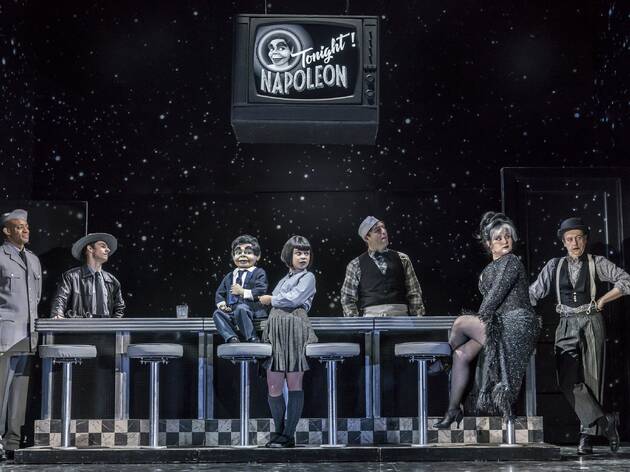 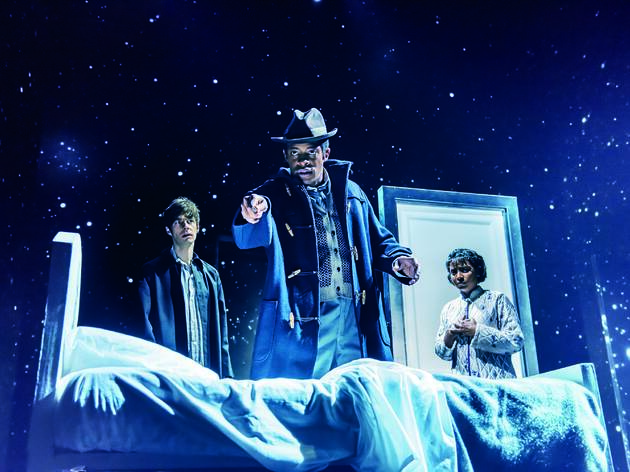 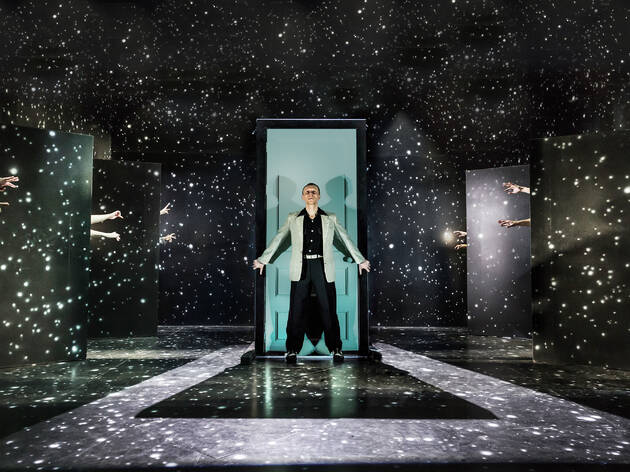 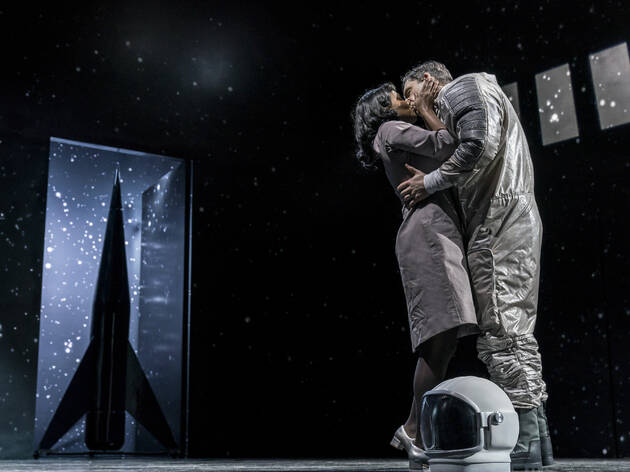 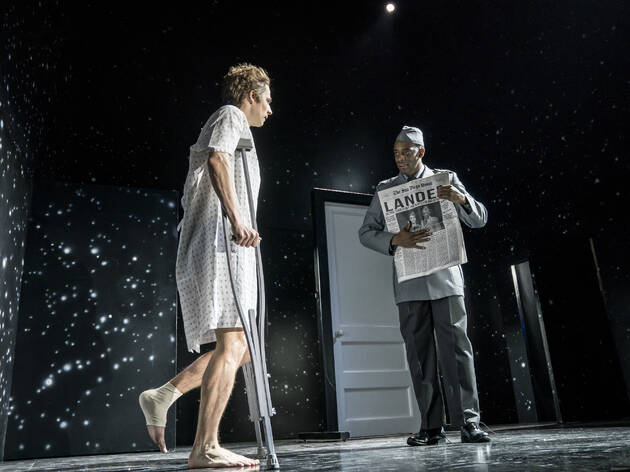 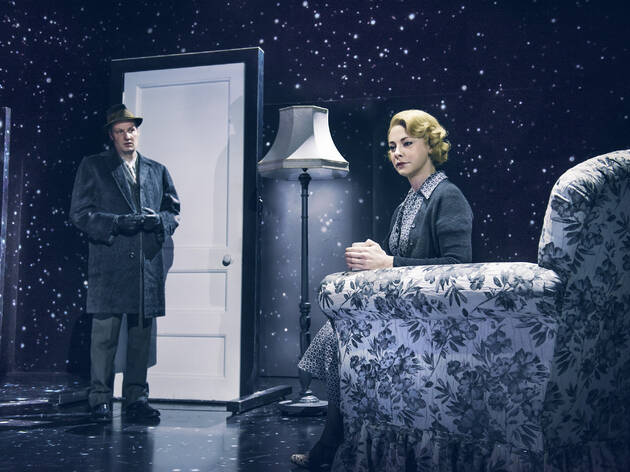 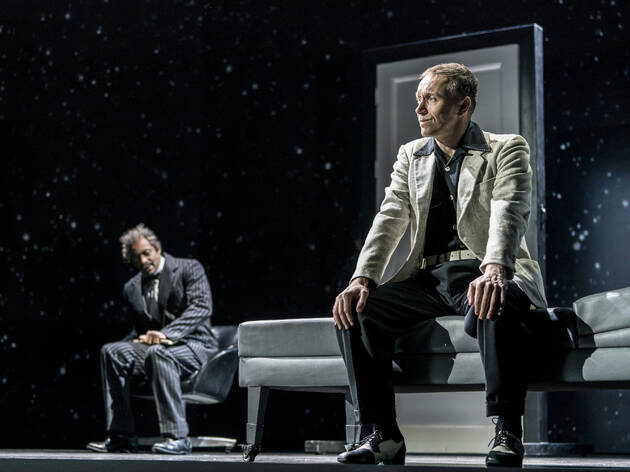 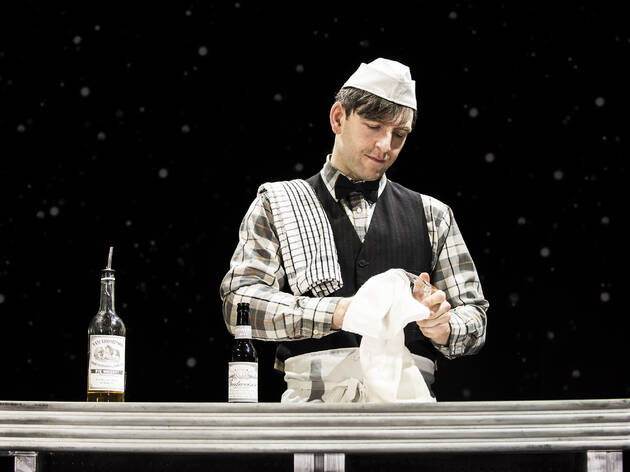 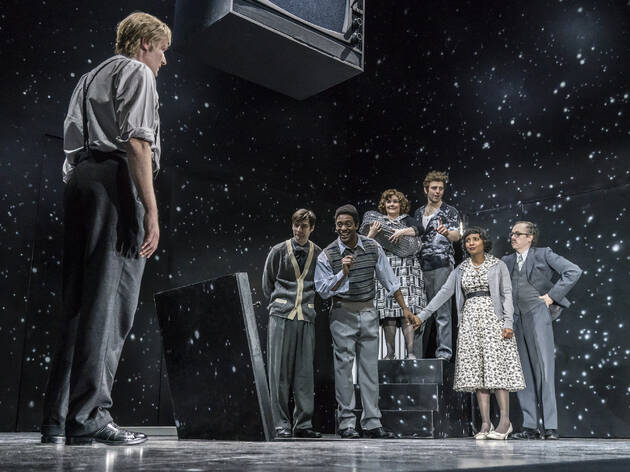 Interview: Anne Washburn – ‘I don’t set out to be a non-pleasurable playwright, I truly don’t!’
Anne Washburn has a knack for taking the baffling rubble dump of modern America and turning it into an enchanted gothic castle. Her play ‘Shipwreck’, currently playing at the Almeida, tackles Donald Trump’s presidency with black humour; her 2012 play ‘Mr Burns’ imagined a post-apocalyptic US where half-remembered lines from ‘The Simpsons’ are retold by a group of survivors.

In her adaptation of ‘The Twilight Zone’, the iconic sci-fi horror anthology series, she remains true to the original stories by Rod Serling, Charles Beaumont and Richard Matheson while playfully acknowledging their inherent camp.

They are told in disjointed piecemeal bursts over two acts, non-chronologically. Only two stories have any real emotional power; in one, loyalty and love are thwarted by good intentions; in another, a painfully pertinent conversation about race and identity expose the dark heart of a friendly neighbourhood.

But, for all its silliness, the stories in ‘The Twilight Zone’ are lavishly, hilariously presented. Illusion, trompe l’œil and trickery abounds, caked in deadpan humour. A black set, painted with stars, conjures numerous settings – atom bomb shelter, HQ of Nasa, psychiatrist’s office, backwater diner, child’s bedroom – by wheeling various elements of sets on and off (sometimes barely settling before being whisked into the mysterious depths). The famed white door of ‘The Twilight Zone’ appears in every scene, and original presenter Serling’s ubiquitous cigarette (he was said to smoke almost four packs a day) makes wickedly funny cameo appearances.

This West End transfer is a success – the Ambassadors’ petite stage perfectly conjures a black and white television screen blown up to theatrical proportions.  The terror has long worn off these tales, but the chuckles just keep coming.