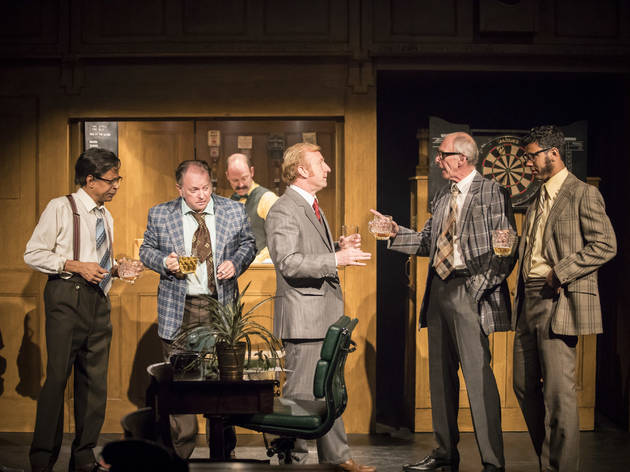 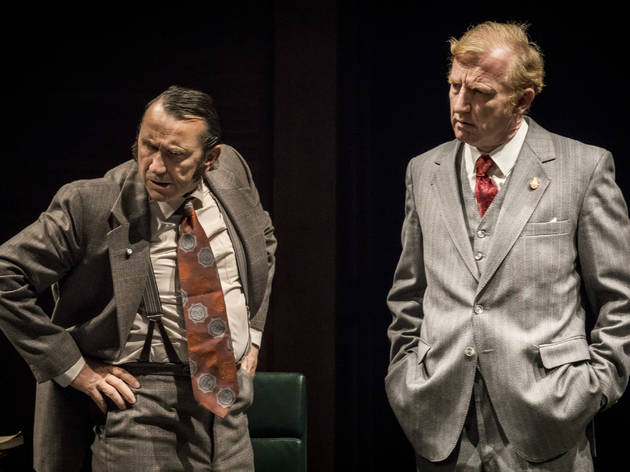 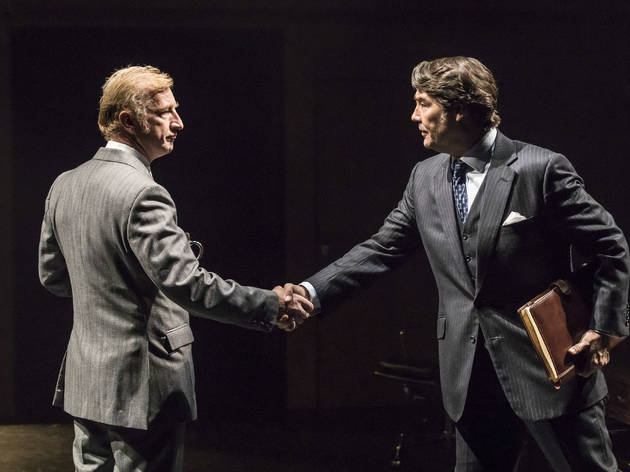 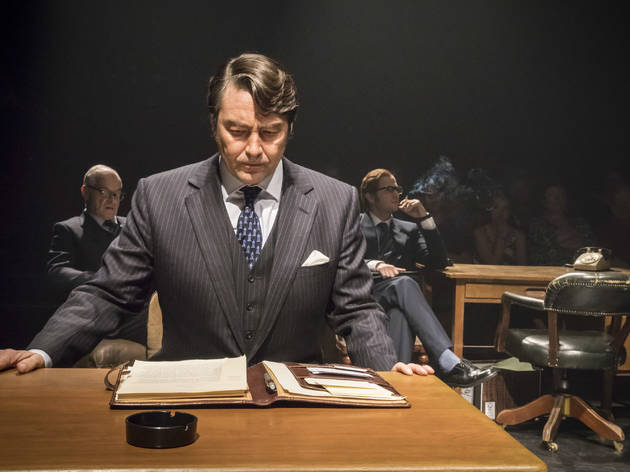 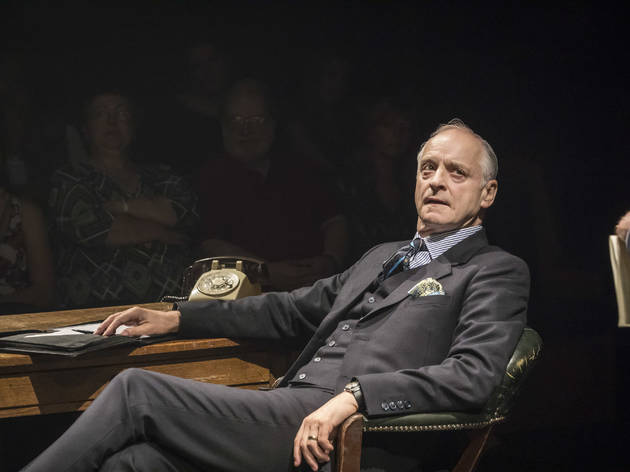 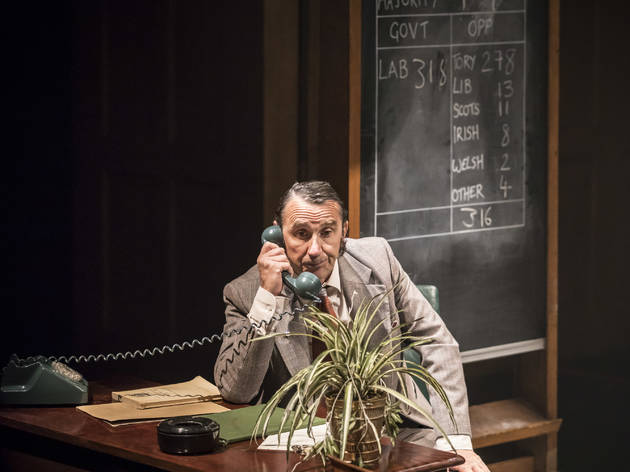 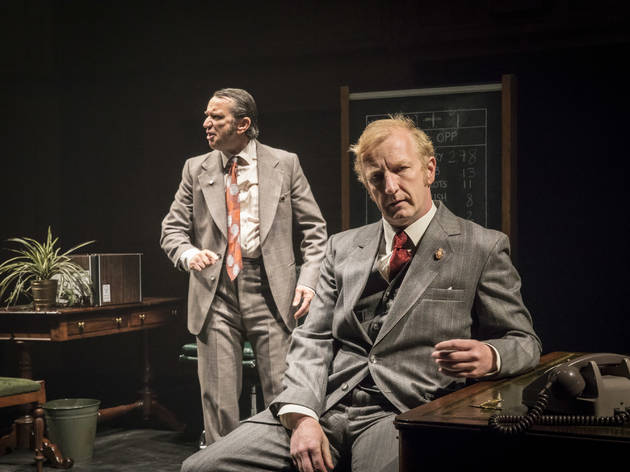 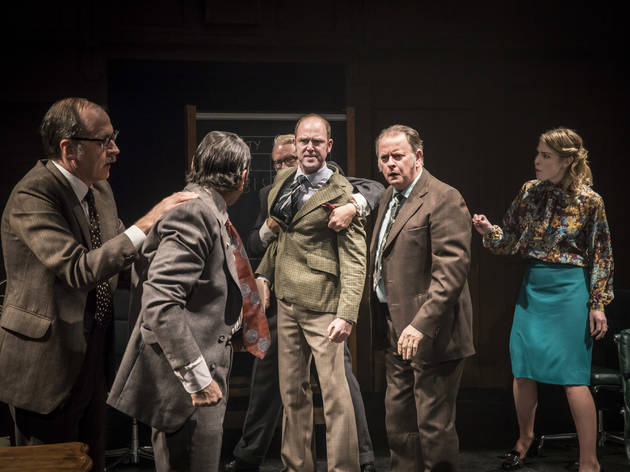 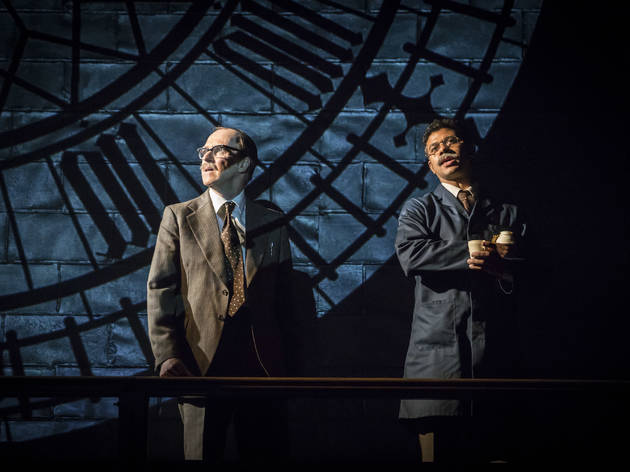 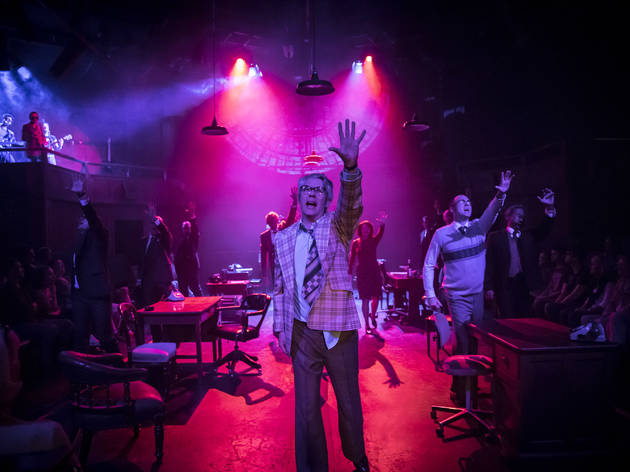 James Graham’s surprise hit about the fraught Westminster wranglings of the 1970s – first seen in London at the National Theatre in 2012 – has made its long-awaited West End transfer against a starkly changed political climate. Originally its subject matter seemed to chime perfectly with the ConDem coalition. Now, in an age of Brexit and Trump, it serves as a reminder of the perennial challenges of democracy itself.

Largely set in the Tory and Labour rival whips’ offices, 'This House' highlights the passion, commitment and skullduggery of those on both sides as they fight a four-and-a-half-year 'war of attrition' from the hung parliament of 1974 to the dawn of Thatcher. It humanises politics and politicians at a time when it seems fashionable to deride them. And for all the apparent dryness of its subject, the play is rich in humour and sentiment.

Jeremy Herrin’s thrilling production remains largely unaltered, with a few rows of onstage seating nodding to its original arrangement at the NT. Many of the cast are new, including the excellent Nathaniel Parker and Steffan Rhodri as Jack Weatherill and Walter Harrison, opposing whips who discover their commonality amid the brutal battles. But this is truly an ensemble effort without a weak link in sight (it would be churlish to quibble over a couple of questionable accents).

There may be much to bemoan in our current politics, but 'This House' is a reminder of the forces underlying it. It brilliantly shows that, though fashions and technologies change, human frailties across the political spectrum will always remain. As Nick Clegg (remember him?) highlights in the programme notes, Graham has captured an enduring dilemma of politics; the tension between principle and practice. Order, order your tickets now.