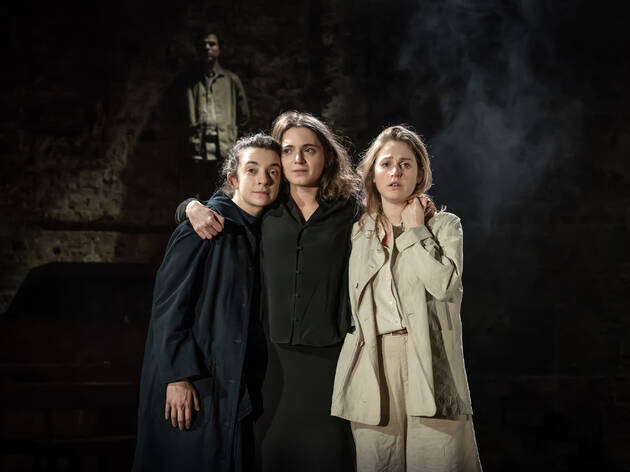 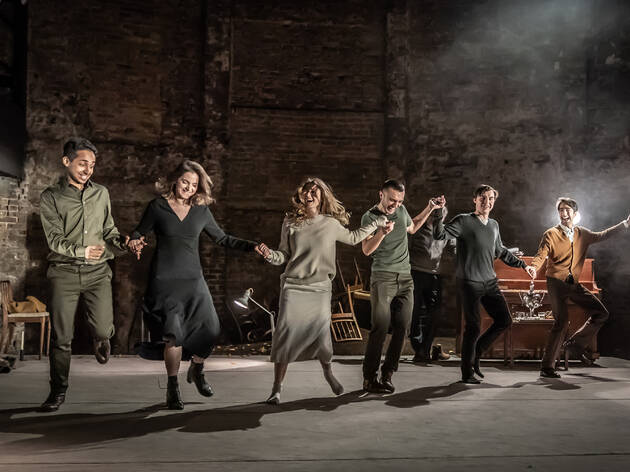 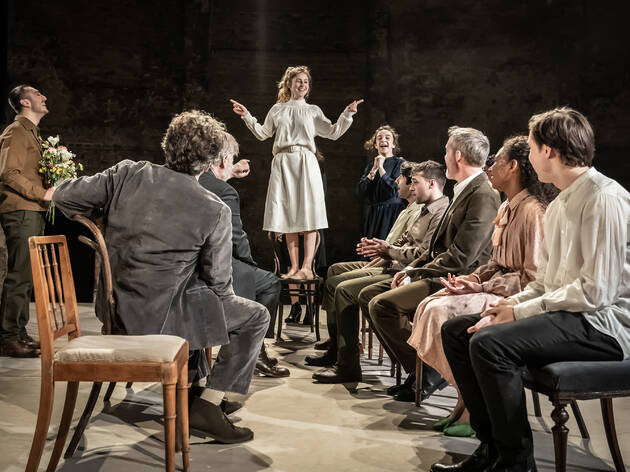 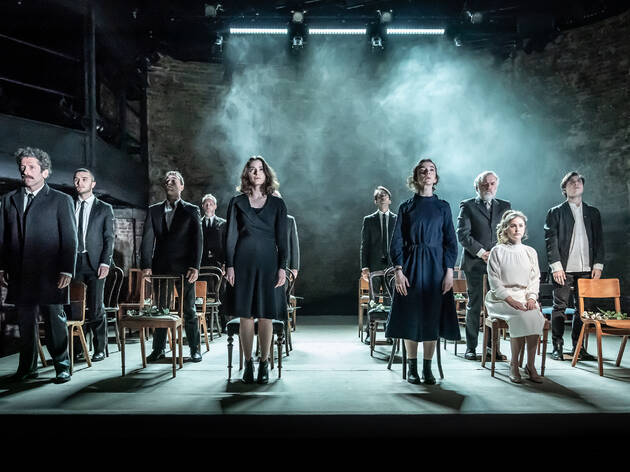 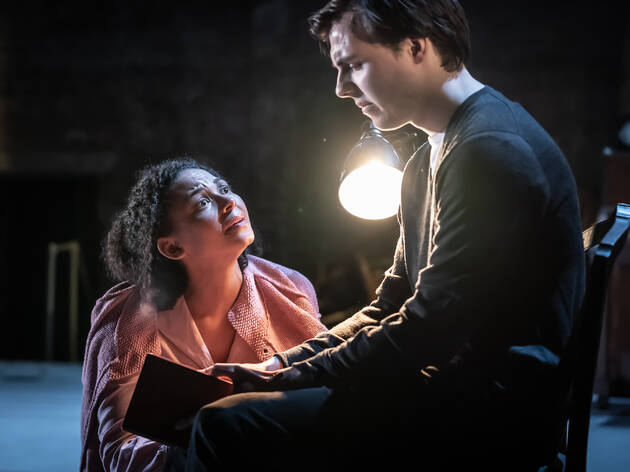 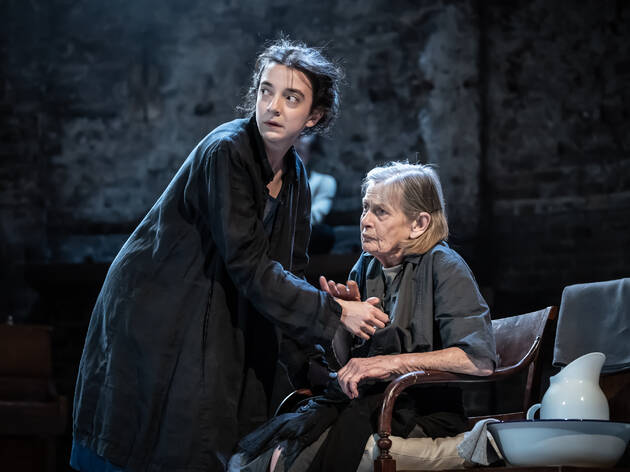 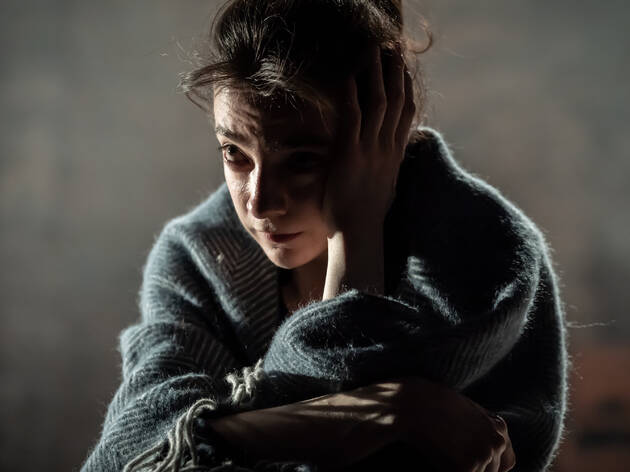 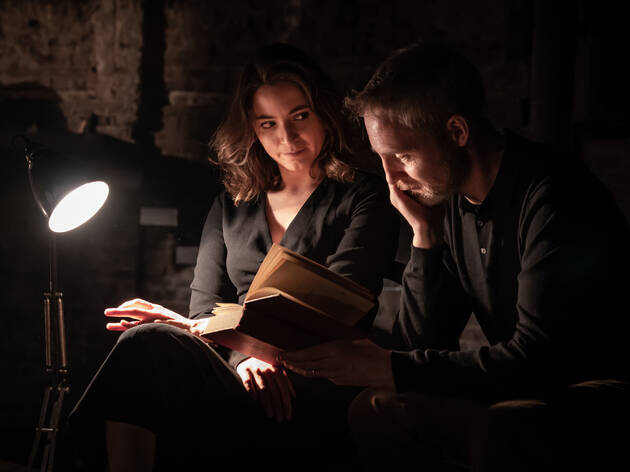 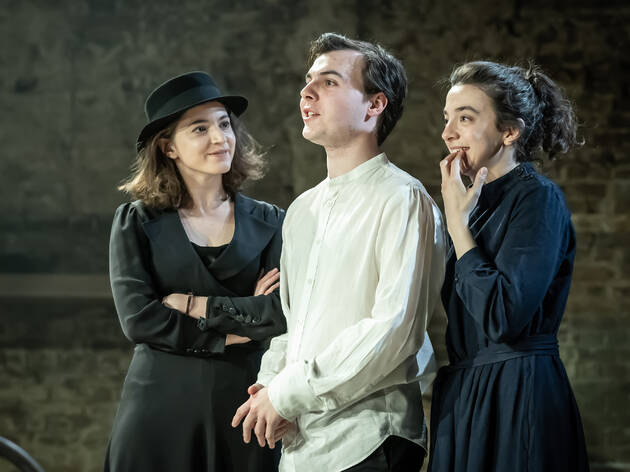 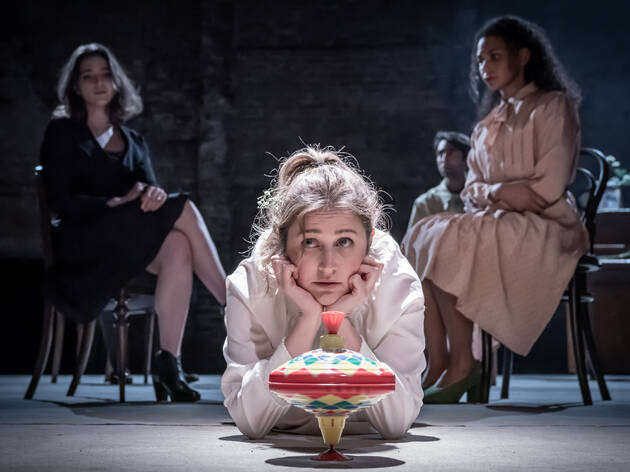 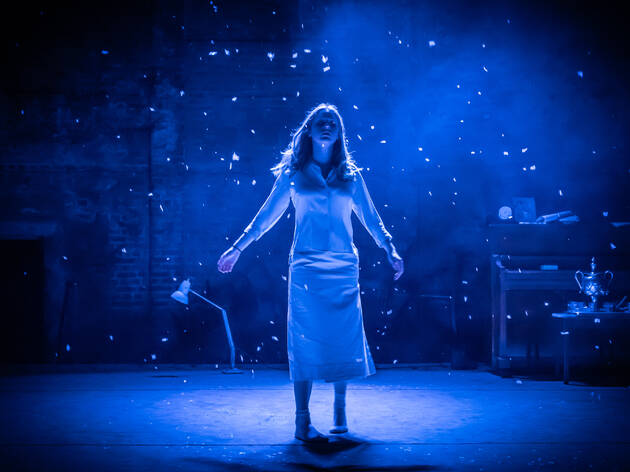 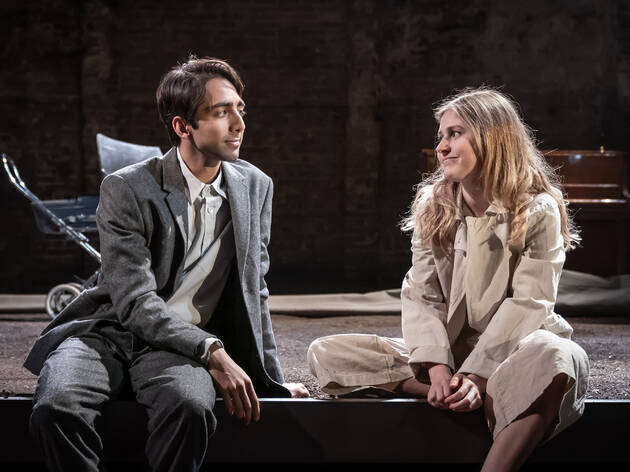 Just over a year ago, the then-obscure director Rebecca Frecknall made a massive splash with her debut show for the Almeida, a revival of the Tennessee Williams obscurity ‘Summer and Smoke’. It transferred to the West End and won two Oliviers – best revival, and best actress for Patsy Ferran. Perhaps more importantly it reclaimed a play that had essentially been written off in this county.

‘Three Sisters’ by Anton Chekhov is a very different kettle of fish: his portrait of a trio of Muscovite siblings fading in provincial exile is one of the most famous plays ever written, and clearly isn’t in need of a rescue job.

Still, Frecknall’s gentle, dreamy production is a very beautiful thing. Adapted with a poetic light touch by Cordelia Lynn, it strips Chekhov’s 1900 drama of any real sense of period setting: there’s barely a set, and you’ll have a slippery time trying to pin down the era of Hildegard Bechtler’s elegant costumes.

Instead Frecknall devotes everything to the elegiac ebb and flow of the characters’ lives. Now a pretty big star, Ferran takes the smallest and least flashy sibling role as the eldest, Olga, but she makes it all her own, warmer and more fun and just more damn vivacious than usual. But she hardly dominates. Pearl Chanda gives the show its heart as a sort of sardonic semi-goth Masha: funny, sexy and a bit weird, you really feel the sense that she is drowning in this fading town. And as for the third sister, Ria Zmitrowicz is a marvel as Irina: hysterically gauche and unworldly in the first half, wise and resigned in the second.

If there’s a through-thread between Frecknall’s two Almeida shows it’s a generosity of spirit. With the exception of Lois Chimimba as the sisters’ shrill, scheming in-law Natasha, everyone here is more-or-less well-meaning in a way they’re sometimes not permitted to be in other productions. In particular, Masha’s doomed affair with dashing officer Alexander (Peter McDonald) feels like a warm and beautiful thing. He is dashing, but earnest, and his constant speeches about the future come across as an eccentricity that matches Masha’s studied grumpiness.

There is a wilful bagginess at play here, a willing to let Chekhov’s lengthy drama spool out without imposing any particular direction on it other than strip it down and let us listen to the characters’ beating hearts. It works really well in the first half, less so in the second, when quite a lot of actual plot occurs in a way that jars with the dreamy, period nonspecific drift (it feels particulalry weird when a gun duel happens). Not a game changer, perhaps, but its warmth lingers.