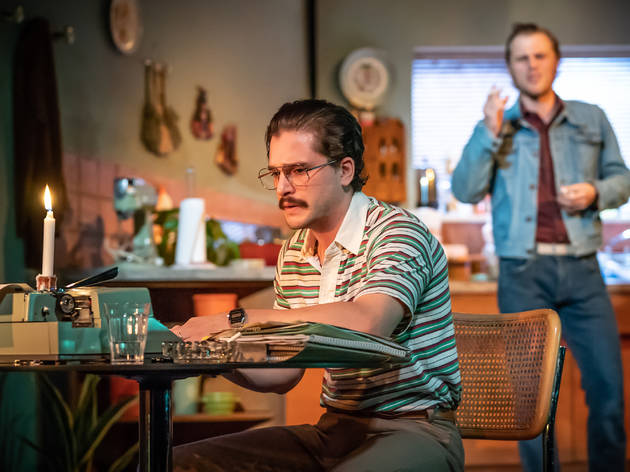 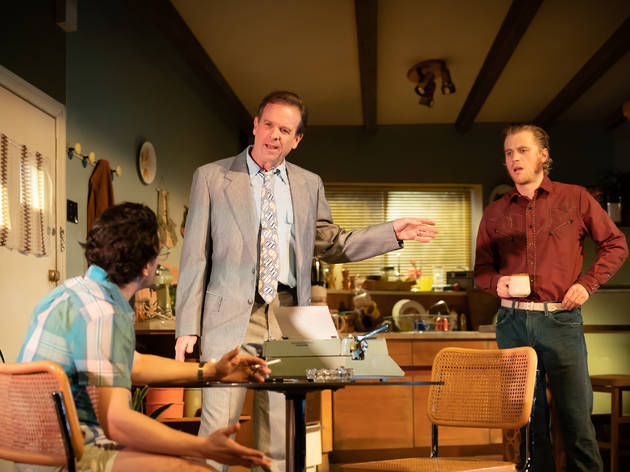 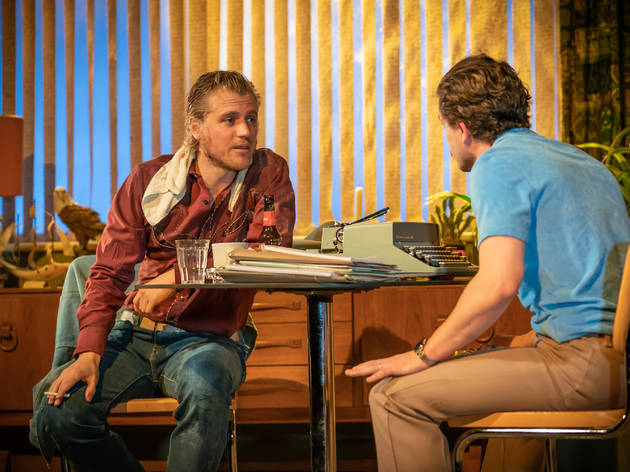 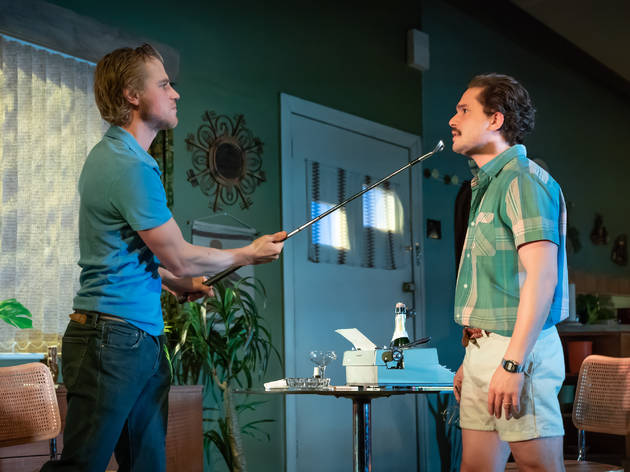 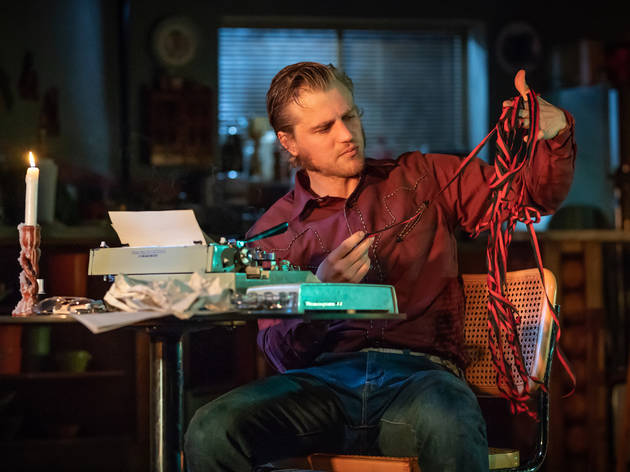 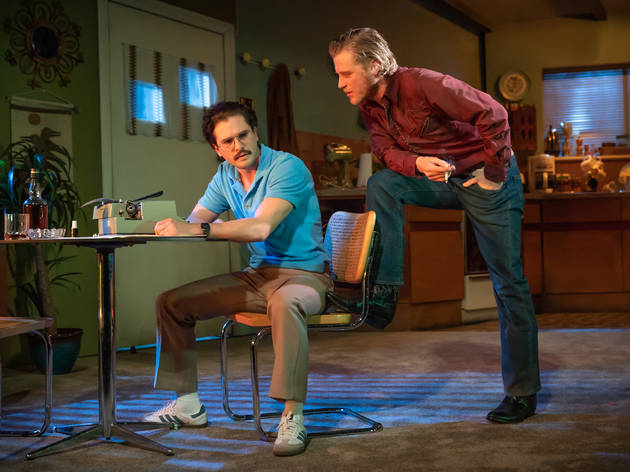 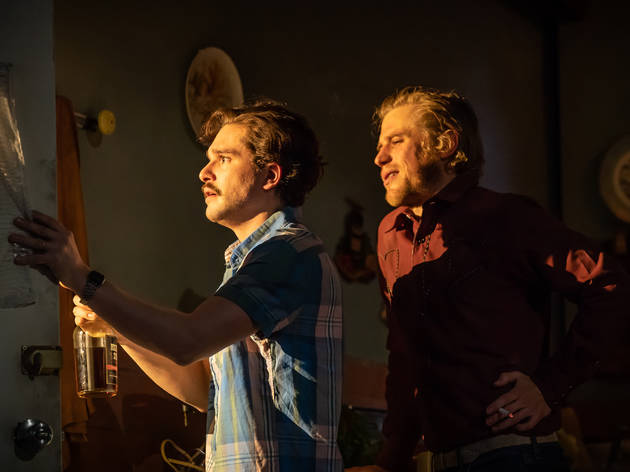 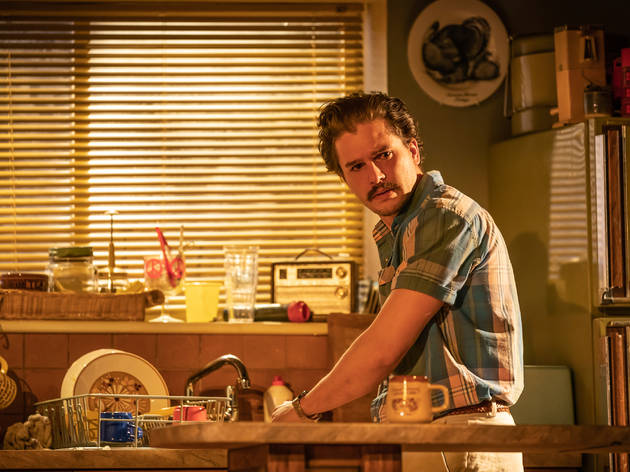 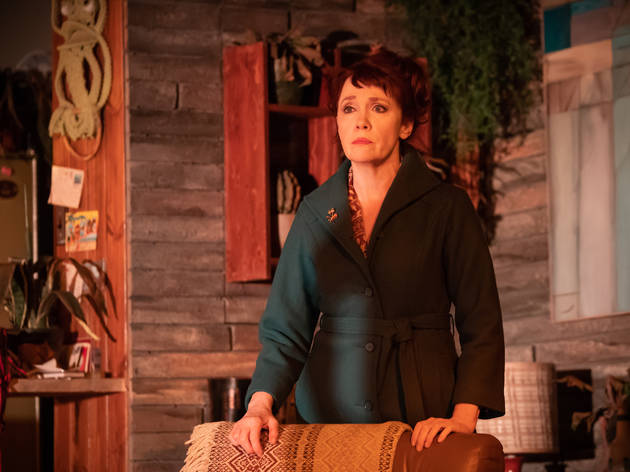 Kit Harington: ‘I f**king hate snootiness in the theatre’

As Austin works doggedly away at the typewriter, pausing only to water his mother’s plants like a good boy, he’s interrupted by the arrival of Lee (Johnny Flynn). Despite being the ‘successful’ one of the family, Austin is bullied by his older, cowboy shirt-wearing brother, who derails Austin’s latest project and sells his own hee-hawing western flick to the producer instead.

On paper, and to some extent on stage, Shepard’s premise is pretty fascinating. There’s a lot happening here with warring (and wounded) masculinities, particularly how Austin’s achievements in a metro elite career don’t prevent him being trounced by his loudmouth, swaggering sibling.

And then there’s the storytelling aspect. Shepard’s fighting brothers have a mythical or biblical edge, a modern-day Cain and Abel or Romulus and Remus. The stories they’re writing are, in turn, also fables. Lee’s ‘true west’ script is based on an invented idea of the good ol’ U.S. of A., one filled with cattle trucks, car chases and wife-stealing ranch hands.

But Matthew Dunster’s production sells it a bit short. The celeb pairing of Harington and Flynn never fizzes enough with the threat of violence. Hair and make-up aside, both remain slightly too young, too pretty and too reserved to work in either role.

Most of the tension comes from prolonged shouting or loud blasts of twanging, drum-thumping music during scene changes. But even as they’re trashing the room, smashing objects and downing whiskey, the whole thing has the feel of an undergrad party where everyone’s pretending to ‘GO KERRRRAAAZZZY!!!’ in the most controlled way possible. And that’s never a story to remember.