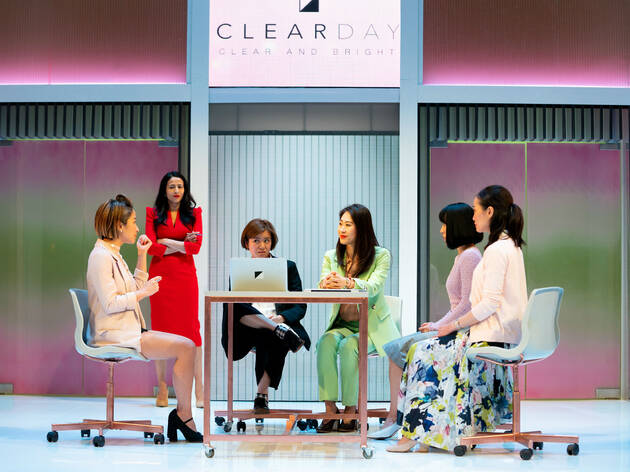 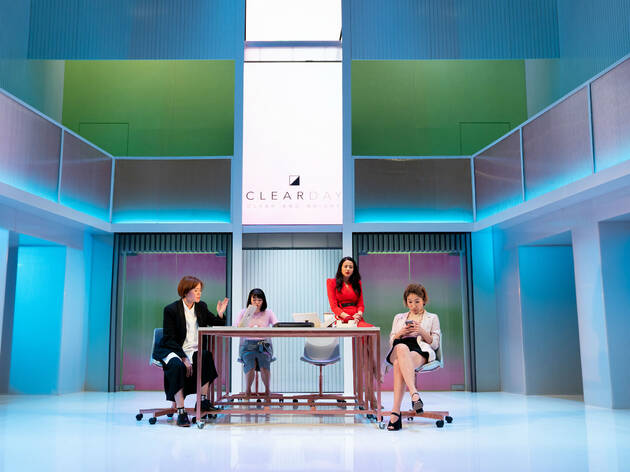 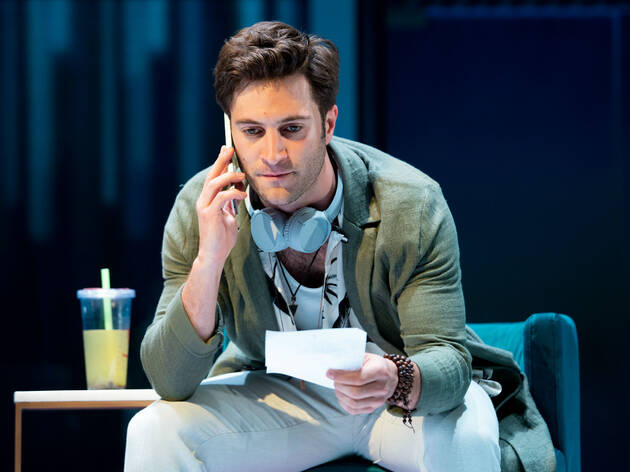 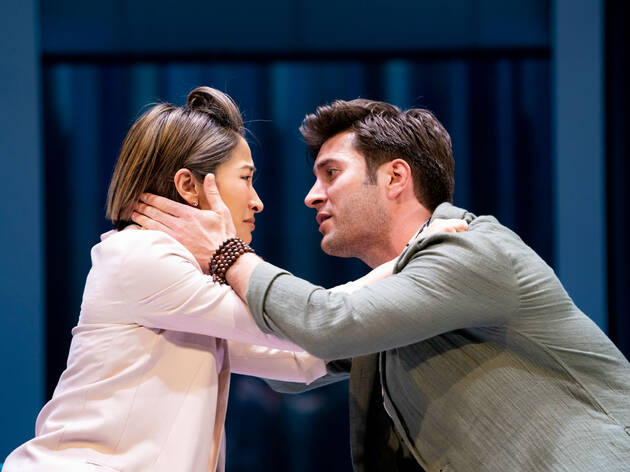 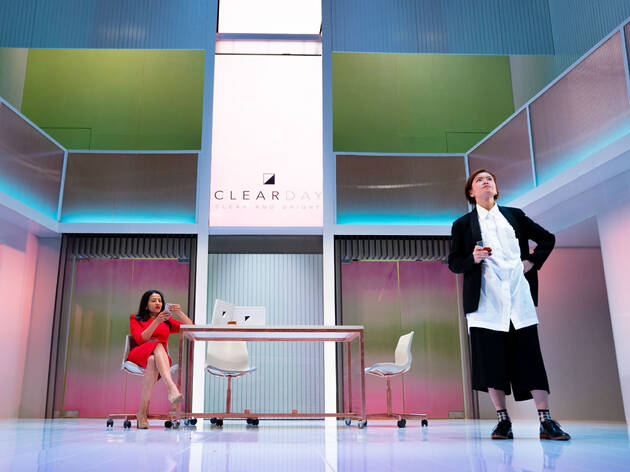 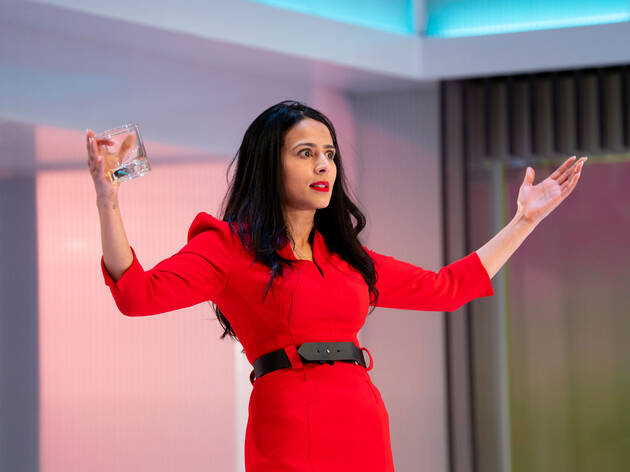 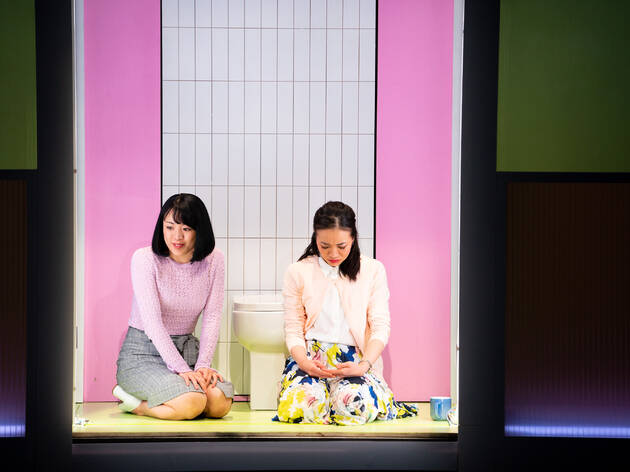 Anchuli Felicia King interview: ‘I wanted to poke holes in the idea of "Asianness"’

In ‘White Pearl’, the pan-Asian, Singapore-based cosmetics start-up Clearday™ is in the midst of a PR crisis. A mysterious French YouTube account has leaked its racist advert for a skin-lightening cream.  The six women of Clearday™ are in damage control mode, trying to get the ad taken down and work out who to blame.

Thai-Australian playwright Anchuli Felicia King’s international debut is a machine gun of a play, rattling off rounds of high calibre dialogue and biting one-shot observations that have the impact and subtlety of bullets. It’s a savage send-up of company culture that makes for incredibly exciting, excitingly stressful viewing, with a slick, tech-chic set (from Moi Tran) and vibrant characterisation.

At least, that’s the first layer of ‘White Pearl’. Overlaying the corporate black comedy is a sort of dramatic rendering of the issues with being raised in Asian countries, chief among them endemic anti-blackness, colourism, the divide between diaspora and homeland communities, and historical bad blood between countries.

King’s characters are so boldly written and so distinctive that she can cram decades of history, politics and culture into a single barbed exchange, but at the price of rendering complex conversations mere reference notes. Perhaps an-hour-and-a-half isn’t enough (given King’s gift for tension maintenance and whiplash plot twist, I suspect she’d work well with a TV series format). A genuinely troubling conversation about racism in Asian countries is thrown away when Soo-Jin Park (Minhee Yeo) gets the biggest laugh for almost saying the n-word. Similarly, dictatorial lean-in-lady-boss Priya Singh’s (Farzana Dua Elahe) loss of Hindi since leaving Mumbai at 11, and Soo-Jin’s insinuation that she is less ‘Asian’, is mocked rather than explored, as the play ends with the other five women tossing slurs for westerners around in their first or co-native languages while Priya listens in bewilderment.

But it is undeniably powerful to see Asian woman on-stage, to hear non-native English voices, to know that the production prioritises their visibility and the integrity of their portrayal. Even where White Pearl feels cut short or cut shallow, it has a boldness, ambition and acerbic humour on a scale that makes you sit up and pay attention.