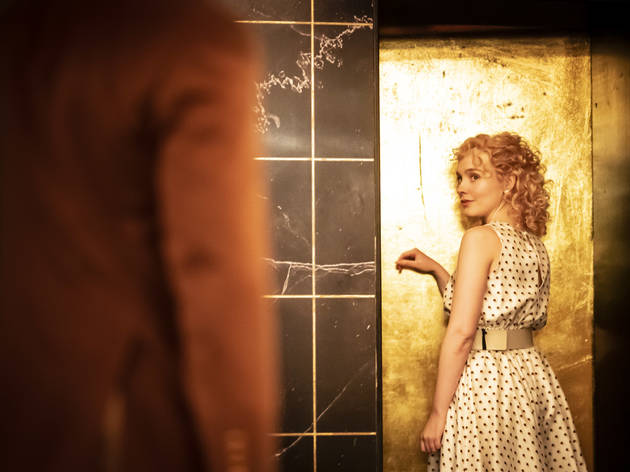 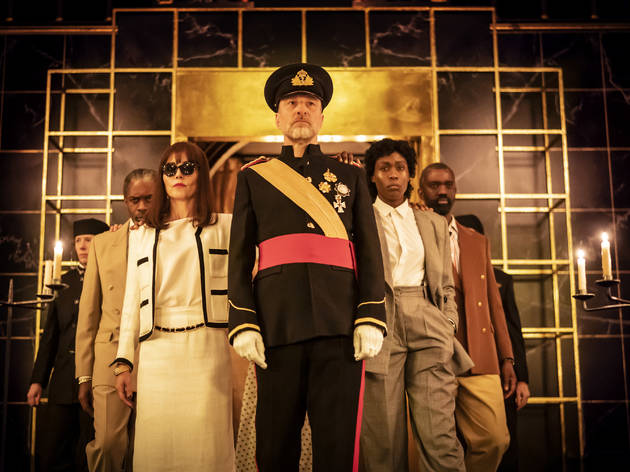 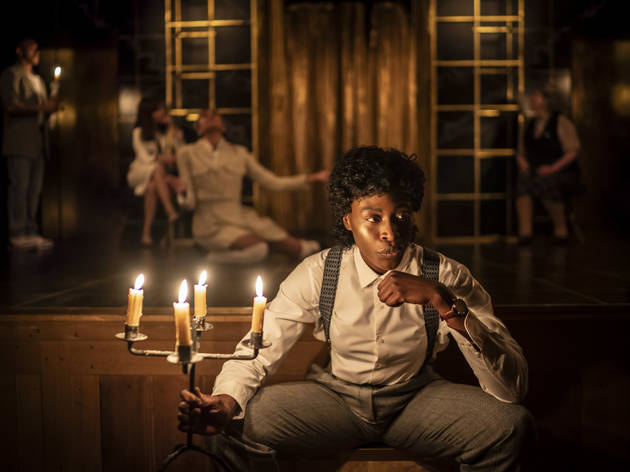 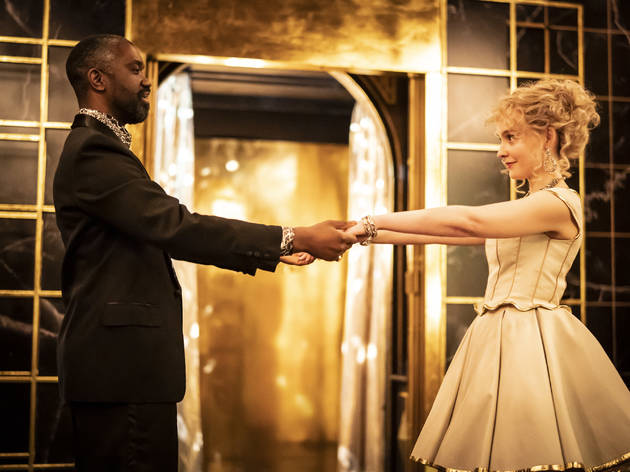 ‘Women Beware Women’ has been cancelled as a result of the coronavirus epidemic.

There aren’t many things that can out-camp a Jacobean tragedy, but an ‘80s soap opera is one of them. Here, somewhat gloriously, director Amy Hodge has given Thomas Middleton’s seventeenth-century-drama ‘Woman Beware Women’ a ‘Dynasty’-style makeover.

It absolutely makes sense: both are ultimately about the petty machinations of the idle rich, and Hodge’s glossy take feels more justifiable than treating Middleton’s manifestly overwrought tale with total seriousness. She also has the sensitivity to not make it entirely silly: the story does ultimately pivot on the Duke of Florence’s (Simon Kunz) rape of Thalissa Teixeira’s Bianca (depicted in an abstract and unexplicit fashion) and their subsequent relationship. This is the darkest bit of the story and it’s dealt with respectfully – Bianca’s disillusionment and morbid acceptance that a relationship with her rapist is the best way to survive in this cynical society feels resonant with many of the recent Harvey Weinstein testimonies.

For the most part, though, it sees the funny side, with cheerily scenery-chewing performances across the board, fabulously kitschy costumes and – in an agreeably on-the-nose flourish – a set from Joanna Scotcher that centres on a very familiar-looking gold lift. A husky-voiced, gilt-trousered Tara Fitzgerald is particularly wonderful as the ludicrously conniving Livia – clearly this show’s Alexis Carrington. While Gloria Onitiri‘s barkingly self-assured, Lionel Richie-permed Guardiano and Olivia Vinall’s briefly innocent ingenue Isabella are also particularly good fun.

Like the great soaps, the problem is how to end it. If you’re familiar with the concept of Jacobean tragedy than it’s hardly a spoiler to tell you that basically everybody dies. But this doesn’t really suit the lighter tone Hodge has established, and while ending things in a welter of hyper-stylised campy gore might have been a way to get away with it, that’s not the case – everyone just sort of kills everybody else within a couple of minutes in a sequence too silly to feel tragic, but it’s not milked for enough laughs to feel like a wilful gesture of absurdity. This is an audacious take on ‘Women Beware Women’, but it loses its nerve at the end, and the final bloodbath feels weirdly anticlimactic.