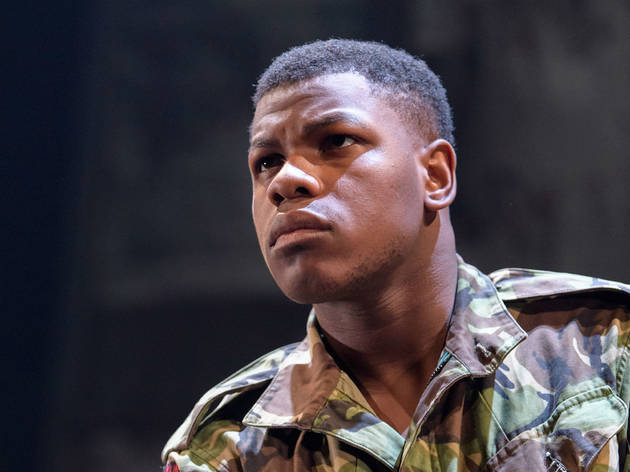 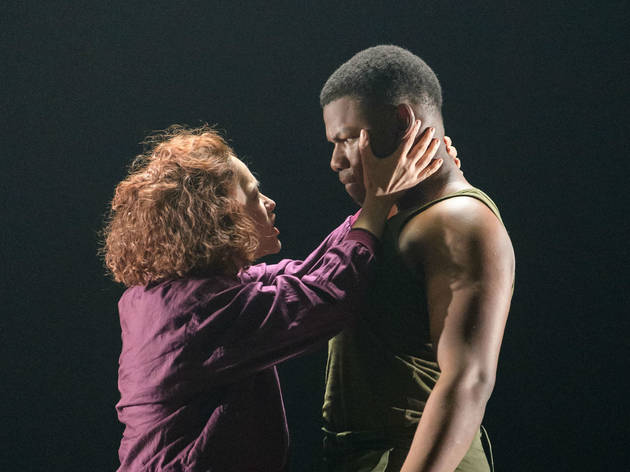 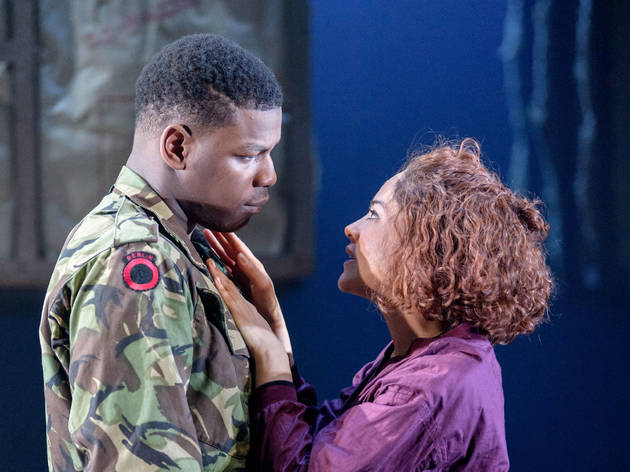 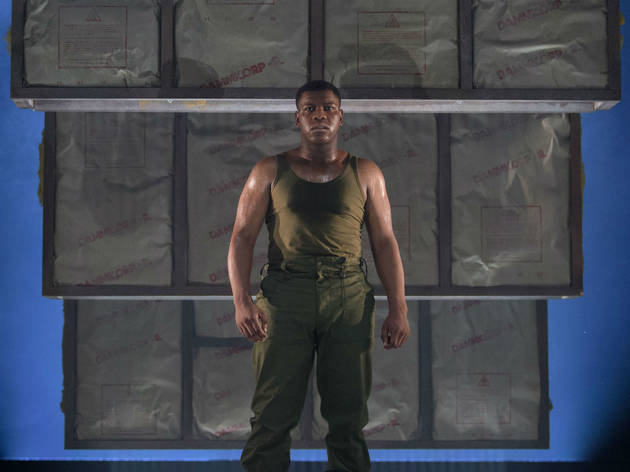 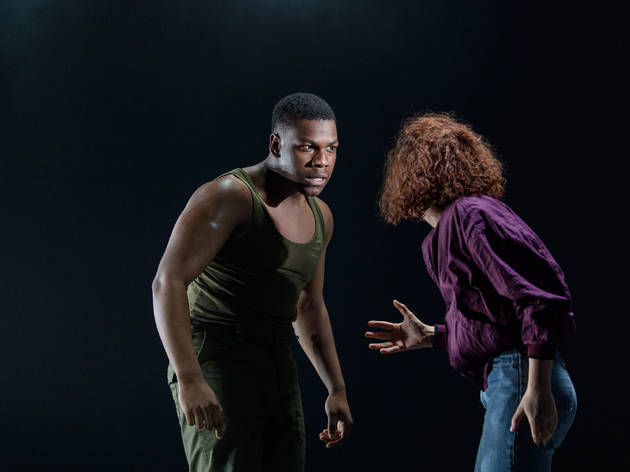 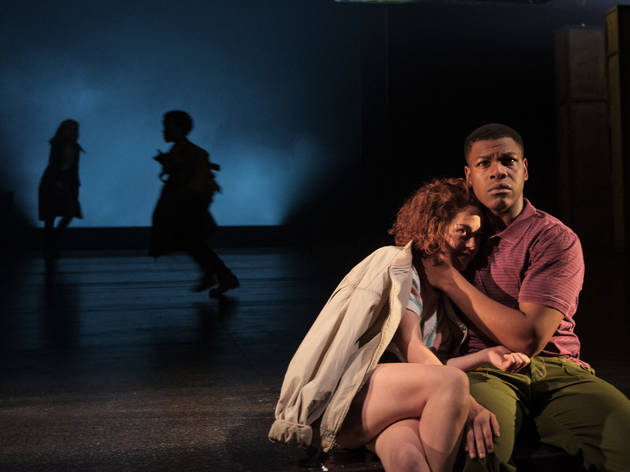 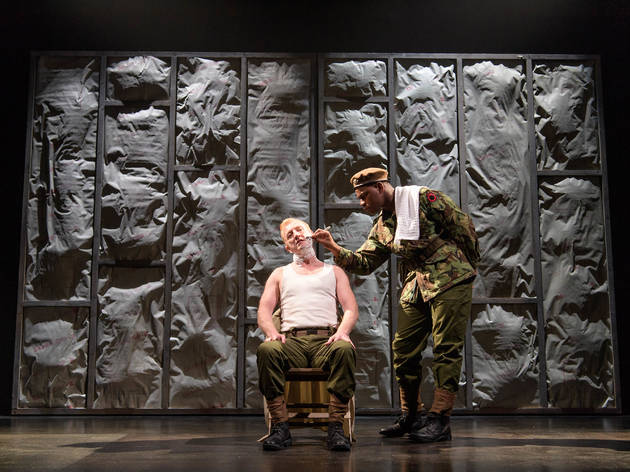 Oh mother! John Boyega returns to the stage in a very Freudian take on the timeless tragedy

It’s been eight years since John Boyega last acted on a stage – Kilburn’s Tricycle Theatre in 2009 – but it might as well be a lifetime. Back then he was a teen actor in an ensemble cast. Now, playing lovable ex-Stormtrooper Finn, he’s one of the leads in the new ‘Star Wars’ trilogy, the first part of which – ‘The Force Awakens’ – was the third-highest grossing film in history.

The cliché, of course, is to show everyone you’re a Serious Actor now and return to the stage with ‘Hamlet’: exactly what his TFA co-star Oscar Isaac is up to right now in New York. Boyega has saved that for another time, but he’s opted for something almost as weighty in the form of Georg Büchner’s ‘Woyzeck’, a mainstay of the European tragic canon that’s a world away from the giddy larks of the space franchise.

But before it all turns into a weird Freudian nightmare in the second half, culturally savvy ‘Harry Potter and the Cursed Child’ scribe Jack Thorne’s new version makes total sense for Boyega. Here, Frank Woyzeck is a British soldier posted in West Germany during the Cold War. The character’s puppyish enthusiasm, cornball humour, underlying insecurity and intense love for his partner Marie (an enjoyably fiery Sarah Greene) are a perfect fit for Boyega’s youthful brio. He shows he can act, if that was ever in doubt, but he also brings an ebullience and fun to a play not exactly famous for either of those things.

It gets pretty weird, though. Amongst other things, it’s the politics of ‘Woyzeck’ that have kept it popular for 140 years: its depiction of the titular soldier’s brutal destruction by a cold, class-bound system that recoils in horror from his poverty has chimed with all manner of European revolutions. It feels like a shoo-in for an update for the age of austerity, not least from Thorne, whose bigger hits have been supplemented by smart, socially conscious plays like ‘Hope’ and ‘Junkyard’.

But instead he turns the whole thing into a delirious Freudian dream, a parable of toxic masculinity, in which Woyzeck – whose relationship with his prostitute mother is depicted in a series of increasingly naff flashbacks – grows ever more paranoid, struggling with childhood demons, adult insecurities, his almost obsessive love for Marie, and the side effects of a drug trial he enrols on to make ends meet. Some of it is very compelling: Boyega makes Woyzeck’s descent into madness impressively gruelling stuff. Some of it doesn’t hit the mark at all: a strand about Woyzeck’s uncertainly as to his child’s gender feels vague and thrown away; the bit where he suckles at his prostitute mother’s teat feels ‘a bit much’. There’s nothing wrong with layering on the psychoanalytic symbolism if you have a point to make, but it all feels far too dense and fiddly.

It’s still pretty entertaining, mind. Joe Murphy’s production zips along, greatly enhanced by Tom Scutt’s Giger-ish monolith set and Isobel Waller-Bridge’s grandiose synth score, and the cast attack it with tremendous energy. If Boyega took the job to show us there’s more to him than Finn then he’s succeeded, at least until ‘The Last Jedi’ rolls around.