It would be easy to spend a few days in Belfast and never leave the city. Easy, but wrong. For within an hour to ninety minutes drive are some of Northern Ireland's most astonishing sights – including a UNESCO World Heritage Site, beautiful beaches and some very large swans. 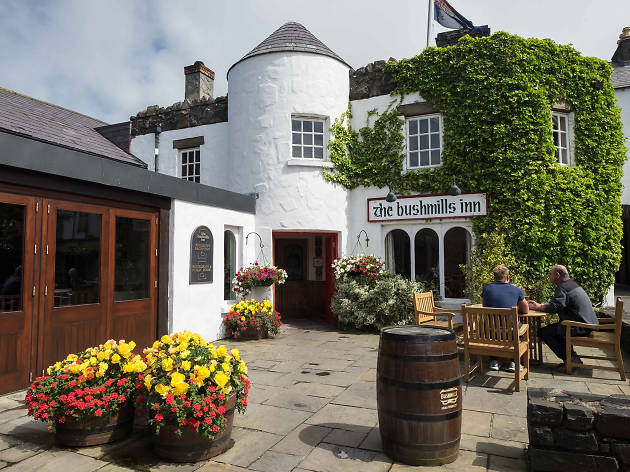 Just over an hour’s drive north of the city, the pretty village of Bushmills makes a great day away from it. Central to its attractions is the world’s oldest distillery. A small tour (groups are kept to less than 18) takes you through the whole distilling process and offers insight into such lyrical terms as ‘the silent season’ and the ‘angel’s share’, as well as a dram or two. From here, it’s a few steps to the village, where restaurants like the French Rooms and cafes like the Copper Kettle (61 Main St) offer good food options. Best of all, if you stay overnight at the 17th-century Bushmills Inn, you can get an early start to Northern Ireland's biggest attraction… 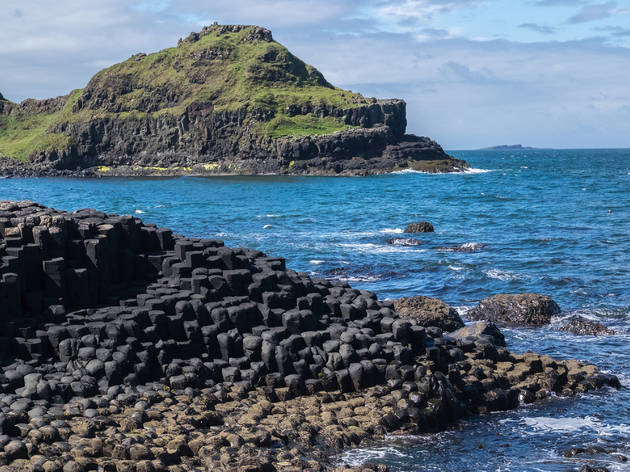 Take the bus from Bushmills (£1 each way) or walk a half-mile or so to discover this UNESCO Site’s ethereal, magical beauty. The 40,000, 60-million-year-old hexagonal columns of basalt are, in a very real sense, monumental, their breadth and scale seemingly so manufactured that you can’t believe they’re not the cosmic joke of some ancient extra-terrestrial sculptor; or maybe, just maybe, the work of the giant Finn MacCool that the causeway is named for. The National Trust visitor Centre is worth exploring for background to the site, but also for its perfectly in-tune design. 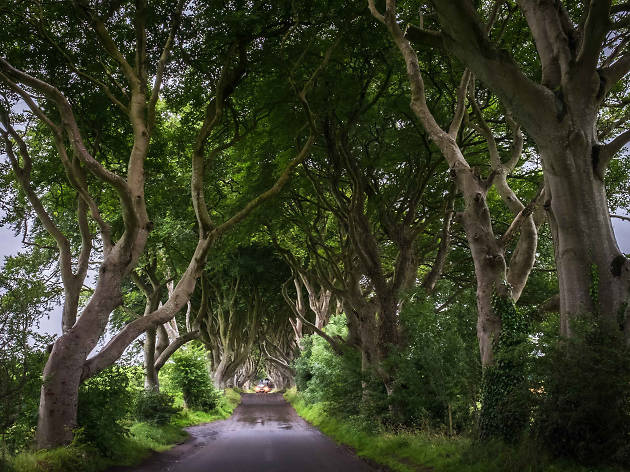 Northern Ireland has gone gaga for the sprawling monster that is 'GOT', and no wonder; with so much of the series shot here, it splendidly showcases its spectacular natural features. Earlier this year Northern Ireland Screen launched the Game of Thrones NI Locations app, which includes 21 GOT locations, enabling an exhaustingly comprehensive DIY tour for diehard fans. Even if you’re not one of them, it’s a great way to see such beautiful spots as the Dark Hedges, an avenue of Beech trees planted in the 1800s, and Ballintoy Harbour, aka the Iron Islands. Back in Belfast, serious fans might want to check out the GOT doors, some of which are located around the city, and the, ahem, Valeyrian steel knives (created with the help of a local metallurgical engineer) on show at Ox. 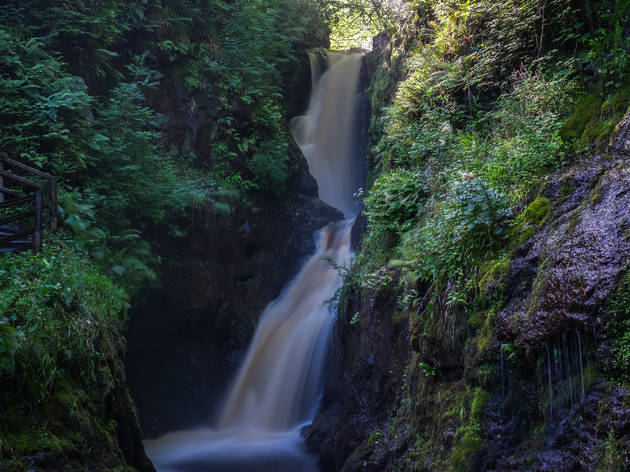 In the rush to the Antrim coast, it’s easy to bypass the inland pleasures on offer near Belfast. At Glenariff Forest Park in the Glens of Antrim, for example, four waymarked trails of between one and 15km offer thundering waterfalls, rocky gorges, small lakes and 900 hectares of towering spruces, conifers and pines. The Laragh Lodge Restaurant, located on the outskirts of the park and offering a short-cut to one of the best waterfalls in it, is a lovely rest-spot for a tea and cake (or a beer), and for that coastline, the gorgeous Waterfoot beach is just 10 minutes drive away. 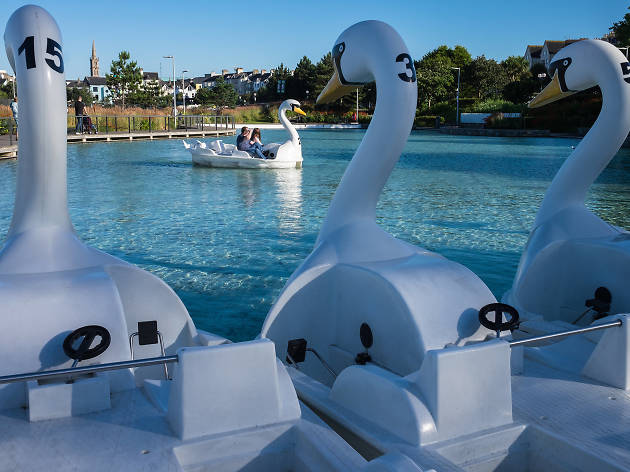 Glorious beaches stretch the length of the Belfast coast, from the Ard Peninsula south of the city up to Portrush in northerly County Antrim. And even if you don’t have your own transport, Helen’s Bay, Crawfordsburn Beach and the Victorian seaside town of Bangor are all are within a half-hour of the city by public transport. Young ones in tow (or the very young at heart) will love the nautical mini-golf course and swan pedallos of Pickie’s Funpark at Bangor… we did (open weekends 9am - 4pm in winter). The nearby Ulster Folk and Transport Museum, which houses evocative little 18th century workers’ cottages and transport models, is definitely worth stopping off at too.