Things to do Strand
Recommended 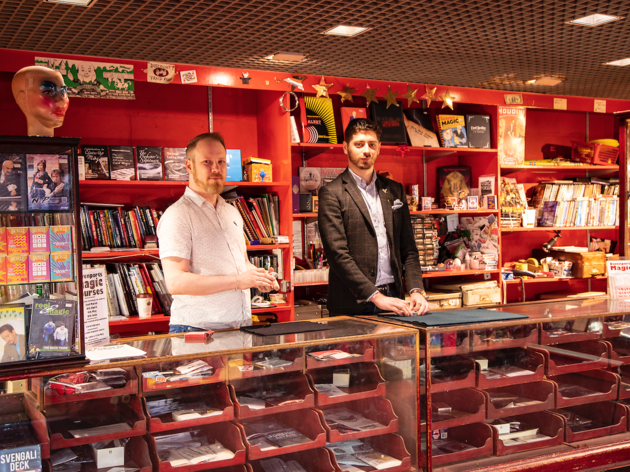 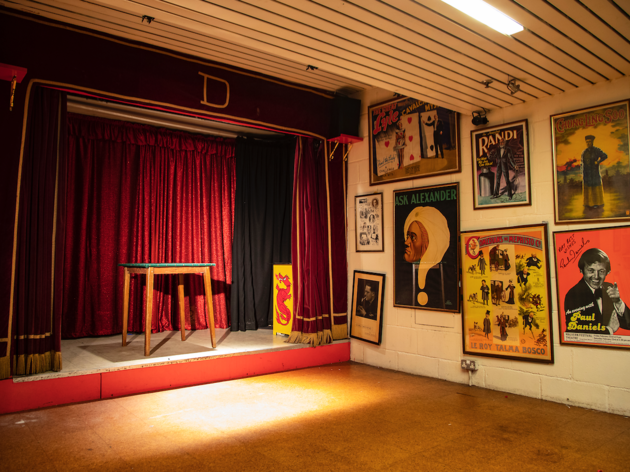 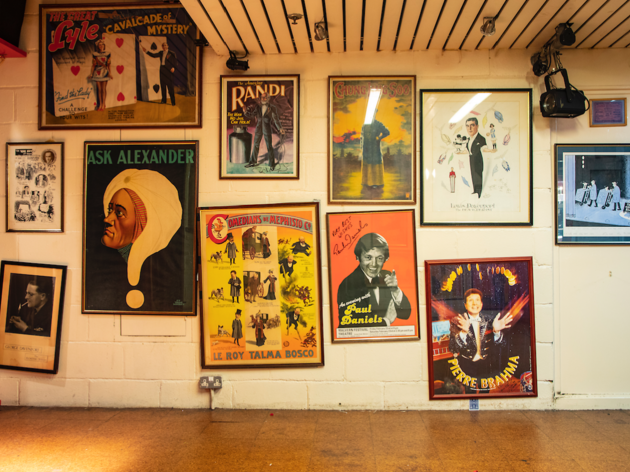 The world’s oldest family-run magic shop in the depths of Charing Cross station.

If Harry Potter has taught us anything, it’s that magical places are hidden in the most unlikely and mundane corners of London. And fittingly, if you want to make like a real magician, there’s only one place to go: the depths of Charing Cross station, where you’ll find Davenports.

Opened in 1898 by 16-year-old music hall performer Lewis Davenport, this institution now holds the Guinness World Record as the world’s oldest family-run magic shop. Since 1984, Davenports has been tucked away in the rather unglamorous underground arcade below the Strand, alongside a fancydress shop and a deserted gym.

Bill Davenport is the latest of Lewis’s descendants to run the family business and has been working in the shop since he was a kid. As you’d expect, the small shop stocks boxes of colourful silks and ropes, metal rings, fake thumbs, and of course the classic cups and balls. But the best-selling item is a good old-fashioned deck of cards. ‘The popular style of magic is constantly evolving,’ says Bill. ‘In Victorian times the focus was on “parlour magic”, using weird and wonderful apparatus to mystify the audience. Today, the focus is more on magic with normal objects that people can relate to more easily.’

Props aside, Davenports is all about educating aspiring Houdinis young and old: its cabinets are full of instructional DVDs and books and it holds beginners’ courses in the studio next door. ‘I do feel a great sense of responsibility to help people of all backgrounds learn magic the right way,’ says Bill. ‘Often, people starting are quite confused, so we try to guide them and make sure they’re not overwhelmed by the variety of magic available.’

And it’s not all just for kids’ entertainers, street performers and wannabe Penn & Tellers. ‘What is especially refreshing is the increasing use of magic as therapy, and to empower people who may have disabilities,’ says Bill. ‘As magic can be very interactive and personal, it is used by people who have a role that involves breaking down social barriers, such as people who work with gang members and medical professionals.’

Of course, there are millions of YouTube tutorials out there, but according to Bill, people still find the face-to-face experience invaluable. ‘Most of our customers prefer to meet us in person. Often they’ll just come in for a chat about the latest goings-on in the magic world.’ Never mind Diagon Alley: if you want to meet some real conjurors, this is where the magic happens.