Things to do, Literary events Hampstead 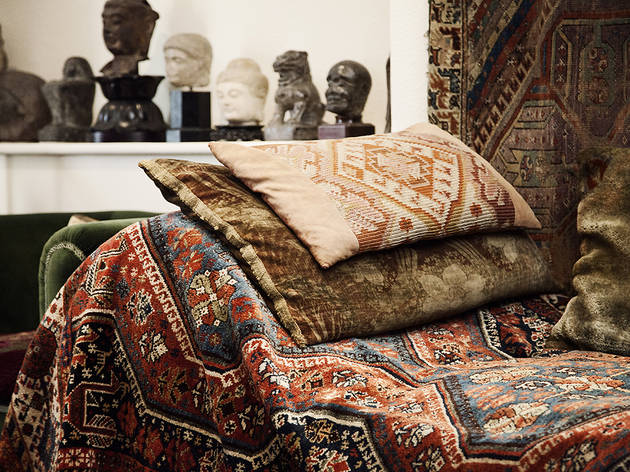 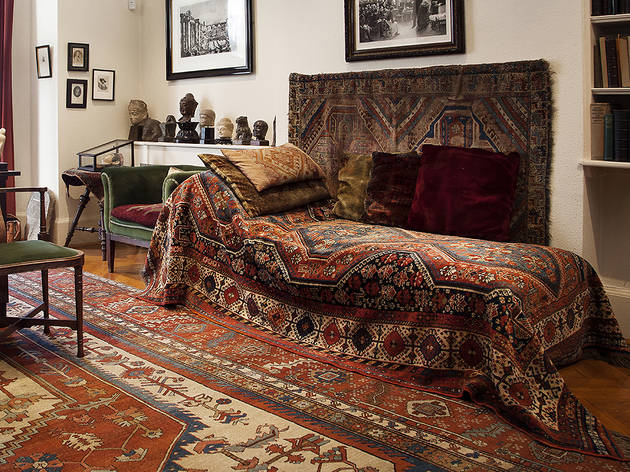 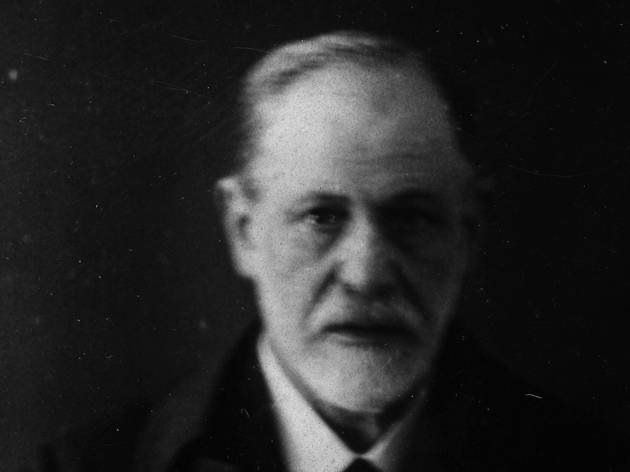 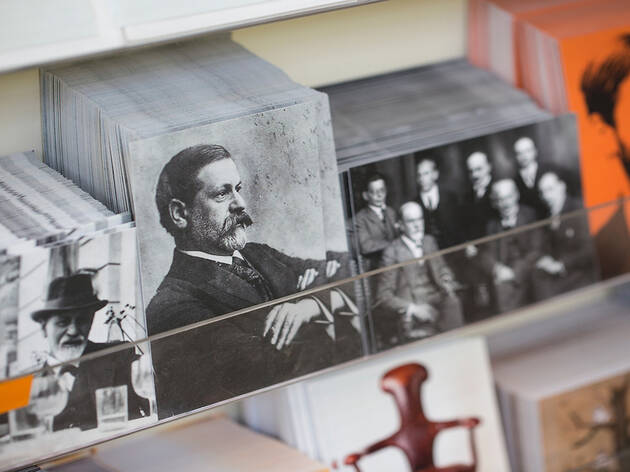 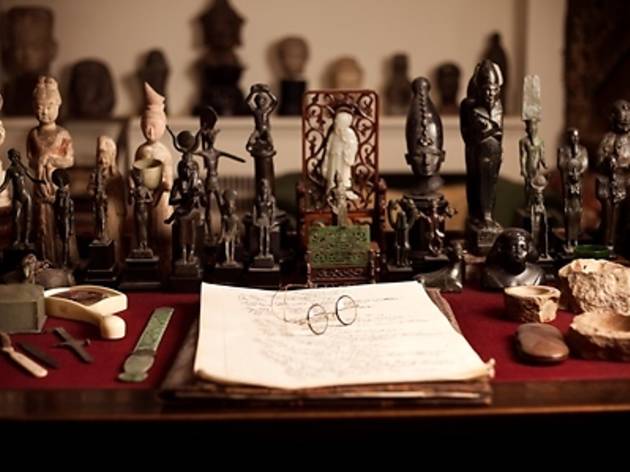 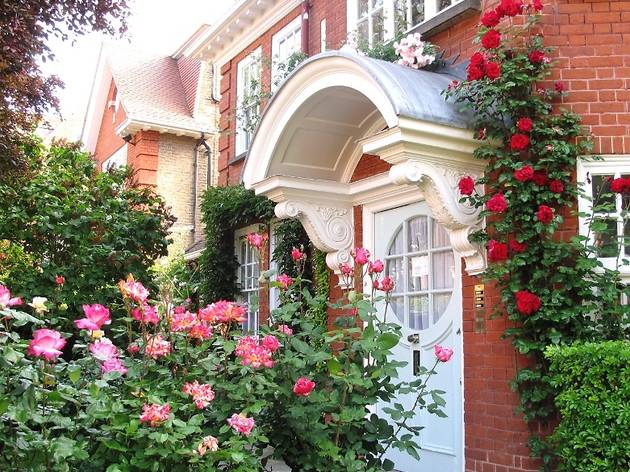 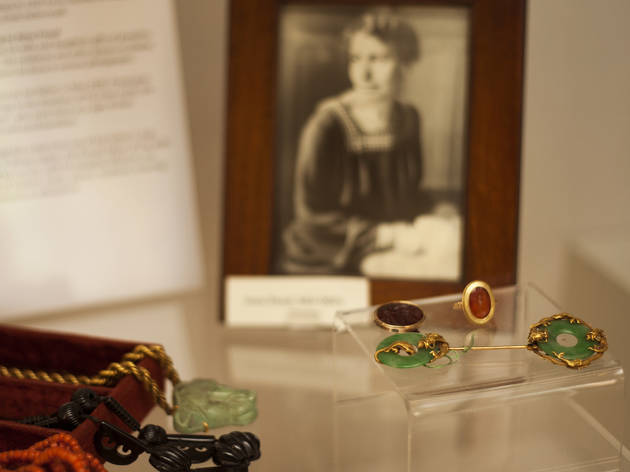 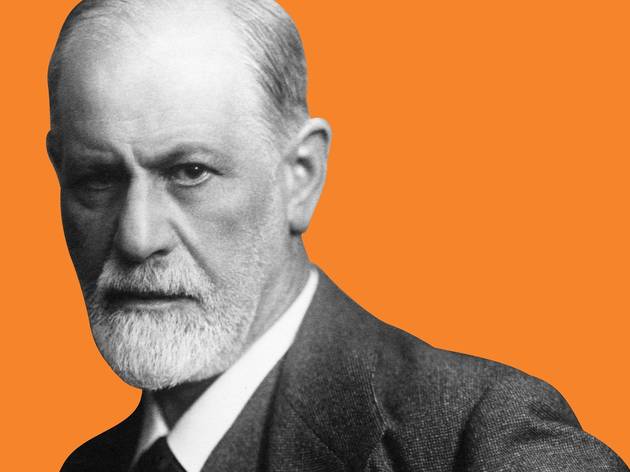 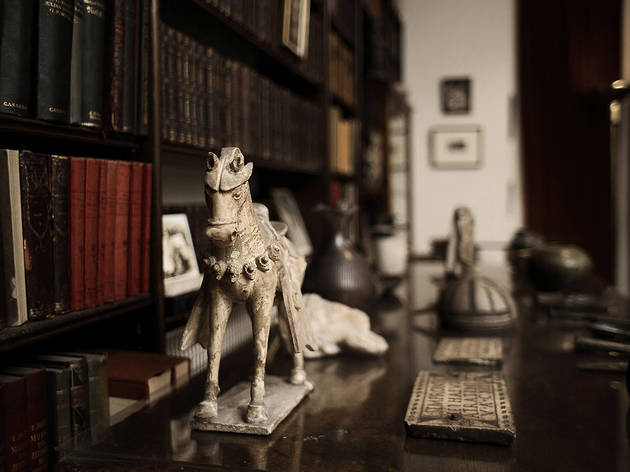 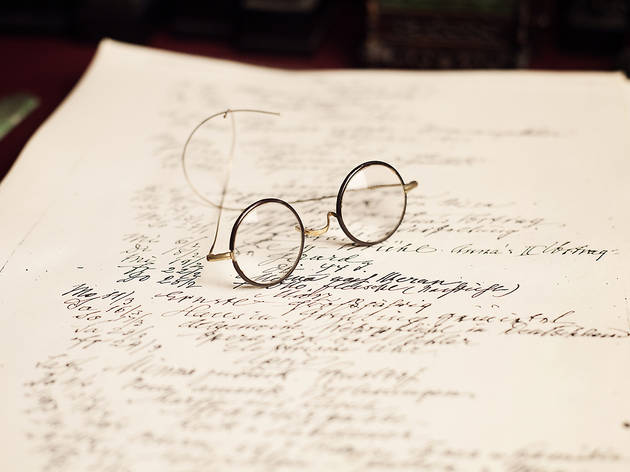 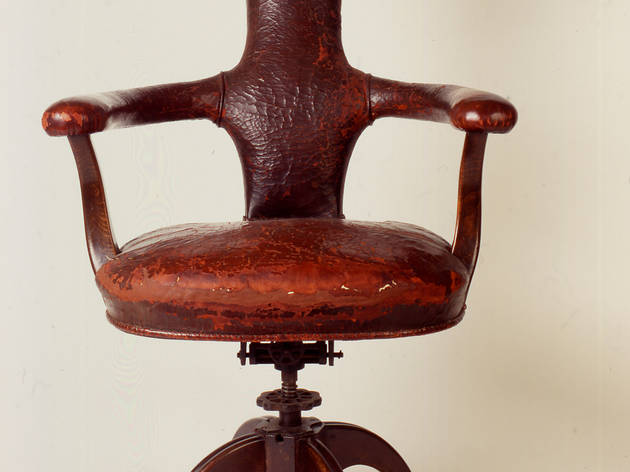 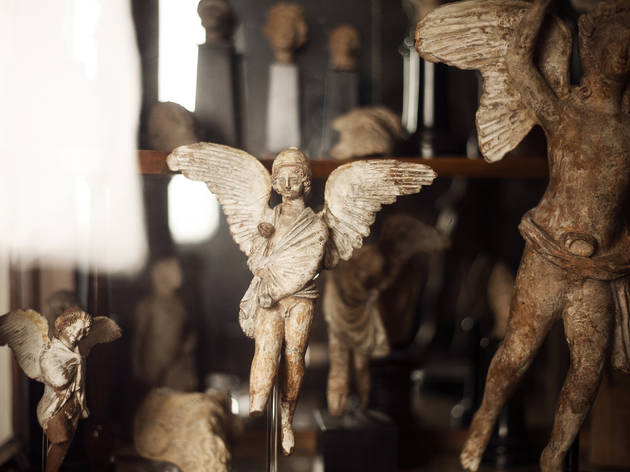 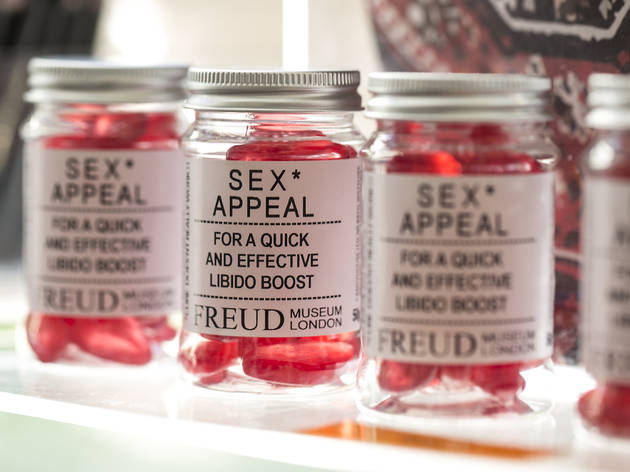 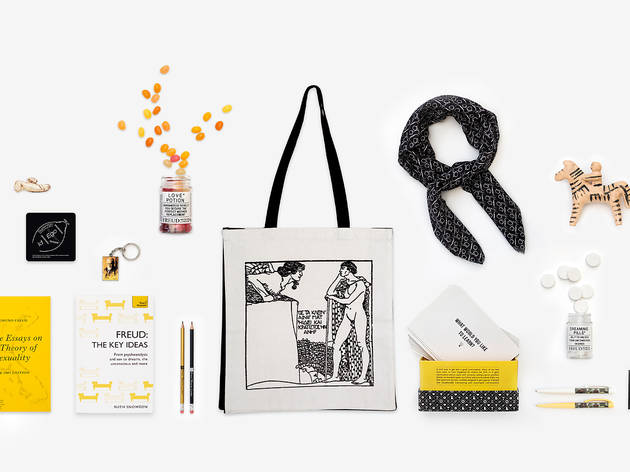 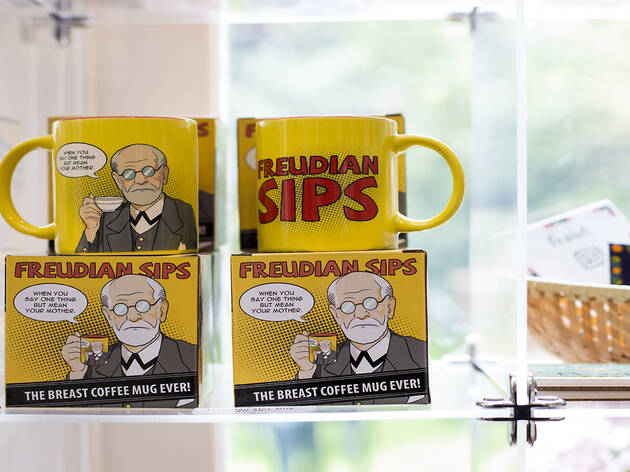 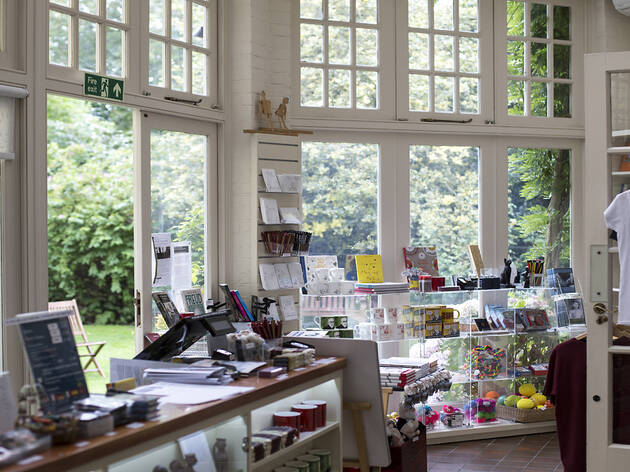 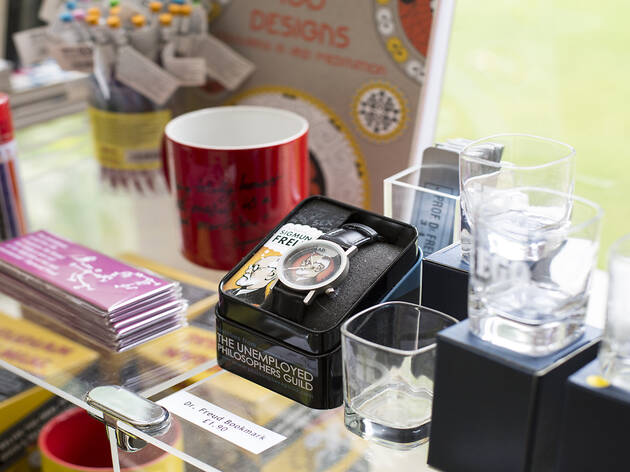 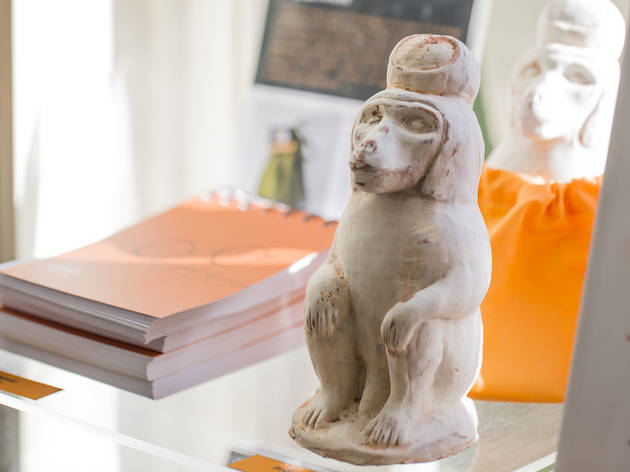 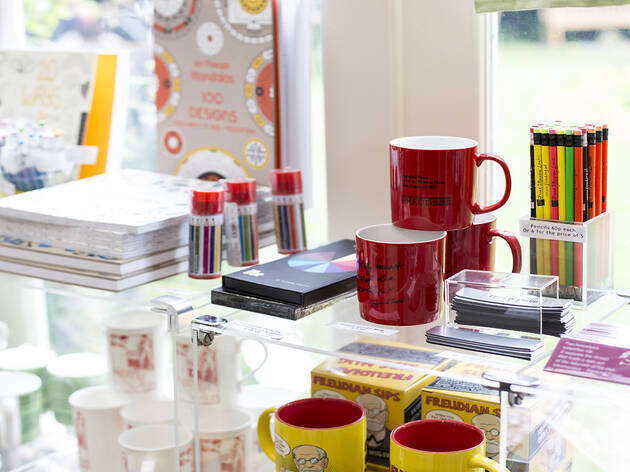 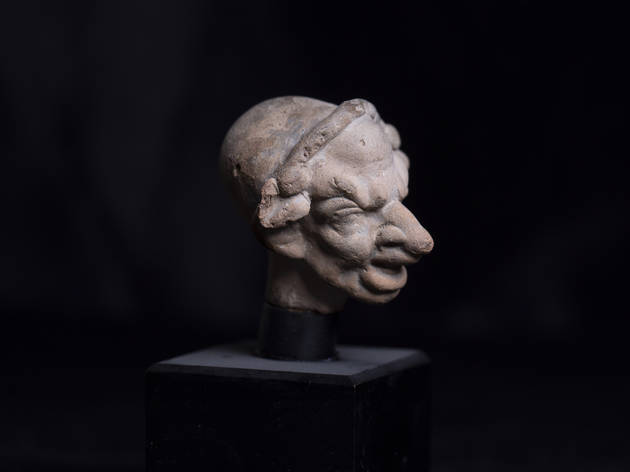 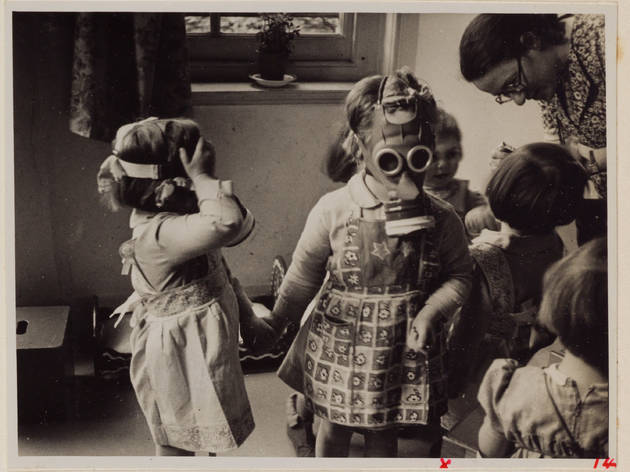 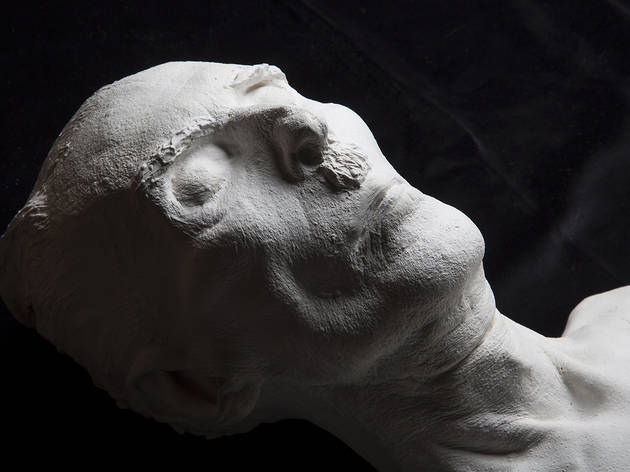 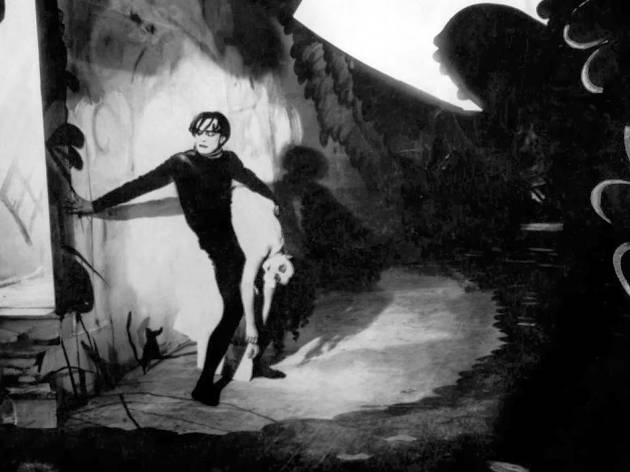 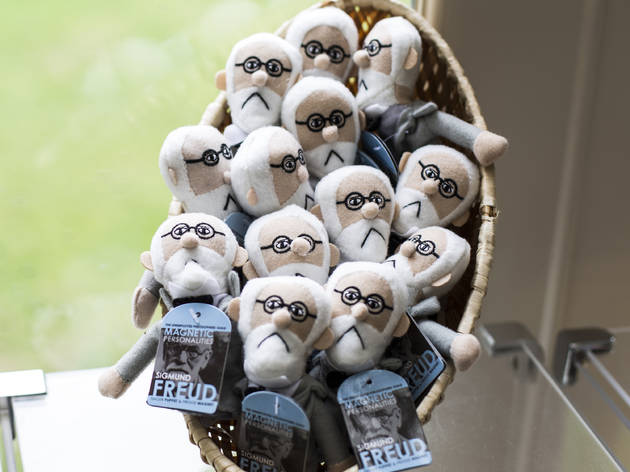 The Freud Museum is in the house that was Sigmund Freud's London home after he fled the Nazis in 1938. It is a time capsule, a small chunk of Hapsburg Vienna transported to Hampstead. It contains the couch on which psychoanalysis was born, Freud's study and library and his collection of Egyptian, Greek and Roman antiquities. Upstairs, a room is devoted to his psychoanalyst daughter Anna who lived and worked at the house until her death in 1982. The Freud Museum is one of the few in London to have two blue plaques, one for Sigmund and the other for Anna. Films taken in the 1930s show Freud and his family at home and in the garden or walking the dogs.