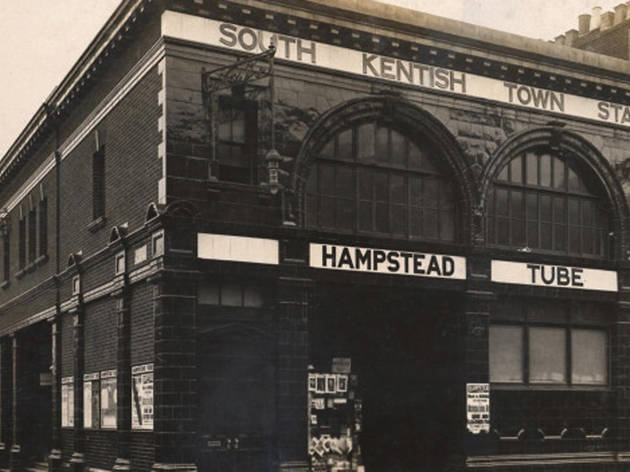 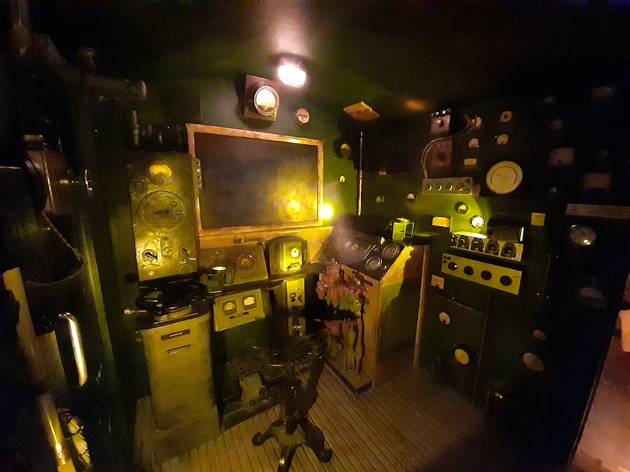 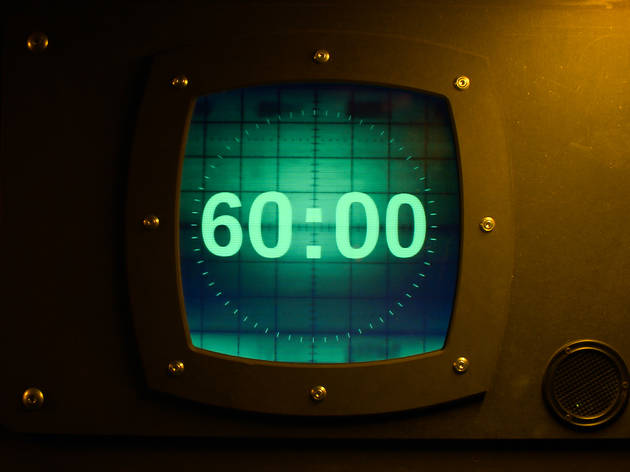 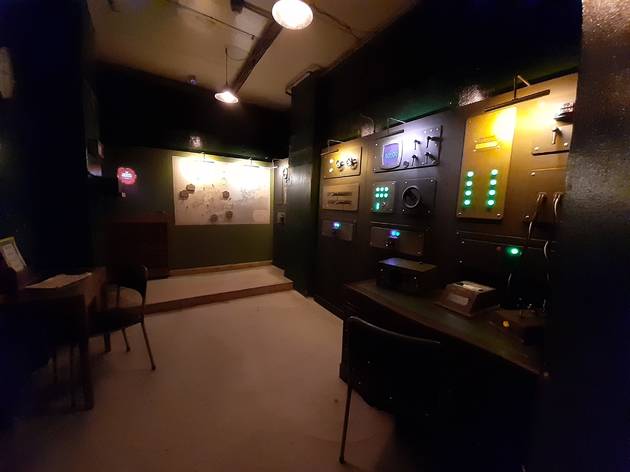 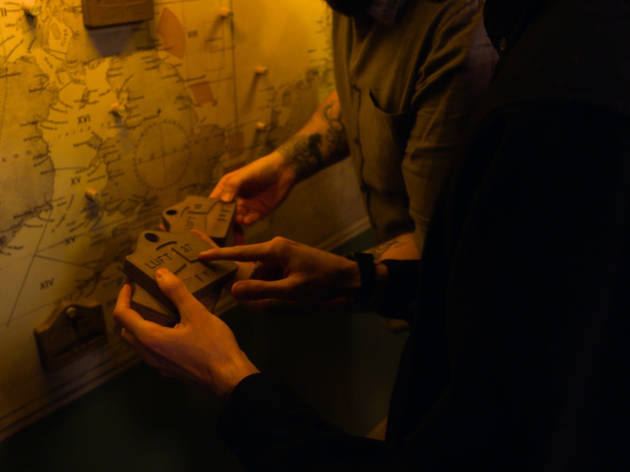 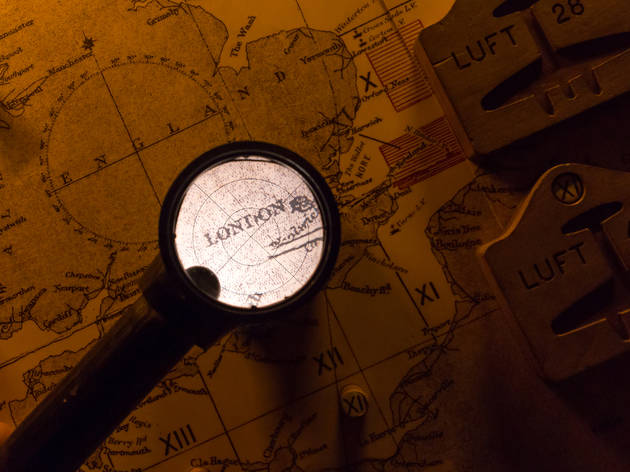 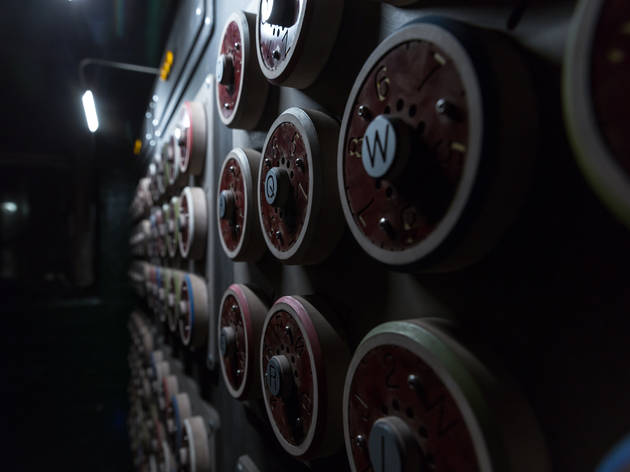 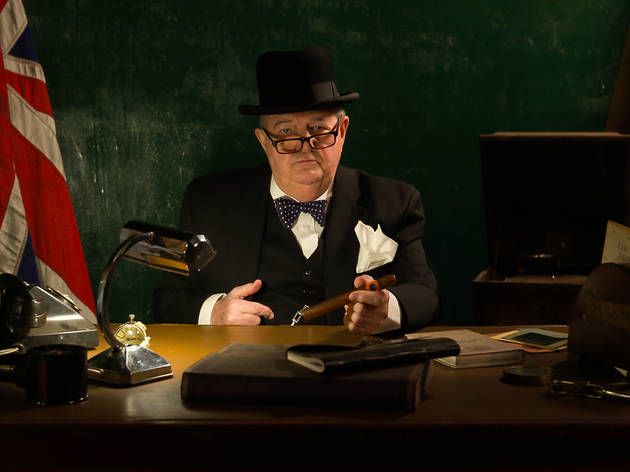 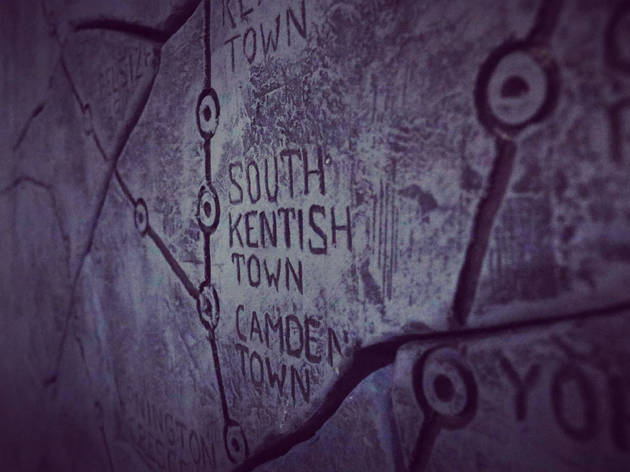 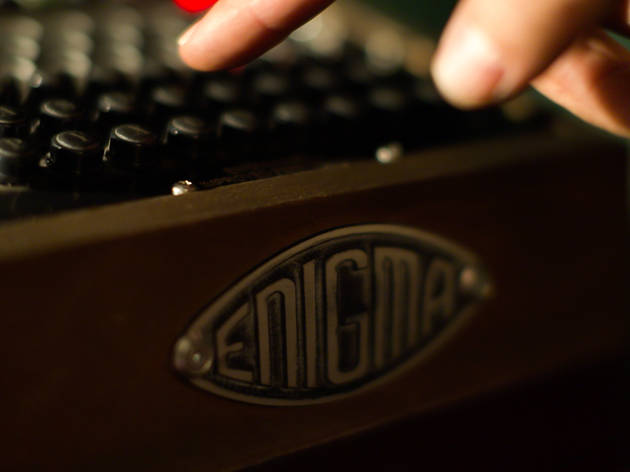 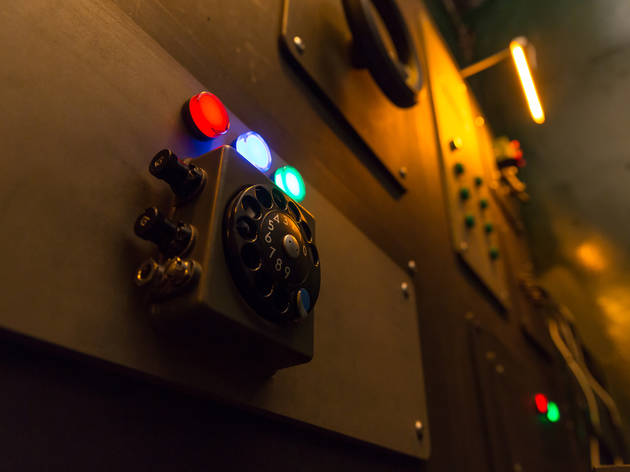 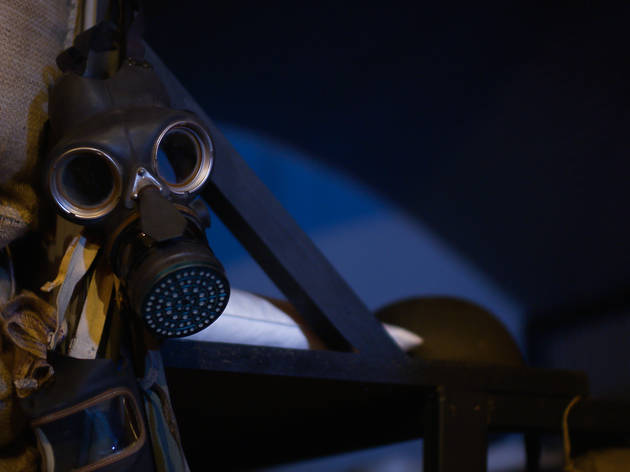 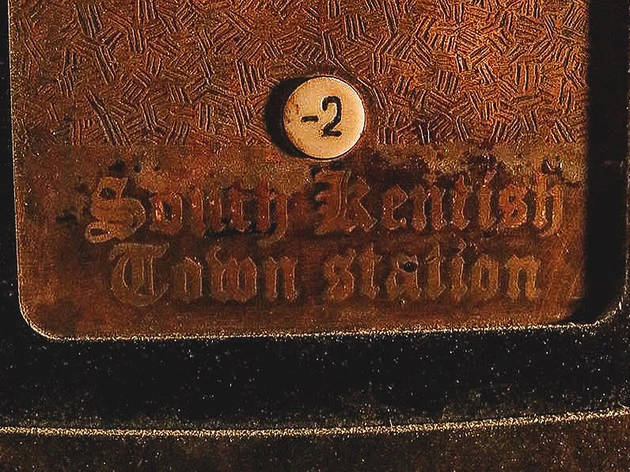 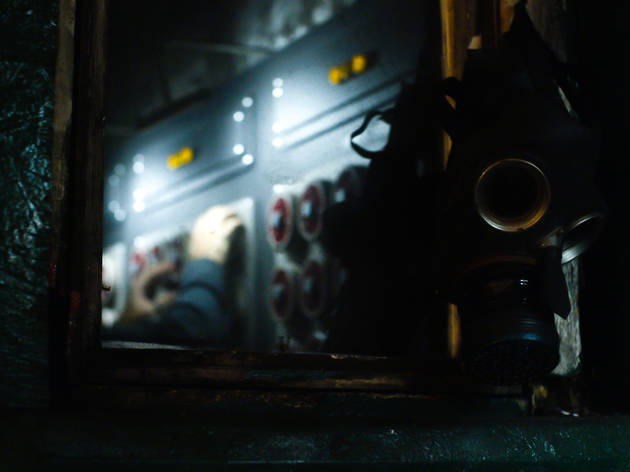 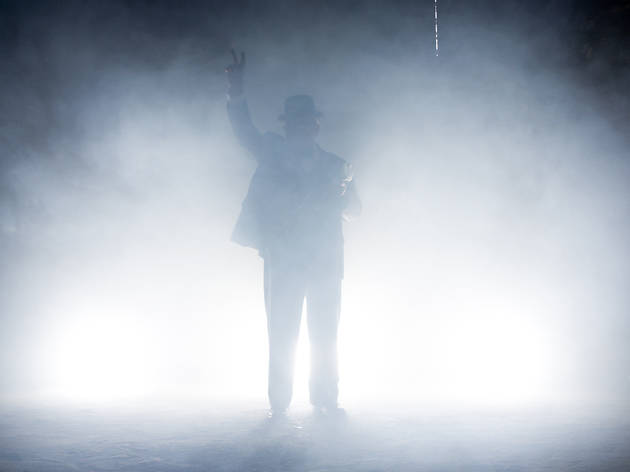 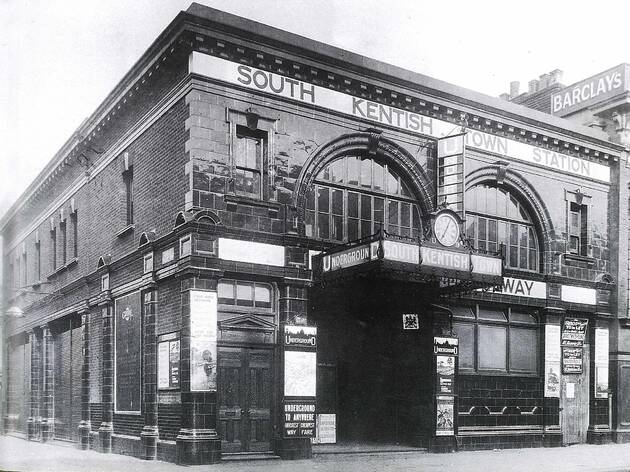 Mission Breakout is an escape room located inside South Kentish Town tube station, which closed to the public in 1924. It’s touches like this that are very much the appeal of this WWII-themed effort, with staff dressed in 1940s army gear and corridors pumped with dry ice as you enter the building. A video of an actor pretending to be Winston Churchill informs you that you need to help him decode a load of encrypted nazi messages before you’re locked into a room that’s full of impressively authentic-looking WWII-era machinery that you need to use to escape the room in 60 minutes. It’s a very impressive visual spectacle.

The gameplay is perhaps a bit less exciting. At times it can feel less like you’re playing a brilliantly designed game than you are interacting with an impressive set. Rather than multiple puzzles to be taken on at once, there’s only one problem to be solved at a time, which means it lacks the high-energy excitement of other escape games. Nonetheless, it’s a reasonably enjoyable experience. Until, that is, you come to the finale. At which point, it took us a full, hair-pullingly frustrating 20 minutes of pressing the same buttons over and over (and over) again to decode a message. Frankly, the gameplay leaves a little to be desired, but ultimately, how often do you get to take a trip into an abandoned tube station that gives you a fairly decent escape game into the bargain?

Mission Breakout says
“It was dark, frightening, and truly a matter of escaping back to the safety of reality”
It’s time to escape the real world!
Welcome to the new frontier of escape rooms - Mission: Breakout. An escape room that goes beyond anything you ever thought possible.

With its setting in the former South Kentish Town tube station, escape room games don’t get much more immersive than Mission: Breakout.
In 1907, the Ghost Tube Station opened its doors. However, very few people used the station, so it shut down in 1924. In the Second World War, it was used as an air-raid shelter during the Blitz

Can you escape from the disused tube station?

Give your family, friends or colleagues an experience that is sure to be the highlight of their year!
Get your brains working and your blood pumping!

Book the experience now! Open from Monday to Sunday, 9 am - 9 pm, bank holidays and school holidays!