During its 74 years on Vineland Avenue, North Hollywood’s Idle Hour Café has lived multiple lives. The last standing specimen of a style that once proliferated across LA, the cylindrical structure has been a bar, a flamenco venue and, later, a home to its reclusive owner. Now, after an extensive three-year renovation, the newly re-opened Idle Hour has returned to its intended form: a gigantic whiskey barrel, courtesy of the masterminds at 1933 Group, who purchased the spot in 2011.

From the street, there’s no mistaking that you’ve found the right place, but there’s more brewing inside. Step through the door and you’ll find yourself literally at the bottom of the barrel, with long, bowed planks of wood curving upward towards the circular ceiling. The interior is a celebration of wood that would make Ron Swanson proud, with low, warm lighting that accentuates the natural amber hue of the surrounding lumber. The food pays similar homage to Americana with throwback national dishes like deviled eggs and sloppy joes, while each drink on the menu is a tribute to this country’s proud cocktail heritage. The result? A marriage of old and new, where tradition meets innovation and a paused history is revived. It’s nostalgia infused with a hint of the unexpected, and it’s left us thirsty for more.

Good for: Indulging your inner architecture nerd while imbibing on some seriously delicious beverages. LA history buffs (or general fans of novelty, dog-shaped buildings) will get an additional kick out of seeing the original Bulldog Café, another retired local landmark, residing on the back patio, which is perfect for al fresco drinking and dining.

The scene: When your venue is an oversized barrel, you’re likely to attract more than a few passersby, as was evidenced by the enthusiastic turnout (read: massive line) we encountered during our visit. Those who weathered the wait were a diverse but decidedly more mature crowd: groups of chic 30-somethings sat next to dining middle-aged couples, while a cool old guy in Tommy Bahama was clearly loving life as he chatted up the other patrons crowding the bar.

The playlist: A rock and roll mix of old and new, from Jimi Hendrix and T-Rex to the Black Keys.

Bartender says: “What can I get for you?” Non-essential communication with the bartenders is not encouraged, unless you want to incur the wrath of the dozen other patrons waiting to order their drinks. The bar itself, which curves around a barrel-shaped wall from which beer and draught cocktails are dispensed, is aesthetically pleasing but painfully impractical, offering little space for seating and even less for ordering. This forces the thirsty patron to either shout over those seated at the bar, or worse, maneuver into the No Man’s Land that is the bar entryway, much to the chagrin of every bar-back ever. We’re hoping time will provide a solution to this logistical challenge.

Drink this: Fortunately, Idle Hour’s drinks are worth the wait. A selection of $10 cocktails on tap—like the uncompromisingly tart Rickey, made with Mount Gay Black Barrel rum, lime, raspberry syrup, angostura and soda—make for easy ordering, but the hand-crafted cocktails ($12) are just as consistent in their quality. The Doctor’s Orders is a comforting combination of cognac, rye, black tea, lemon and honey that we would happily prescribe, while the well-balanced Red Dead Revolver tempers smoky mezcal and spicy ancho chili with watermelon juice and a hint of salt. Among a solid roster of winners, however, the trophy for best cocktail goes to the Mister President, a flawless concoction of Ford’s gin, thyme syrup, lemon, pear cider and flamed cinnamon. Smooth, refreshing and herbaceous, it’s everything you need after what you went through to get it.

Our tip: Because brunch is a necessity in this town, Idle Hour serves up eggs, brioche toast, shakshuka and other mid-day delights from 11am-3pm on the weekend. We're thinking a Rickey might go well with their Shorty & Grits. 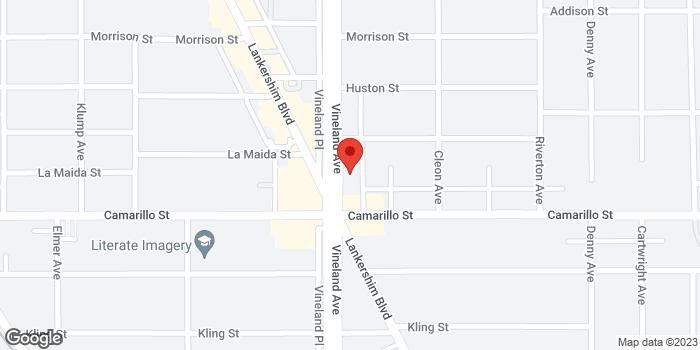