10 things we can't wait to see in LA this year

Earlier this year, we told you all the reasons why 2016 will be an epic year in LA, from amazing events and exciting new bar and restaurant openings to local comedians hitting it big and the city's best up-and-coming neighborhoods. We've already seen LA's first tube race down the LA River, as well a glass slide 70 stories above Downtown. Thankfully, we only have more to look forward to in the coming months. Only a fool would think otherwise! 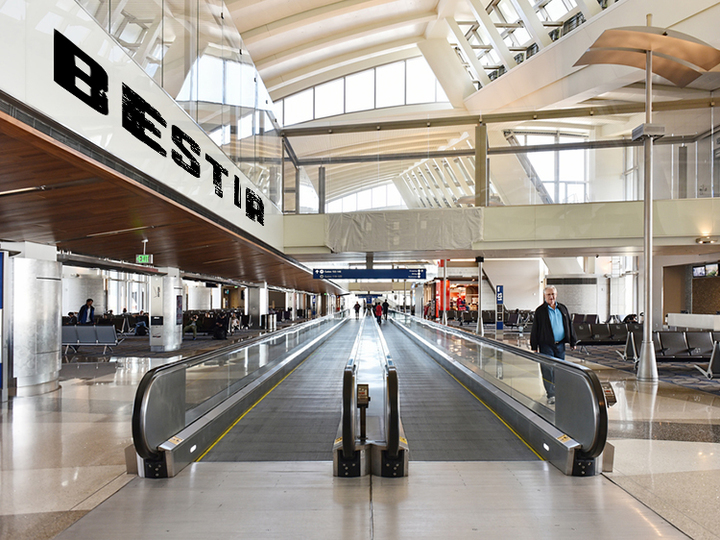 The dining scene at LAX has improved considerably in the past few years, with the addition of a Lemonade, Cole’s and Larder at Tavern among the esteemed vendors that feed hungry travelers throughout eight terminals. Looking to ramp up LAX’s fine dining options, the airport has announced the installation of a Bestia outpost. The airport location, set to open next month, will offer chef Ori Menashe’s signature charcuterie plate, pappardelle with mushroom ragu and a selection of pizzas, along with pastry chef Genevieve Gergis’ budino tart. The restaurant will also provide pre-packaged to-go lunches featuring spaghetti and meatballs, Brussels sprouts and organic apple juice. The one catch? Bestia at LAX is already booked up through the end of May, so plan your flights accordingly. 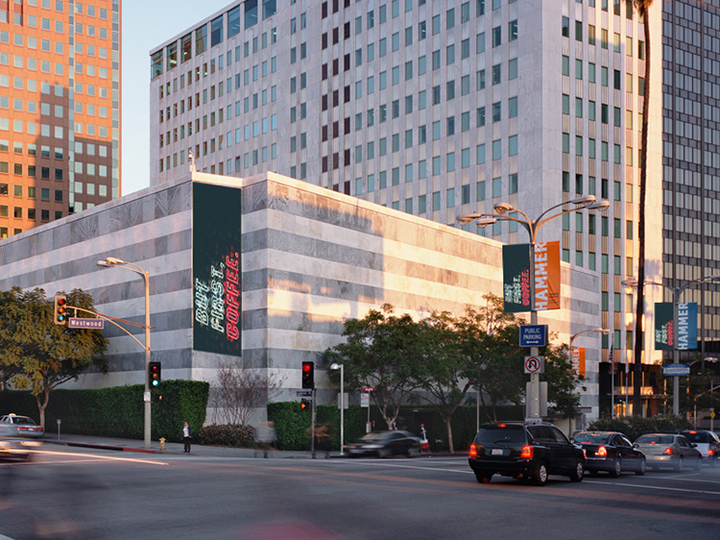 We’ve always considered the Westwood museum to be one of the best boosters of LA-based artwork (see: Made in L.A.), and the Hammer’s upcoming exhibition keeps with that tradition. "But First, Art" surveys the obscure, often nonsense phrases written in cursive neon letters that have taken over local LA bars and coffee shops. Programming includes a panel discussion on what exactly a "golden box" is and why you would want to eat it. 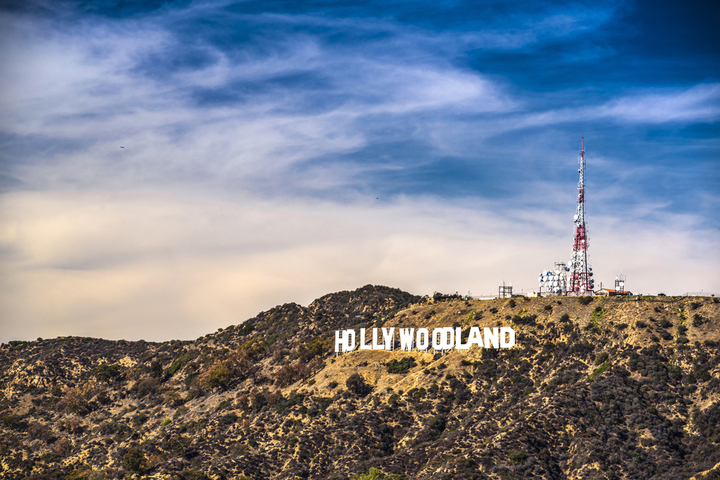 Let’s face it, Hollywood just isn’t how it used to be—and we’re talking both the industry and the neighborhood. But that may change this year. In an attempt to pay homage to the history of the area (and, we hope, to kickstart a return to the old glamour of Hollywood), the LA Conservancy has announced that it will add "LAND" back on to the Griffith Park Hollywood Sign. Starting this summer, the sign will read "Hollywoodland," just as it did when it was first erected back in 1923. It might make it harder to fit the whole sign into your selfie, but you'll just have to get a longer stick.

Deca-Dance nightclub at the Griffith Observatory

We've always wondered why LA's dance clubs don't take more advantage of our great weather and spectacular views. In an effort to do just that, as well as to woo a younger and more engaged audience, Griffith Observatory is turning itself into Deca-Dance night club (the disco dance venue in 1988's LA cult classic Earth Girls Are Easy) for a limited time this summer. Attendees are encouraged to come dressed in their disco finest or as characters from the movie, and you can bet there will be stargazing on the rooftop observatory deck when your feet need a break.

Jonnie and Mark Houston are masters of the themed bar—from the refrigerator entrance at Good Times at Davey Wayne’s to the record-plastered walls at Break Room 86, every Houston Brothers venue is an adventure. Their newest space, Big Top, takes the immersive experience to another level. Opening this fall in the Cahuenga Corridor, Big Top will have oversized clowns usher guests through a red and white tent filled with balloon animals. On offer at the bar are cotton candy shots and cracker jack-infused cocktails, with acrobats performing stunts on the backs of giant elephants while monkeys swing from the rafters. PSA: Don’t feed the monkeys. 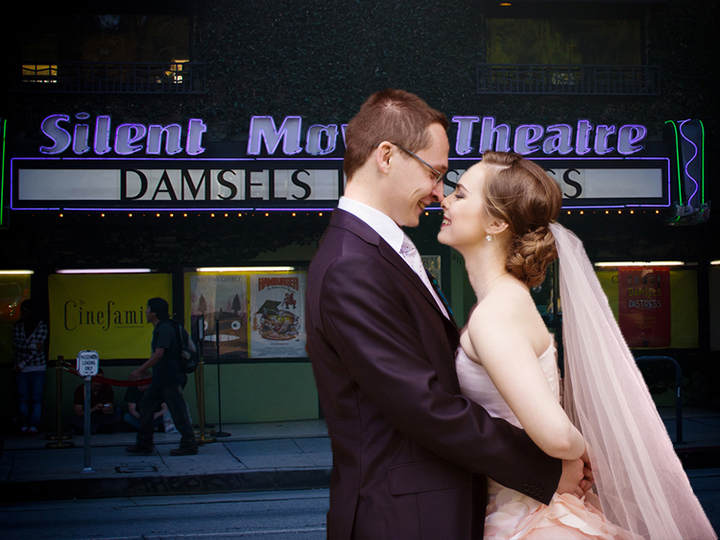 Cinefamily has long been known for cultivating a strong movie-loving community in LA. And soon, Cinefamily members will be able to commit on an even deeper level; by becoming actual family members. Founder Hadrian Belove has been ordained and will be performing marriages and notarizing adoptions on the theater's back patio after select screenings starting in May. Cinefamily isn't charging for the service, but it will only be available to current Cinefamily members marrying or adopting other members. Want someone as part of your legal family who isn't a member? Sign 'em up! The end game? One big happy (Cine)family. 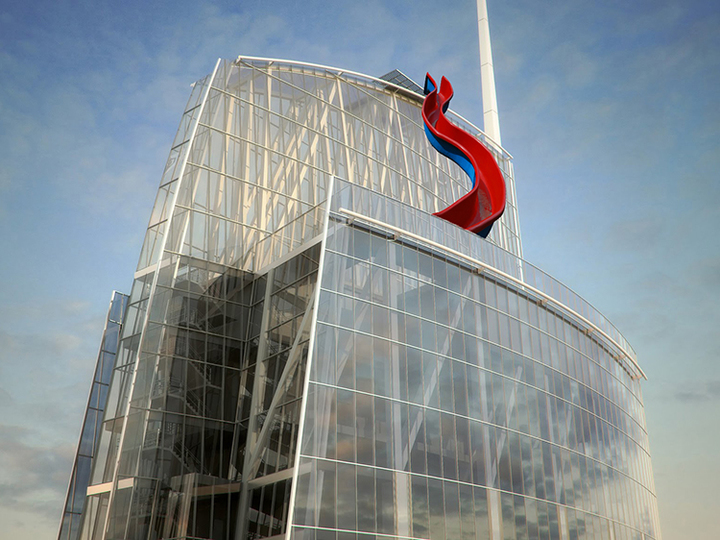 Angelenos went crazy last month when it was announced that a glass side would take visitors of the USA Bank Tower from the 70th floor down to the 69th. But the Wilshire Grand Tower was lying in wait to announce its own news. Not only will the new building rip the title of tallest building in LA from the USA Bank Tower, it will also step up LA's slide game. Building officials announced that the Wilshire Grand will have a three-story slide leading from its observation deck on the 73rd floor down three whole stories—so take that, Skyslide. The building will also feature a glass swimming pool on the observation deck visible from the floor below if sliding isn't your thing.

Jon Shook and Vinny Dotolo have been on a roll lately with the continued success of Animal, Son of A Gun, Petit Trois, Trois Mec, Trois Familia (basically anything with "Trois" in the name). So much so, in fact, that they're confident they won't fail, even with a new concept that's a bit out of their comfort zone. This fall, the pair plan to open their first vegan restaurant, Plant. Like Animal, Plant's menu will have a single focus; using all parts of the various flora on offer, from stems to pollen and even algae. We'll need to eat it to be-leaf it. 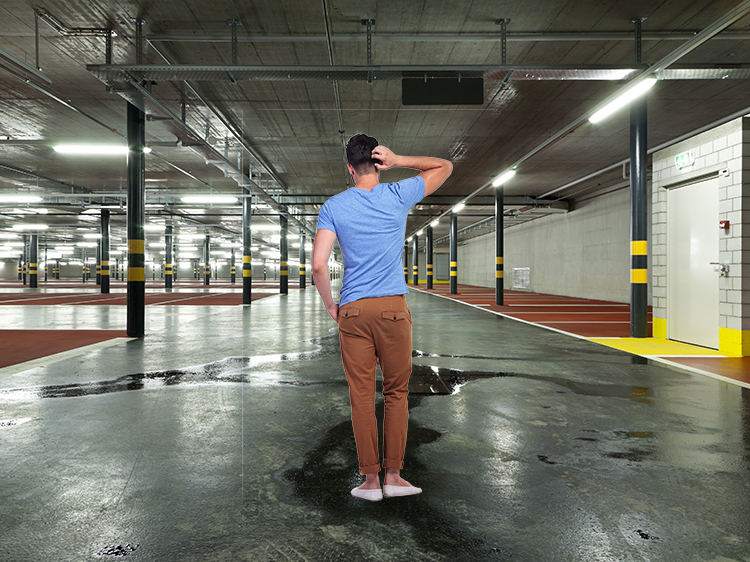 "Rain Room" has proven so popular that LACMA has decided to extend the installation’s run. But as LA approaches its dry season still in a drought (thanks for nothing, El Niño), the Miracle Mile museum has been forced to tighten the faucet on Random International’s artwork. Though the installation already uses recycled water, the pressure will be cut by as much as 80% during peak water usage hours, making the exhibit more like a "Light Drizzle Room," with fake rain sounds and "wet floor" signs brought in to compensate. 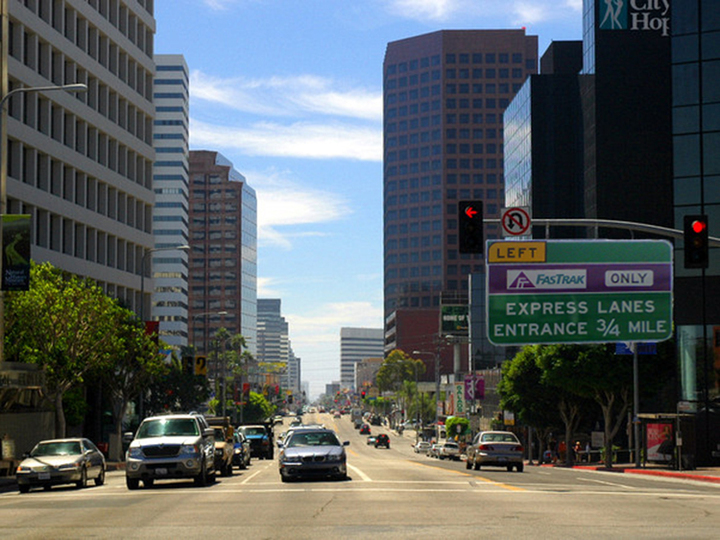 Metro’s addition of ExpressLanes on Wilshire

Metro has been steadily building out its bus-only lane on Wilshire Boulevard in hopes of easing traffic gridlocks for public transit riders. To counteract regular drivers’ abuse of the lane, the agency has decided to set up a pilot program of ExpressLanes on Wilshire. Much like the freeway toll lanes, the Wilshire lane will be subject to demand-based pricing. Drivers caught using the lane without a transponder will receive a fine in the mail—something we often wish we could do to every discourteous driver we come across during our commutes.