Sometimes finding great deals on apartments in a city like LA can be a nightmare. Yes, it's expensive. But unlike Chicago, New York and San Francisco, spending your weekend driving across town stuck in traffic while your friends are sunbathing at the beach can add insult to injury. That's why we've scoured the city (or at least Zumper, RadPad and PadMapper) to find the best one-bedroom apartments for $1300 out there right now.

1. Hollywood ($1295). For $1295 per month, you can officially say you live in the Hollywood Hills and walking distance from Hollywood Boulevard and the Hollywood and Vine metro station. You're also one block from the 101. Needless to say, it's a very central location that somehow keeps quiet...thus proving there is such thing as peace in the heart of the Hollywood chaos. (2025 Argyle Avenue)

2. Koreatown ($1275). An 800 square-foot cottage with a view of the city for $1275?! What's the catch? It may not take your breath away from the road and you'll have to deal with street parking, but this is a steal if you can get it. The community is gated and consists of only 10 units that are flush with plants and foliage. Oh, and pets are cool, too. (407 South Loma Drive) Not a bad walk-up...Photograph: Courtesy of Gillman Apartments

3. Santa Monica ($1300). Yes, we found a one-bedroom for exactly $1300 in Santa Monica. At 400 square feet, this spot may feel a bit snug, but it's recently remodeled with wood floors. You'll be close to bars like Busby's West and Q's Billiard Club, as well as the beach. (16th Street and Wilshire)

Just like everything in LA, apartment shopping is extremely competitive. So, jump on these while you can! 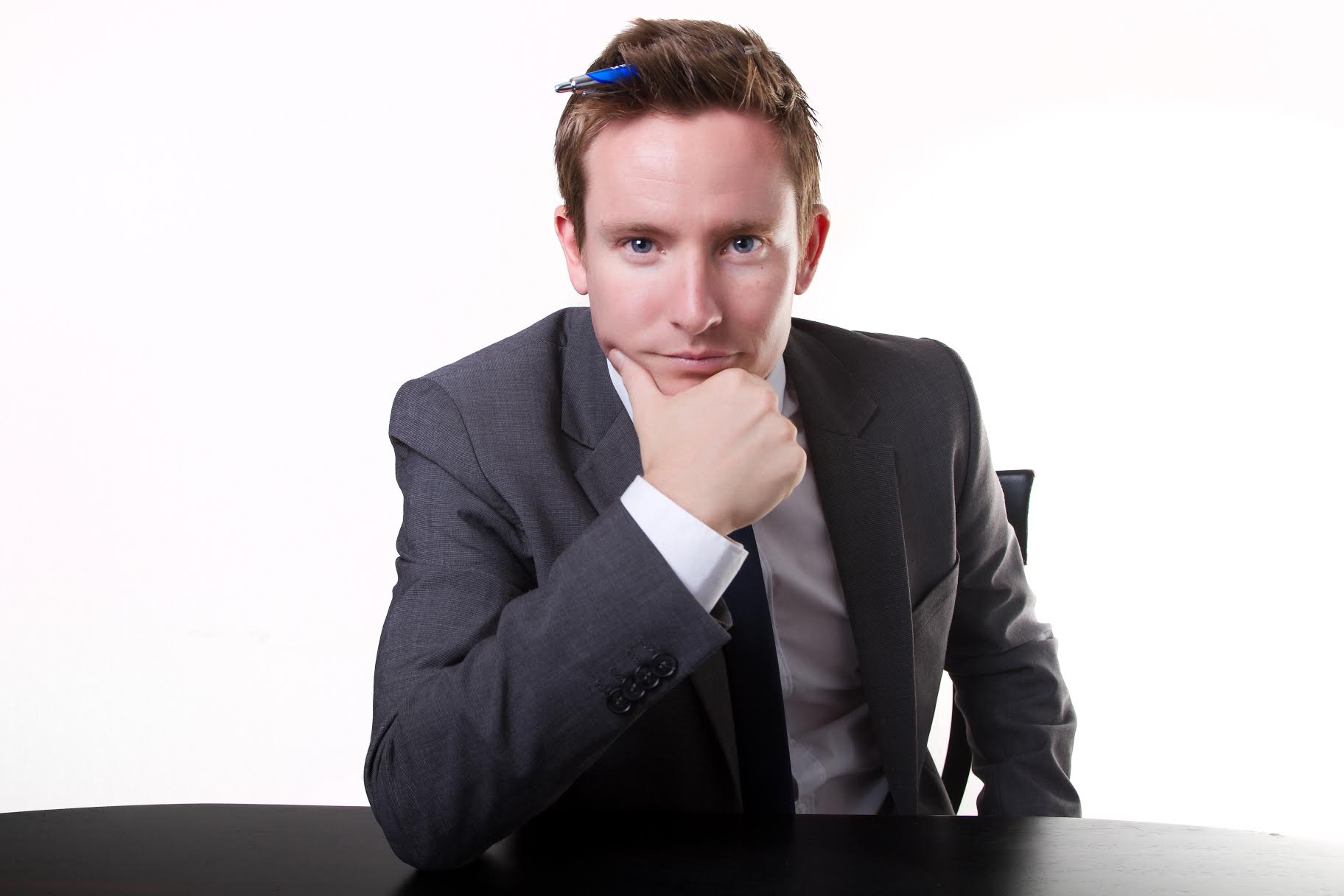 Justin is the Community Manager for Time Out Los Angeles, where he manages the blog network and is constantly messing around on Twitter. A long-time comedian, you can follow his blog, sarcasticnewslive.com or via Twitter @SNLive1.