Think Cinco de Mayo in Los Angeles is like any other holiday? Think again: In this town, the fifth of May is a citywide celebration. From East L.A. to Santa Monica, families and singles alike join the all-day fiesta (and yes, we’re aware that it’s not Mexican Independence Day, and no, we don’t usually need an excuse to order margaritas). Here’s your guide to Cinco de Mayo events, things to do, where to eat and what to drink, and if you just can’t handle the crowds at your favorite Mexican restaurants, might we suggest partying at an Irish pub instead? It can be just as fun and just as drunken, with fewer sombrero collisions. Salud!

What is Cinco de Mayo? Cinco de Mayo is a holiday that celebrates an against-the-odds and victorious battle the Mexican army won over the French, who invaded the east coast of Mexico near Veracruz in 1861 and pushed toward Mexico City, the capitol. The battle took place on May 5, 1862 near the town of Puebla.

How to celebrate Cinco de Mayo in Los Angeles 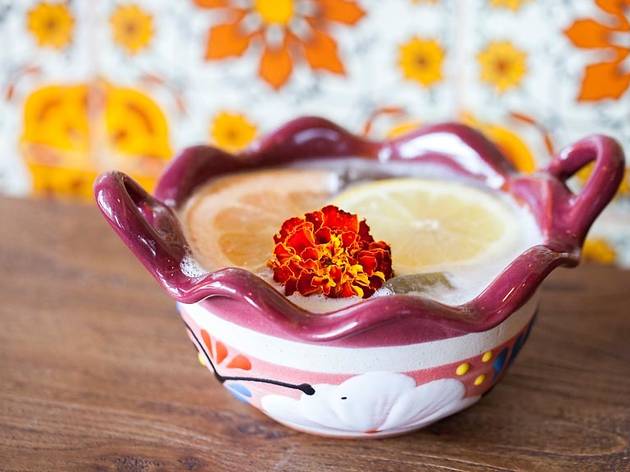 Our favorite places for Mexican food, from fancy to hole-in-the-wall musts. 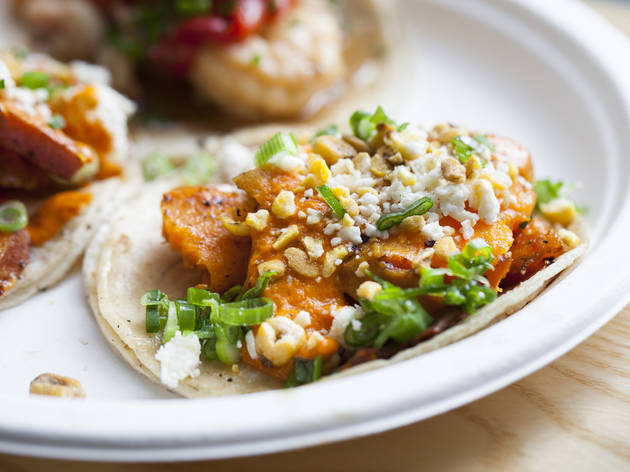 The best tacos in Los Angeles

We live in a taco lover’s paradise. 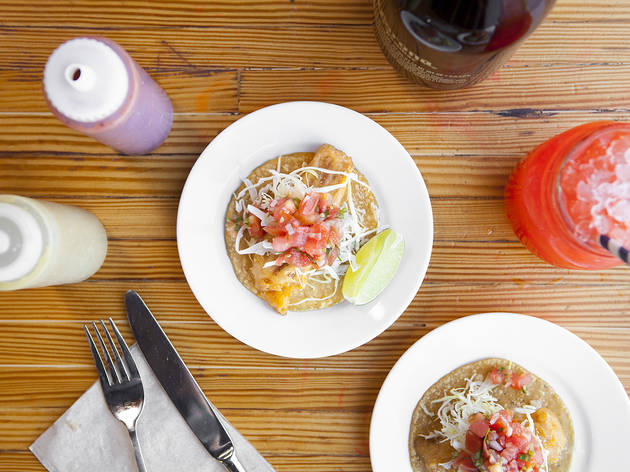 Here are our top 10 favorite spots for fish tacos in L.A. 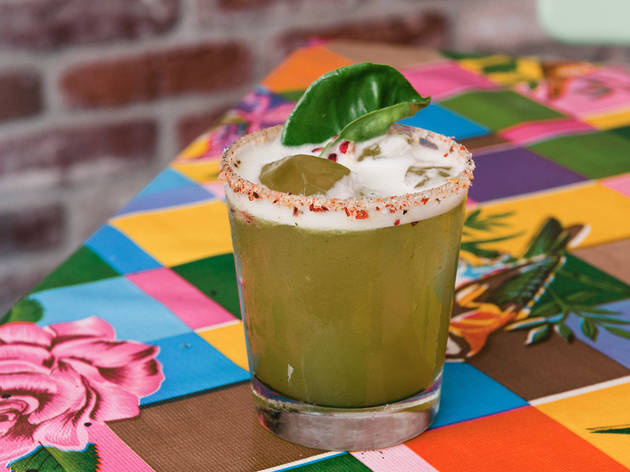 The 10 best margaritas in Los Angeles

From brunch to happy hour, we found the best bars in the city for a top-notch margarita. 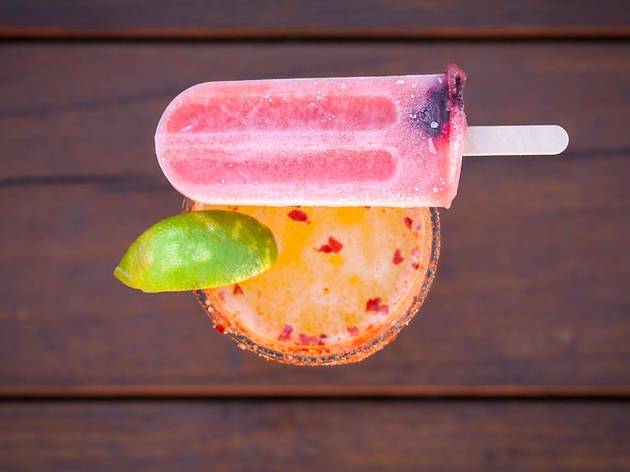 Tap into your Mexican pride—or your love of tequila—with these specials. 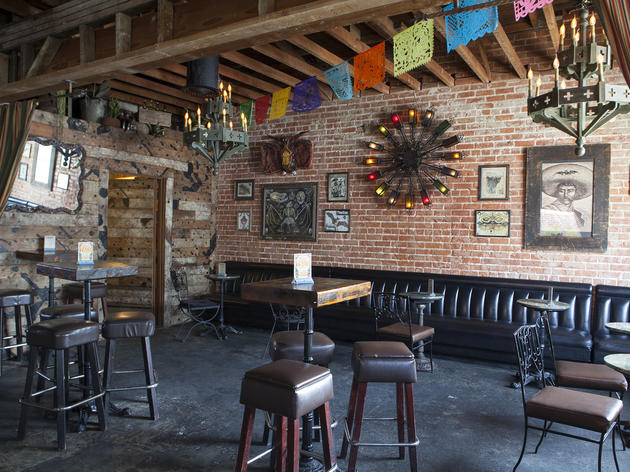 The best bars in Los Angeles for tequila and mezcal

Here’s where to get your tequila and mezcal fix. 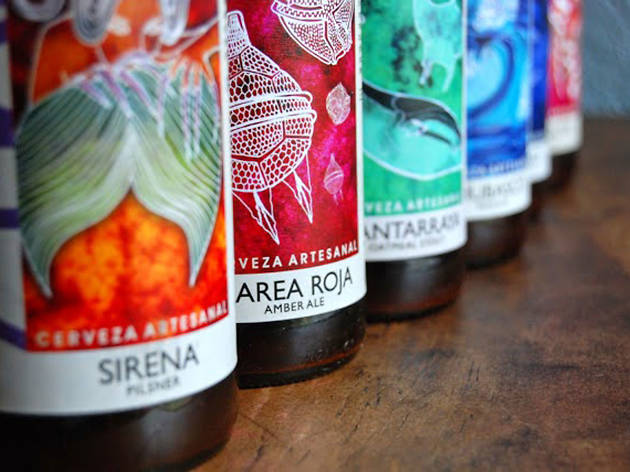 5 Mexican craft beers you should try

Head to your favorite Mexican restaurant or beer bar and give these pioneer cervezas a try. 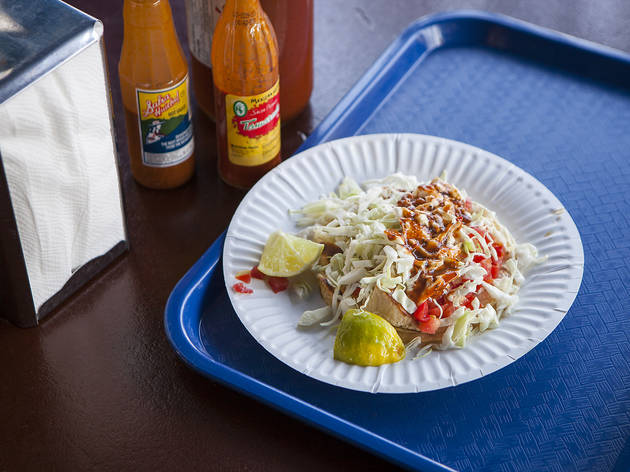 A guide to Taco Tuesday in L.A.

Aside from Wine Wednesday, Taco Tuesday just might be our favorite day of the week. 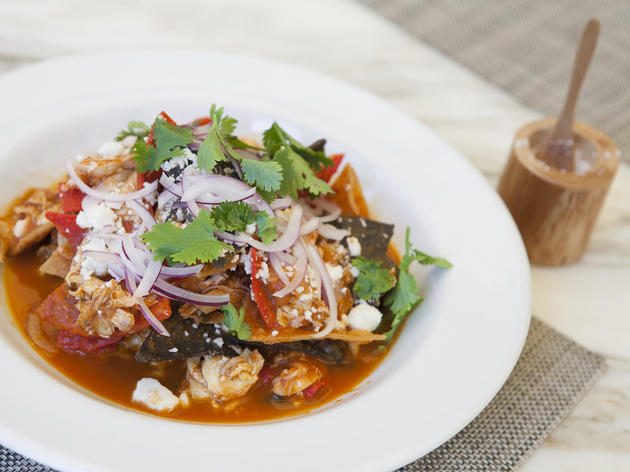 The best Mexican brunches in LA. 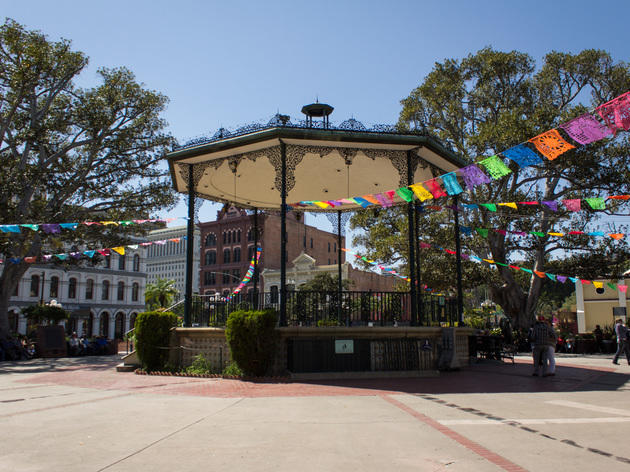 Brush up on L.A.’s Spanish and Mexican history with a walk through this spot.