Dave Beran's tasting menu is worth the price tag and the palava.

There is a saying in my home county of Yorkshire, England: “What a bloody palava.”

It expresses extreme irritation at the ridiculousness of a situation, and was a phrase playing on constant loop through my head as we made our way to two counter seats for one of L.A.’s most highly hyped tasting menus.

First, you have to buy a non-refundable—but transferable—ticket to dine at Dialogue. When you finally recover from the sticker shock of committing to about $220 per dinner (plus tax), alongside a beverage pairing that can add another $175 per person, you have to deal with Dialogue’s refusal to bend to dietary preferences or requirements. And finally, you have to find your way to a tiny location hidden away in a Santa Monica food court, where access is only revealed by email on the day of your booking. Any sane person might shake their head and look for somewhere else to dine, but that would mean missing one of the city’s most engaging dinner experiences.

James Beard Award-winning chef Dave Beran, formerly of Chicago’s Next and Alinea, chose this unlikely spot for his first solo restaurant, where he now presents an intricate kaiseki-style menu that reflects both the seasons and California’s extraordinary depth of ingredients.

Given this, the dishes change constantly but always maintain the structure of 20-or-so courses. Mine began with a small portion of a sharp lychee mignonette topped with an oyster leaf, which brings a similar brininess to the mouth as its namesake seafood and clears the palate for what follows.

Even the intermezzos shine: A geranium leaf, frosted in a light sugar coating, was one of the small sweet bites that appeared at different intervals during the meal. Another was a beautifully presented one-bite strawberry sphere. Both offered interesting if sometimes tongue-confusing punctuation marks between the savory dishes.

Highlights included “hamachi in monochrome, sweet pea in pastel,” which presented the raw fish in a small block form studded with pea tendrils, offering texture and a slight acidity. A dish of golden osetra caviar served with a leek fondue, and presented with a layer of bubbles, dissolved on the touch of a spoon. Achingly fresh spot prawn arrived in two dishes: first, the flesh combined with long beans and a chocolate-mint dressing, and second, the fried legs sticking upright in a foam laced with the slightly astringent yarrow herb. Possibly the best course of the night was a perilla leaf “lettuce wrap” stuffed with fermented cauliflower and pine nuts, then dusted with an unlikely but winning combination of Earl Grey and rose.

The meat courses were less interesting but by no means poorly executed. Perhaps the most intriguing was a small bowl of golden tomatoes with pork belly; the least so was a strip of dry-aged rib-eye steak served with an equal-sized block of charred watermelon. To be fair, any dish would struggle to make an impact as act 17 of 20 in a meal of this caliber.

One of the many reasons I often avoid tasting menus is that the meal becomes a war of attrition between the kitchen and your stomach capacity—and that was certainly the case as we were presented with three desserts: a parsnip chai pie, a chestnut malt honey crisp and a pumpkin ice cream sandwich. All three showed there was someone in that tiny kitchen who really knows how to make one hell of a dessert, but has little chance to shine at the end of such a varied culinary ride. It is a little like pouring vintage champagne down the throat of someone who has been knocked out by Mike Tyson.

However, if I am going to be knocked out by anyone, I would be happy for it to be Dave Beran. Arranging to eat at Dialogue may well be a bloody palava, but, eating there is, quite frankly, bloody brilliant.

Remember when your mother used to say, “Eat what you’re given”? Dialogue is a bit like that. If you can’t or won’t eat an ingredient, you just have to skip a course; it’s worth letting them know before you book, to avoid any issues. This doesn’t indicate any petulance on behalf of the chef or restaurant, more the nature of running a multi-course tasting menu in a very limited space.

There are only 18 seats, so you’re not presented with a great deal of choice. If you have the opportunity, sit at the small counter and watch as Beran and his team painstakingly compose the tasting menu plates.

The bottles on offer at Dialogue are priced to push you towards ordering their pairing options. If you visit as a duo, it’s worth ordering one each of the mixed-beverage pairing—which includes some beer and sake choices—and the wine pairing, to get a full view of what’s on offer. 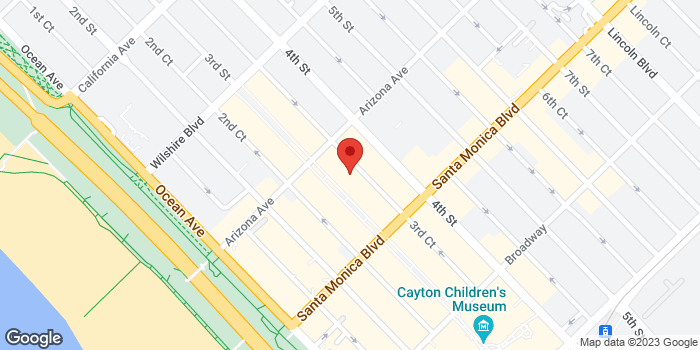