Heaven is a place on earth at Nozawa Bar, where raw seafood and unorthodox warm rice combine for a sublime omakase meal that’s only gotten better with time.

“Michelin? I don’t care about Michelin.” Though Osamu Fujita’s speaking style tends towards devil-may-care, his ultra-premium omakase sushi meals at Nozawa Bar (one star, by the way) remain anything but. After eight years of manning the intimate 10-seat counter tucked away inside Sugarfish Beverly Hills, the onetime protégé of Kazunori Nozawa has carved out his own niche while also using his mentor’s signature warm, loosely packed rice—a now commonplace style of nigiri in L.A. that some purists still consider downright heretical. Though Fujita’s artistry might have won starred recognition from famously incognito Michelin inspectors, the head chef of Nozawa Bar remains unfazed by the external validation from critics. He focuses, instead, on delighting customers day in, day out, as he guides them on individual journeys towards sushi-based spiritual transcendence.

With restaurants, as with people, the experience and wisdom of increased seniority typically bring about a greater sense of ease. Gone are Nozawa Bar’s once-ironclad rules banning cell phone use or personal photos, though any latecomers to the reservation-only spot will still miss out on the first dishes of Fujita’s 20-odd course meal, whose fundamentals remain true to the sprawling Nozawa brand: omakase-style, high-quality seafood and warm, sweet rice that melts in your mouth like candy. Compared to the energetic, fast-paced Sugarfish atmosphere outside, the team at Nozawa Bar prepares courses at a more measured, even clip, with a lively host calling out the name of each dish as they are doled out, plate by plate, to diners on both sides of the L-shaped counter.

Clocking in at just over two hours, a meal at Nozawa Bar may not feel rushed, but it’s not exactly leisurely, either. In that time frame, you’ll find yourself immersed in a cornucopia of flavors and textures, starting with something like a rich, solid piece of sweet freshwater eel and a sashimi trio consisting of Japanese octopus, New Zealand shrimp and succulent bluefin tuna. From there comes Nozawa Bar’s prized nigiri, where Fujita, or Fuji as some regulars call him, exemplifies both restraint and decadence across several courses. Bright orange Santa Barbara uni painted with soy sauce and luscious Hokkaido scallops intermix with milder cuts like bonito and kinmedai, plus a gunkan maki of jewel-like salmon roe that literally overflows onto the plate. On any given night, you might encounter more unusual cuts like kama toro—a bluefin tuna’s fatty collar meat, not typically found on sushi menus.

Where does Nozawa Bar stack up among other similarly priced omakase counters around town? It depends, as always, on what you are looking for. Not everyone is a fan of sushi, like Fujita’s, that plays fast and loose with traditional preparation, even within the constraints of the fine dining stratosphere. But while you might find warm rice sushi elsewhere at high-end sushi bars around town, only Nozawa Bar can claim direct lineage to the Valley’s famed Sushi Nozawa, where an older generation of L.A. diners first acquiesced to the eponymous chef’s imperative: “Trust me.”

Like any good path toward enlightenment, there might be push and pull and surprises along the way, but a meal at Nozawa Bar finds balance in the end. As with Sugarfish, you’ll finish out with a hand roll made perhaps of Maine lobster or King crab. Unique to Nozawa Bar, however, are Fujita’s enormous rectangles of sweet tamago—the likes of which he will proudly say you won’t find anywhere else. (You won’t.) In an ever-changing chef’s choice meal, these simpler, more consistently offered elements ground the experience, ensuring that giddy diners, flying high, always find their way back down to earth.

The vibe: Minimalist, upscale and peaceful, this hidden 10-seat sushi bar attracts those willing to splurge for otherworldly good sushi as well as couples celebrating birthdays, anniversaries and other special occasions.
The food: A 20-odd course sushi omakase ($195 per person), with exact offerings that change depending on season and market availability. Expect a few staples, however, including ikura (salmon roe), Santa Barbara uni and Fuji’s gorgeously crinkle-cut tamago.
The drink: A small, expensive menu of wine and sake by the bottle, as well as Japanese beer. Each diner also received roasted green tea to finish each meal.
Time Out tip: Interested in checking out Nozawa Bar? Make a reservation ASAP. The restaurant takes bookings three calendar months in advance—and boy, do those spots fill up fast. 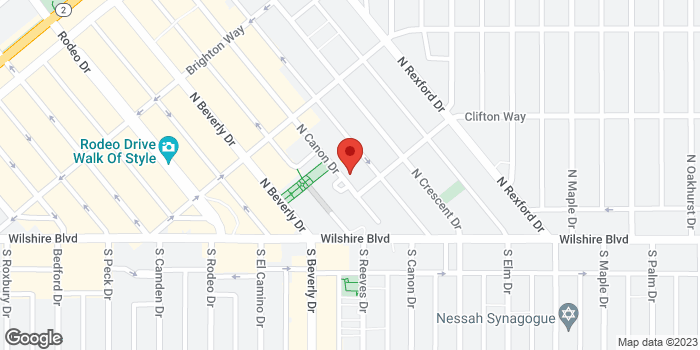