Things to do, Exhibitions Free
Recommended 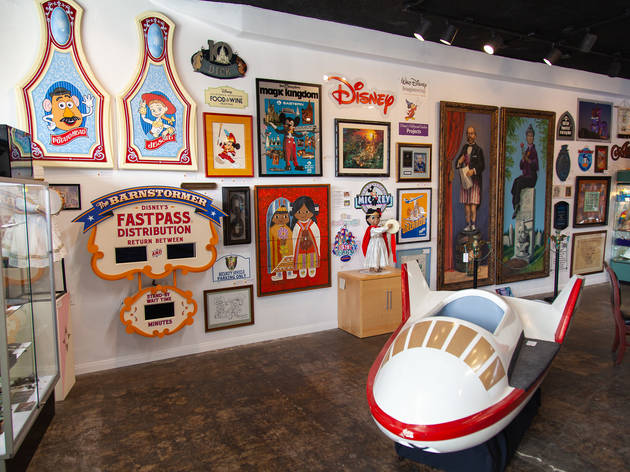 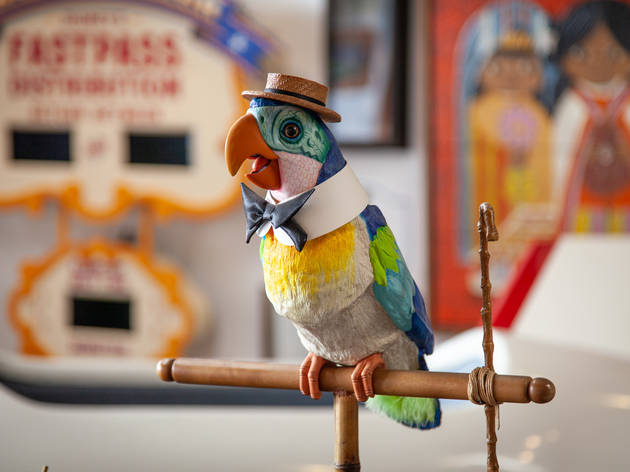 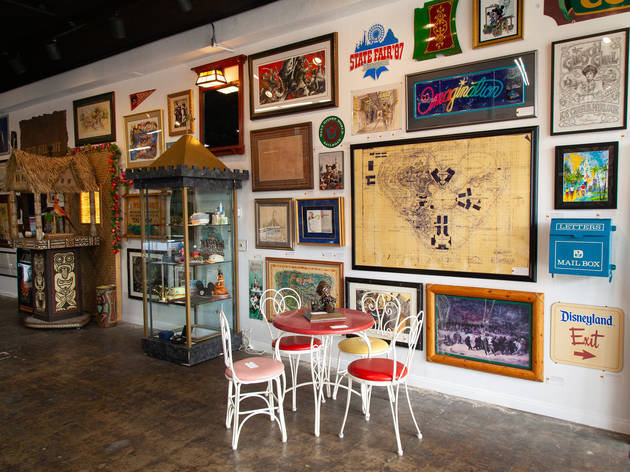 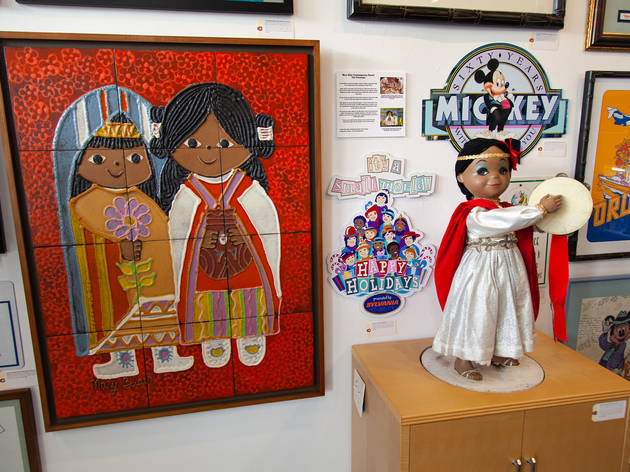 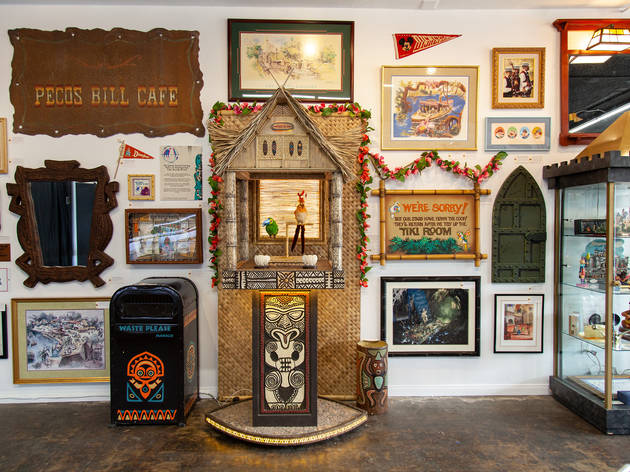 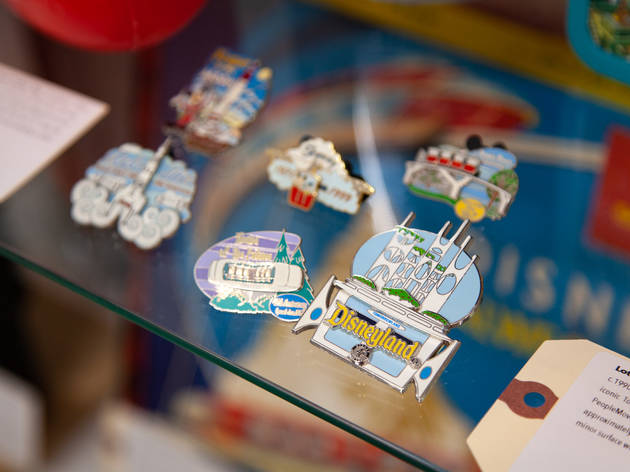 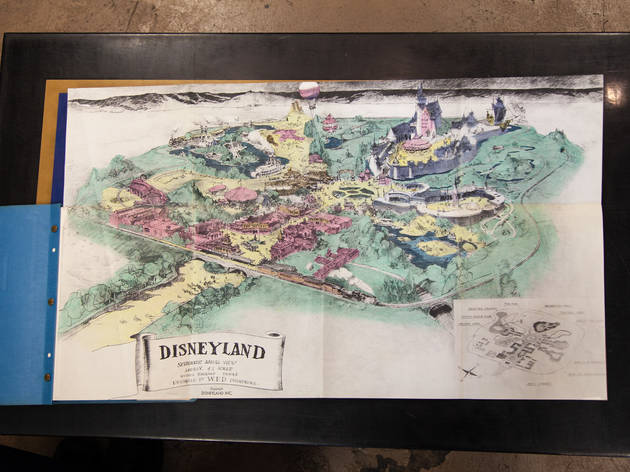 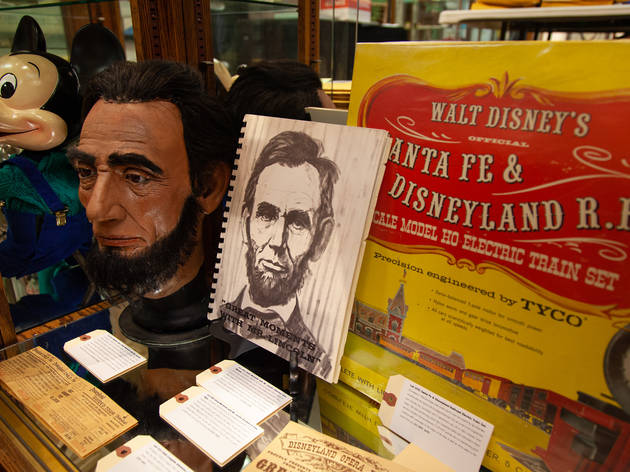 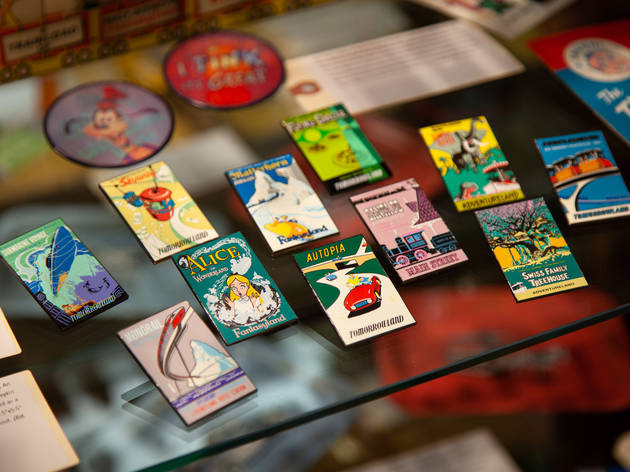 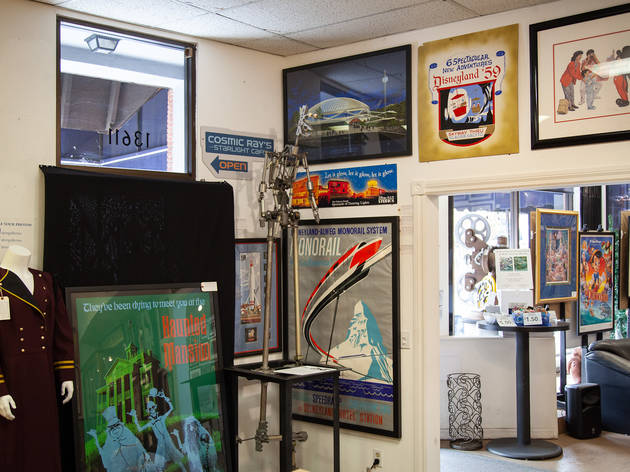 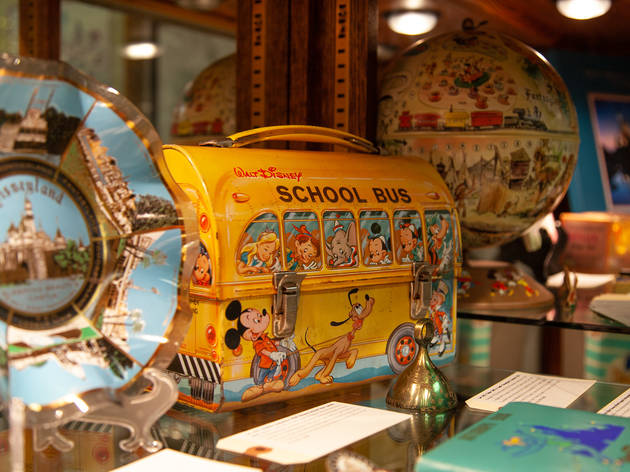 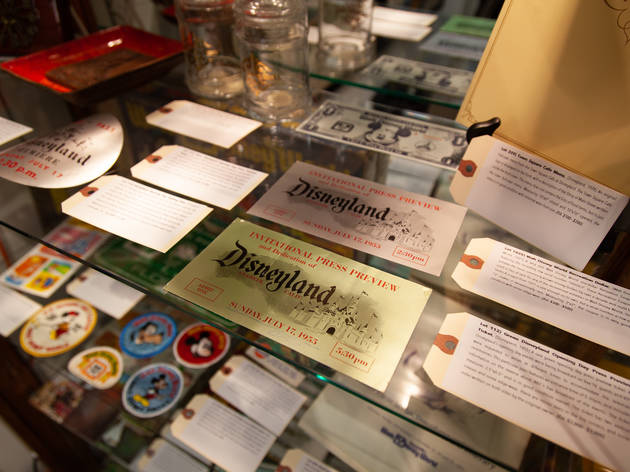 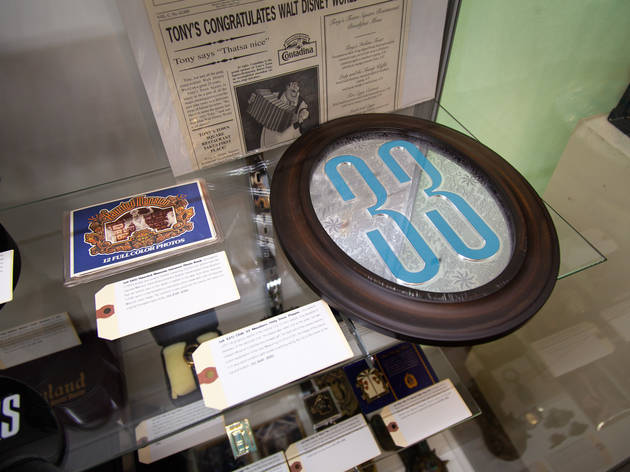 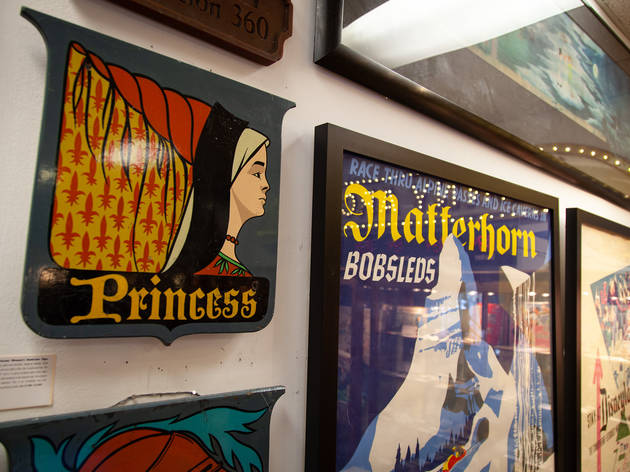 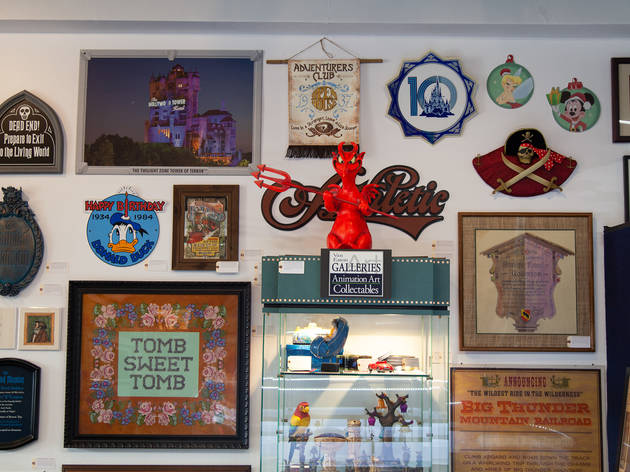 Somehow each Disneyland-inspired auction at Sherman Oaks’ Van Eaton Galleries is seemingly bigger than the last. While that may not be true in terms of floor space this time around—the massive, museum-like That’s From Disneyland! filled a big box store in the Valley last year—it certainly is in terms of inventory.

Some 1,500 deep-cut Disney parks curios, keepsakes and relics have covered nearly every bit of wall space in a string of Ventura Boulevard storefronts. They’re part of A History of Disneyland & Walt Disney World, a free-to-visit exhibition (on view through December 6) that culminates in a two-day auction of props, signs, ride vehicles, furniture and all sorts of oddities collected from the theme parks in both California and Florida (plus a few international destinations).

Even if you’ve no interest in placing a bid (the auction is slated for December 7 and 8), you’ll want to scope out some of the Disney history on display here: a hand-drawn map of Disneyland created during its construction, silkscreen posters for the defunct Skyway and PeopleMover, a fold-out map and booklet from a 1960s reissue of the initial Disneyland prospectus, keepsakes from the exclusive Club 33 and an original Haunted Mansion stretching room portrait (estimated to go for over $100K). There’s even a pair of chorus birds from the Walt Disney World version of the Enchanted Tiki Room, fitted into a custom-built tiki cabinet that powers the pneumatic animatronics (and yes, it plays the music, and yes, it’s expected to fetch upwards of $80,000).

Since first being approached by one man and his collection of Disneyland materials about five years ago, gallery co-founder Mike Van Eaton has become a go-to figure for these auctions. He estimates that he sells about 98% of the stock each auction, so it’s no surprise that prolific collectors and former parks employees keep approaching him to offer relics on consignment. Those relationships are part of how he verifies the pieces’ provenance; he’ll consult with Disney Imagineers to separate the fan-made items from the park-used ones, and he’ll use the plausibility of their backstories to suss out how one It’s a Small World doll is from the Florida version of the ride, while another is clearly from a promotional storefront activation in New York (the use of electric parts instead of pneumatic was the tip-off). Others are more directly verifiable, like when a former county assessor dropped off official plans he’d overseen for the railroad that Walt Disney built in his Holmby Hills backyard.

If you’re lucky, your curio of choice may only run you a couple of dollars. But if your dreams don’t align with your budget, we found ourselves oddly satisfied with the auction catalog ($40, or you can flip through it for free online here), with detailed documentation of every piece up for sale.