Reservations required on weekends and Monday holidays. Tickets are released every other Tuesday at noon. 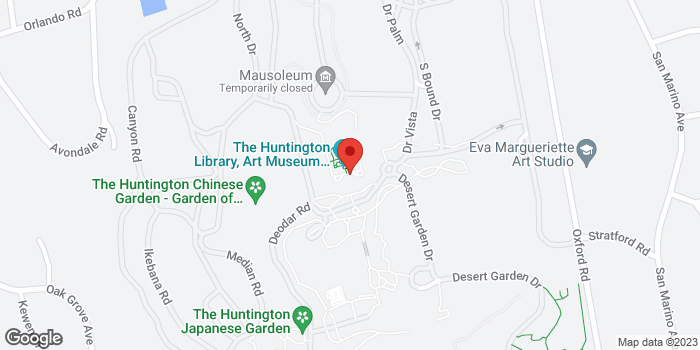 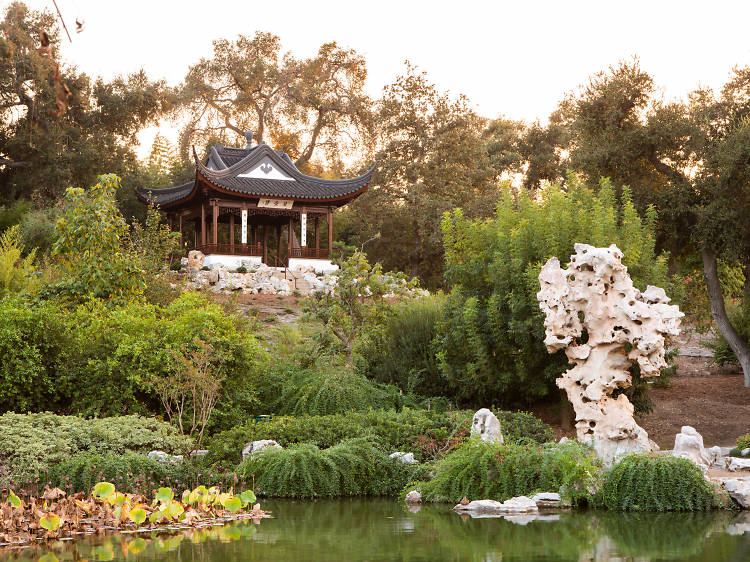 Summer Evening Strolls at the Huntington

As sunset creeps later and later into the evening, the Huntington is taking advantage of the extra daylight with this coveted after-hours series. Formerly open on select dates and just for members, Summer Evening Strolls is now open to the public, too, and will extend the San Marino garden’s hours until 8pm on Saturday and Sunday evenings in the summer, with a few holiday weekend Fridays thrown in, too. 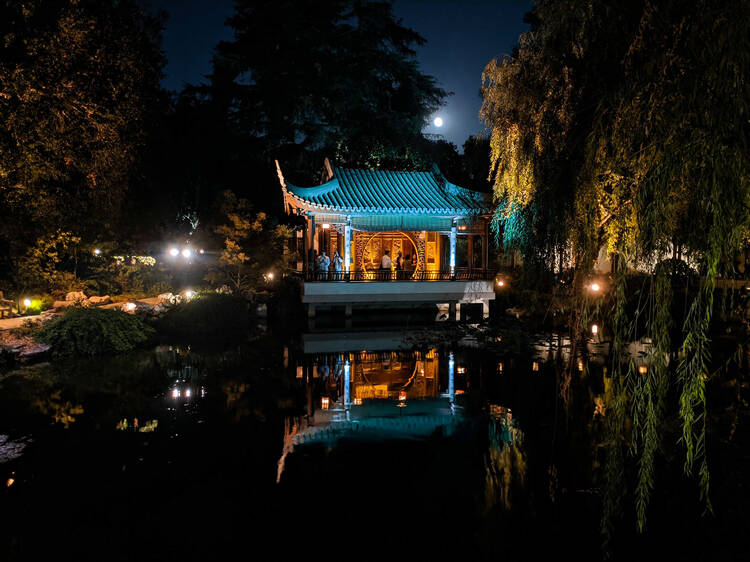 Explore the Huntington’s Chinese Garden by moonlight during this after-hours stroll, where all of the pavilions and pathways will be lit up. While you’re there, you can listen to live music or pick up something for dinner at the Jade Court Cafe or the Terrace of Shared Delights. We went to last year’s event and found it to be an absolute delight—if not a little crowded. A few tips: If the permanent dining areas are too crowded, check out a pop-up one near the roomy event space above the west side of the garden. Also, the line for the lantern launch—where you can write remembrances and well wishes onto a paper lantern that’ll float across the central pond—seemed to spike toward the middle of the event, so consider hitting it up on either end of the evening. Some of the pathways in the Chinese Garden are a bit narrow, and particularly crowded during the event, but overall we found plenty of places to take a tranquil stroll. 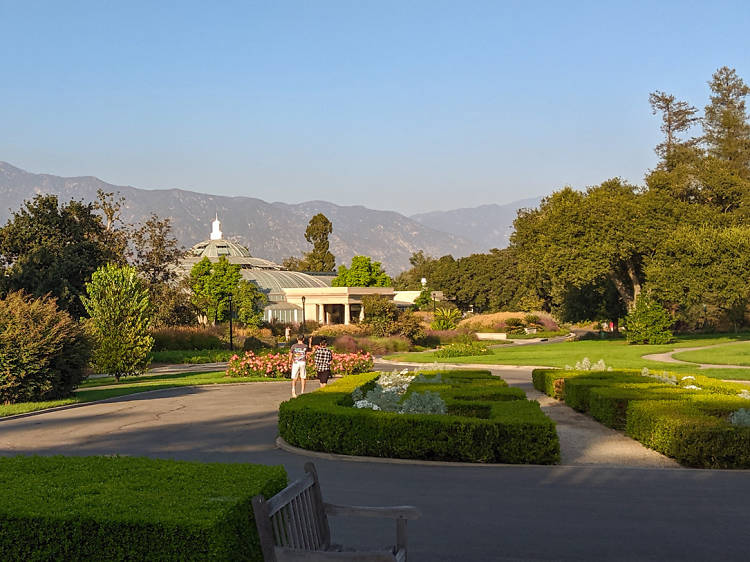 Pack a picnic and roll out a blanket for this family-friendly screening series at the Huntington. The San Marino botanical garden will show a different movie on select Fridays, with live music and themed concessions for purchase for each (they just ask that you leave the booze at home). So far, the lineup includes Raya and the Last Dragon (Sept 16) and Encanto (Oct 7). You’ll find each screening on the East Lawn, in front of the Virginia Steele Scott Galleries of American Art . The gates open at 6pm and the rest of the grounds will be closed, so you’ll have to buy a regular ticket if you want to explore the gardens earlier in the day. 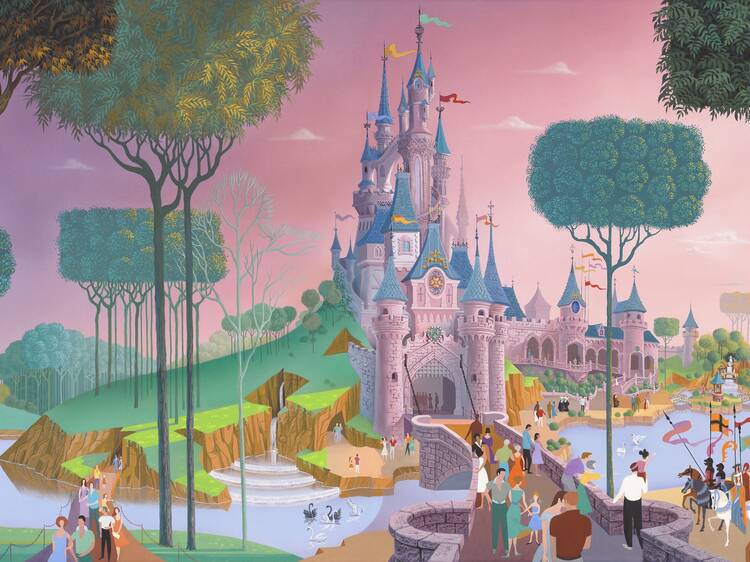 See how works of 18th-century French decorative arts informed the residents of Beauty and the Beast’s castle and Sleeping Beauty’s enchanting forest at this assembly of Disney-inspiring works. “Inspiring Walt Disney: The Animation of French Decorative Arts” will put about 50 works of European art and design on display at the Huntington from December 10, 2022 through March 27, 2023. Those centuries-old pieces will sit alongside more contemporary, heavily French-inspired production artworks from both Disney movies and theme parks. The exhibition debuted in New York at the Met—you can see Time Out New York’s in-depth look at the exhibit here—and is currently on tour in London; its arrival in SoCal just so happens to coincide with the 100th anniversary of the locally-based Walt Disney Company. Highlights include porcelain figures, Rococo candlesticks and castle-like vases displayed alongside the prop book from Sleeping Beauty, Mary Blair’s artwork for Cinderella and Herbert Ryman’s bird’s-eye illustration of Disneyland.